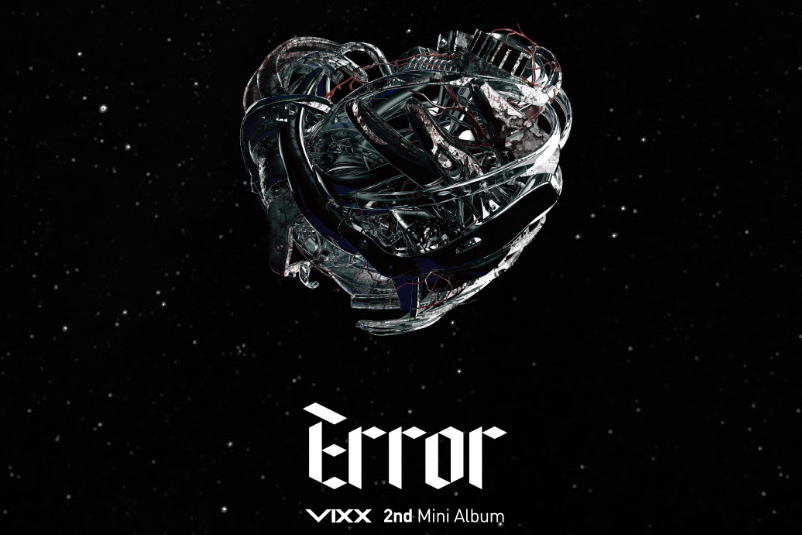 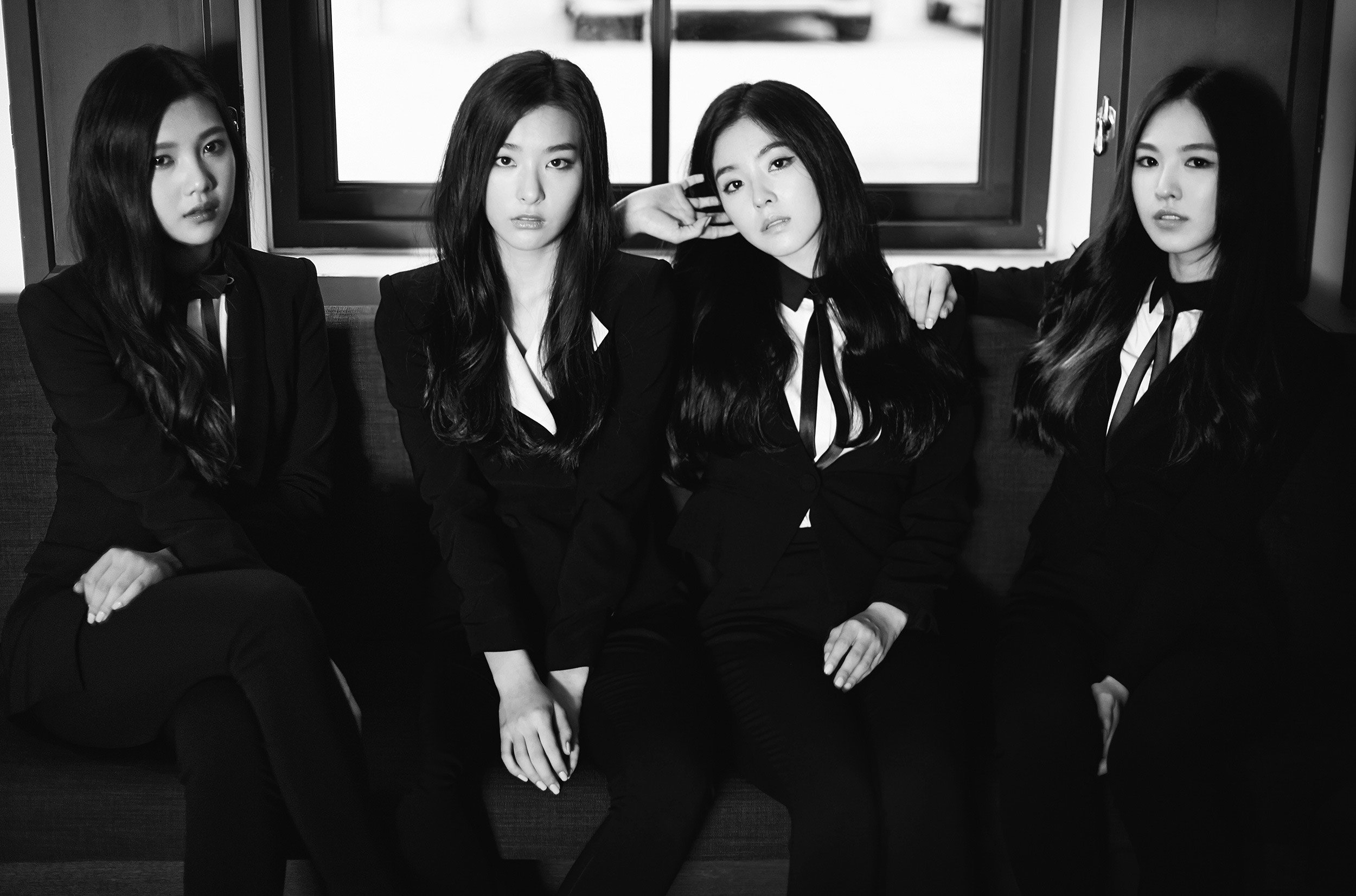 SM Entertainment’s latest rookie girl group, Red Velvet, will be returning to the music scene soon after making their debut in August with their 2nd single.

Red Velvet (Seulgi, Irene, Wendy, Joy) made their debut with "Happiness" on August 1st, showcasing a refreshing youthful charm and captivating fans with their music, and news of their speedy return with a 2nd single has been announced. Unlike their first single, Red Velvet will show their mature side, transforming themselves to fit the Fall season. 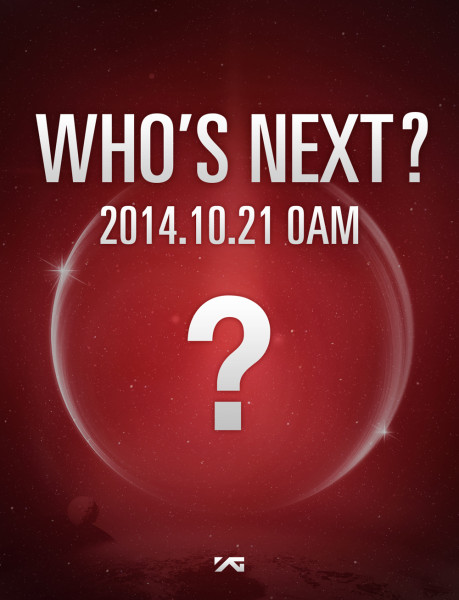 Infinite is soon to have their first hoobae girl group as Woollim is announced to be debuting its very first girl group in late October.

According to some officials, Woollim is currently preparing to debut their first ever girl group consists of 8 member in late October.

Since five years ago, Woollim has been preparing this girl group. Some members have already been recognized for their solo careers. Members of this girl group include their very own Baby Soul, Yoo Ji Ae, and Jin who already debuted as soloists. Moreover, the female heroine, Lee Min Joo, who appeared in Infinite's 'Last Romeo' MV is also one of the members.

The girls' debut album will be produced by Yoon Sang, who also behind IU's "The Story Only I Didn't Know". Let's anticipate more information in the following days! Actor Hyun Bin will be returning to the small screen through SBS’ new drama “Hyde, Jekyll, I.”

A representative of SBS Drama revealed on October 8, “Hyun Bin has chosen ‘Hyde, Jekyll, I’ as his first drama after completing his military service.”

“The female lead and the supporting actors are currently being cast, and negotiations are ongoing regarding the use of an amusement park as the filming location. The filming will begin in mid-November,” the source added.
( Collapse )

the plot sounds weird but if they cast someone I like as the lead actress I will be checking it out (apparently she's gonna be in his age bracket so yay for that). and despite how overall bad Secret Garden was he was gr8 in his role so it will be interesting to see him handle this one. I’m just glad he didn’t take KES’ drama (that would have been playing it safe ppl) or that other messy one that was trying to gather buzz by using his name. also: lmao @ that first netizen comment, those two lessers obviously have nothing on him 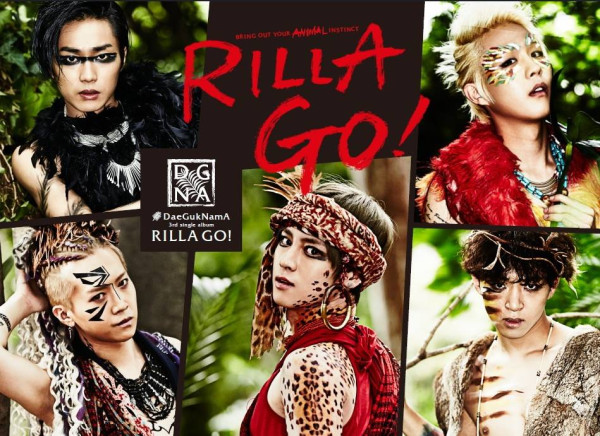 
I... Oh god... This is going to be the worst comeback ever, I wished this was only a bad song like honki magic, but no, this is bad bad... Babies, why are you doing this...

omg i thought i posted this already. sorry!!!

Mods, the first video is still just the cut of Entertainment weekly with 2pm in it that was posted on KBSWorld. The guerilla date portion was sadly really that short. I have now included the full episode of Entertainment Weekly in the post. 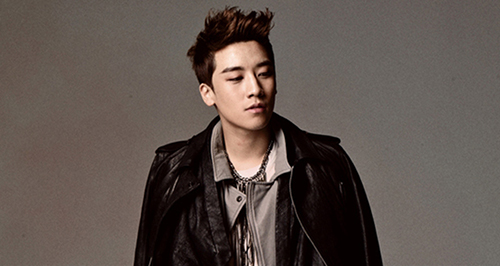 News outlet Channel A has reported that BIGBANG’s Seungri has been summoned by the police as a suspect in the investigation for the car accident he was involved in last month. According to the analysis on the black box (dashcam) installed in his car, Seungri was found to have been speeding, which resulted in the accident.

During the ongoing investigation into the cause of the crash that ended in Seungri’s car hitting a divider before flipping over, the police—that had been dispatched to the scene—have confirmed that while drunk driving was not a factor in the accident, the BIGBANG member was driving much faster than the speed limit.
( Collapse )
Soompi, naver 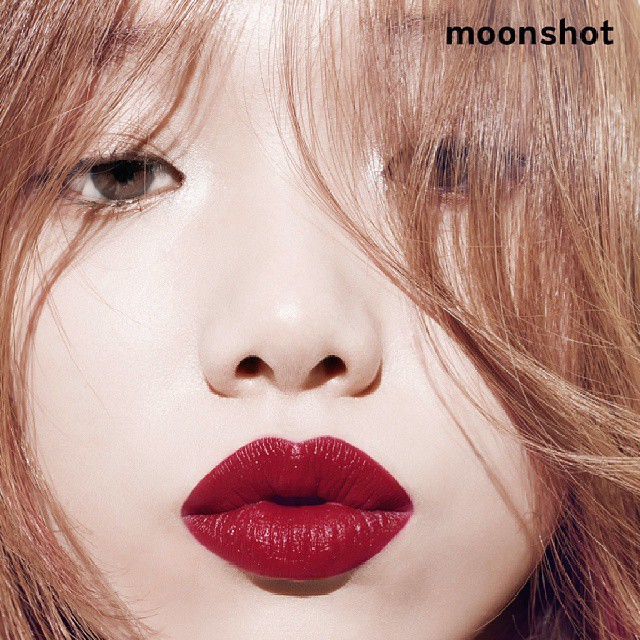 I finally tried some red lips and... I looked ok?
I was extremely embarassed and anxious, I didn't want to look like a freak but it was ok 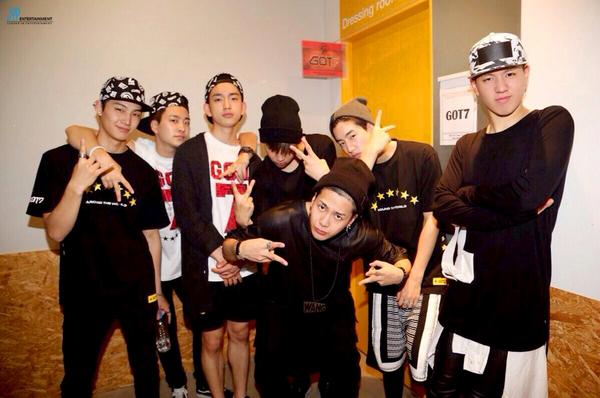