Attention has been gathering on 4minute’s Kwon Sohyun, who will be making her big screen debut through the film Hwanggu, set to premiere on October 16.

Kwon Sohyun will be acting as the college student named ‘Mi Soo,’ who supports her boyfriend ‘Han Gu,’ who is challenging himself to become a national athlete in taekwondo.

As the bright character who cannot stand seeing unfairness and an active participant in volunteer services, ‘Mi Soo’ is a lovely girlfriend when she is with her boyfriend.

In the film, Kwon Sohyun will be transforming into a scary nuna who yells at the kids who make fun of her boyfriend Han Gu’s younger brother, Min Gu, for his skin color, while she comforts her boyfriend Han Gu, each time he fails to become the national taekwondo athlete.

Having taken over the music stage with her cute dance moves as the member of 4minute, Kwon Sohyun will be transforming into an ambitious character in the movie Hwanggu, taking her step forward as an actress. 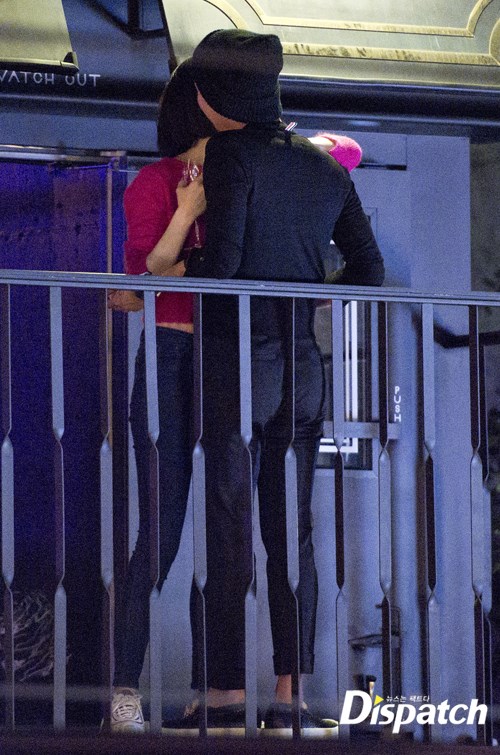 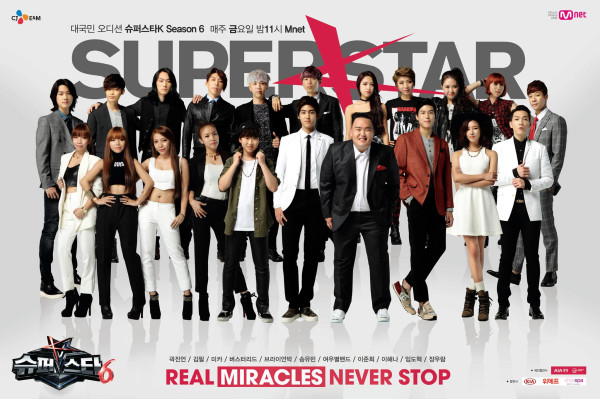 Is anyone keeping up with this ? I feel like the only one who does ,you can catch up with all the episodes here but take note that there's no subs(but it's pretty easy to get what's going on) , live episodes begin on friday (10/10) at 11pm KST here 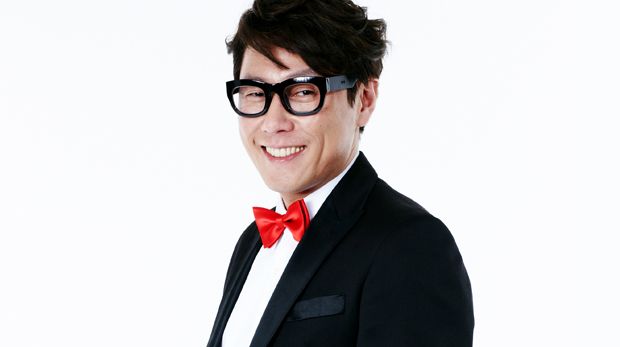 Producer and entertainer Yoon Jong Shin announced that he will begin to hold monthly auditions for his label, MYSTIC89.

He is currently in the process of planning out the details with his label staff.

Despite a busy schedule and the difficulty that comes with such a big commitment, Yoon Jong Shin has decided on monthly audition to help unique musicians become more well-known. His goal is to help the Korean popular music industry be more concerned with the “music” than the “star.”

An acquaintance of Yoon Jong Shin told the media that “He means to help those who are stuck being trainees when they have more than enough musical talent. He wants to give them a chance to focus on music.”

Forever glad I stan this company! I wonder if any of my nugu faves will try out? I'd love to see some more indie artists getting recognition as well 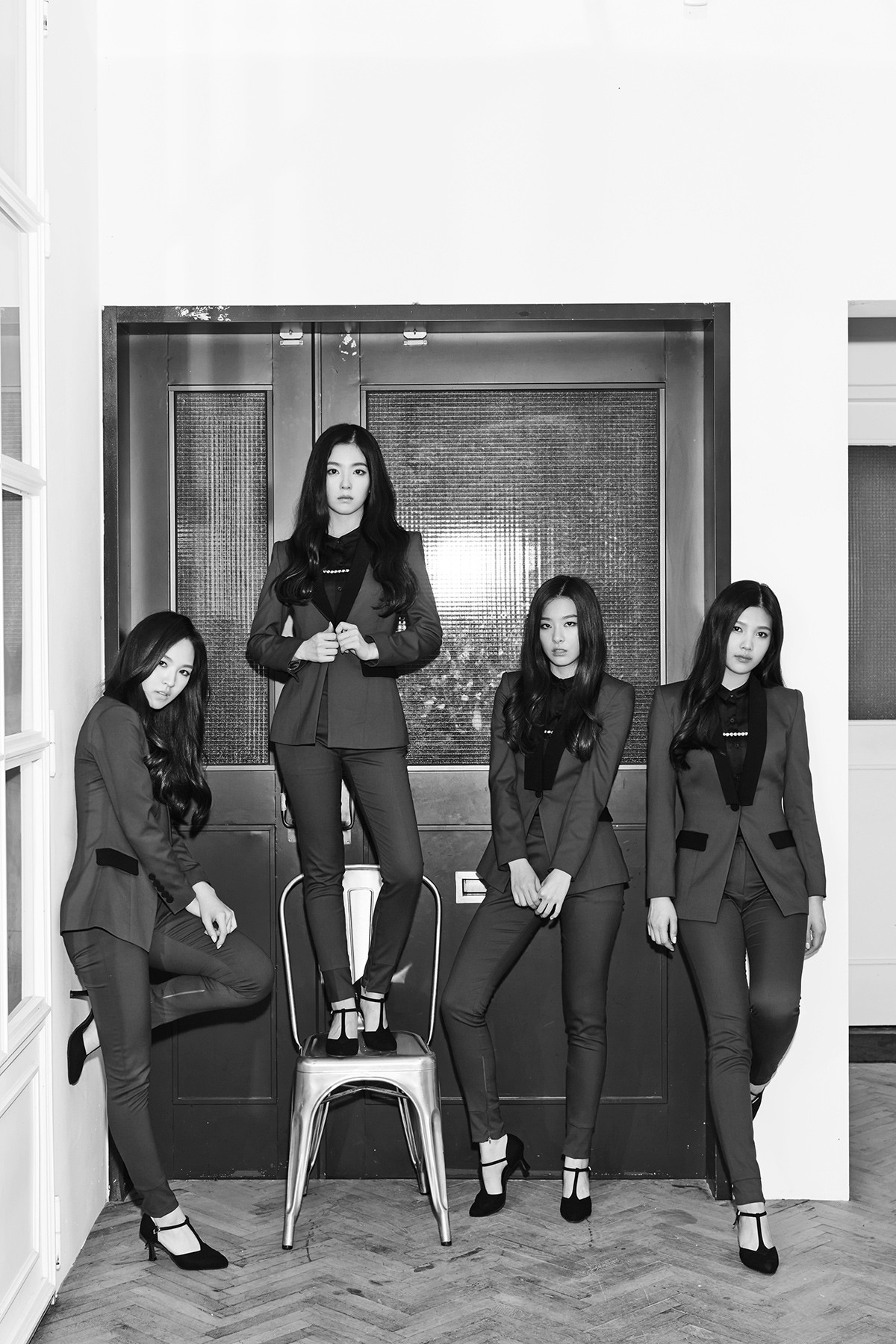 tempestdance for all the translations on SNSD! Hope you love your skull top.

Thanks to ToFeburary for sponsoring this!
See you all next month! 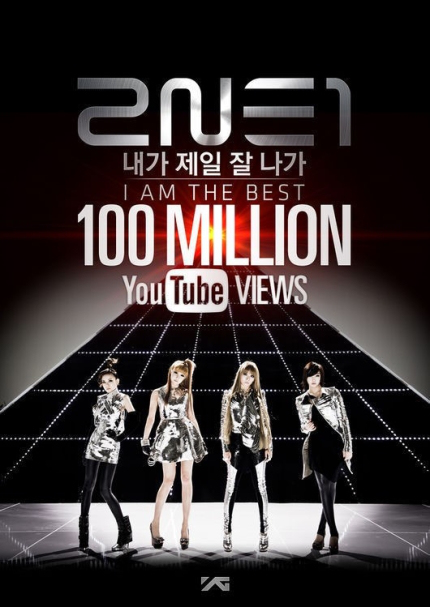 2NE1’s hit song “I AM THE BEST” is boasting its power as a steady-seller, taking the No.1 on American Billboard’s “World Digital Songs” chart. The song has topped the chart 84 weeks after entering it, showing a remarkable “counterflow”.

On the 6 this month (EST), Billboard online published a news article titled “2NE1′s ‘I AM THE BEST’ Tops World Digital Songs Chart After Big Sales Week”.

Billboard said, “…marking the best sales week ever for any 2NE1 song… ‘I Am the Best’ is the only non-PSY K-pop song to hit No. 1 on the chart”.

“I AM THE BEST” has been used as the background music in Microsoft’s Surface Pro 3 ad in the United States, since August this year. This seems to have played a role to for “I AM THE BEST” to take the No.1 on the chart. “I AM THE BEST” sold 6,000 copies last week, according to Nielsen SoundScan.
( Collapse )
YG United, YG Life, Billboard

Have you seen the Microsoft commercial on TV?  I've only managed to catch it once so far.

Super boring. 'Repertoire' is somewhat cute, but not enough to save this single by a longshot.

I need someone to spazz with me because these two are making me crazy with their skinship and Jaerim's cheesy or disgusting bombs and it's only been their 3rd episode. 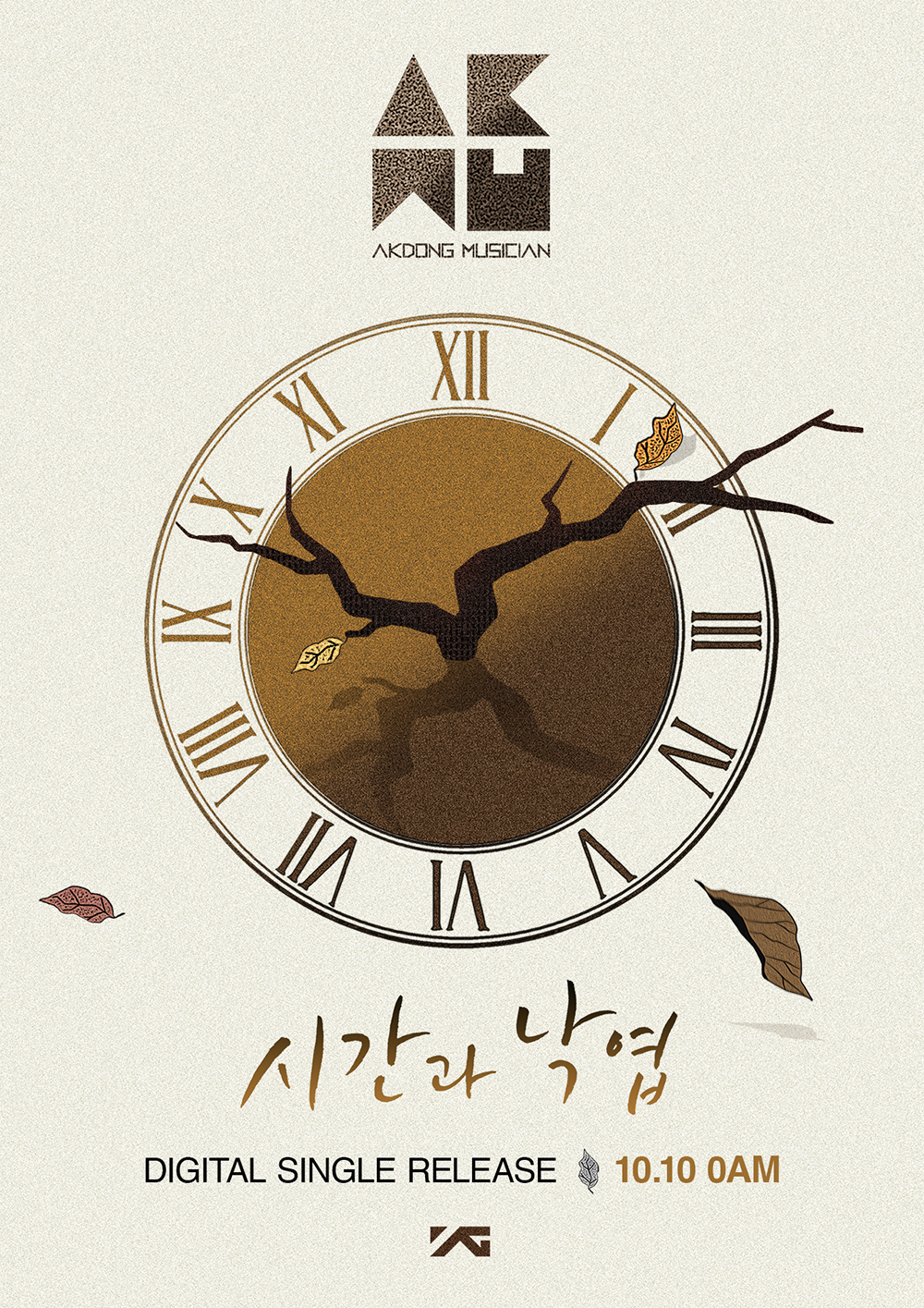 It's a digital single called Time and Fallen Leaves!

I think it sounds a bit like a Boohwal ballad.

The album Word will be out October 14th.
First my bb Jung Dong Ha and now my bb Ha Dong Kyun. What a good day!

I felt bad because I didn't really like 'If I' but I really like the rest of the album much much more. Probably picked it as a single because it sounds a bit like Boohwal's ballads.

[Bonus MU:CON performance]Voodoo doll + Eternity + Light up the darkness + On and On

practicing
Gravity
Stay
Stay with me

♥her new hair is so cute 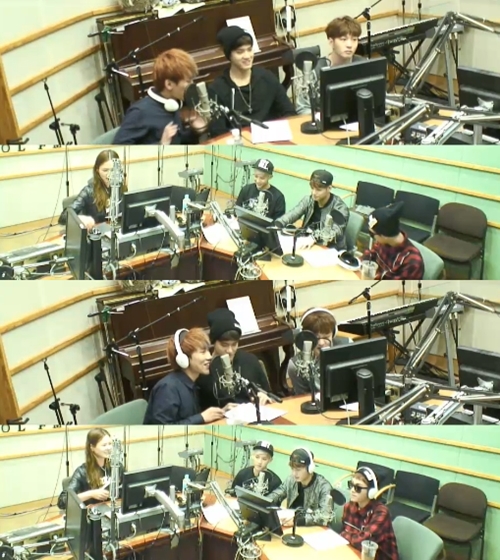 During October 6’s broadcast of KBS Cool FM’s Gayo Plaza, Jung Il Hoon attended as the guest along with the other BTOB members.

Jung Il Hoon said, “I joined the Boy Scouts when I was in elementary school, because the girl I liked at that time was in the Girl Scouts and I wanted to spend more time with her. I don’t know if it’s because she was my first love but I still think about her.”

do you still think of your first love omona?