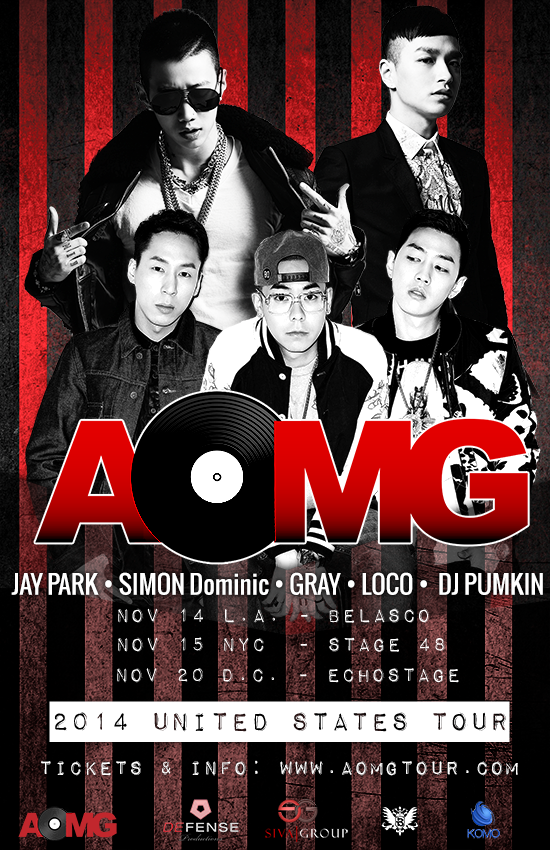 AOMG is coming to the United States! Be sure to catch them on tour!

For more information and tickets, check out the tour site at www.aomgtour.com

I didn't see this posted so...
anyone going?

apparently this has never gotten posted here so there you go! the lie detector segment is the best lmao.
also, get well soon krystal. 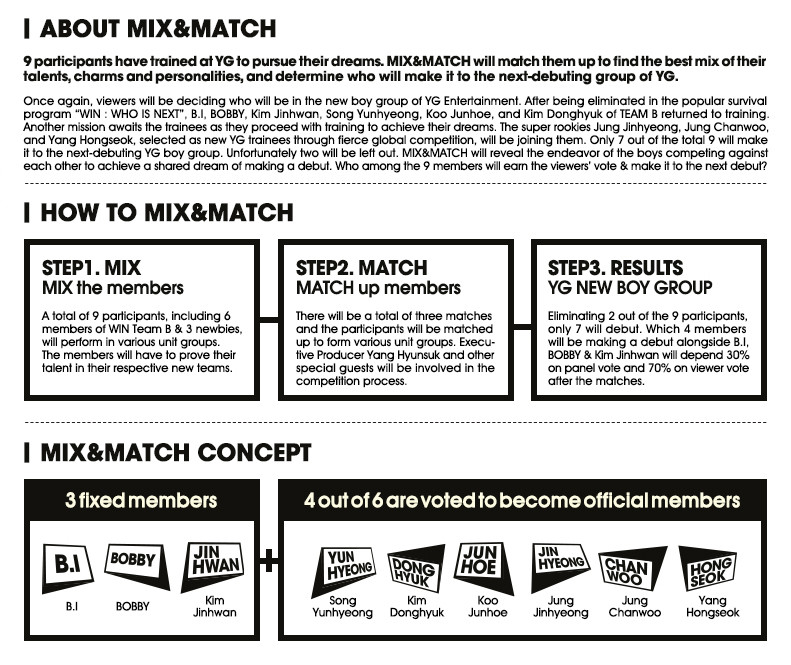 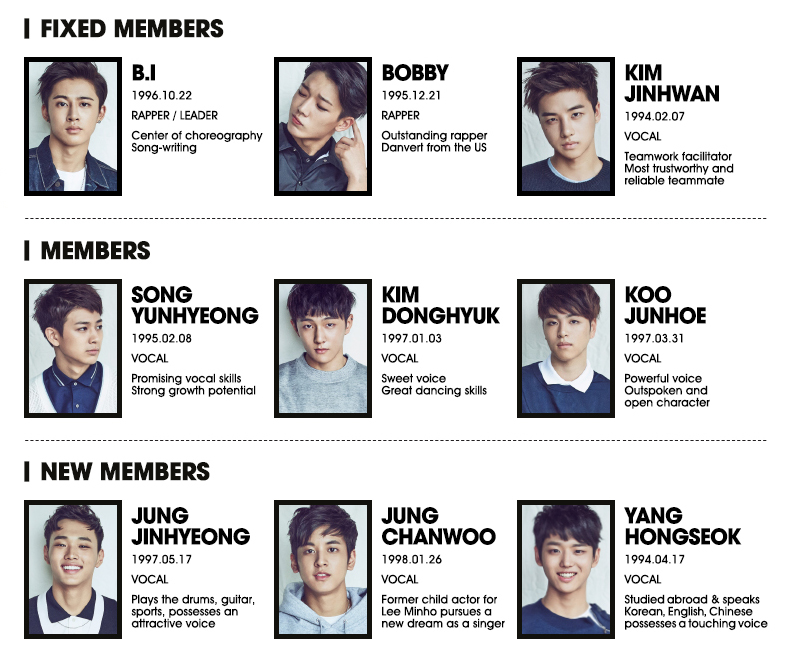 That stage *o*
(but yikes that camerawork orz)

On the October 17th episode of JTBC Witch Hunt, solo artist G.NA revealed her thoughts on the differences between gay and straight men.


What do you think of G.Na's statement(s), Omona?

this is actually amazing; OP calls it the best mv of the year so far. 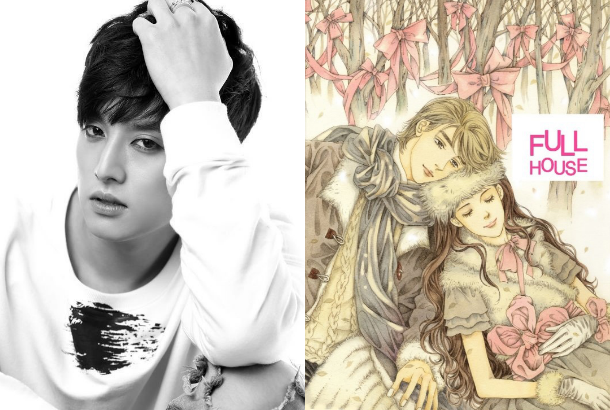 Drama production company Group 8 is setting out to produce a Chinese version of the hit KBS drama “Full House.”

On October 17, a representative of Group 8 revealed that it will be collaborating with China’s Asia Media Holdings to remake the drama “Full House” into a Chinese version through a Korean-Chinese co-production.

The Korean version of “Full House” was a remake of the original manga of the same name, and was broadcast in 2004. It starred singer-actor Rain and actress Song Hye Gyo as the main lead roles, earning much love and popularity with viewers, as proven by its record viewer rating of 40%. Reports of this new Chinese version are gaining attention with local media, as many are already anticipating its release.

It has also been announced that U-KISS member Eli has confirmed his casting as the lead male character, played by Rain in the Korean version. The main female role will be chosen through auditions in China, following a press conference that will be held in Shanghai on October 23.

Are you looking forward to this new remake?

This kissme is super excited~

look at his superior charades skills, that should translate to acting ability

I can't help but laugh at Jinyoung, and I never knew seeing CNU as a maid is life changing. 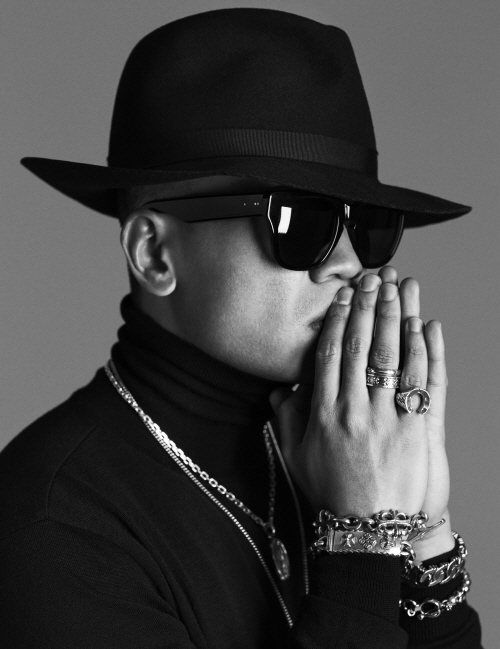 Gaeko, who was always with Choiza, decided to go solo in 15 years since his debut. Putting down the name of Dynamic Duo, he will be returning to the fans with his first solo album Redingray. Although he is often named as one of the best rappers in the hop-hop industry, he lowered himself by saying, “I feel like I’m back as a new singer.”

Singer and actor Eric shared his thoughts on the current state of idol groups as a member of Shinhwa, which has promoted for 16 years.

Eric met with enews on October 16 in Sinsa-dong, Seoul and was asked what he thinks of the recent conflicts among idol groups. 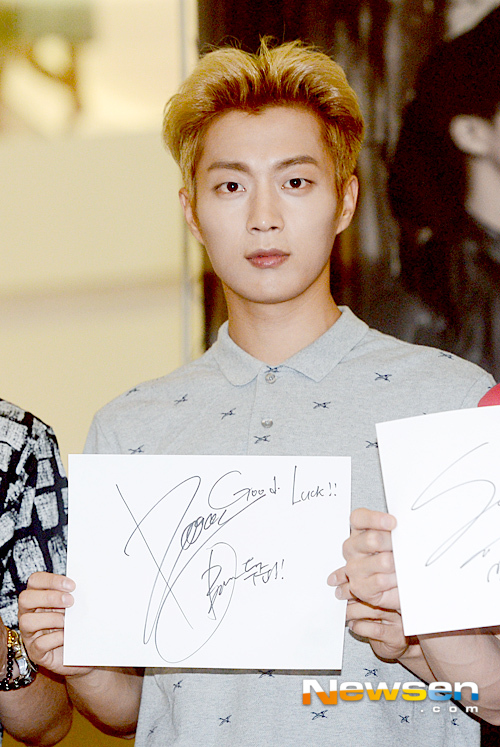 In the upcoming episode of KBS′ I′m A Man, woman special, B2ST appeared as guests to the warm acceptance of the female audience. 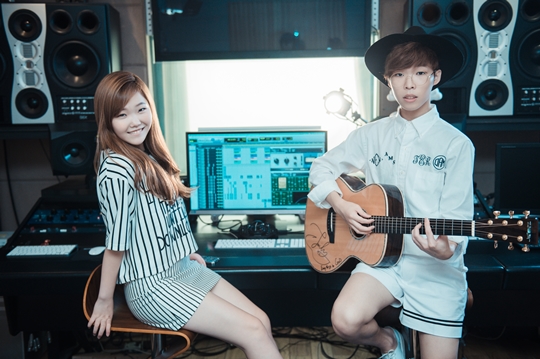 PV teaser for How About You

to be released on nov 14