[Nominees & Point Categories]
lol jk I'm not transcribing all that. 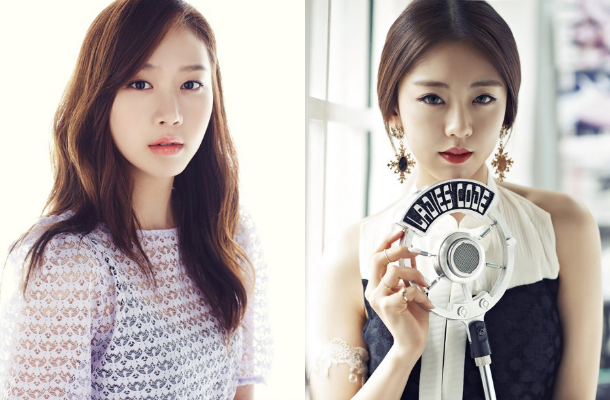 Actress Go Sung Hee, who appeared in the MBC drama “The Night Watchman,” recently opened up about her friendship with the late RiSe of Ladies’ Code, and how she came to find out about her tragic passing.

On October 27, Go Sung Hee sat down for an interview with Star News, during which she shared about her relationship with RiSe. The actress explained, “Both as an actress doing ‘The Night Watchman,’ and just as a person, there were so many things happening to me. While filming for the drama, I had to send off two people that I love to heaven. One was my cousin, and the other was Ladies’ Code’s RiSe.”

You get a cookie if you decode Hoon's lyrics in the intro (btw, I love the intro, can their new music sound like that?????)
TAEHYUN HAS BLACK HAIR AND I'M NOT OKAY

oh hai, jimin. you can roll up on me anytime

can we talk about the fact ha dong kyun let changsub use the official mr
yay for i'm your melody season two! 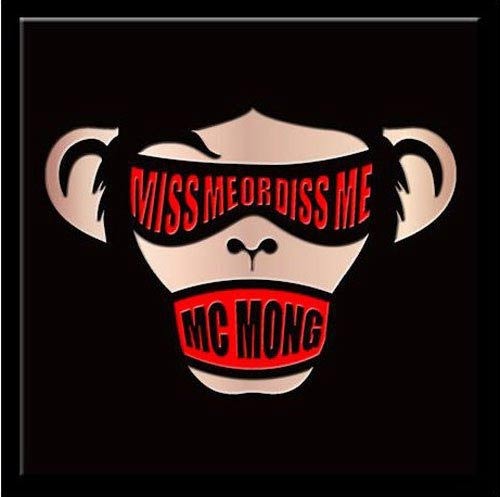 Coming back after four years of hiatus, MC Mong unveiled the title of his upcoming album, Miss Me or Diss Mie.

The album is scheduled to be released in the first week of November.
source: mwave

edited with new ksn link instead of the sub-stealing yt channel. my bad. source for gifs linked with the first img.

Earning the title of Collab Queen through her collaborations with other artists, Soyou took to the stage with Mad Clown and Junggigo following her special performance to accept her Style Icon Award, saying “Thank you Starship for giving me the opportunity to do these collabs.”

She then went on to thank her collab partners Geeks, Mad Clown, Junggigo and Urban Zakapa, saying “Thank you to those who allowed me to be here - those I collabed with.”

i know fashion week was a while ago but these were never posted. this also started as a soyou-only post, hence the focus on her, but who's complaining?

Henry is promoting in Japan this month and the fun part is that all his interviews have been in English! This is a cute one.

Source: gsdwave 1 2 3 4
Yulhee is such a cutie and HAEIN IS ABSOLUTELY ADORABLE, i think zn is the blackhole in laboum
also can someone tell me who the other guests are??

Not sure who Rainstone is?

"You're not ready for this." You daaaamn right I wasn't. Brian McKnight?? This makes me incredibly happy rn. Idk if its my BMcK nostalgia or if i really just like the song and MV, but off to itunes i go! 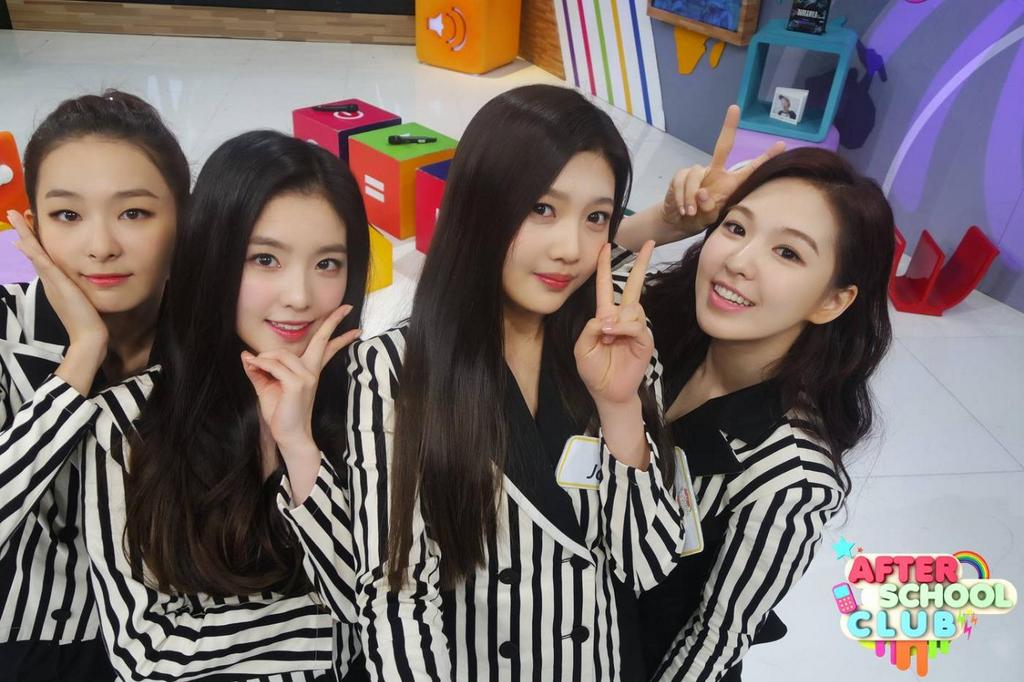 highlights:
- seulgi dancing to sherlock
- someone like you and stick wit u acapellas (among others)
- red velvet's everything