Warning, Bing Translate was used, so I apologize for it's butchering of the Korean language.

[A statement from Gong Yoo] Signed the United Nations Convention on the rights of the child actors share the 25 anniversary of the field trip to Cambodia with UNICEF volunteer activities I went to AIDS and other vulnerable children in science in various diseases, but I came to spread message of hope.

Photo exhibition in December will be released through many more aspects of this disease are exposed to the science for many children to care and love, I'm begging you. 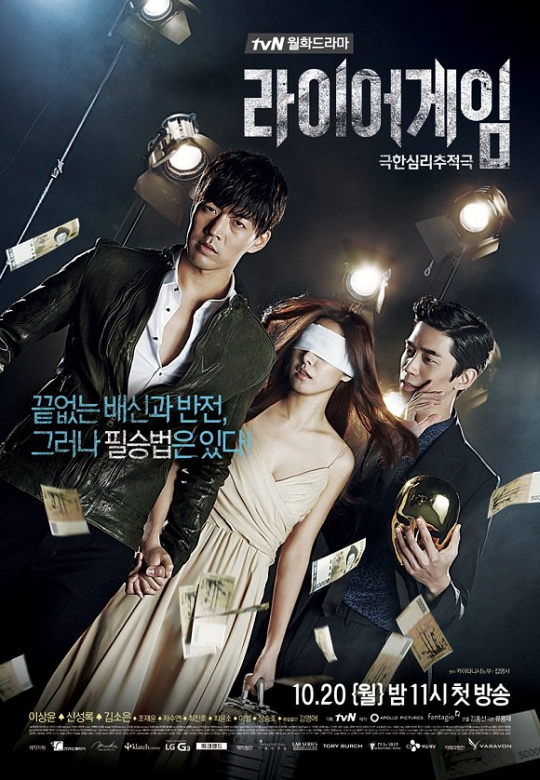 plot
When big money is at stake, to what levels will people stoop to win it all? Because of varied circumstances, both Nam Da Jung (Kim So Eun), a naïve and honest college student, and Cha Woo Jin (Lee Sang Yoon), a former psychology professor at Seoul National University and genius swindler, become contestants on the “Liar Game” reality show, which is billed as a “psychological survival game.” Contestants are expected to lie, cheat and use whatever means possible to emerge victorious and walk away with the coveted ₩10 billion. Hosted by the devious MC, Kang Do Young (Shin Sung Rok), with the help of his trusty PD, Lee Yoon Joo (Cha Soo Yeon), the reality show pushes its participants to the edge of morality and beyond. Who will emerge to win it all?

no poll cause i havent seen the new episodes yet :(

baby let me love u down 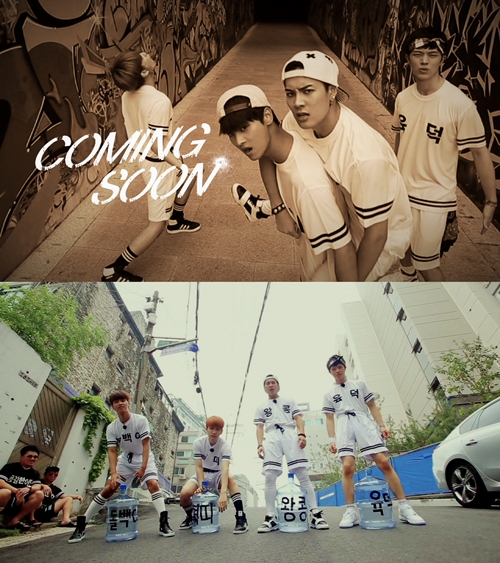 Hitmaker will be returning with season 2.

when will Jackson rest?? 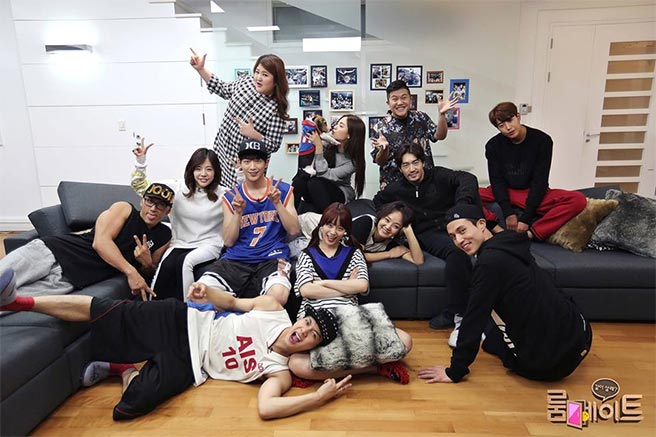 After being broadcasted under Sunday is Fun, side by side with Running Man. SBS’ Roommates is now taking its own steps, getting its own time slot.

According to SBS affiliates on October 30, SBS’ Magic Eye will be getting canceled with November 18 being its last broadcast. The show experienced low ratings since its start in July.

Taking its time slot on Tuesday night will be Roommates, which has been gaining positive response after new roommates moved in for season 2.

Elle's a gift that keeps on giving, very pretty (until Mino ruins everything with his stupid) 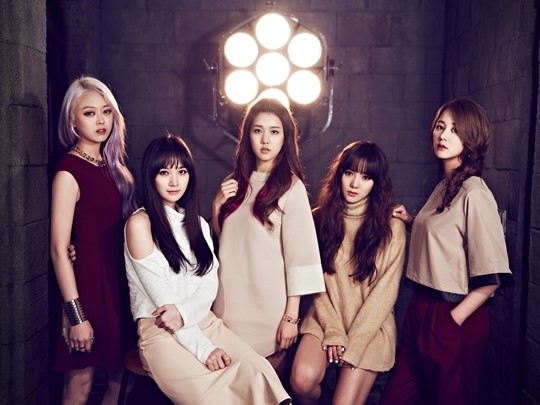 It has been confirmed that girl group SPICA will be making its comeback as a full group next month!

The group debuted its very first project group called SPICA.S during the summer, which consisted of members Bohyung, Jiwon, Sihyun (formerly Juhyun), and Narae. For this upcoming comeback, main vocal Boa will be joining the group once again to reveal a brand new single titled “Ghost,” a song that emphasizes each member’s vocal abilities.

“Ghost” is scheduled to be released on November 5. It is said that this song is a special gift for fans, for the fall season. The group worked with producing team Sweetune’s Han Jae Ho and Kim Seung Soo, with whom they have previously collaborated for their debut song “Russian Roulette.”

The new single will portray lyrics that express the inability to erase or run away from feelings of longing, conveying these emotions as being ghost-like.

Are you looking forward to SPICA’s comeback?

their 1000th day anniversary is on 4 Nov so this is a lovely anniversary gift T___T they look f'amazing and I'm SO ready for a depressing slow song!!!! smh @ yet another digital single tho
(not sure if it's a formal comeback with promotions and all since it's supposed to be Nicole's debut in mid-Nov..? if there is, I'm hoping there's no choreo involved because bb Jiwon fell sick and is/was on a drip :( get well soon Jiji..) 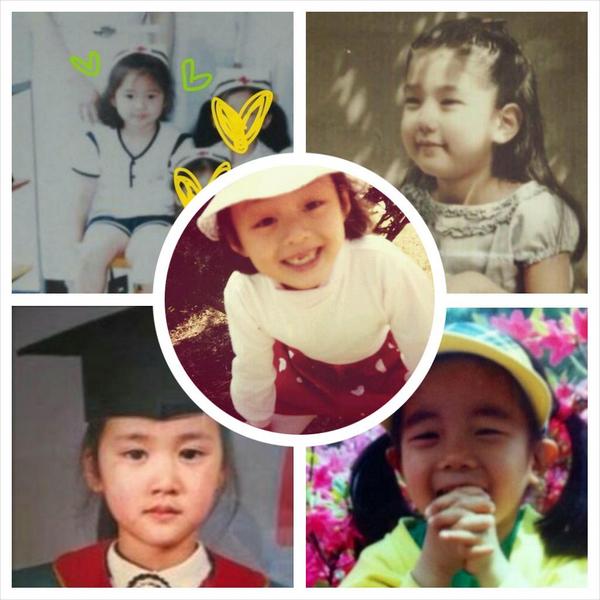 YOU and Me 4 XO 8 OFFICIAL
PARK_MUMBLESTASH02 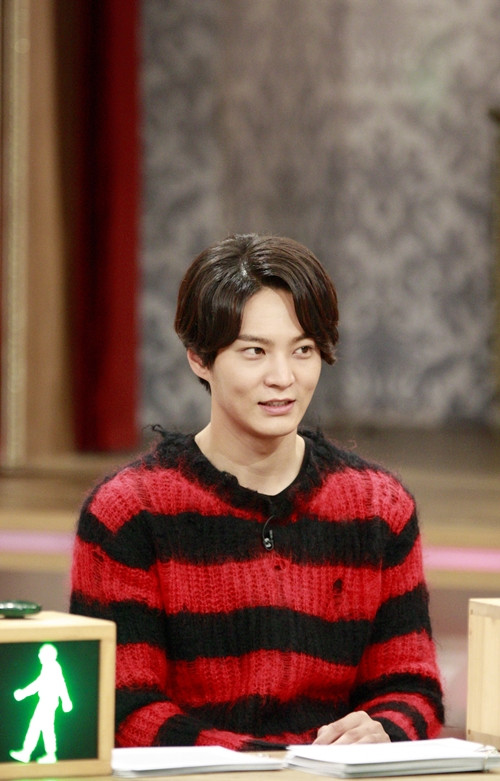 While filming the 64th episode of Witch Hunt, Joo Won held a discussion with the MCs on ‘My Girl’s Skinship.’ During the show, a citizen shared his concern about his girlfriend, who was innocent in the beginning but has turned too aggressive about wanting skinship. 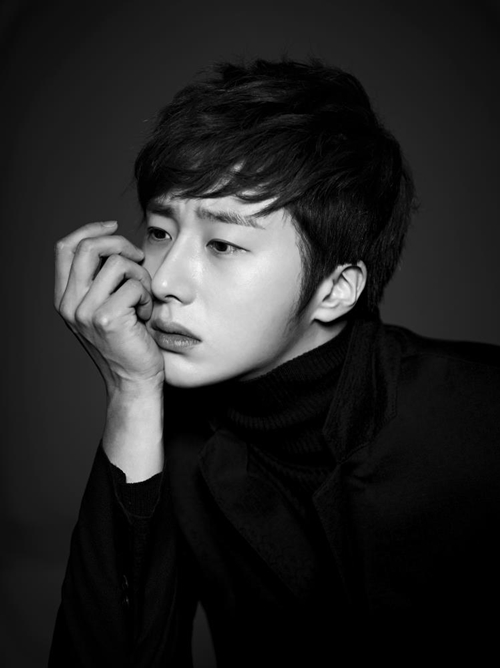 On October 30, Jung Il Woo was stuck at the Shanghai airport, unable to return to Korea. 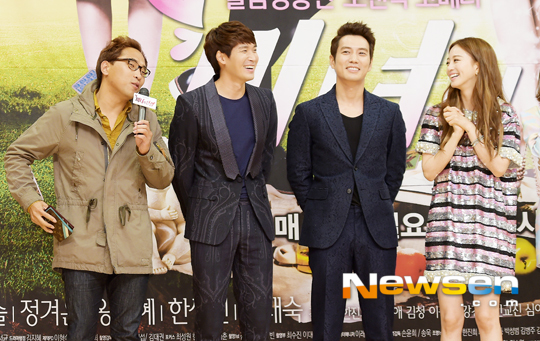 Han Ye Seul has given her passport to the drama director.

On October 30, the press conference for SBS′ new drama Birth of a Beauty took place at the SBS headquarters in Mokdong. There, the drama PD, Lee Chang Min revealed that he has both Han Ye Seul and Joo Sang Wook′s passports. 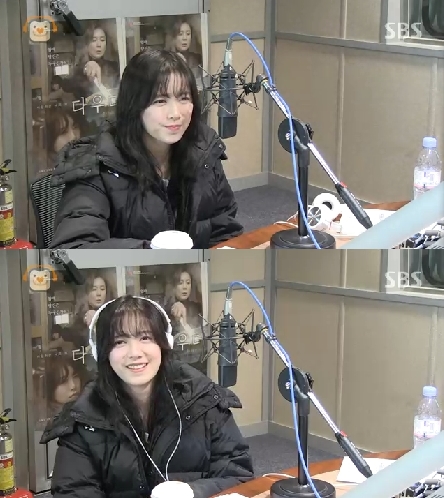 Ku Hye Sun revealed that she is currently single. 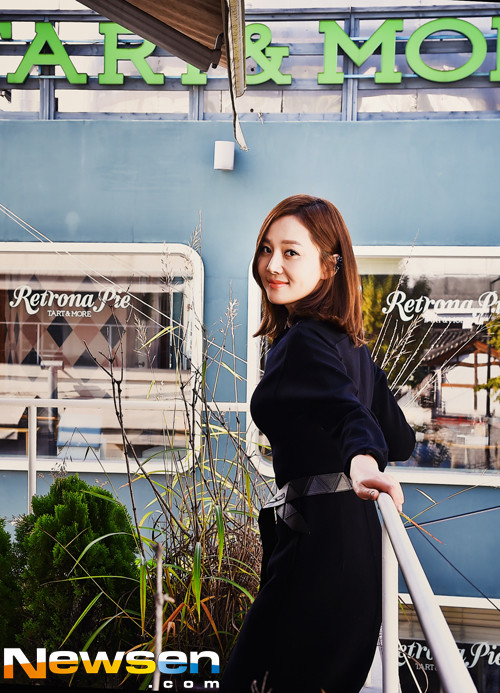 Actress Yeom Jeong Ah shared that it was EXO′s D.O that helped her break down the stereotypes against acting idols.

Yeom Jeong Ah recently participated in an interview with Newsen in Palpan-dong, where she praised EXO′s D.O, who made his movie debut.

"Seeing Kyung Soo (D.O), I had the thought that I would like my son to grow up with the same personality as Kyung Soo," said Yeom Jeong Ah. "I think that Kyung Soo is born with the fate of being loved." 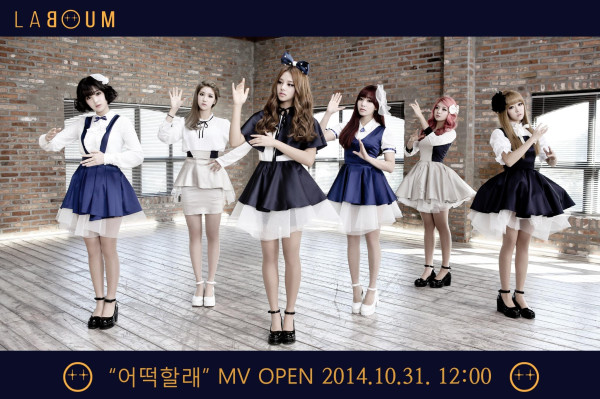 The MV is filmed in London! The song is really nice and she looks gorg~ Does anyone know what this is for though? A new single or from an album or something? 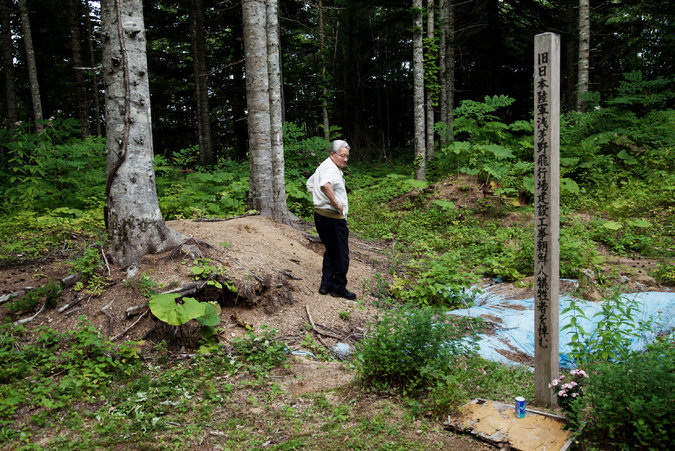 Koichi Mizuguchi helped find the graves in Sarufutsu of Korean laborers who died while building an airfield for Japan during World War II
SARUFUTSU, Japan — More than a half-century has passed since the postmaster in this seaside hamlet on the frigid, northern tip of Japan pulled aside a young man and shared a secret. Somewhere in the village, the old man confided, was a lost graveyard hiding Korean bones.
( Collapse )
SOURCE:NYTimes
TL:DR: This article talks about a proposed monument to forced Korean laborers who died in this town and it had to be halted following threats by ultra nationalists.

Zhang Liyin may be well hidden into SM dunjeon but that doesn't prevent from posting regulary into her Weibo. Here is her last messages:


[Because I Miss Your Heart - Hwanhee]

October sure was a busy month,
As always who were your favs, what were your jams?

source: ~1theK~
W o w. His voice is so soft and beautiful. Them singing together is truly a stunning experience. He's releasing a mini-album, right? Can't wait to check that out after watching this!

god help me they're going sexy(ish)!! we get hello venus butt shaking!!!! the stuff of dreams y'all.