The figure in the first one is almost definitely J-Min, if it's a comeback then Dohee is so far conspicuously absent for the most recognisable member. On the other hand, Mint and J-Min have been seemingly inseparable recently while Dohee's been filming her drama so the subunit guesses are interesting. Thoughs, omona?

ryutube
;___; i think this is my fav cover to date (sorry for the double post but she just uploaded this so i had to)

The above is the Chinese music video for "Falling in Love". To compare, this is the Korean version.

I think they were only trained by YG, but not managed by them in any way. They're managed by Dragon Music for their Korean activities, and managed by Yuehua for their upcoming Chinese activities.

But anyway, I am so impressed by their Mandarin. SM needs to step it up and stop dragging (what's left of) their EXO-M members out from their Beijing dorms and have them fully immersed in Chinese culture if they really want a piece of the Chinese market.

Still photos of Sungyeol and L showing bromance in their film "Grow: Infinite’s Real Youth Life" has been released.

Sungyeol impressed L and his fans by surprisingly showing up at L’s solo stage during world tour concert.

In the pictures, L seems to be very surprised by Sungyeol’s appearance. But, they look really good together when they hug each other. Sources said they kept playing around during the stage as well.

Sungyeol made this surprise in order to support L who is so busy and tired doing a lot of schedules such as drama, world tour and photo shoot.

Their relationship is #goals tbh. I'm so glad they're showing how this came about because when it first happened it was almost too unreal to believe. Next the story of the $1200 birthday gift please and thanks.

[Fancam of the moment in question~]
Luz_control 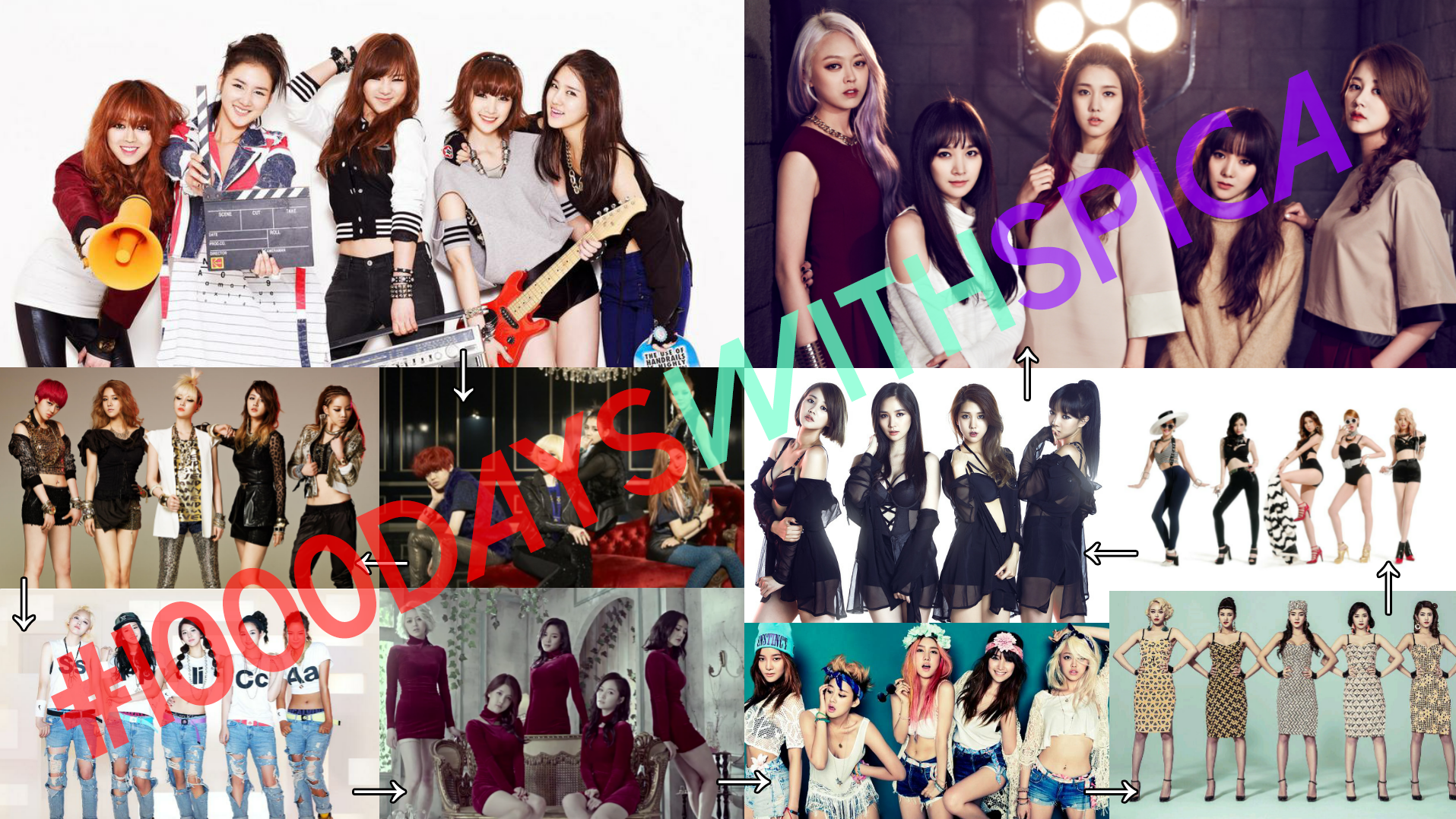 so, smtown had another halloween party earlier today and people actually went out of their way to dress up. (also, it's boa's birthday.)
( Collapse ) 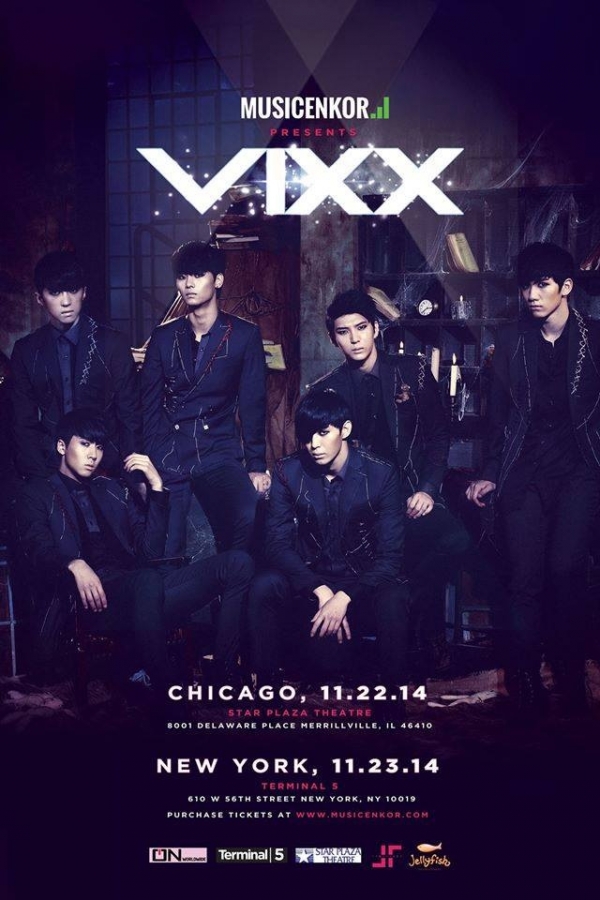 VIXX announced that they will be visiting the United States to hold a couple of special showcases for their fans living in and around Chicago and New York later this month. Tickets for both events are available to purchase here.
On November 22, VIXX will be performing their hit songs at the Star Plaza Theater in Merrillville, Indiana. Fans residing in Chicago and nearby areas can drive to the venue located at the corner of Highway 65 and Highway 30. The theater can pack as much as 3,400 fans, with two seating levels in a semi-circle around the stage. The event starts at 8:00 PM. Expect to pay upwards of $200 for a ticket.

The next day, on November 23, VIXX then heads to New York for their second showcase at Terminal 5 in Hell's Kitchen, a multi-event music venue with a capacity of 3,000 people. The event starts at 7:00 PM. Expect to pay between $100 for general admission ticket and roughly $200 for a VIP ticket.
US fans expressed their excitement at seeing VIXX live.

Im going! idc..also isn't that the same place B.A.P held their concert?
Also....Merrillville isn't Chicago!
Anyone else going? let's do a meetup! 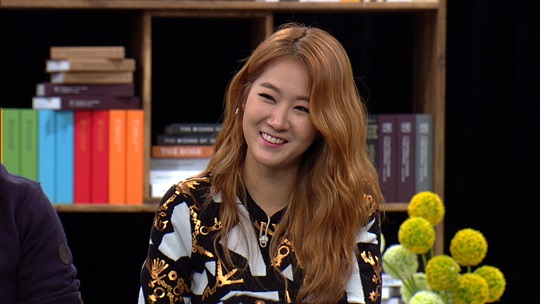 SISTAR’s Soyou revealed how she paid for her dates when she was a teenager.

During JTBC’s Children, The Life’s Greatest Blessing set to air on November 4, Soyou held a discussion on the topic of dating expense with the teenage guests. 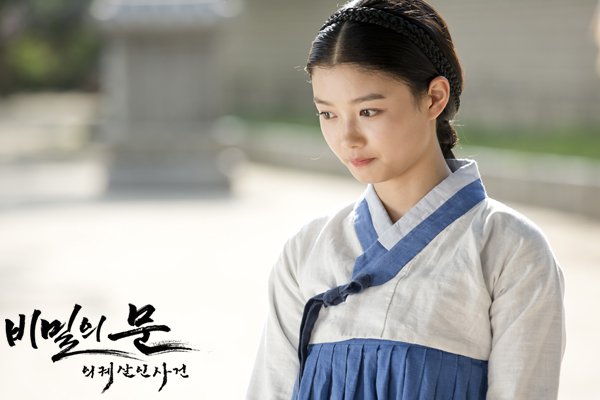 Kim Yoo Jung will no longer be seen in "Secret Door." Yoon So Hee will replace her, but the drama's producers want to explain that her replacement is not the result of her ability.

The producers explained that it was never previously determined how many episodes the young actress would star in. The actress who has played the younger versions of leading actresses in many dramas, including "Moon Embracing The Sun," "Golden Rainbow" and "May Queen," is slowly making the transition to adult roles. When she was cast in "Secret Door" it seemed as if it might be a role that the 15-year-old actress would act throughout. 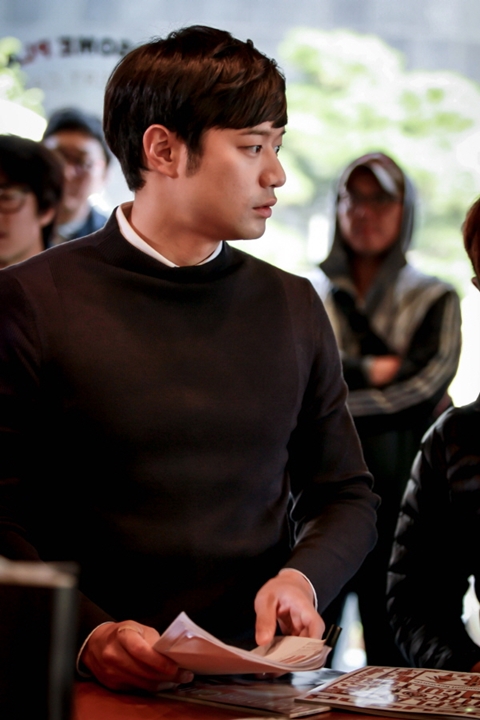 Chun Jung Myun has been confirmed as Go Yi Seok in tvN′s Heart to Heart. With this, the actor will be going straight into filming for Heart to Heart in November with no break after OCN′s Reset, which ended October 26.

Chun Jung Myung′s new character, Go Yi Seok is a mental clinic doctor with good looks and gift of talking. After getting traumatized by his older brother′s death, Go Yi Seok is quite sensitive, creating all sorts of craziness when he meets the female character, Cha Hong Do. 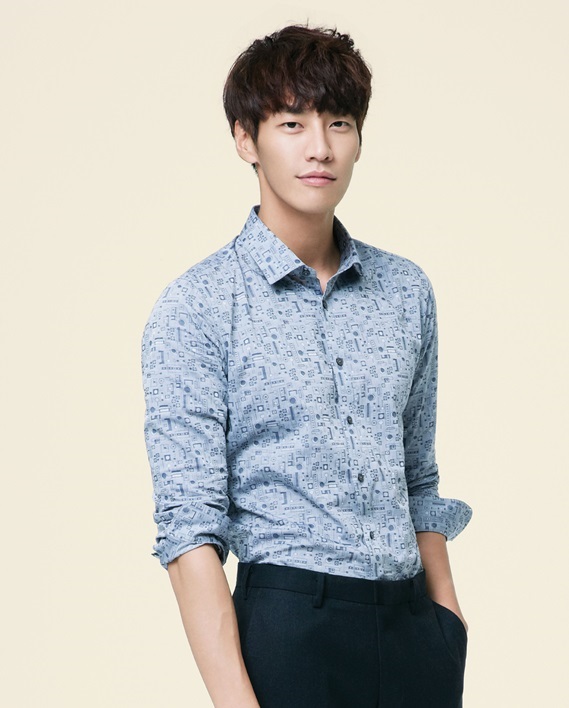 Kim Young Kwang recently finished up his contract with his former agency and joined Enpino, marking his new beginning as an actor. 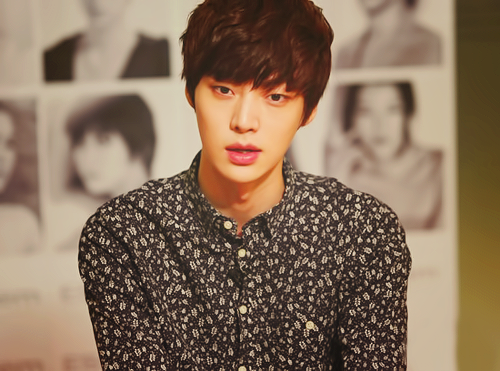 He's in two films this year and in the last year had roles in two successful dramas. But early in his career model-turned-actor Ahn Jae Hyun almost gave up on acting.

The 27-year-old debuted as a fashion model in 2009. His long, lanky frame and unique good looks made him a favorite on runway shows and in magazine editorials as well as in commercials.

There were also ig videos of him performing Hug Me with an acoustic arrangement and him interacting with fans in Korean and English, but the person who posted them deleted :( 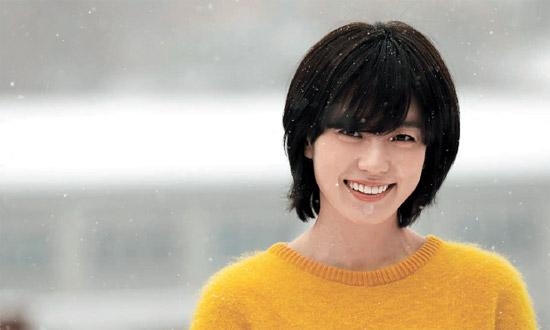 There are only a few characters in the upcoming k-movie "Beauty Inside" but at least 20 actors have signed up to play one of those parts.

Finally it's out! Minzy is also the singer for Happen Ending this week on music shows. 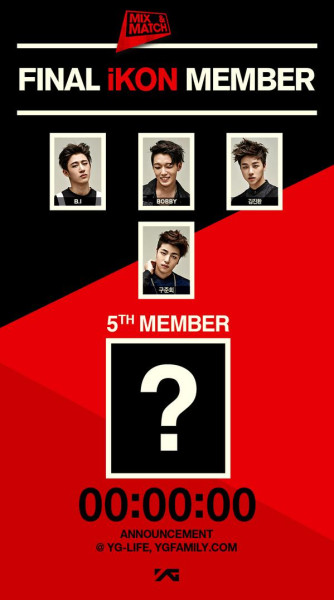