Plot:
Amidst a sea of young news reporters competing for the next scoop, Choi In Ha (Park Shin Hye) finds herself in a tricky position, as she cannot tell a lie without a dead giveaway: breaking into a violent hiccup. Meanwhile, first-year reporter Choi Dal Po (Lee Jong Suk) proves his remarkable memory and communication skills by downplaying his good looks with a dumpy veneer of bad hair and clothing. But in a world where hard facts rule, how far can you get by lying? 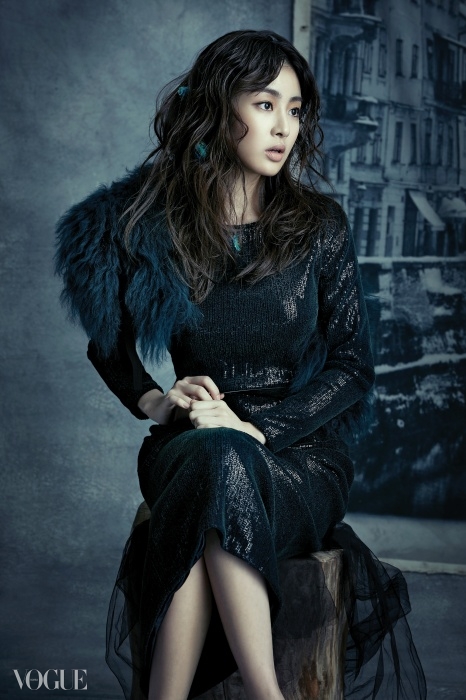 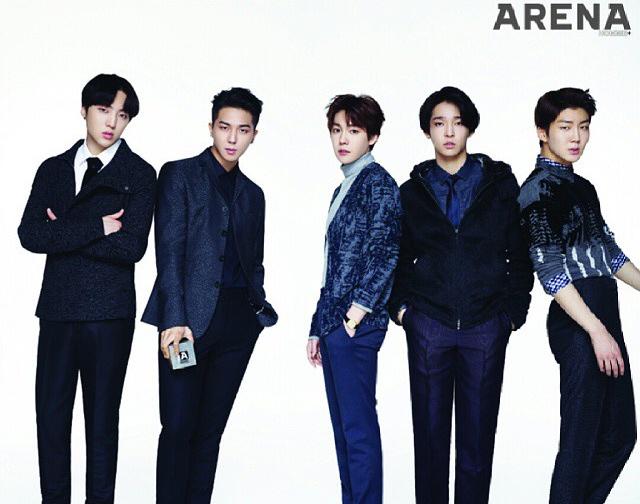 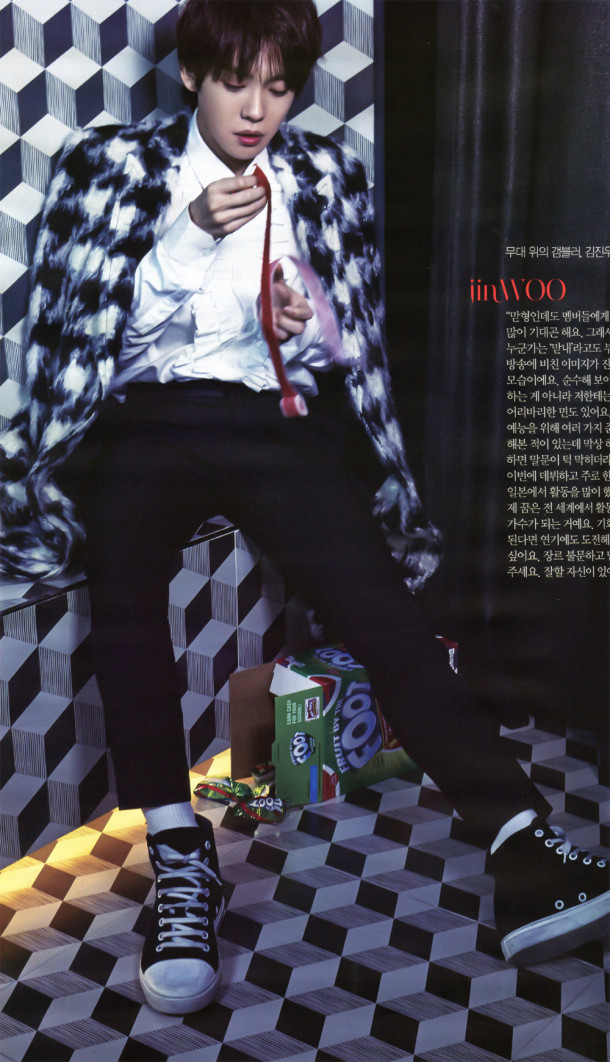 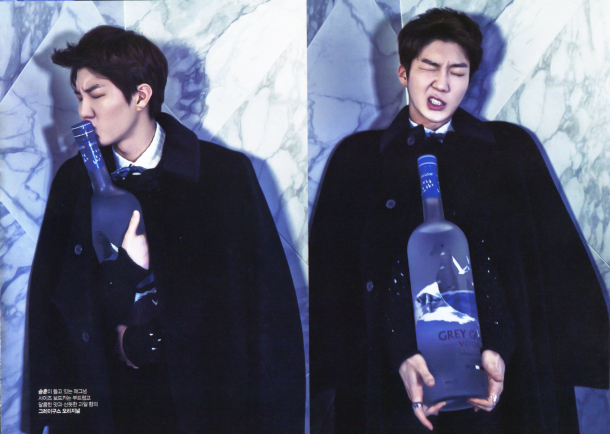 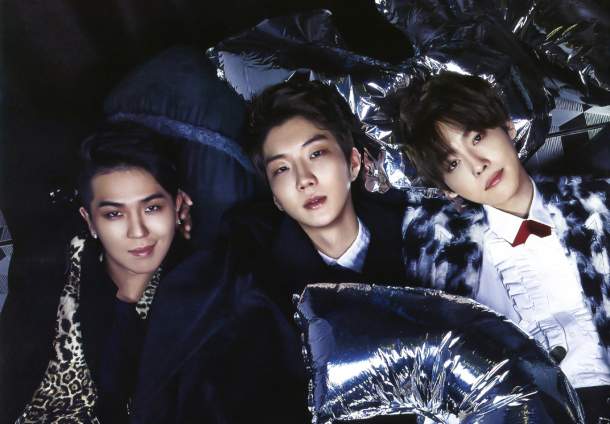 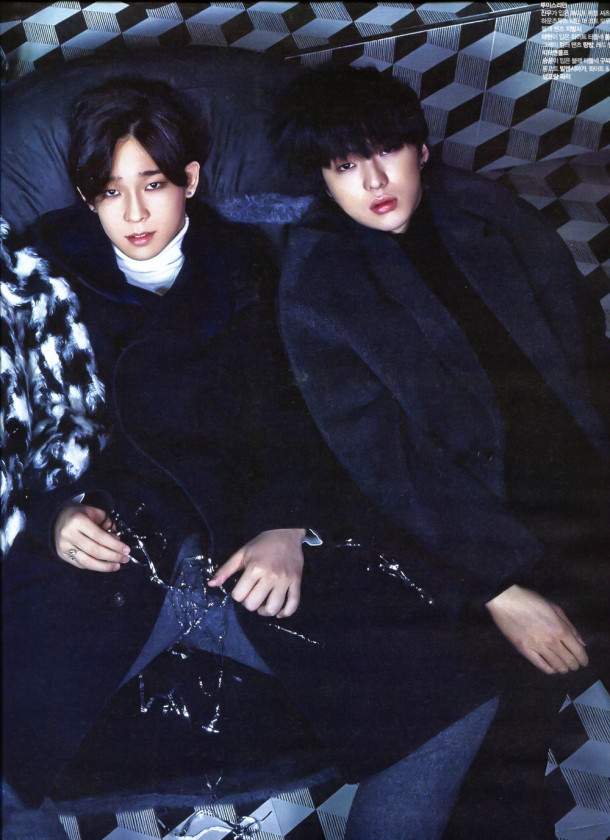 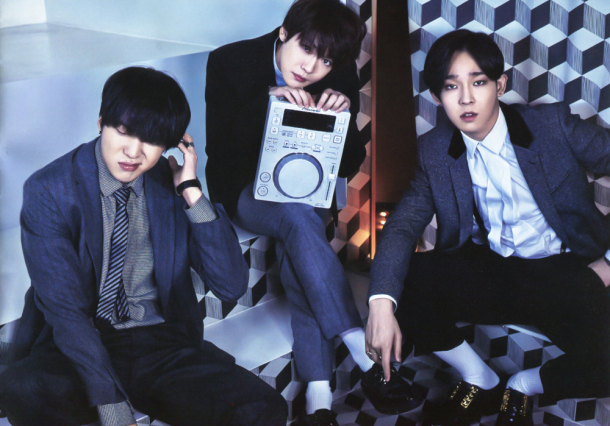 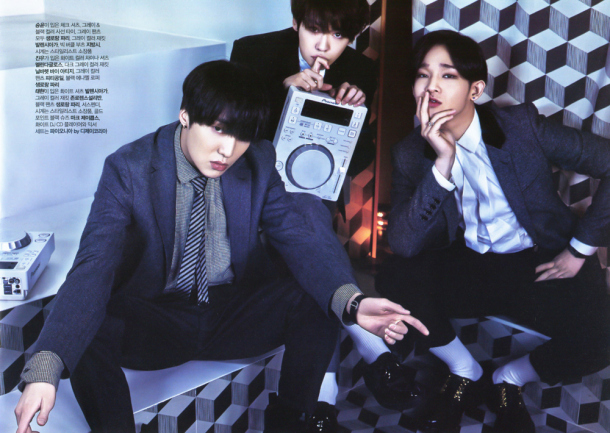 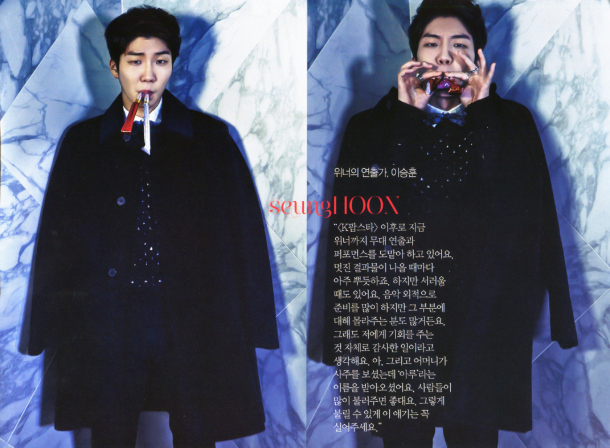 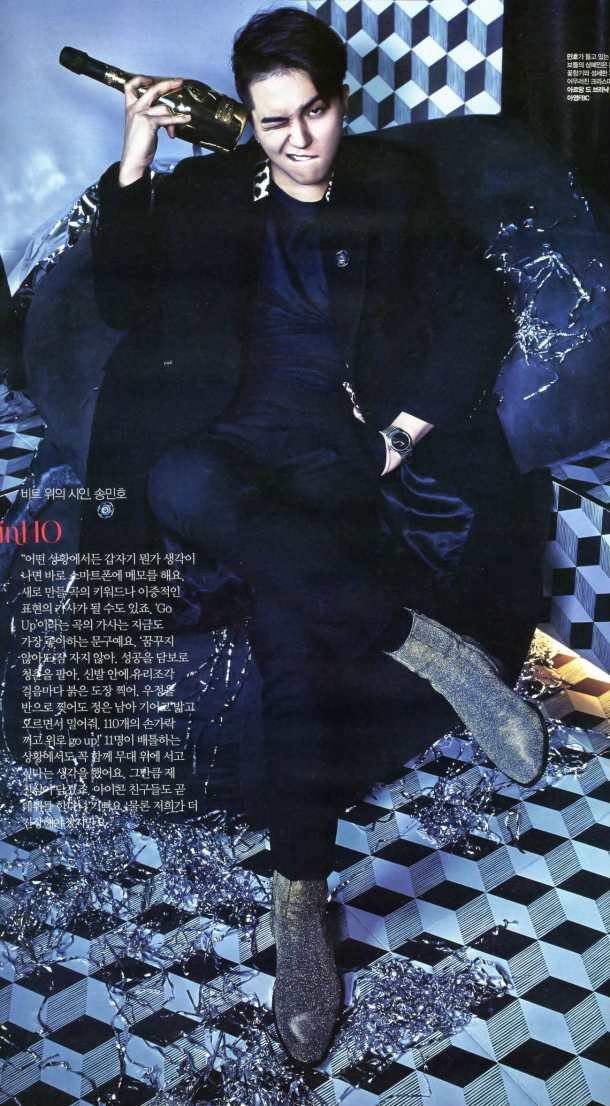 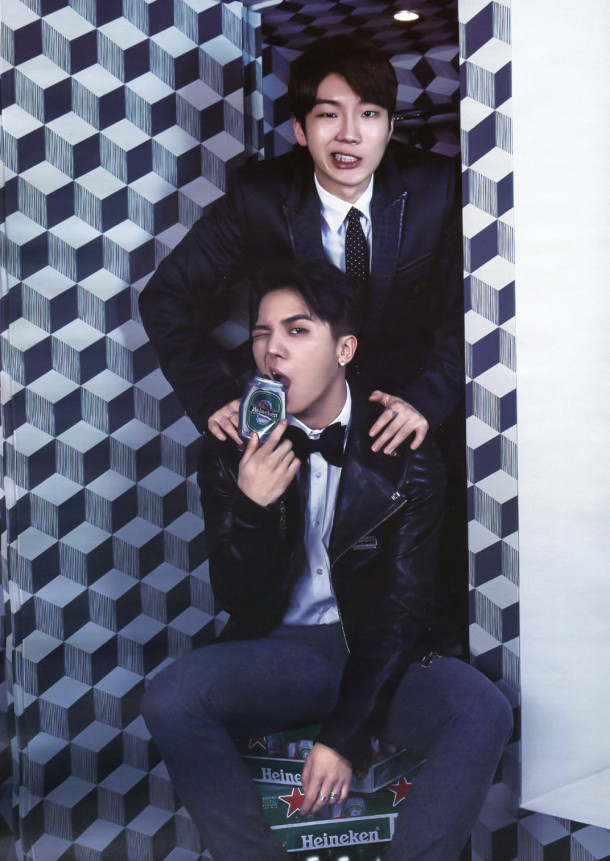 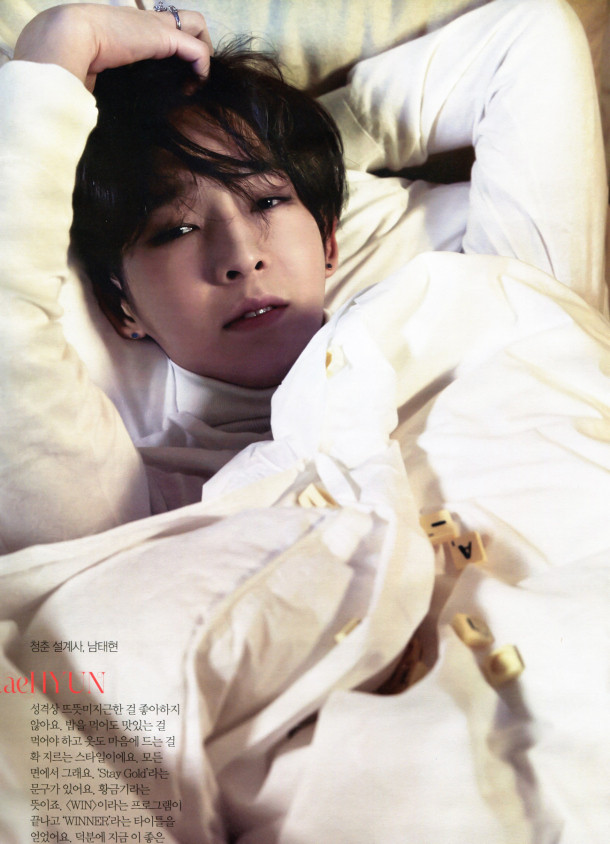 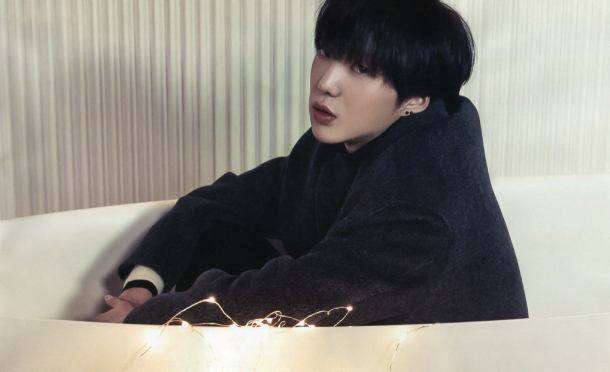 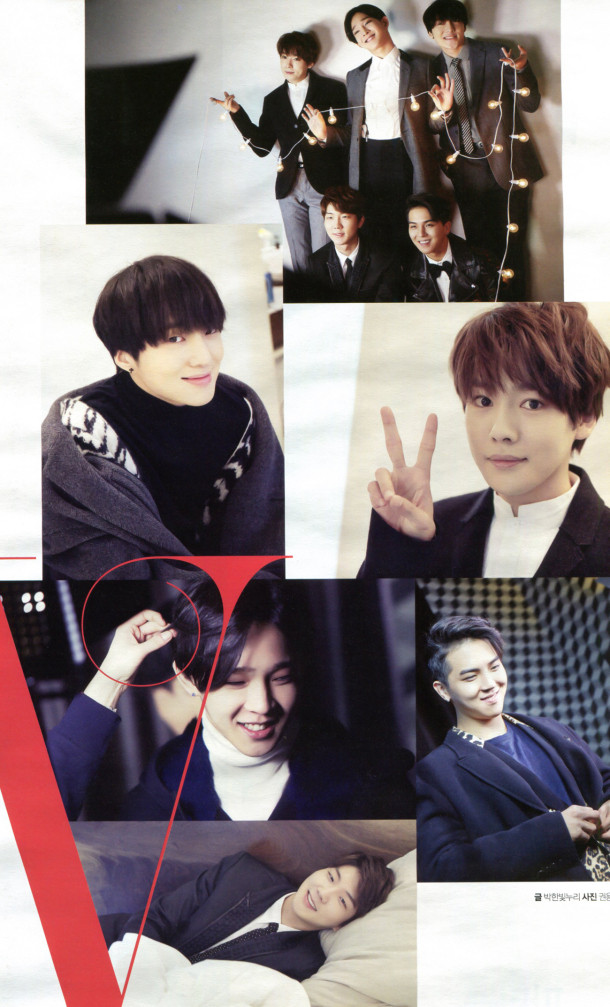 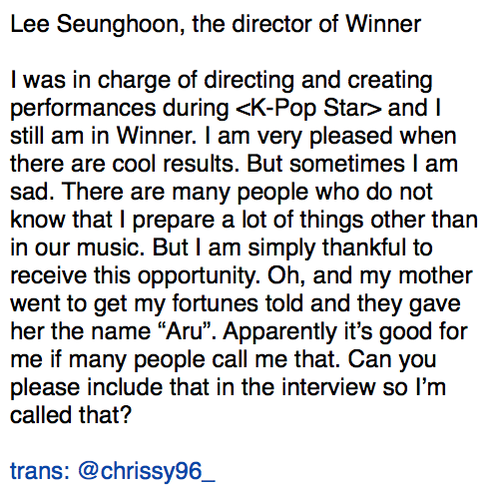 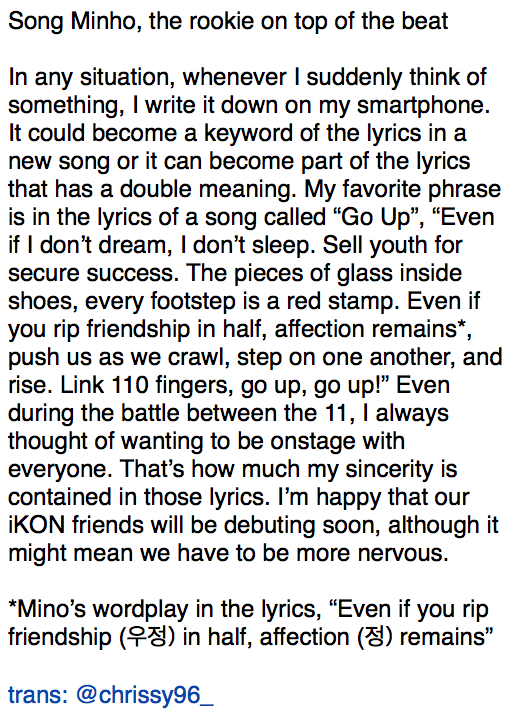 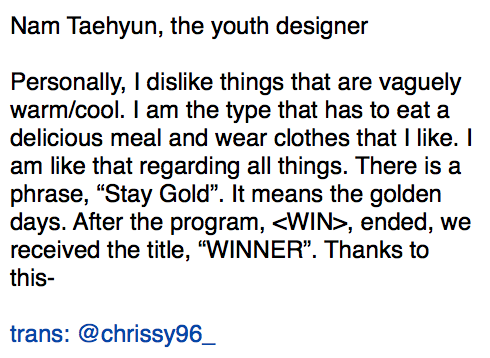 *got cut off by translator's copy of the scan 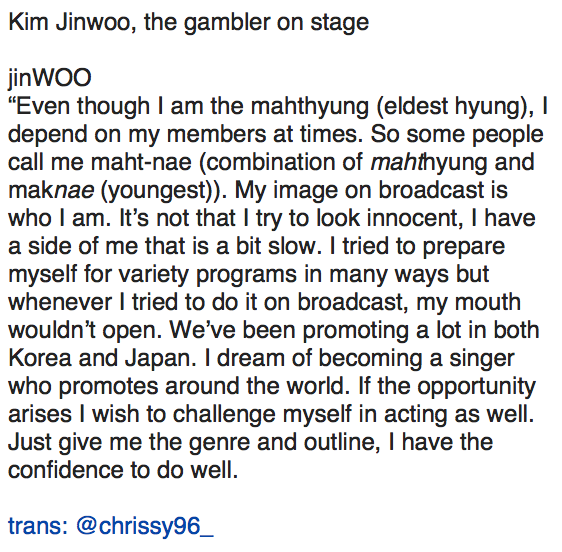 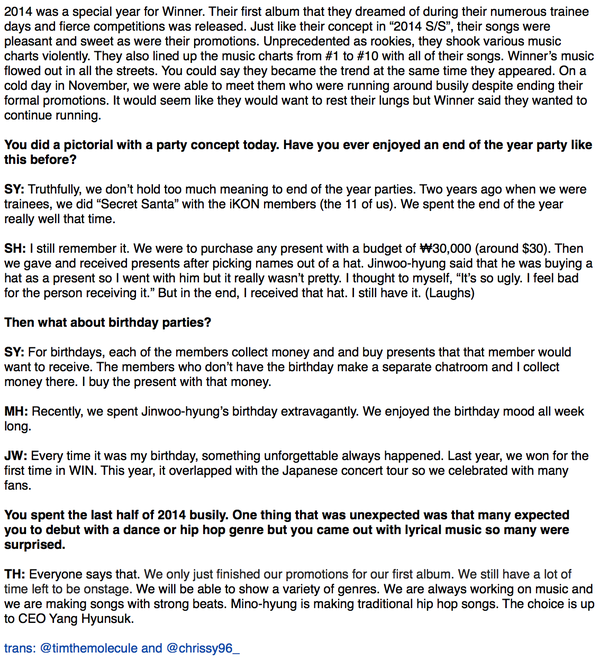 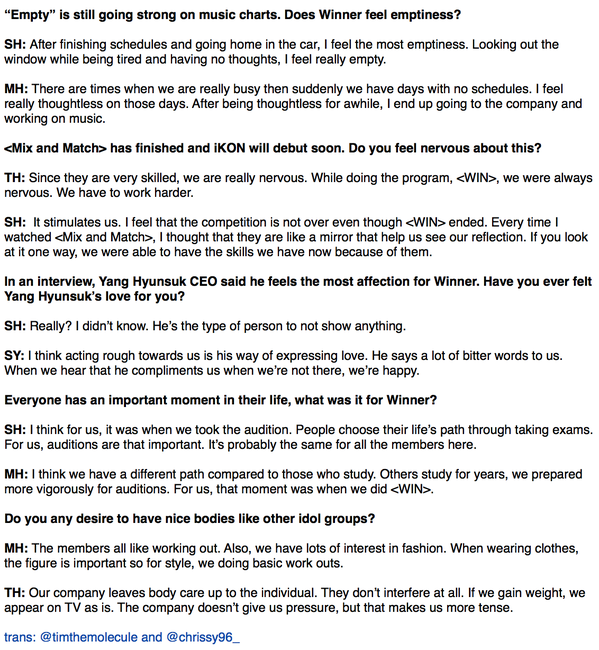 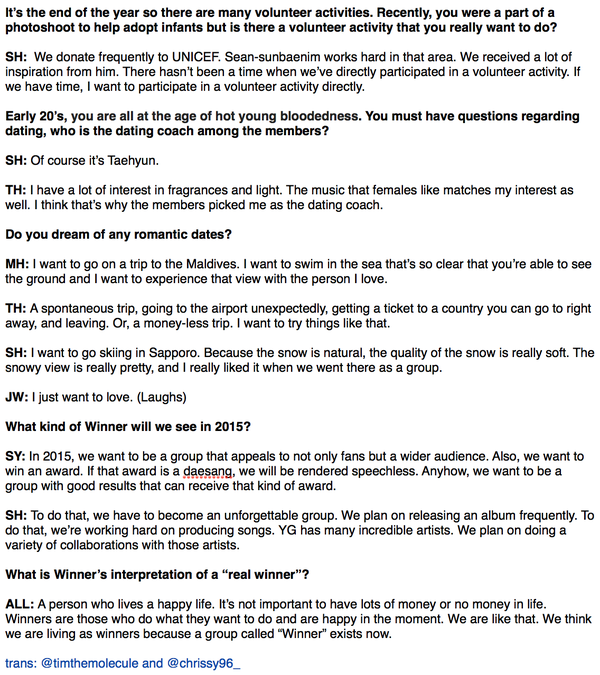 scans by @goduandme5 1|2
translations by @chrissy96_

Pann: Idol group top star A who has weird personalities 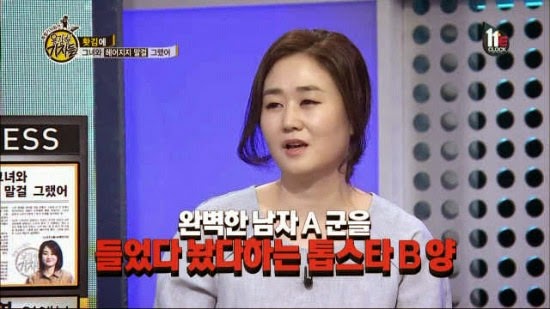 Top star A is from an idol group. He has perfect looks and talent. He was very popular among female celebrities, but a top star B could control A. B has perfect looks and is wanted by men. They worked in different fields. They were an official couple in the industry. Apparently, B's popularity came from a sponsor she had. She wasn't asked to serve service for her sponsor and she had a good relationship with him. The sponsor heard about B's relationship with A and got mad. The sponsor slapped B. Unfortunately, A found out about it and also got mad. A bluntly told B, "I can't date you since you're getting beaten up!"

They ended up breaking up, but A still loved B. Whenever he got drunk, he texted B but B strictly refused A's appeal. A kept calling B endlessly. A came to do a critical act - he tried committing suicide. Fortunately, A was found by his manager and the incident was wrapped up without any problem.

B heard the news and got scared. Afterwards, B avoided A. shortly after, A dated another female celebrity C. While A was clinging on B, A felt for C.

"What in the world... well that's embarrassing ㅜㅜㅜ"

"I thought she wasn't wearing underwear at first... she's wearing one, right? I certainly hope she is.."

"Holy, what am I looking at"

"So is she wearing underwear or not?"

"Underwear... all those straps... see through.. red... So much going on at once, talk about fashion overkill"

"Does she want to get popular that badly.. ㅋㅋㅋ I'm sure she checked the mirror before going out on stage"

"How did her stylist or manager not catch this?"

"Saw all the straps at first and thought it was weird, then I scrolled further down..."

I actually just heard this today and its really nice (his covers are always good though lbr). 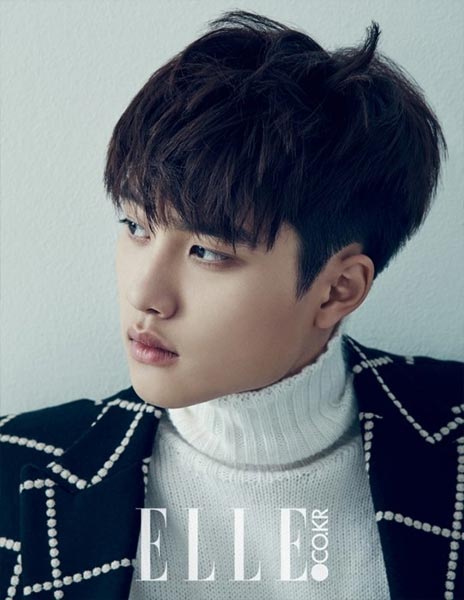 Rising as an exceptional actor, EXO′s D.O shared some thoughts about his acting projects.

In an interview with fashion magazine Elle, D.O talked about his blossoming acting career as well as his most recent project. 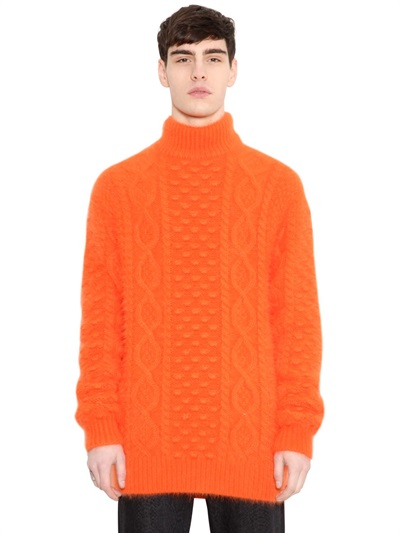 idk why the poll vanished, i edited with external source. sorry mods! 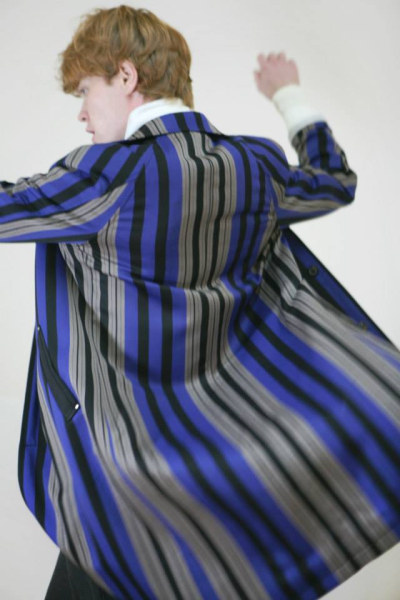 sorry mods i had to edit because the original poll is now gone, idk why, i hope external source is okay 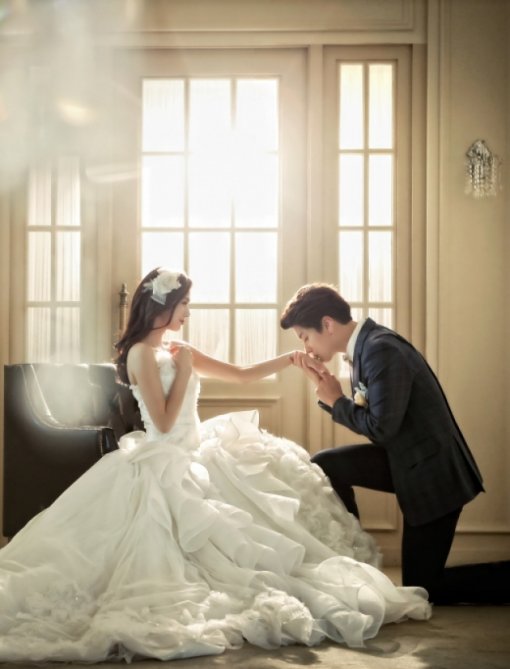 Teaser for next week in gif form.

They're so hot together.
Collapse