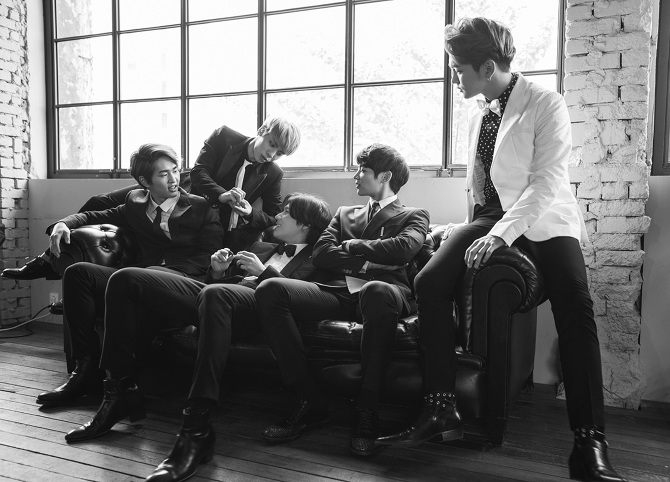 Group Teen Top has sued four netizens who spread rumors of the six-member group stockpiling their own albums.

The Seoul police told the media on November 26 that Teen Top has filed charges on October 2 against four netizens, for defamation and spreading false accusations.

Previously in September, after Teen Top won the number one place on “Show Champion” and “KBS Music Bank” with their single “Missing,” posts accusing the group of stockpiling their album “Teen Top Exito” surfaced on online communities, garnering attention.

The netizens were particularly insistent on Teen Top’s stockpiling of their own albums, resulting in numerous Teen Top fans posting pictures of their purchased albums to prove that the group did not buy back their own albums.

2. [+1,114, -162] They've had sajaegi accusations not only once but every single comeback. Instead of thinking to properly clarify it once and fo rall, they're filing lawsuits..

6. [+165, -37] Shouldn't they be showing proof that they didn't do sajaegi before going through with lawsuits

8. [+112, -21] Why are they filing this lawsuit now? Those accusations are so old, they could've caught them already if they wanted to..

Girl group Sistar‘s Soyou has been chosen as the “Woman of the Year” by men’s lifestyle magazine GQ Korea.

Soyou has had a busy year, promoting her group’s hit singles like “Touch My Body” and “I Swear,” along with her extremely popular collaborations with Junggigo (“Some“) and Urban Zakapa (“The Space Between“).

During the interview with GQ Korea, Soyou talked about her ambition, mentioning that success has always been her goal since she was little. “I have to be successful to make my family happy, and to help my friends.” She also added, “I hate being a burden or appearing weak. I think this is why I’m able to have busy schedules even when I’m sick.”

The full story on Soyou as the Woman of the Year for GQ can be found in the December issue of the magazine. 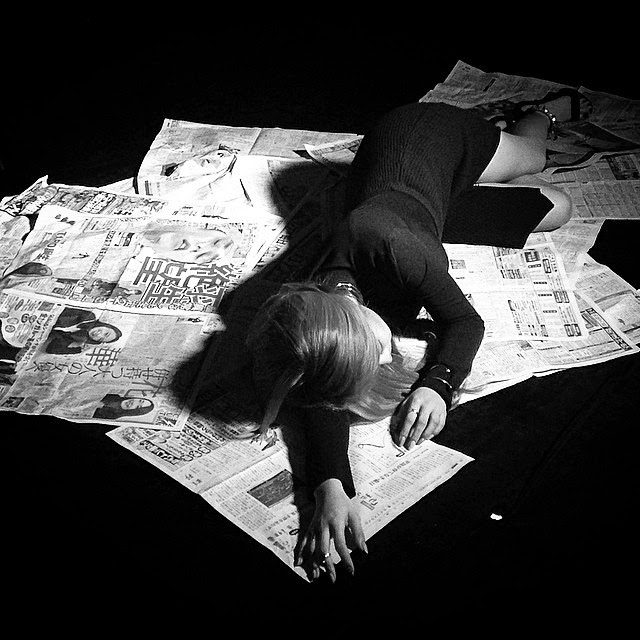 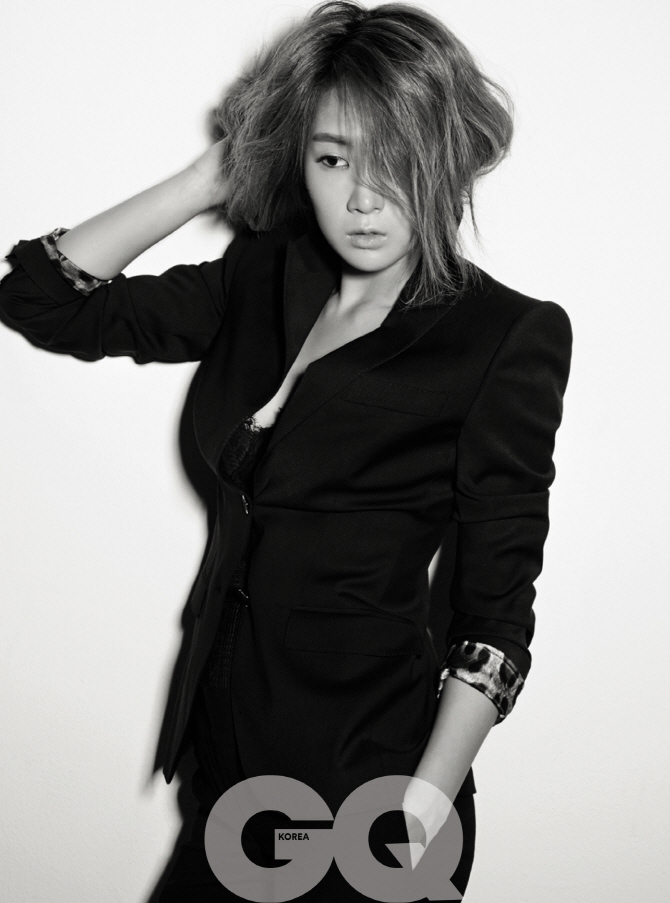 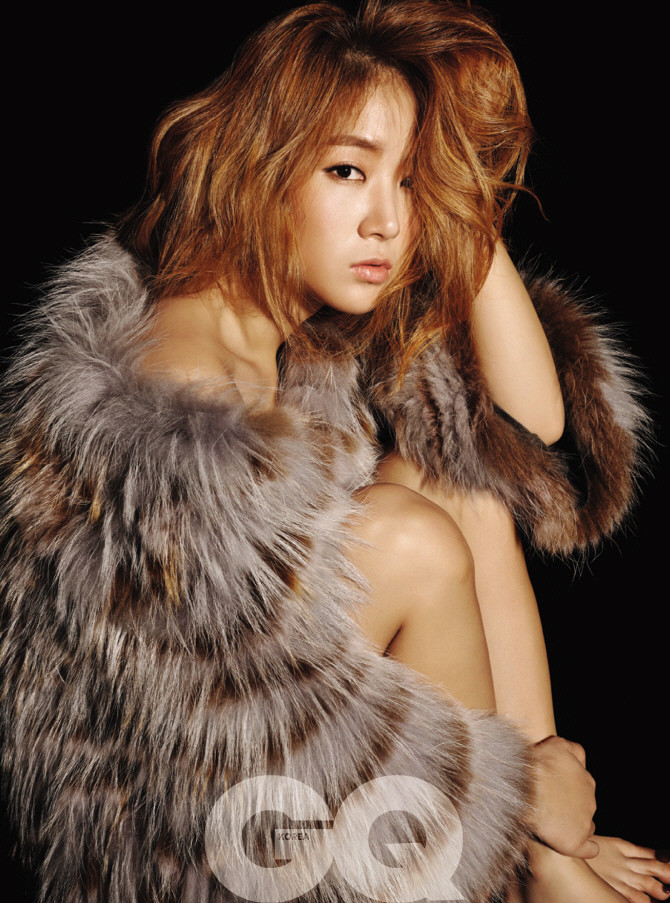 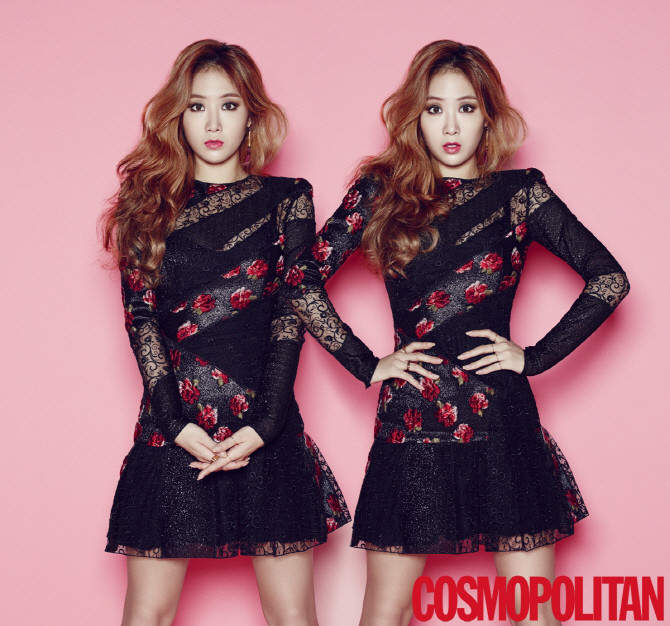 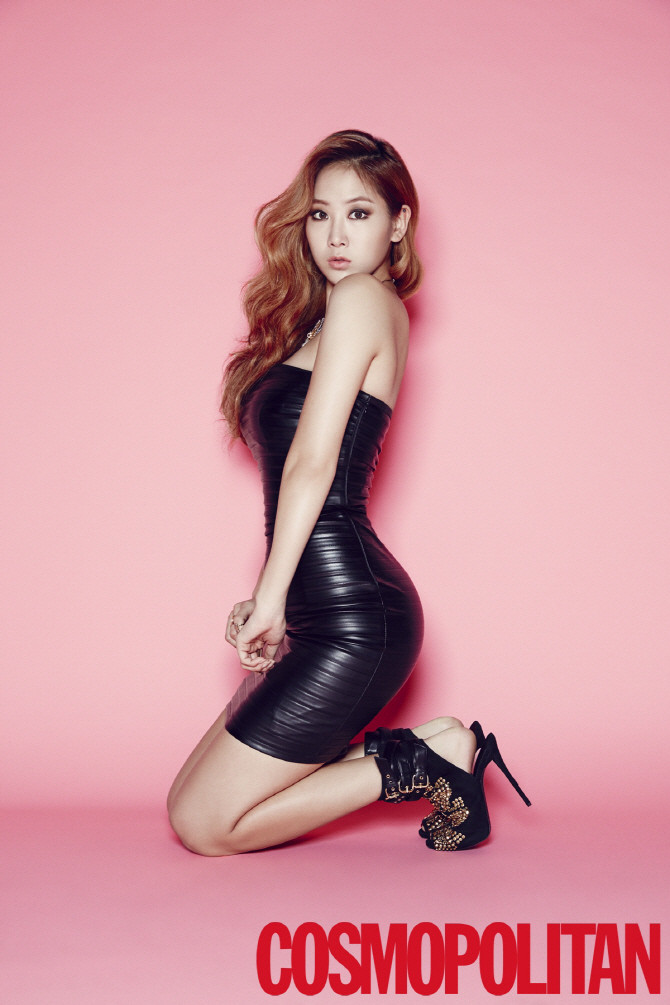 Soyou's had a fantastic year~!! 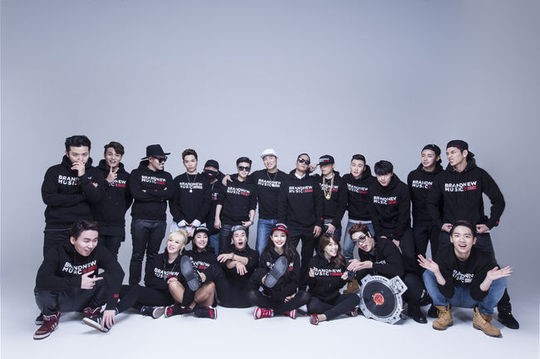 One of the best-known hip-hop labels of the industry, Brand New Music will release a family single produced by their very own Verbal Jint on December 5.

The upcoming single, “You Make Me Feel Brand New,” will be the label’s second release that features all of their artists. Their first family single was released in December 2012, when they unveiled the festive “Happy Brand New Year.”

They are so adorbs together, they also just filmed an episode of yoo hee yeol's! I'm excited to see if they cover a song! 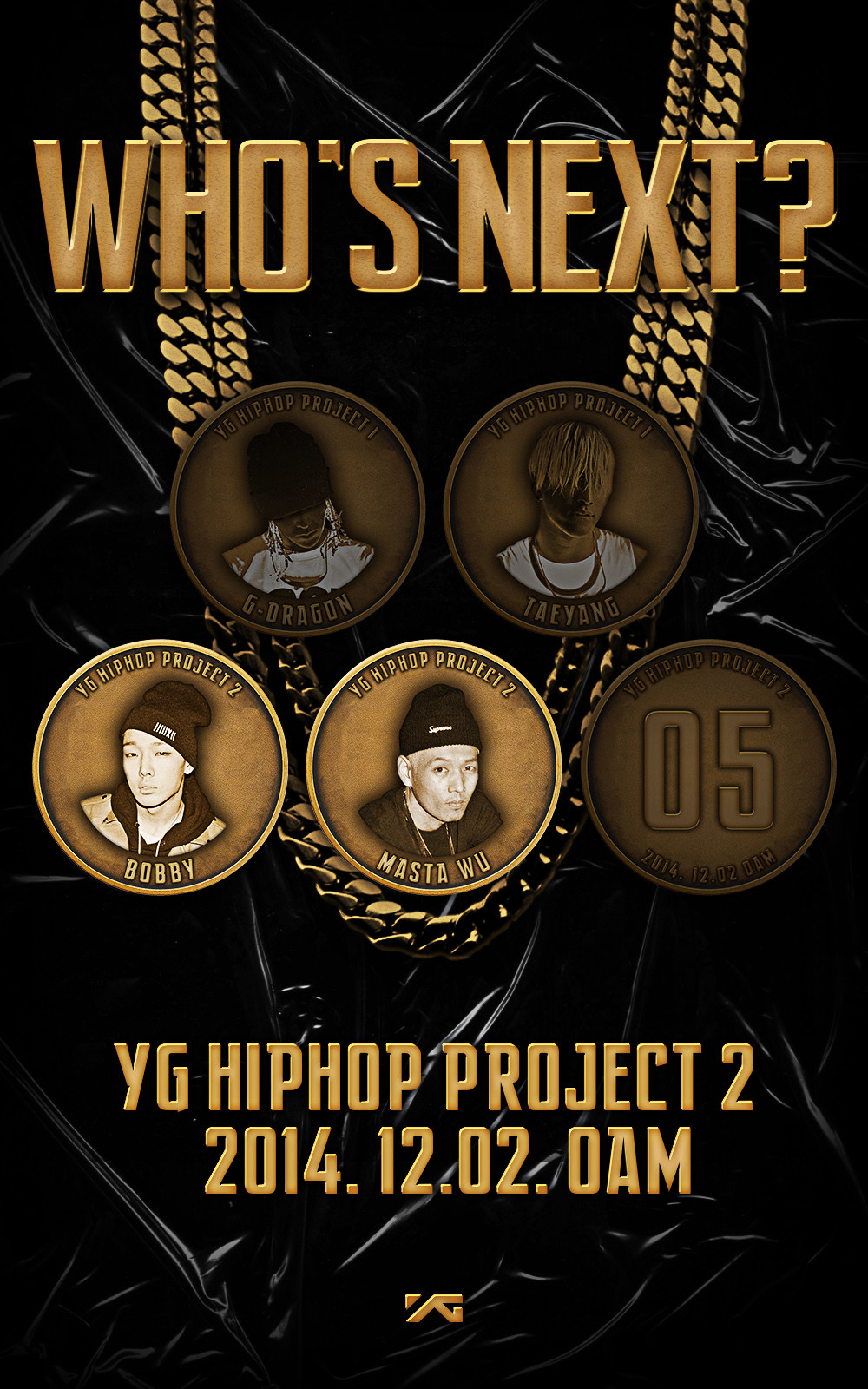 X-Sports News = Han Ingu reporter] All six members of B.A.P are filing a lawsuit to nullify their contracts with their company. According to the law offices, the B.A.P. members filed the lawsuit against TS Entertainment at the western Seoul law offices on the 26th of this month.

I knew something like this was going to happen sigh

Human drama about two men who break out of a mental hospital.
starring Lee Min-ki and Yeo Jin-goo

can yeo jin goo get his own tag? pretty please mods 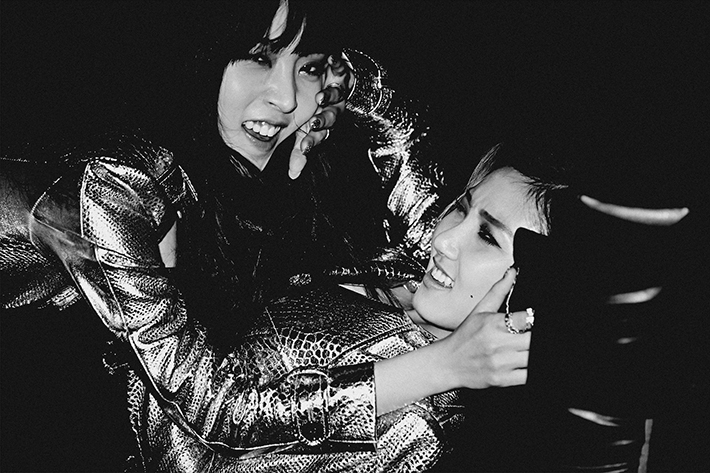 [NOT FOR THE FAINT OF HEART TBH] 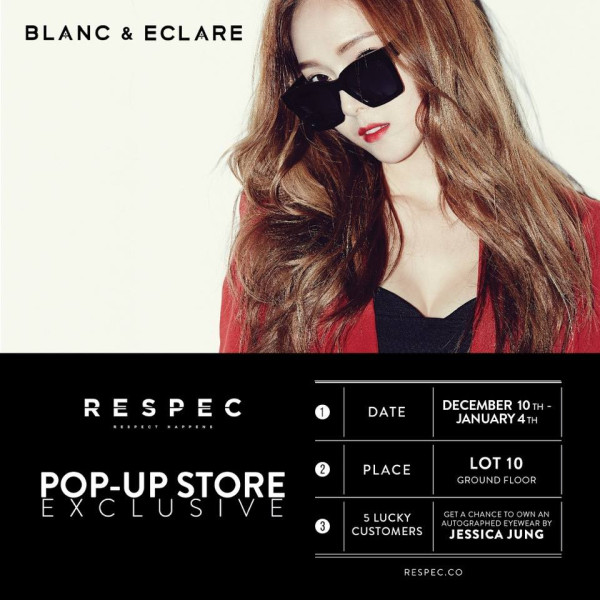 Jessica's brand 'Blanc & Eclare' has announced that they are opening their first pop-up store in Malaysia.

Through the brand's various SNS account, a notice is posted, "BLANC & ECLARE is POPping up in Malaysia this December. #respecco Respec.co." Apparently, 'Blanc & Eclare' is teaming up with another eyewear brand Respec.co, to appeal to  Malaysian market.

Check out the poster for more information!

didn't listen to the full thing yet but I love the track with Elo!
side-eyeing the beginning of Act Serious. if that's really what it sounds like then...
edit: Growing Up is perfect. the whole thing is pretty great except for track two.
it briefly samples the Allah Akbar in the beginning. so unnecessary and disappointing.
Collapse