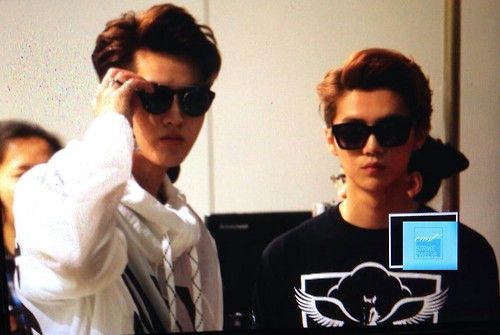 Their second mediation will take place next year, on January 16, the same day as SM and Wu Yi Fan (Kris)’s third mediation.

Previously, neither Luhan and Kris were able to reach an agreement with SM during their mediations.

Interestingly, both Luhan and Kris have appointed the same legal representative to aid them in their mediation with SM Entertainment. The mediations on January 16 will take place only 40 minutes apart from each other.

Kris left EXO in May of this year, suing SM in the process. Luhan also left EXO in a similar manner in October. They are both currently working on individual activities in China.
source: soompi

Also listen at the source. 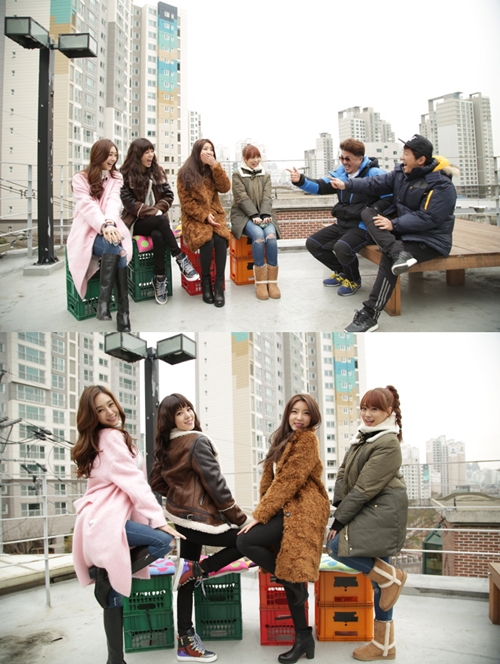 G.Na, Kwon So Hyun, Lizzy and Heo Young Ji will be forming a surprise unit.

An affiliate of MBC Every1 told Newsen on December 18, “G.Na, After School’s Lizzy, 4Minute’s Kwon So Hyun and Kara’s Heo Young Ji have been selected as the members of Hitmaker’s female unit.”

Once Hitmaker airs six episodes featuring Big Byung (VIXX’s N, Hyuk, BTOB’s Yook Sung Jae, GOT7’s Jackson) out of a total of 12 episodes, the female unit group will be introduced on the show. The members began filming on December 13. The production team has decided that six episodes are suitable to show the Big Byung members’ various sides with impact and it has been reported that there were also conflicts with adjusting the members’ busy schedules.

The four members of the female unit who gathered at the filming site showed themselves adjusting quickly to the new environment, without getting discouraged by the producers’ brusque attitude.

Watching them, Jung Hyung Don and Defconn commented, “I already miss Big Byung,” causing a round of laughter. Then they added, “We will be making a completely different kind of music compared to Big Byung, going along the fresh image of a girl group.”

The episode featuring the new female unit will air on January 16. 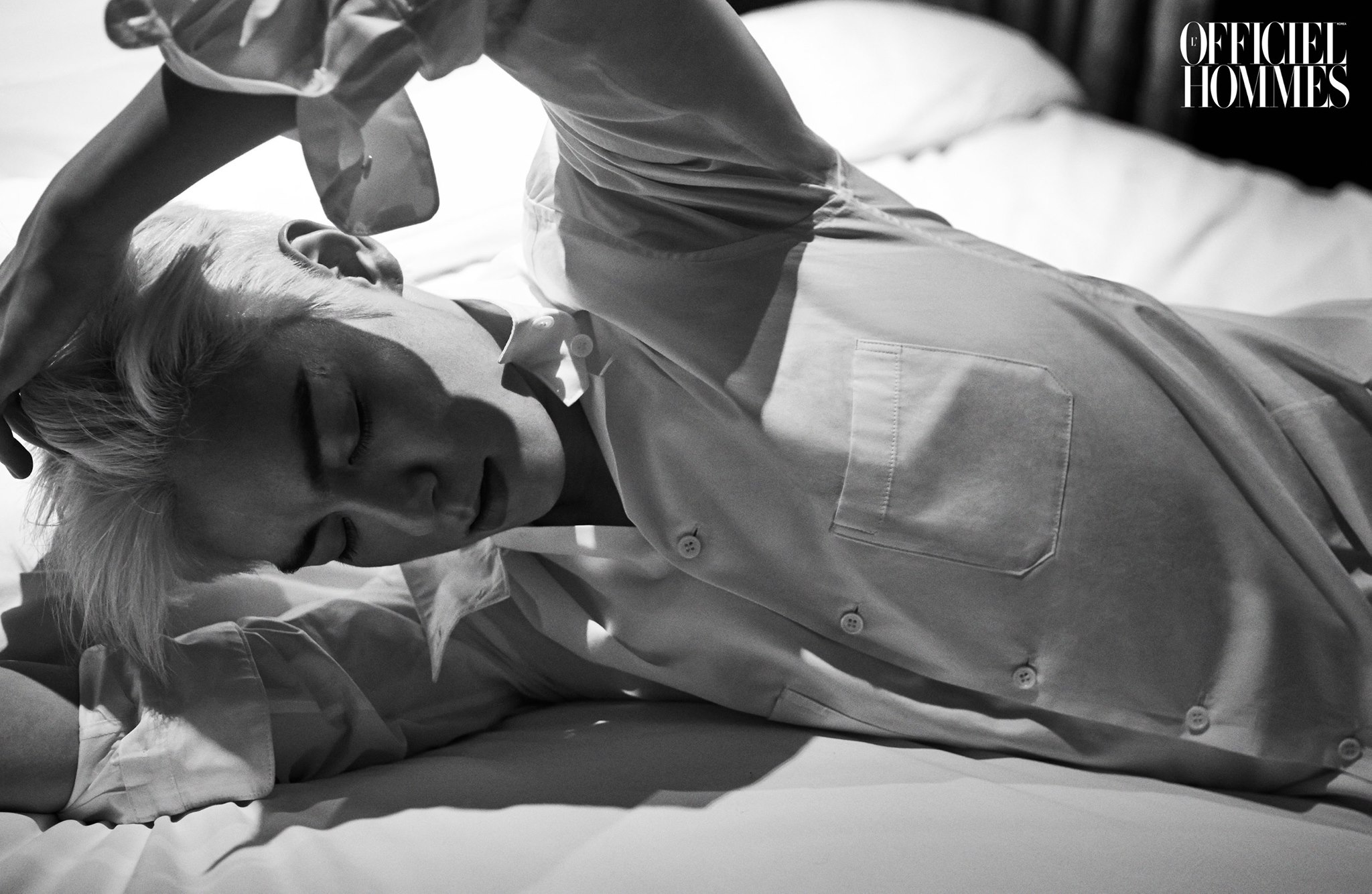 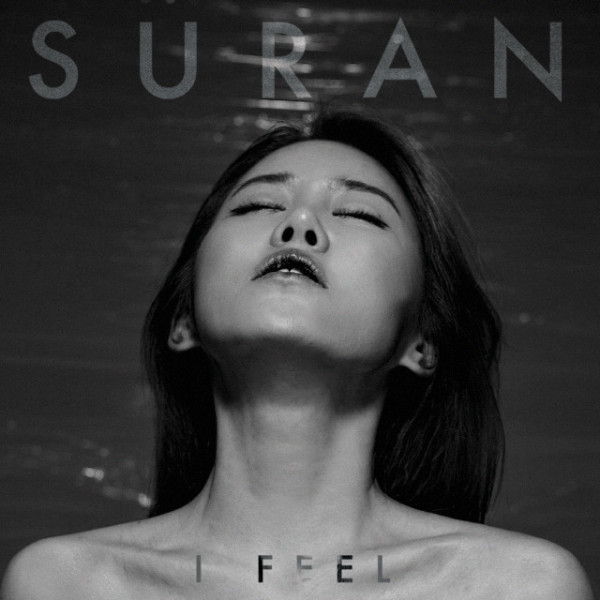 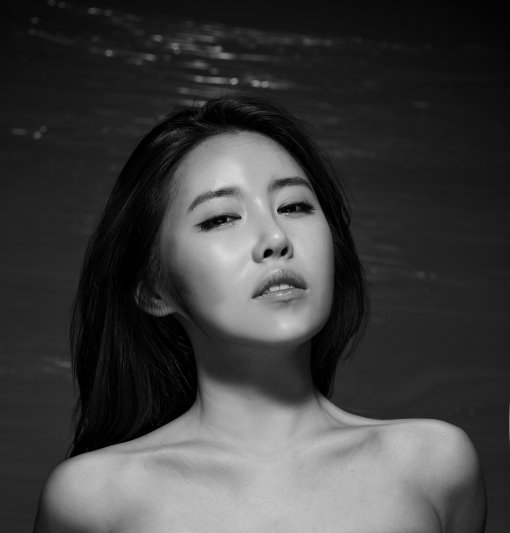 This is her debut song (released 141217), which she wrote, composed and produced herself. It's just a digital single, but apparently she will be releasing a mini-album early next year and will be doing some live performances as well :) 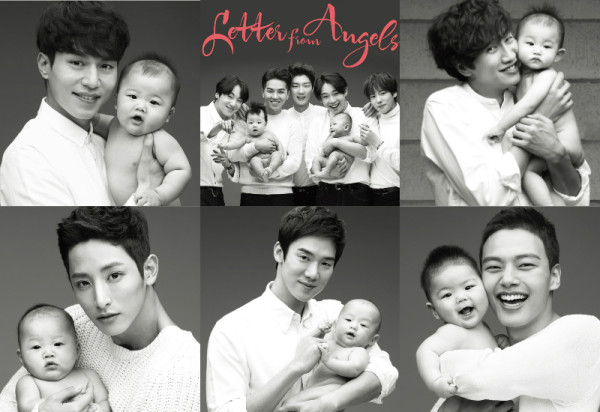 Many stars, including WINNER, M.I.B’s Kangnam, Lee Dong Wook, Lee Kwang Soo, and more took part in the 12th annual photo shoot for photographer Jo Se Hyun’s “Letters from Angels” campaign, which is known to be a nationwide campaign for the purpose of increasing awareness and helping to spread the importance of adoption.

This project was first established in 2003, and this year, the campaign decided to focus on single male stars as advocates of the cause. The “Letters of Angels” exhibit is scheduled to open up this month from December 17-23.

Read what these stars had to share about their experience supporting such a great cause!

I believe there are more behind the scene photos of other stars listed here but I am lazy to find those atm, sorry ^^;;

It was so hard to just pick one single gif to grace this post, so many precious moments XD 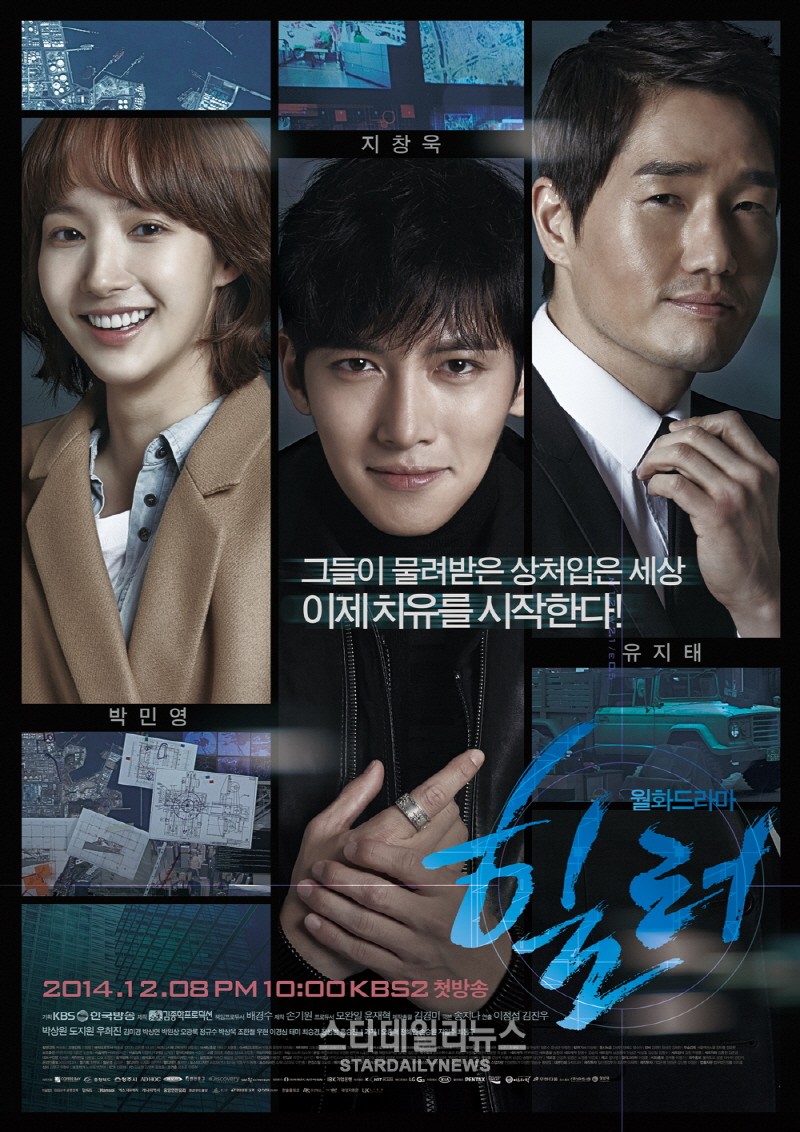 In the early 1980s, there were five friends who ran an illegal broadcasting station.
Back then, the world was much simpler.
It was clear what had to be defended and fought for.
The way to go forth was like a straight line.
But reality destroys ideals.
Time teaches one about betrayal and compromise.

Now, their children have grown up to their twenties.
One of them became an agent who steals the secrets of others at night.
Another is a paparazzi who digs for information about others behind their backs.
In this damned world left behind by their parents,
political and societal justice are just unlucky words to them.

But there is one person who will take them forward. Thanks to him…
These children now start to harbour the same dreams as their parents. A dream to become a real reporter.
But in order to become true reporters, there is a wall that they have to overcome.
This world that their parents have shaped and left behind for them.

Will these children be able to become the real reporters that their parents once dreamed of?
Will they be able to untie the knots of the past and change the world?

“The world messed with us first,” one person among us said.
“No, it is us who have sinned against the world,” yet another person said.
- Hwang Jin Woo, from “Within the Broad-leaved Forest” 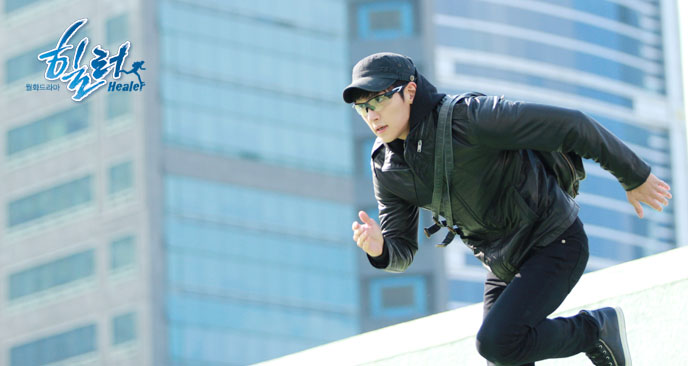 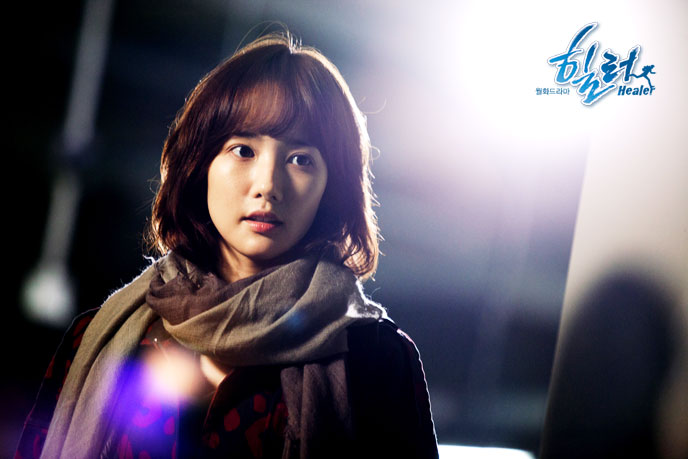 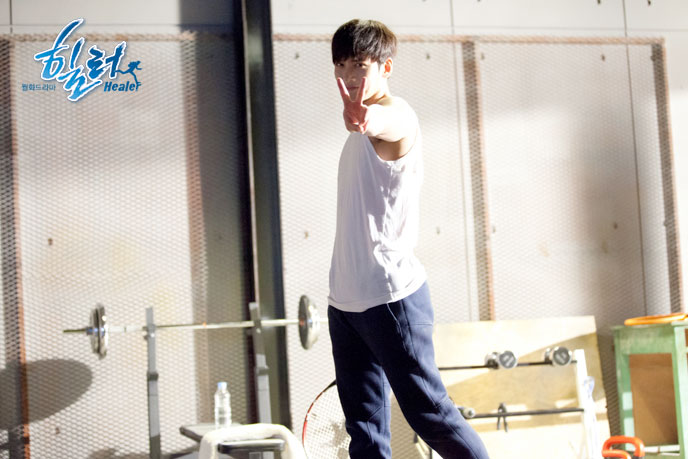 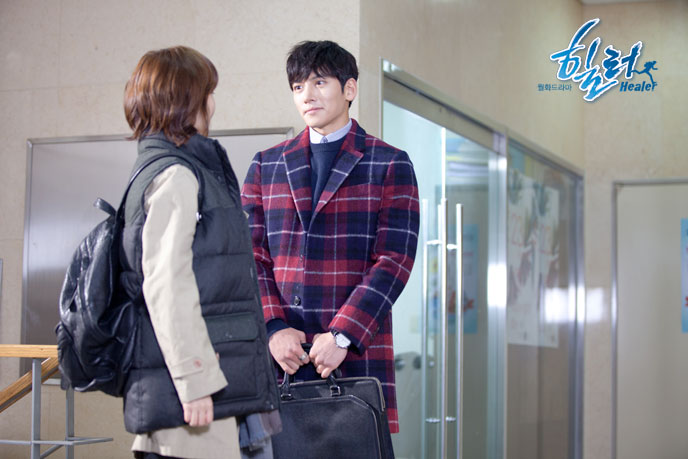 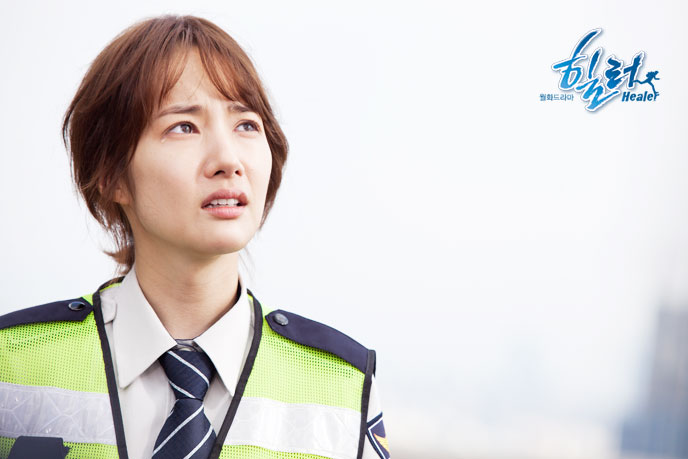 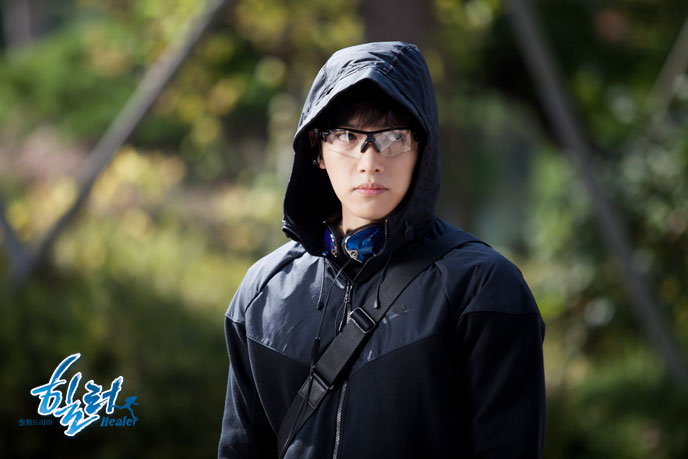 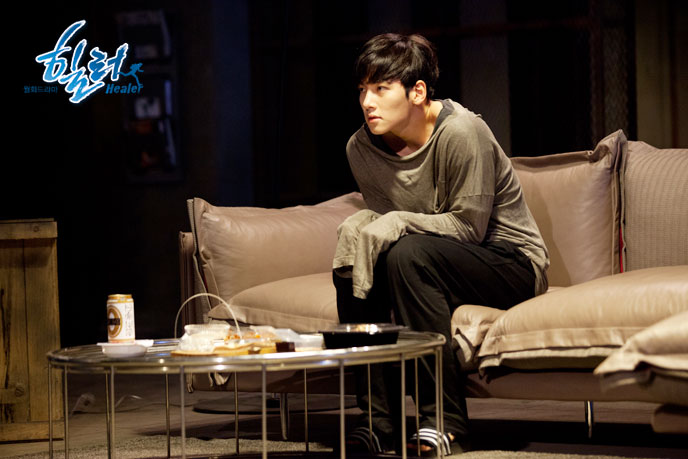 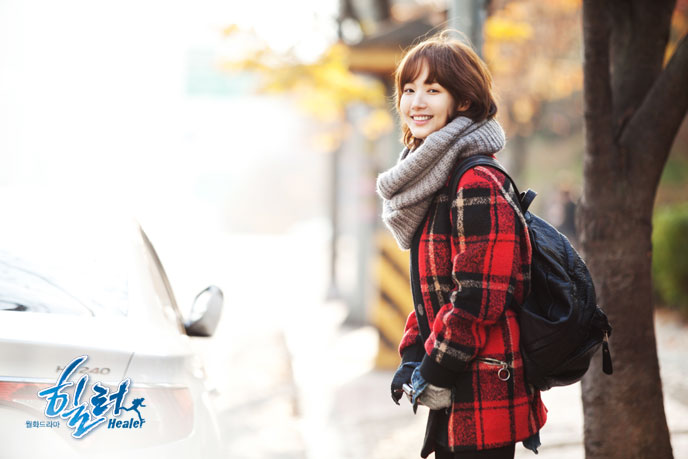 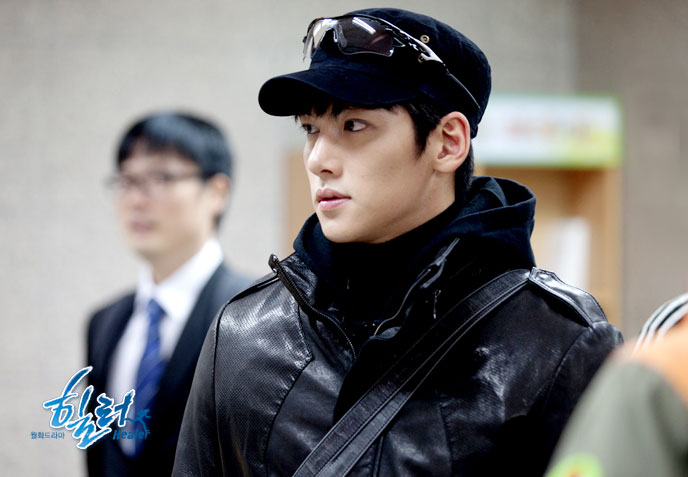 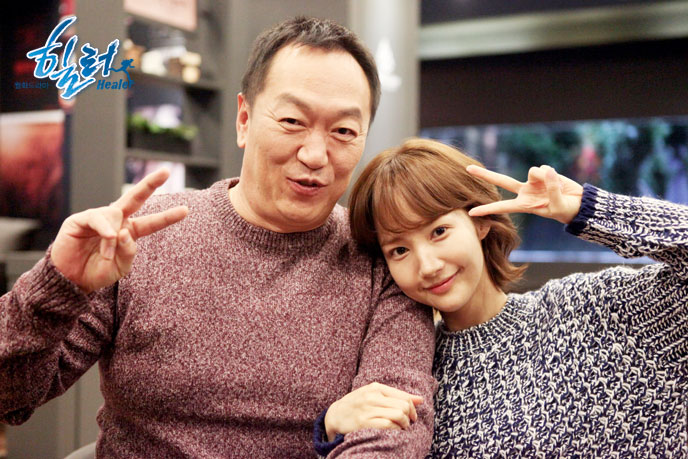 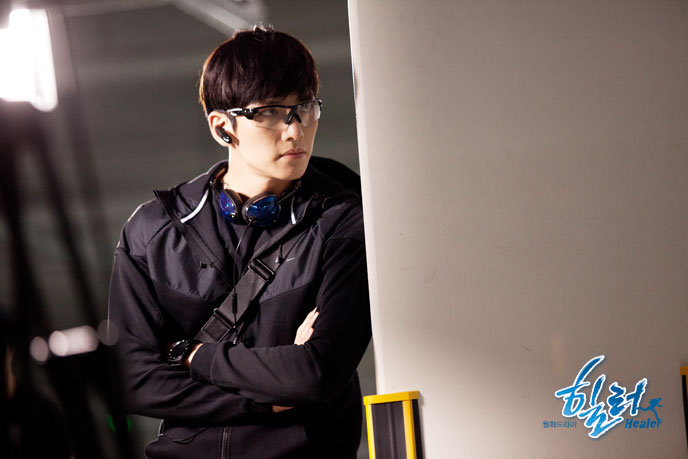 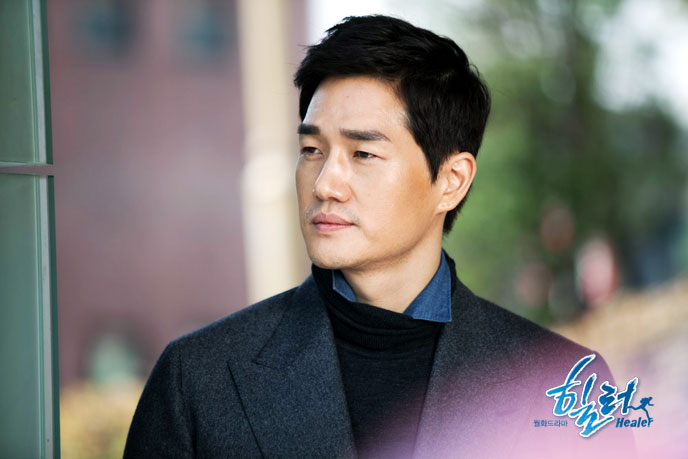 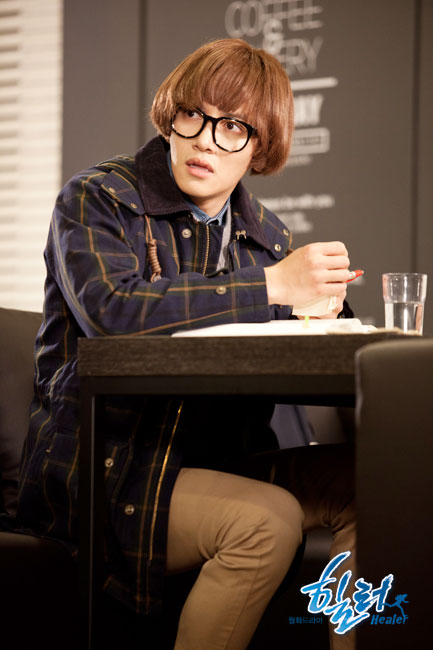 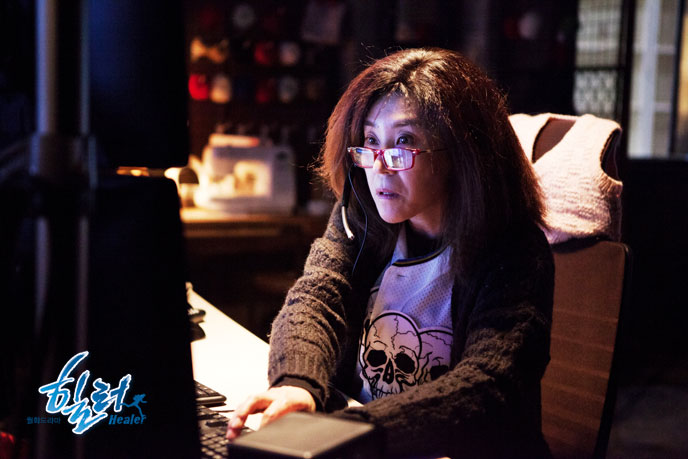 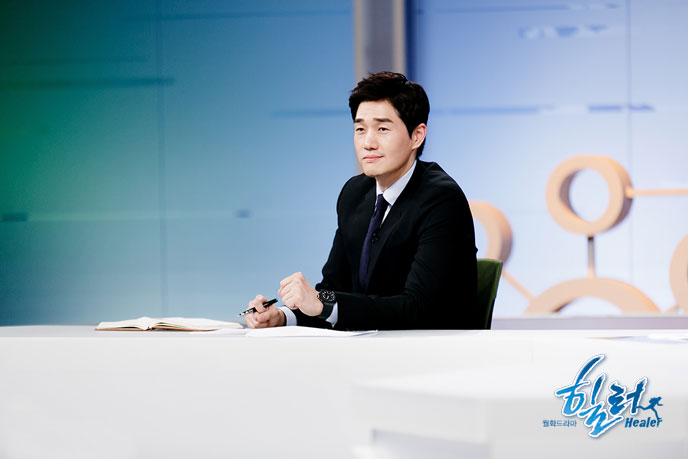 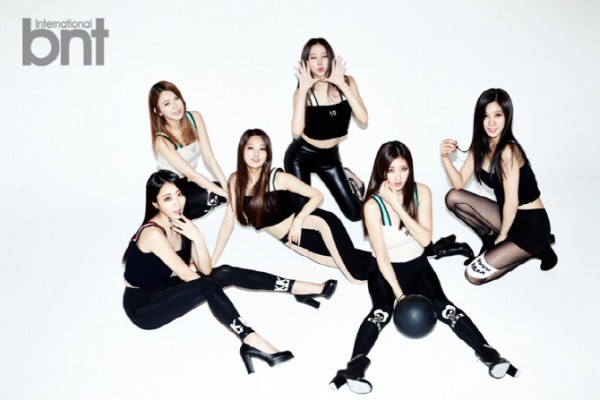 After the departure of three member from the group, 9Muses will finally be making a comeback next year in January, with a new roster of members. Multiple representatives from the agency have reaffirmed the fact of a new lineup for January, but it has not been determined yet how many members will partake in the group activities.

The group has had a rocky relationship with members since their debut. They debuted in 2010 with “Let’s Have a Party,” but soon after members Rana, Bini, and Jaekyung graduated from the group. They were replaced by Hyuna, Kyungri and Sungah who completed the group as nine.

Then, earlier this year in January it was announced that Lee Sem and Eunji would be graduating to focus on their personal activities, and adding more fuel to the fire, in June, Sera also left deciding not to renew her contract.

Currently the group stands at six members, Minha, Hyuna, Euaerin, Sungah, Kyungri, and Hyemi. Their agency, Star Empire Entertainment had also recently launched a self produced YouTube series called 9Muses Cast with the 9Muses members in order to show a different side of them to the fans.

I want to see all of those pictures nao! Them with the doggie...so presh! But Jonghyun looks thinner? :(

Watch out for the epic Hyunsik/Eunkwang/Changsub singing battle in episode 11.