- Girl Group Bubble Suit Championship : You never saw girl groups like this before. A battle of power between girl groups. It’s the girl group bubble suit championship. Which team will win the fierce fight?

(KBS blocked it on Youtube, updated with a Dailymotion version!)

TNKShowVOD | x
hah, i especially enjoyed the intercuts of seeing the girls jamming to their rendition. this was all too much, jaebum's vocals are so clear and charming I LOVED THIS TOO MUCH 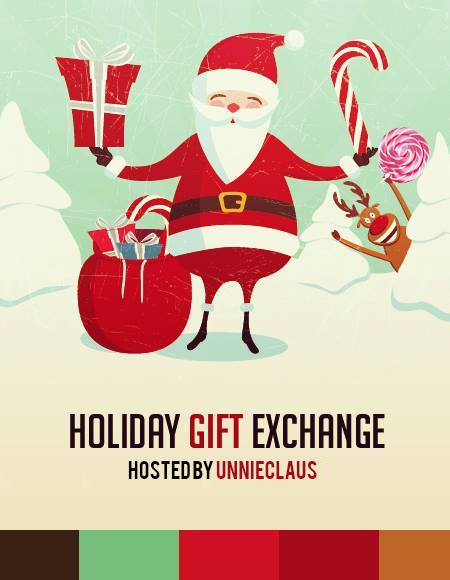 2ND ANNUAL HOLIDAY GIFT EXCHANGE
To those participating, just comment down below with your gift and link to whoever you’re giving it to!!
Thanks to all that signed up! 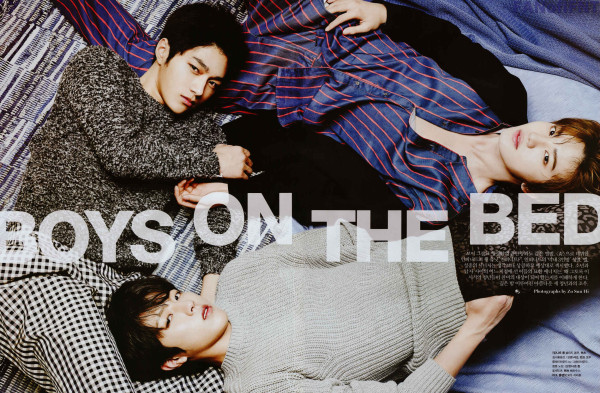 On December 16th, singer Roy Kim released the album jacket and additional details for his upcoming winter single “It’s Christmas Day.” The single [was] online on December 19th. Following that he will perform the song live for the first time at his concert on December 20th and 21st.

The album jacket that was released held true to the Christmas spirit with a white background and red and green lettering. It also features Rudolph’s antlers and Roy has a cute little snowflake on his name at the bottom.

This single completes Roy Kim’s four seasons theme along with his previous songs “Spring, Spring, Spring,” “Love, Love, Love,” and “HOME” which portrayed Spring, Summer and Fall respectively. According to his agency, CJ E&M, Roy Kim wrote the lyrics and composed the song himself with the feelings of “Because it’s Christmas, let’s confess the love we couldn’t confess before.”
Meanwhile, Roy Kim was also recently featured in the OST for popular SBS drama Pinocchio, and released his official music video for the track “Pinocchio” on November 27th.

Are you feeling the holiday spirit, Omona? 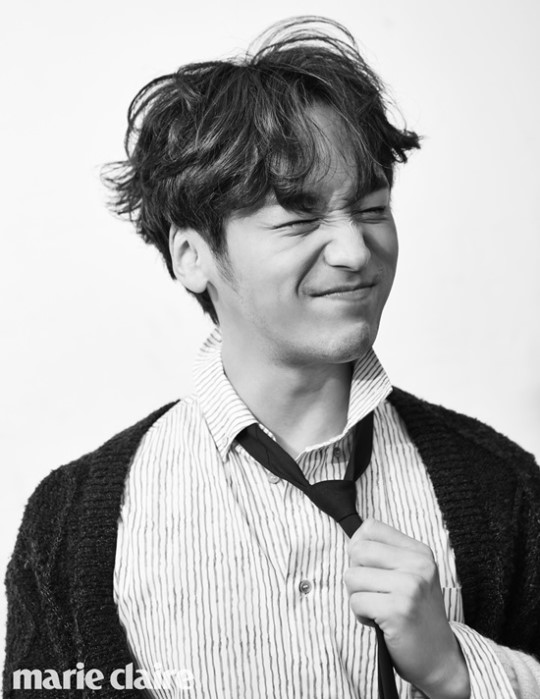 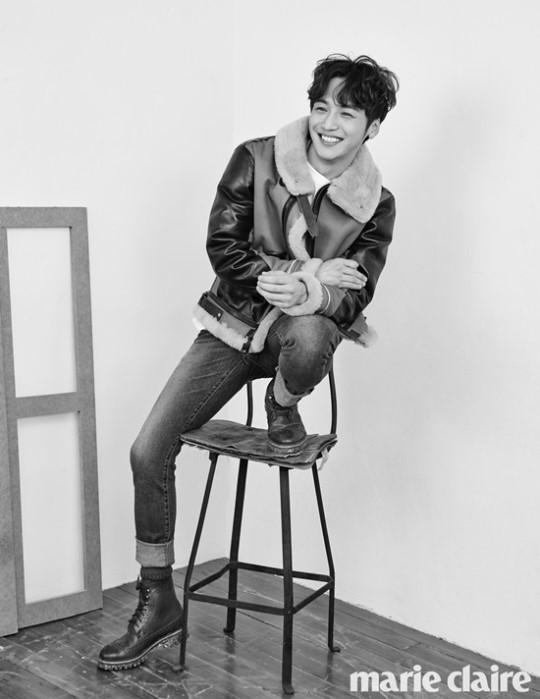 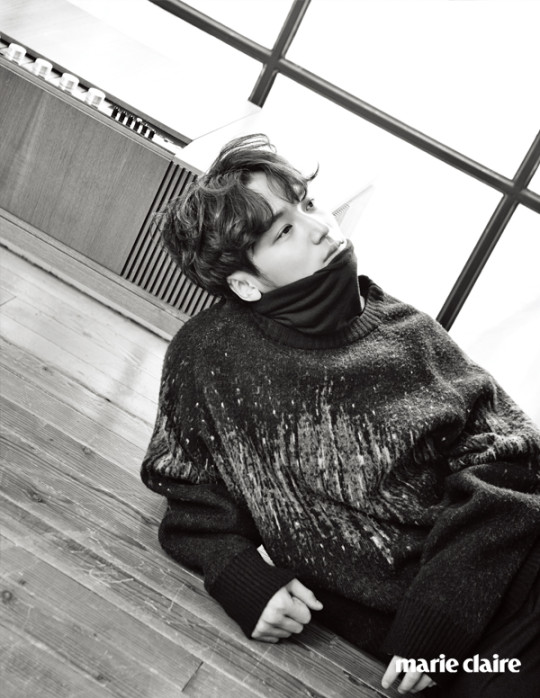 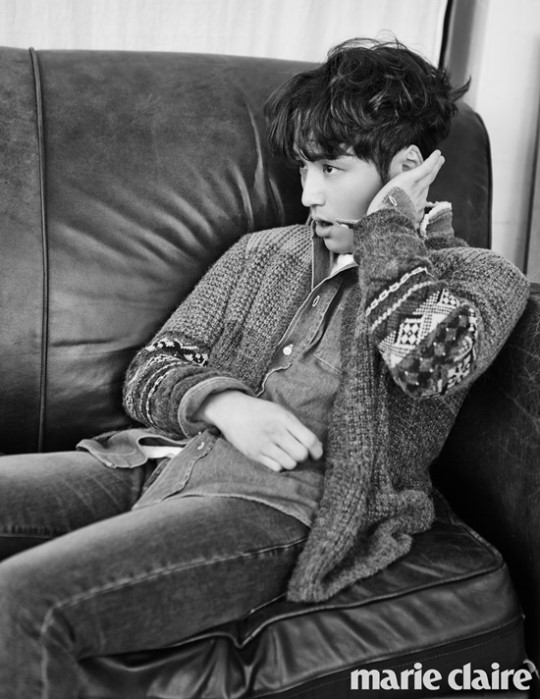 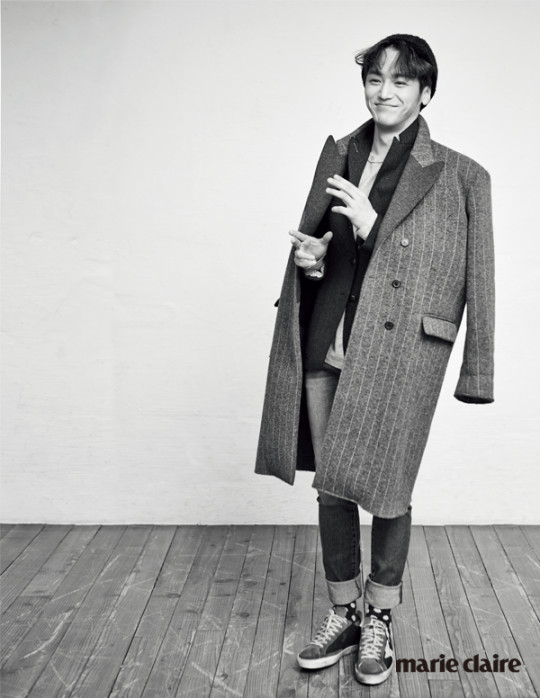 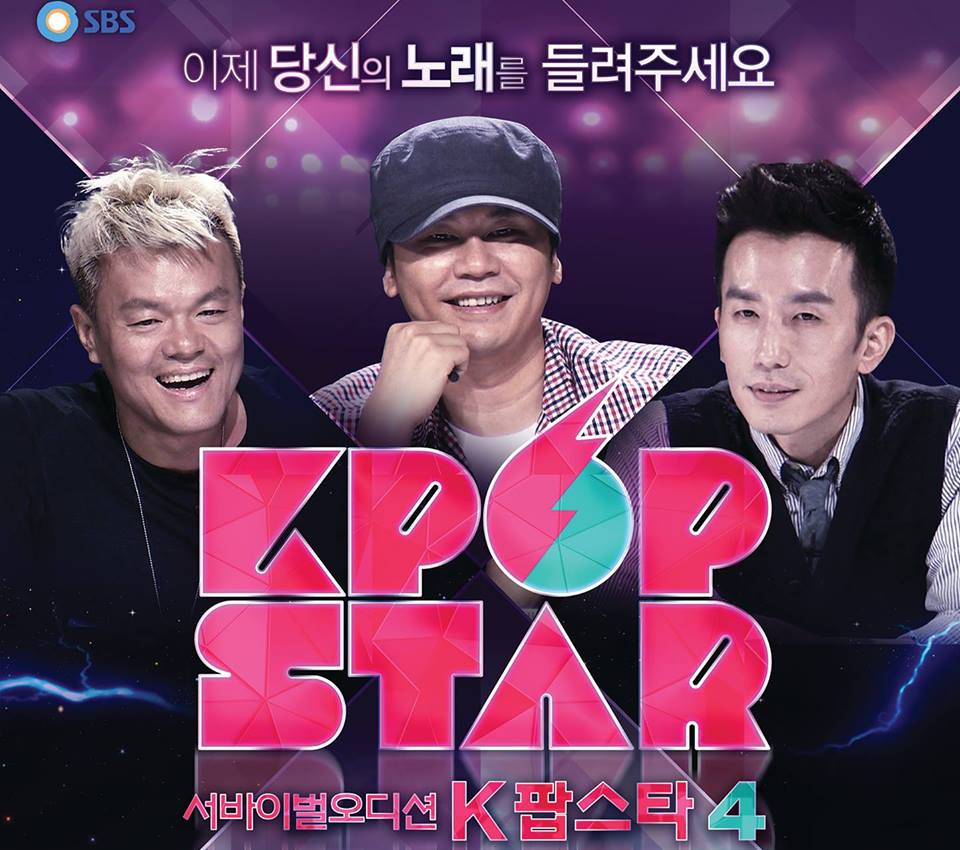 Watch the show subbed on hulu, viki and drama.net

During the December 17 broadcast of MBC FM4U’s FM Date, Sunny brought up Onew while talking to Kim Yeon Woo, who appeared as a guest.

Sunny said, “I heard that you’ve gotten close to SHINee’s Onew these days. I heard that Onew has been receiving help from Kim Yeon Woo.”

Kim Yeon Woo said, “His voice got better after the vocal cords surgery. It had been a while since I’ve seen him. I’ve been trying to make him quit smoking too. I told him to make a promise with me and make it through this time.”

About Onew, who received a vocal cord polyp removal and vocal fold mucosa reconstruction operation on June 3 at a hospital in Seoul, Sunny said, “I’m a close friend of Onew. We’re the same age. I thank Kim Yeon Woo for sharing that Onew has been struggling these days on broadcast.”

Then Sunny said, “Onew worried a lot about his life as a singer after getting the vocal chords operation. He was like that even before the surgery. As he talked about it, he shared his worries about which direction he should take in the future.”

About Onew, Kim Yeon Woo said, “ He was very worried but I think he will do well even if he releases a solo album in the future. His vocal range got wide and he can make sounds comfortably too. I adore Onew so I’ve been coaching him for free. He has a very good heart too.”

Then Onew jokingly said, “He buys me drinks and gives me lessons for free. I don’t know where I can find a hyung like this,” causing a round of laughter.

i'm glad to hear he's recovering well and i really hope he quits smoking! also yes to that sunny/onew friendship and possibility of solo album omg!!! 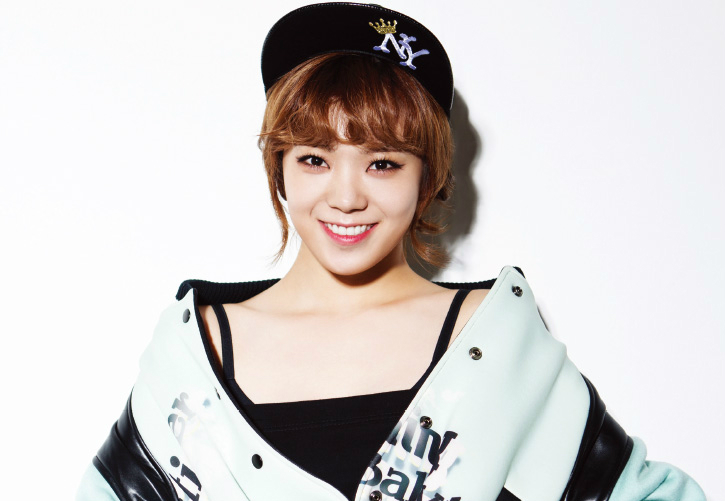 It has been announced that After School/Orange Caramel member Lizzy will be joining the food variety program “Tasty Road” as a new MC.

On December 19, Lizzy’s agency, Pledis Entertainment, revealed to OSEN, “Lizzy has been chosen as the MC alongside Park Soo Jin for season 7 of cable channel Olive‘s ‘Tasty Road,’ which will be broadcast next year. Lizzy normally enjoys eating food, so please look forward to it.”

Actress Kim Sung Eun, who has hosted with Park Soo Jin until now, will be making her leave from the show after recently wrapping up her final recording.

“Tasty Road” is a program that introduces restaurants to viewers and first began in 2010. Kim Sung Eun worked together with Park Soo Jin as MC for the show since season 3 in 2012, and now the actress will be passing on the baton to Lizzy.

digital release on 22nd, you can unlock it now on superstar sm though

UNIQ has done major promotions in China over the past couple of weeks, including winning their first major award as a group.

im so happy they're doing well!! definitely going to watch this