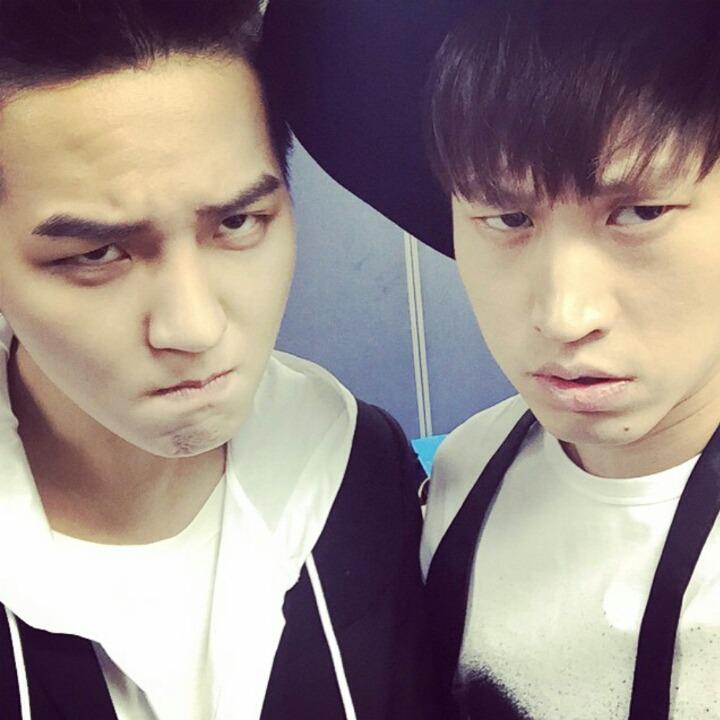 A song for winter to keep you warm :) hope you like it !

( Collapse )
ryutube
THIS IS BEAUTIFUL I AM SO EMOTIONAL 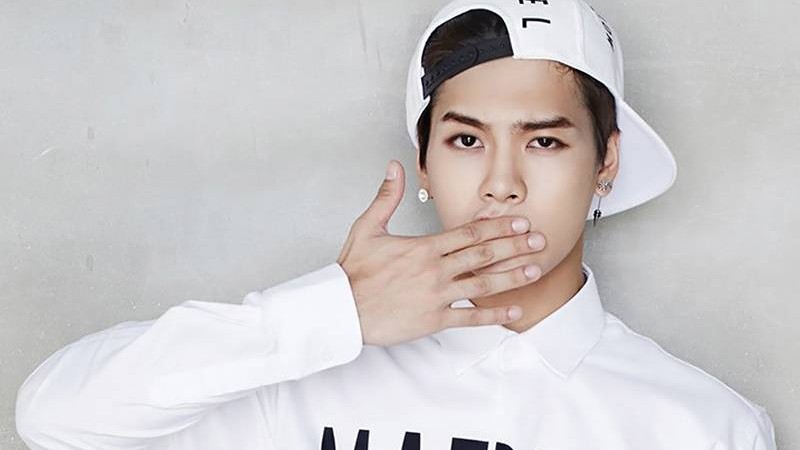 GOT7‘s Jackson is wearing a cast on his leg to prevent further injury after spraining his ankle while filming MBC’s “Idol Star Athletics Championships.” 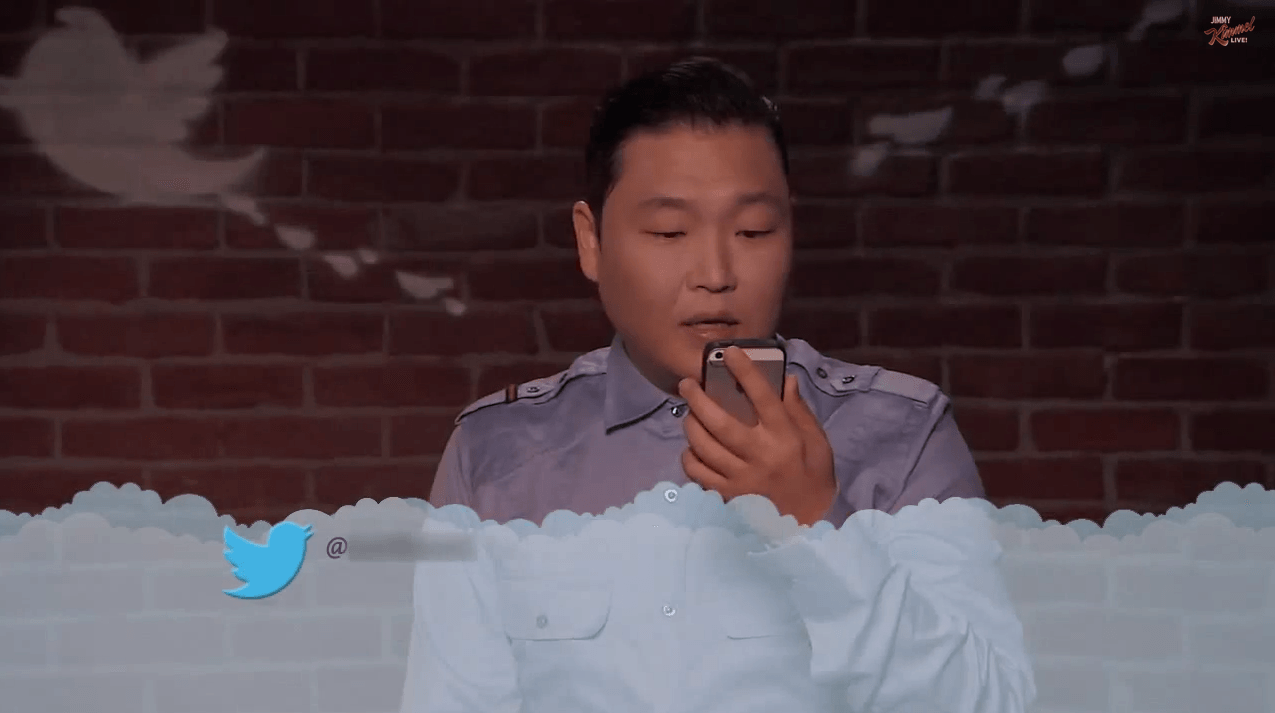 On February 2nd, Jimmy Kimmel uploaded his “Mean Tweets – Music Edition #2″ on YouTube which included a tweet for PSY.

“Mean Tweets” is a segment where celebrities read real tweets about them that are not so kind and loving. In this edition including PSY, stars like Katy Perry, Britney Spears, Blake Shelton, Sam Smith and more were featured.

PSY is the last one to read a tweet in the video which uses very graphic language as the person expresses his hate for PSY’s “Gangnam Style” and his dancing. PSY humorously reads the tweet in which the writer wants to “shove a stick up Psy’s a** so he can’t dance anymore,” to which he responds, “You can do it but I still can’t dance.”


Tablo wrote the lyrics for this one. I really like it. :) and I remembered the source this time, sorry mods it's early where I am


NOTE: I edited the post with a new embed code and source since the old one stopped working. Hopefully it works now.

I know quite a good number of people who only knows/cares about Niel in tintap but if you could find it in your heart to give all of them a chance please do ♡♡♡ , even Niel wants you to❤❤❤

NOTE from sub team:
'When the storms clear and we can contact our team members on the east coast, we will reupload Ep 3 with captions. Ep 4 should be on schedule." 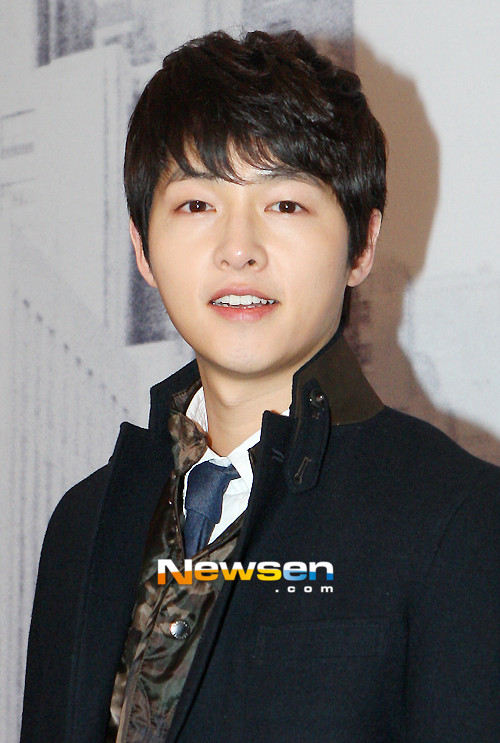 With Song Joong Ki getting discharged from the army in May, it′s been revealed that he received a lovecall from romantic comedy factory, writer Kim Eun Sook, gaining much attention for what he′ll do after he′s out.

According to broadcast affiliates on February 4, Song Joong Ki recently received an offer to appear as the male lead in Kim Eun Sook′s newest drama, Descendants of the Sun (tentative).

As he′s still in the army, a confirmation cannot be made, but it′s said that Song Joong Ki′s agency and the drama production company have already begun sincere discussions. 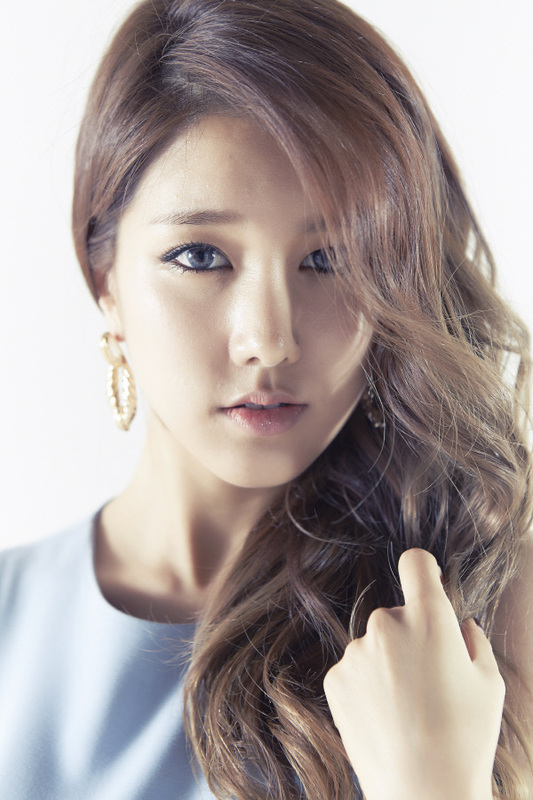 Girl group SPICA’s Jiwon has been confirmed to join the cast of SBS’s upcoming weekend drama, “Divorce Lawyer in Love.”

On February 4, a representative of the group’s agency, B2M Entertainment, announced her casting in the drama, in which she will be acting alongside actors Yeon Woo Jin and Jo Yeo Jung.

It has been said that Jiwon will be taking on the role of Yoo Hye Rin, a once spontaneous and careless ‘doenjang girl’—a term used to describe a very materialistic person—who slowly begins to show a transformation after getting married and learning a more difficult way of life.

[Character description from the-source-that-shall-not-be-named][Within the drama, she will be playing Yoo Hye Rin, a girl who may have crazy energy and come off cheap whenever she speaks, but has no ill will towards others and maintains a transparent, bright soul. Although she only thought about luxury brands, she comes to realize that a grand marriage, which may seem like winning the lottery, is actually the path to difficulties and begins to change.]

The SPICA member has previously showed her acting abilities in the movie “Death Bell,” “More Than Blue,” and more, since before her debut as a singer. “Divorce Lawyer in Love” is scheduled to begin airing next month after the completion of “Family Is Coming!” [OP note: It'll air on Sat and Sun at 20:45, starting from 14/3]

get exposure and money G₩!! so happy she finally got a drama role again :D but this probably means no comeback for a while.. RIP my hopes of seeing them when I go to Korea in March u_u

not much of an mv but im just glad they're doing stuff as a group again!!

Mods, please accept this instead, I forget the caption.

It has just been reported by numerous Korean media outlets that miss A will be making a group comeback in April.

Yaaassss, it seems april will be the month of GGs!

saw this video in one of netizenbuzz's comment and i thought it's worth to share. what do you think, omona? has anyone gone to clubs in Korea?

im sorry, mods, i dont know the proper tags for this kind of post ~_~
Collapse