This ep is about lies : what kind of lies can you tell/not tell, what are the most common lies you can find in xx country, there is a hidden camera etc. It was very interesting. What do you think about Kumari? 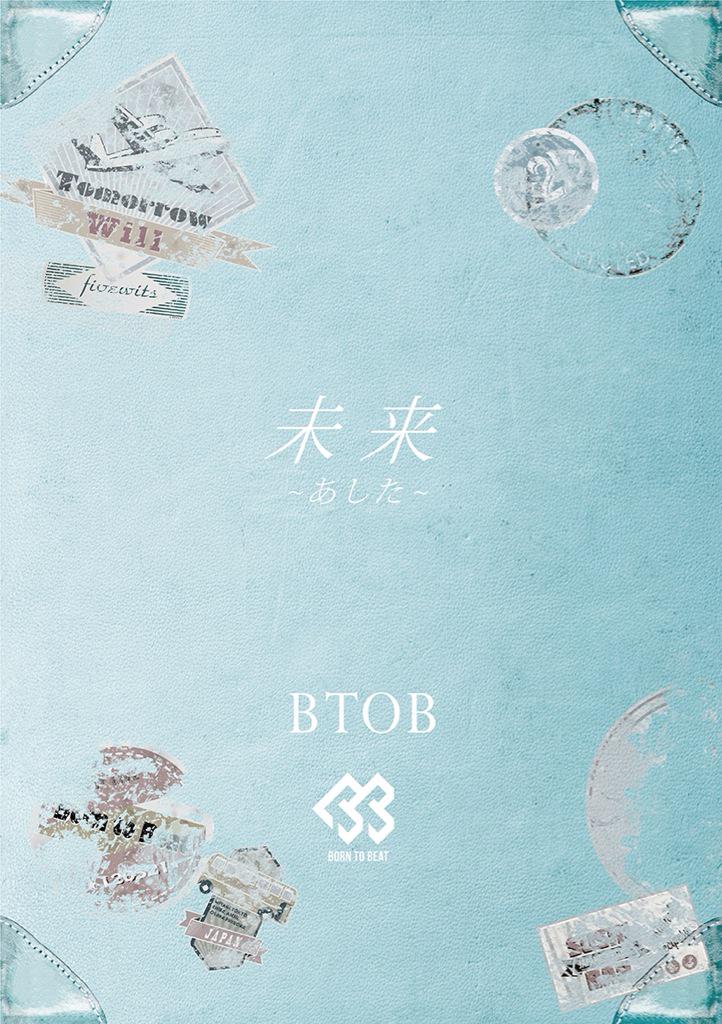 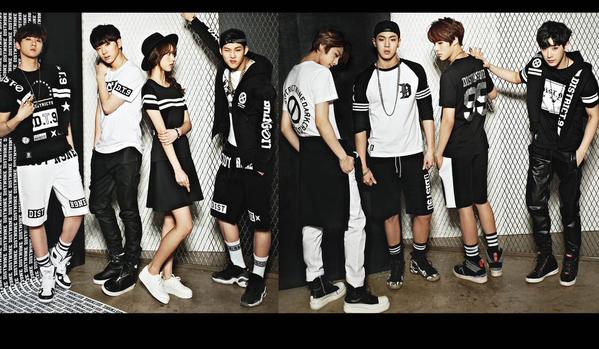 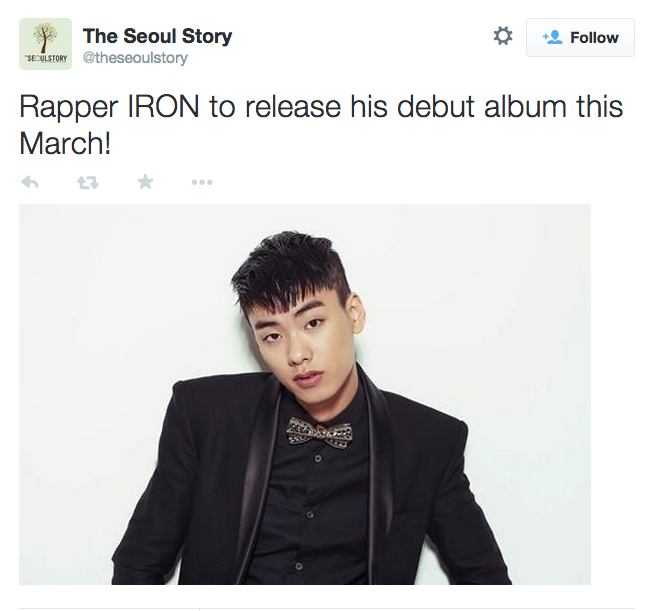 Bless. I am really feeling this. 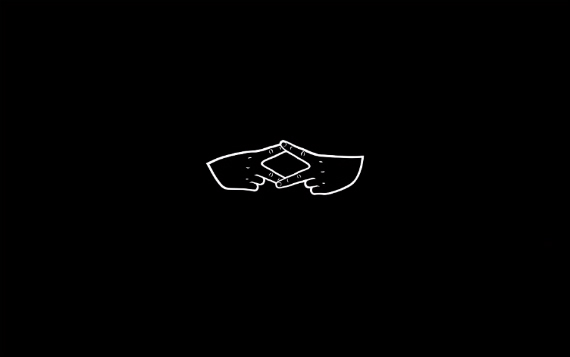 Previously, it was reported that the two actors were in consideration for the lead roles of the coming Wednesday-Thursday drama.

The production house of the drama, Gold Some Pictures, announced on March 10 that both of them have been confirmed for the drama.

This will be both actors’ first return to TV in two years, as Soo Ae’s last drama was “King of Ambition,” while Joo Ji Hoon was last seen on television in “Medical Top Team.”

“Mask” will tell the story of a woman who hides her identity and marries into a chaebol family. Written by screenwriter Choi Ho Chul (“Secret“), it will be directed by producer Bu Sung Chul (“Jang Ok Jung, Live in Love“). It is scheduled to premiere after the completion of “Sensory Couple.”

» Soompi
I'm so excited about this, you have no idea, although the key element of the drama seems very makjang like, I am looking forward to it (as well holpeful that it will be a good production) and no matter what I know these two will bring great performances becuase they are excellent actors. Plus I sense that Soo Ae and Ji Hoon will have sizzling chemistry. 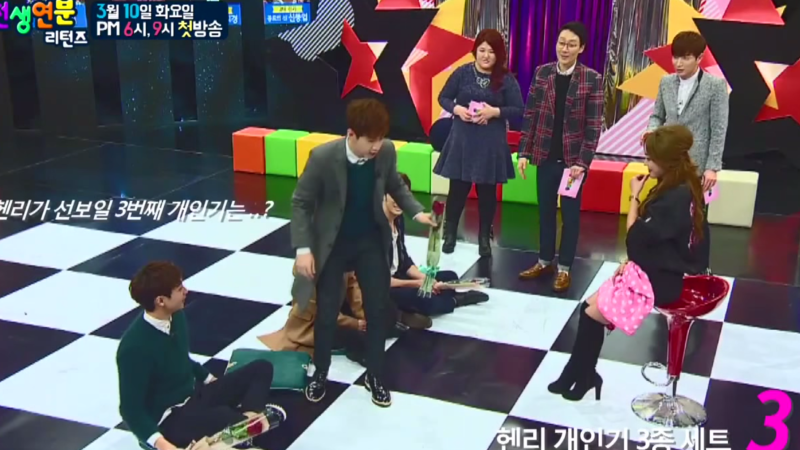 On the premiere episode of MBC Every1’s “Match Made in Heaven Returns,” which aired on March 10, Super Junior M’s Henry attempted to win over singer Narsha through a quite unconventional tactic.

The group’s management agency, MBK Entertainment, stated on March 10, “The exclusive contracts of F-ve Dolls members Hyoyoung, Eunkyo, Nayeon, Seunghee, Yeonkyung, and Hyewon have either expired or are about to expire. We have no intention to renew the contracts. Even if one or more of the contracts are extended, F-ve Dolls will no longer exist.”

In the midst of news about disbandment, it has been revealed that Hyewon has signed an exclusive contract with Key East, and Seunghee will participate in MBK Entertainment’s upcoming girl group survival show with the goal of debuting in the new ‘sister group’ of T-ara.

Formerly known as 5dolls, F-ve Dolls debuted in 2011 with the song “Lip Stains.” 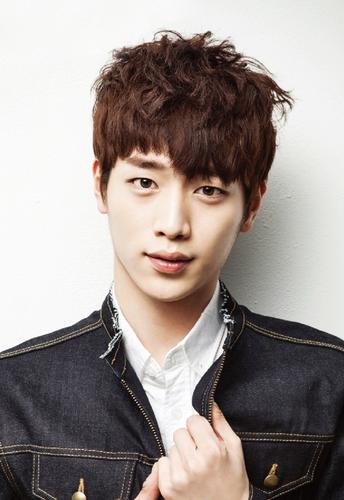 According to his managing agency Fantagio, the star will take part in the shoot tomorrow, on March 11. No significant changes have been made to the format, the source says, despite Seo Kang Joon being the first male guest to appear on the show. The producers are reportedly planning to recruit more male stars for future episodes.

Meanwhile, “Dating Alone” airs every Saturday at 11 p.m. The episode starring Seo Kang Joon is expected to air in April. 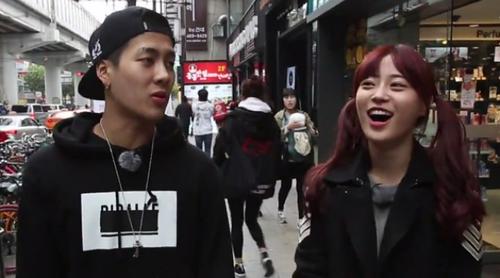 GOT7’s Jackson has some birthday wishes for his friend Youngji.

On the latest episode of SBS’ “Roommate,” the cast finds out about Jackson’s 22nd birthday from Youngji, and takes time to celebrate. When Youngji asks Jackson to make a wish, he says, “Obey me for the rest of the day.”

He also makes other, more off-the-wall, but very much characteristic wishes, like putting his face in the mouth of a tiger, and visiting a deserted island.

[more]The birthday boy tops it all off with his wish for Youngji to call him “oppa,” which catches Youngji off guard.

Catch whether or not Youngji actually calls Jackson “oppa” on “Roommate,” airing March 10 at 11:15 p.m.

Song is composed by Yoon Young Jun who also did One Confession for Kyuhyun's mini-album last year. 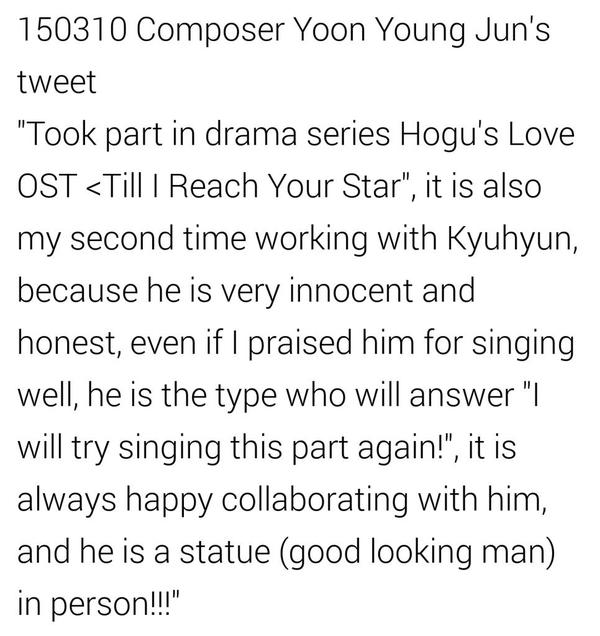 English translation of the lyrics can be found here.

Genius Nochang made a song that talks about guess what? CL's ASS!!

Op Note: Surprise no one posted this. Idk about ya'll but I am ready for the cheese. 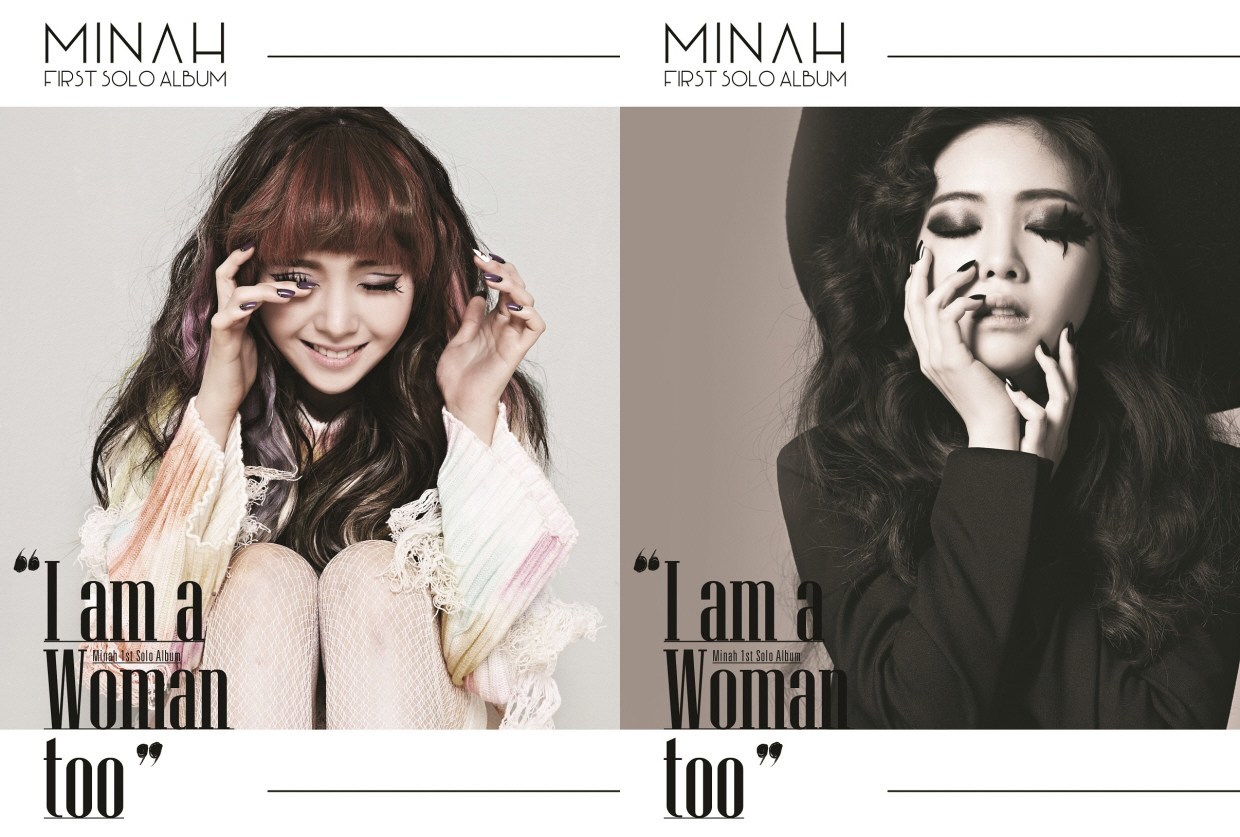 Dream T Entertainment revealed two cuts of the jacket photo pictorial on March 11th, stating that the singer took the helm in producing her first mini-album. In addition, the pictorial was taken to emphasis Minah’s womanly charms. Other cuts of the pictorial will highlight her different personalities such as cute, youthful, sexy, and serious.

In one photo, Minah’s bright and cute personality is highlighted as she sits with her knees to her chest, a warm smile decorating her face as she plays with her long eyelashes. Colorful extensions are added to her wavy nest of hair, the rest of her outfit matching the semi-colorful concept. On the other hand, the second photo focuses on a more serious and mature Minah as she softly holds her head up with her hands, wearing a large black brimmed hat and dense and dark eyeliner.

Minah is the first out of the Girl’s Day members to go forward solo since their debut in 2010. Her first mini-album I Am A Woman Too will be released on March 16th.

she's only wearing a bra under that jacket...how did dream t find my fantasies

Let me bask in the glory that is SHINee.

( Collapse )
this post is brought to you by donghae's perfect face