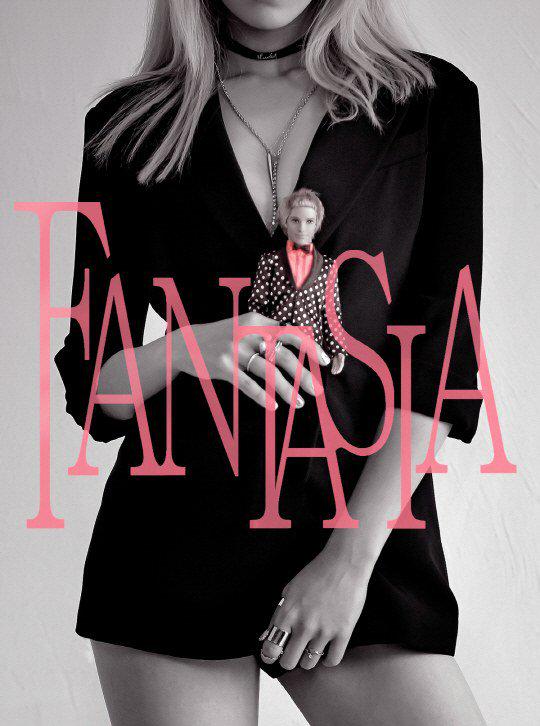 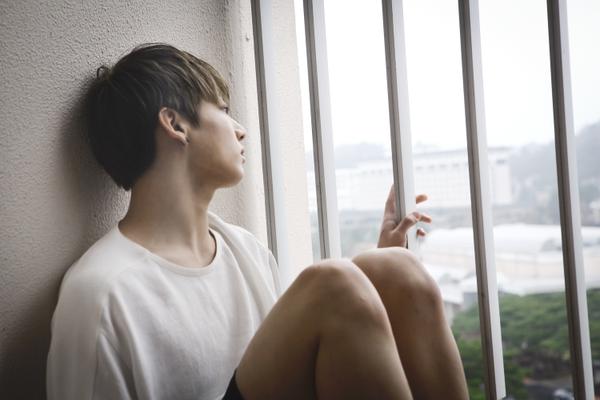 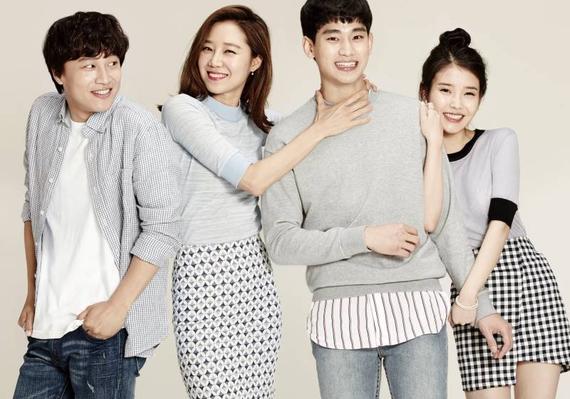 The premiere date of KBS2TV’s new drama “Producer” has reportedly been pushed back.

A representative of the drama stated to news outlet DongA on April 23, “‘Producer’ will air its first episode on May 15. While it was previously announced to premiere on May 8, the date has now been confirmed as May 15. We apologize for the abrupt change in schedule.”

When asked about the reason for delaying the release, the source explained, “We were planning to air the first episode in mid-May, and the exact premiere date was simply confirmed today. The previously revealed May 8 was an estimated release date, not a confirmed one.”

I'm calling it. This next comeback is about them being heartbroken. Not the angry heartbroken, but the I'm gonna climb in the shower wih all my clothes on and cry kind of heartbreak. ~_~ Bet. 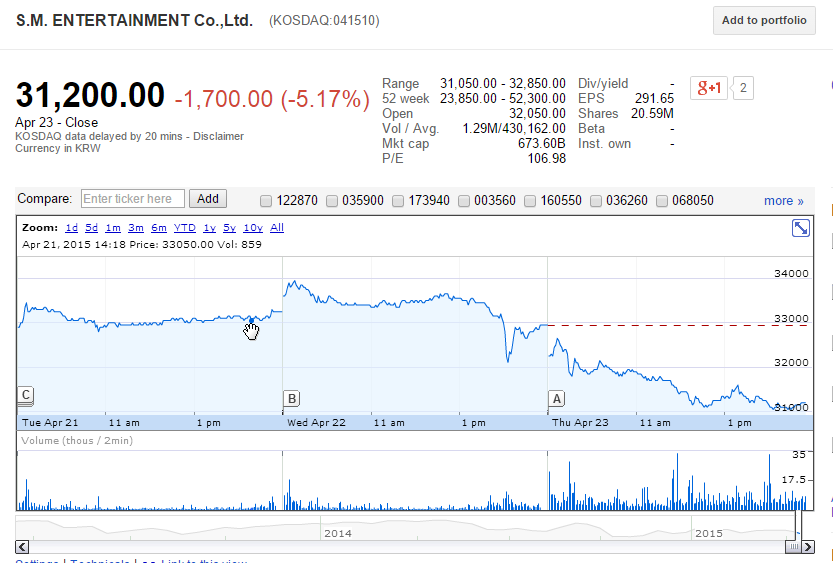 Park Jin Young, the founder and CEO of JYP Entertainment, has clarified the agency’s dating policy for its singers.

[Papa JYP Sets the Rules...]In a tweet that he posted on April 22, Park Jin Young explained that, “JYP does have a dating ban… I tell my artists that for three years after their debut they shouldn’t date or meet friends, but just focus their lives on practicing. In other words, after three years, established artists don’t have a dating ban.”

Park Jin Young’s statement clears up previous confusion regarding a dating ban for JYP artists. After rumors of JYP group miss A’s Suzy and actor Lee Min Ho’s romance began to swirl, Park Jin Young suggested in a press interview that his agency didn’t enforce a dating ban, saying, “that’s between them. It would be quite sad if an agency had to control the dating lives of its singers in order to make money.”

I know that's an old picture, but I wanted to convey the dad feel that JYP gives me when it comes to his children. It's nice he's made a statement about it especially when people keep spreading rumors about Jackson and Youngji {LET THOSE KIDS LIVE}. I can understand the policy as well; focus on building your career... THEN bone away.

1) JYP is literally pulling the most random tracks out - but I'm a Britney fan so I ain't complaining this time.
2) This doesn't seem like a suitable track or choreo for her.... 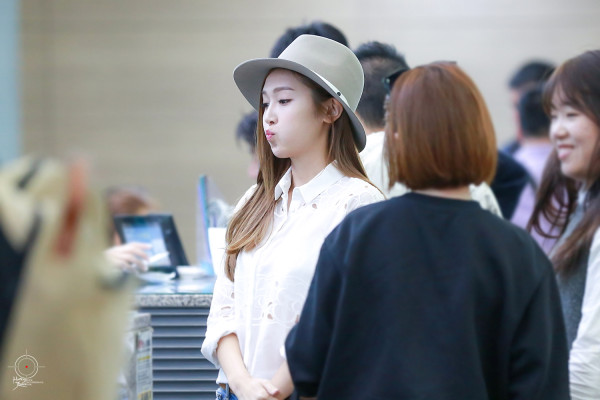 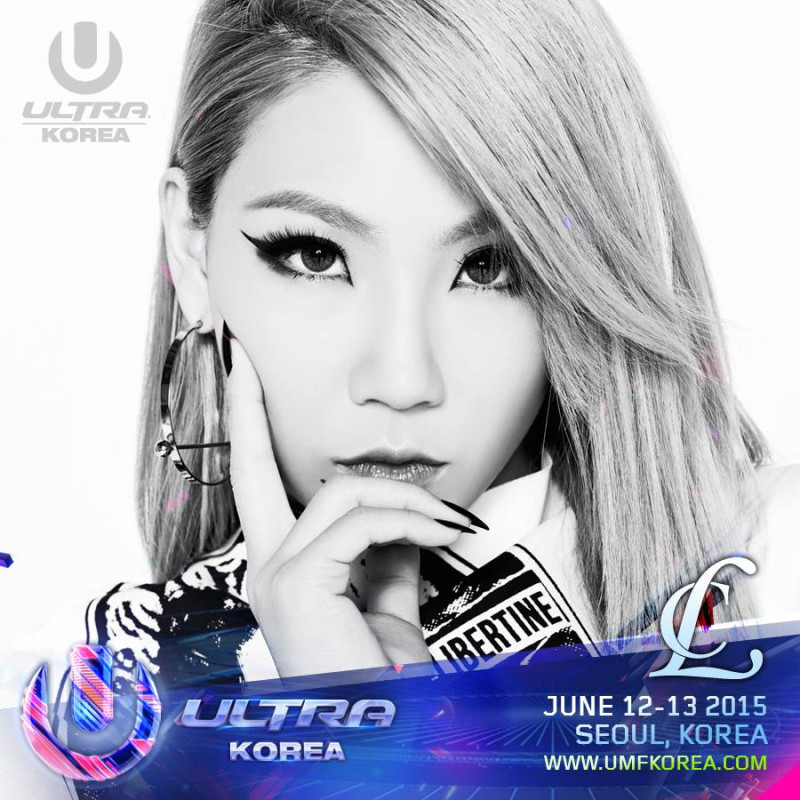 [FTISLAND put an end to their promotional activities: “Please believe in our potentials and support us”] 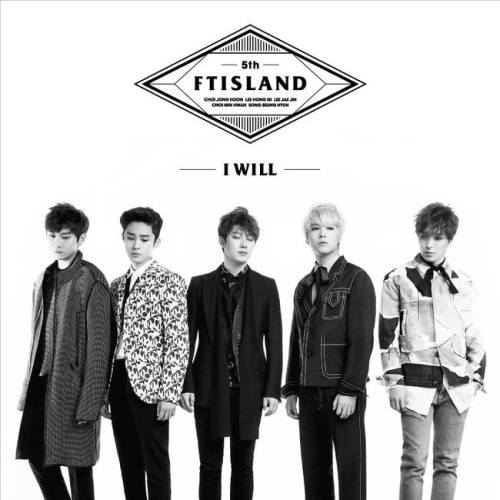 SBS Inkigayo on the 19th is their last stage, and so, they finished their music activities in Korea of their 5th full album “I WILL”. FTISLAND came back last 23rd after 1 year and 4 months with their album of their own songs, and expressed their affection toward it saying “It feels like our first baby.” They have met their fans not only through music programs but also through SBS MTV reality program “Coming out FTISLAND” and AFRICA TV program.

FTISLAND ranked first in KBS2 Music Bank only 1 week after the release of their hard rock album “PRAY” with the strong sound of the guitar, and ranked first for two weeks in a row in SBS MTV The Show, proving their unchangeable popularity. Also, they topped charts in Hanteo and Gaon, tallying website of album sales, and also topped Japanese Amazon Asian pop bestseller chart and Chinese music websites Yinyuetai and Kugou. And that made an enthusiastic rock wave over the Asia.

FTISLAND announced through their agency, “4 weeks is too short for us. But we were so happy and grateful that we could show you our own music,” and “We were very impressed with a review saying that K-pop has broadened through our music. I hope you believe in our potentials and support us with affection as ever. Thank you for all our fans who have always been with us.”


Meanwhile, FTISLAND will be on the stage of Family Concert FNC Kingdom held in Jamsil Indoor Gymnasium, Seoul both on 2nd and 3rd of this May. And after that they will start their Asia tour “FTISLAND LIVE WE WILL 2015” by one in Taiwan on 23rd of May. 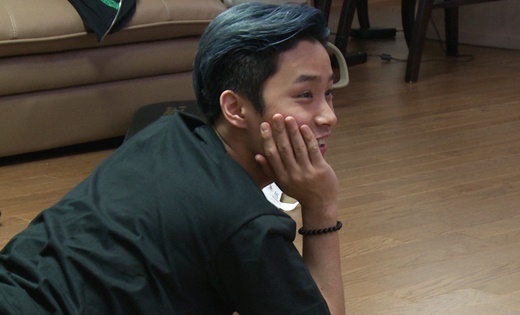 On the April 21 broadcast of SBS MTV’s “Coming Out! FTISLAND,” the members of FTISLAND watch a music show at home. When they see the part of singer Shannon’s performance where she twists her hips while leaning on a male dancer, the members let out loud cheers.

They again cannot hide their smiles as they watch the proceeding performance by girl group Lovelyz.

Member Lee Jaejin shares, “In the past, I didn’t really [experience it], but now I feel strengthened when young [girl group idols] come out on stage.

To Lee Hongki’s question of whether girl groups are like a vitamin to him, “Yes they are. Like how you feel when you saw her, hyung. You remember her right?” Lee Jaejin asks back, making Lee Hongki flustered.

Lee Jaejin also chooses who he believes is the best girl group, “Red Velvet. They’ve been causing a ruckus these days as they explode their potential.”

The first-ever 19+ idol reality show, “Coming Out! FTISLAND” reveals the private lives, nightlife, and more of FTISLAND. The program airs every Tuesday at 11 p.m., KST.

To add more to Jaejin's fanboying adventures, he's been caught liking a gazillion RV photos on IG several times lol, someone go protect these girls from him please.

Surprise!! Here's a new song I've been working on called "Me, Today". I'll be releasing the song on iTunes when this teaser video hits 10,000 views so click that play button over and over again!!

This writing lineup is pretty much my ideal, Puer Kim, Jonghyun, YJS, inhouse Mystic composer Postino! I'm assuming Suran is this one from Lodia, and Lucid Fall is a pretty cool indie musician I especially like this OST he did

I am a bit surprised 'Wind' isn't the title because Beenzino but the MV (to be released on the 26th) looks like a lot of fun! 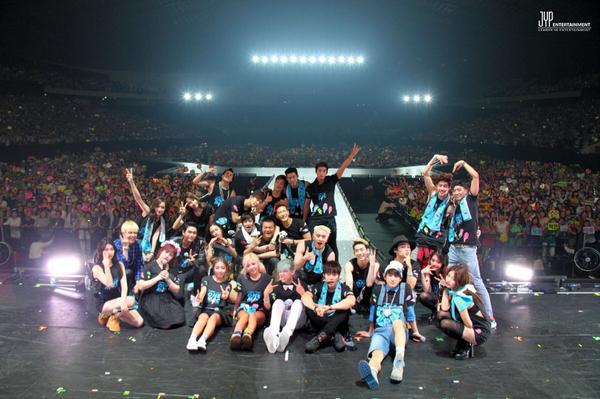 [I don&apos;t worry about dating in itself...]Singer and producer Park Jin Young recently opened up about miss A Suzy’s relationship with actor Lee Min Ho on “Yoo Hee Yeol’s Sketchbook” for the first time since the release of their dating reports.

On the broadcast of KBS’ music program “Yoo Hee Yeol’s Sketchbook” that aired on April 17, Park Jin Young appeared as a guest to promote his new track “Who’s Your Mama?” and to discuss various topics.

During the interview segment, host Yoo Hee Yeol brought up the topic of Suzy, saying, “I think many people are curious about Suzy dating.”

In response to the mention of Suzy, Park Jin Young shared, “To be honest, I don’t worry about dating in itself. What worries me more is if [Suzy] dates a bad person. But [Lee Min Ho] seems like a nice guy. It may be a little too early to judge, but that’s what I think.”

[What I tell my artists to avoid is anything that isn&apos;t upright.]
Article: Park Jin Young, "My first thought at Suzy and Lee Min Ho's relationship was worrying over whether he was a 'bad kid'"


"What would there be to be mad about? I should only be mad if an artist did something wrong, for example doing something that would harm their body, but as long as it isn't breaking the law, I'm okay with it. What I tell my artists to avoid is anything that isn't upright. The first thing I worried about regarding Suzy dating was whether he was a bad kid or not. Whether someone's your friend or lover, anyone bad will influence your life in a negative way. The kids are still young so all I want is for them to meet nice people and have nice relationships."

2. [+266, -20] I think it's right for him to worry about that first considering Suzy is young and hasn't been in a proper relationship and he's also her CEO and main authority figure. If I found out my little sister was dating, I'd probably worry about what type of person the man was too.

Article: Park Jin Young, "How pitiful would we be be if Suzy made money without even being able to date?"

"How pitiful is the agency if they tried to make money off of their artists by restricting their dating lives. If Suzy brings in a negative income, that's for her to deal with it. It's a result of her decisions. But she is not someone who will be affected by those things."

3. [+177, -3] This company may not make a lot of money but they seem like a clean (as proven by the tax agency) company that does good for its artists. Sunye getting married was horrible for WG but how many companies can support their artists marrying the person they love and creating a happy family? All of the artists who left them are always going on and on about how nice JYP is.

I originally had a long comment i was going to post right here, but it started to look longer then this post, so i'll just wait for this to get posted and hopefully get first comment. In the meantime, i leave you with the beautiful JYP nation. <3

[Twenty MV Behind The Scenes Recording]

The soundtrack's really great. I love Junho's song. I saw the movie this week and it was hilarious. There were so many funny scenes and I swear I almost peed my pants. If you go to the CJ Entertainment website, check out and see if it's playing in any theaters near you in the US or Canada. If you're able to go and see it, I definitely recommend it. I'm going to try to drag my sister to go see it with me again this weekend, I enjoyed it that much.

Are you ready to stan Starship Ent's new babies?
Collapse