The three are still receiving psychology treatments with their training along with follow-up treatments on the injuries sustained from the car accident.

"Juni and Sojung live far away and Ashley's from America so none of them have a lot of close friends in Seoul. On their off time, they spend time with the company staff or with each other in their dorm."

"Nothing confirmed on the comeback yet. We are not at the point where we have begun collecting songs or planning a concept yet. Discussions, albeit little, are ongoing It's hard to say whether there will be a comeback within the year."

( Collapse )
Sources: FY-Taem | SquishyJinki for translations | Mods, I edited to add in places to buy!

OP's Note:So I'm guessing they had a mini fanmeet, got to show off their skills with some dance covers and song covers. Its mostly focused on one member, I'm not sure of names yet so yeah. I'm just glad that my prayers for girl group with dance skills on the same levels as boy groups have finally been met. Still waiting on that million dollars and pony tho..

Oh my gosh it sounds so great! I especially can't wait to hear more of 'No More' (lol) because that sounds amazing! 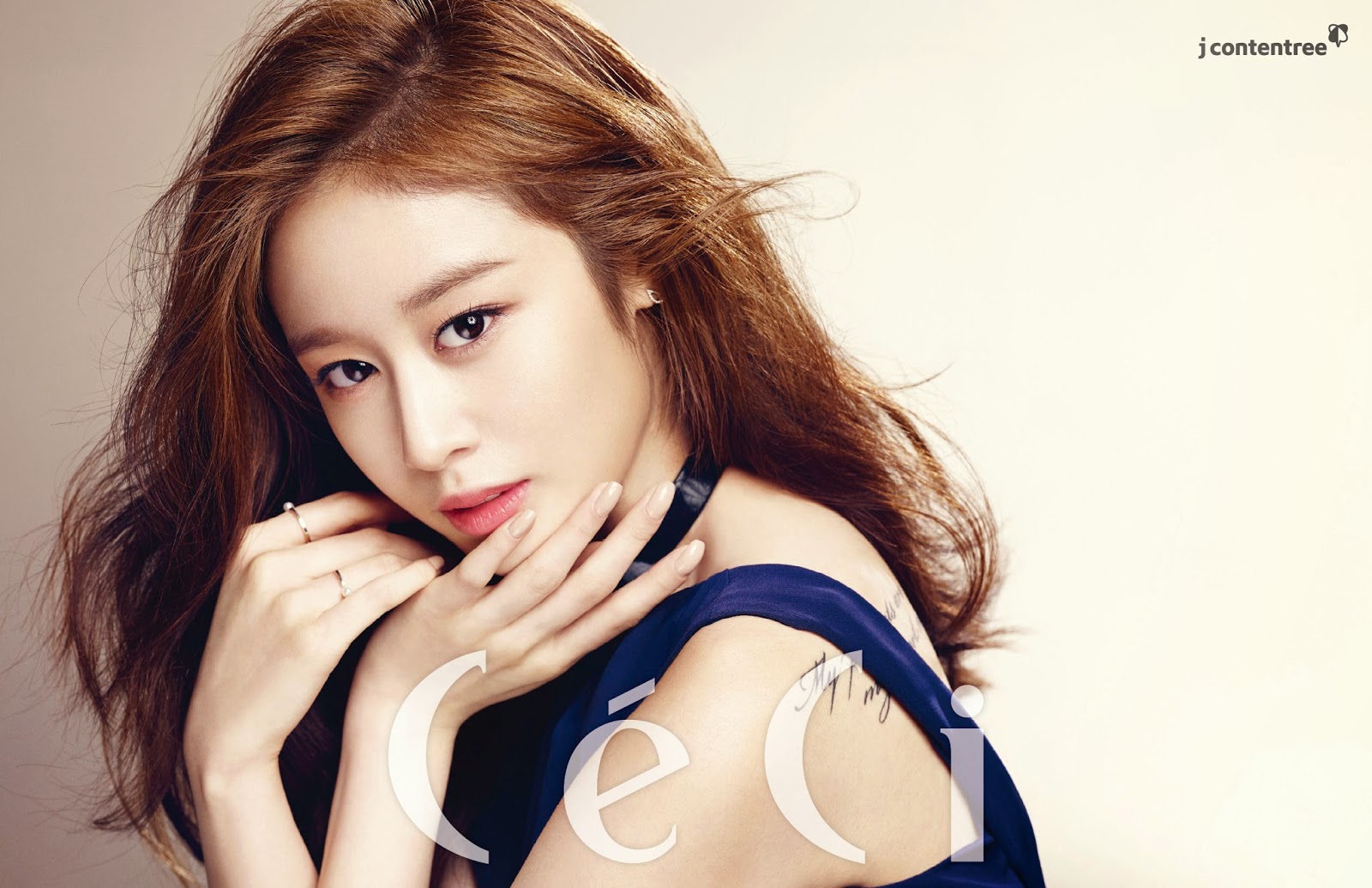 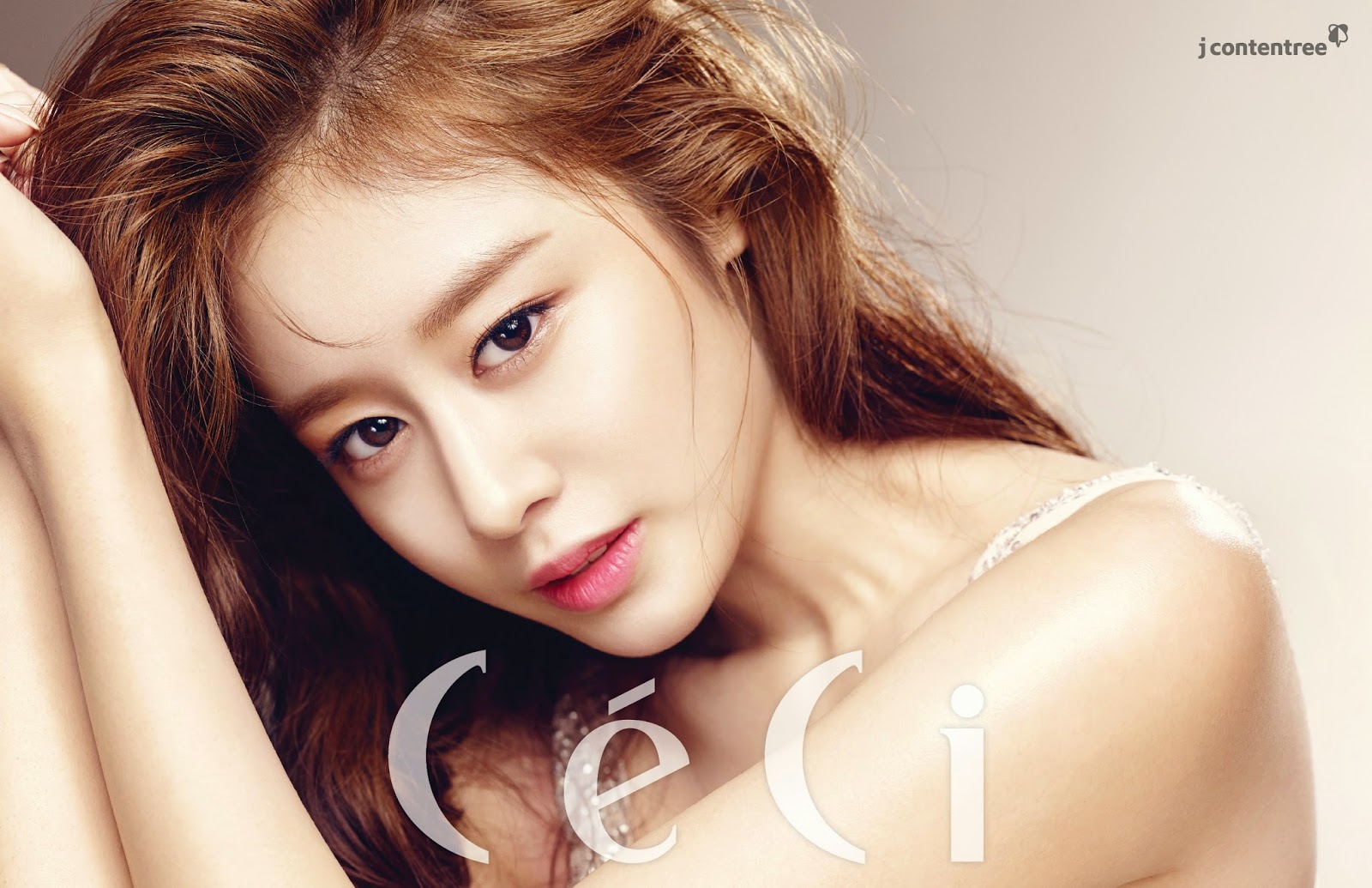 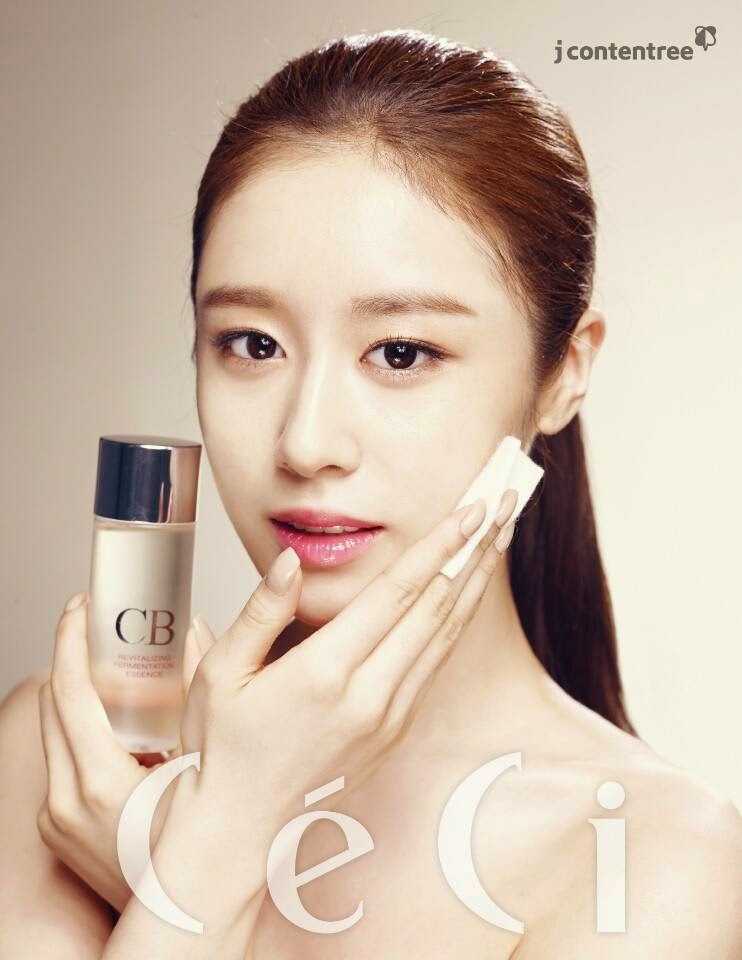 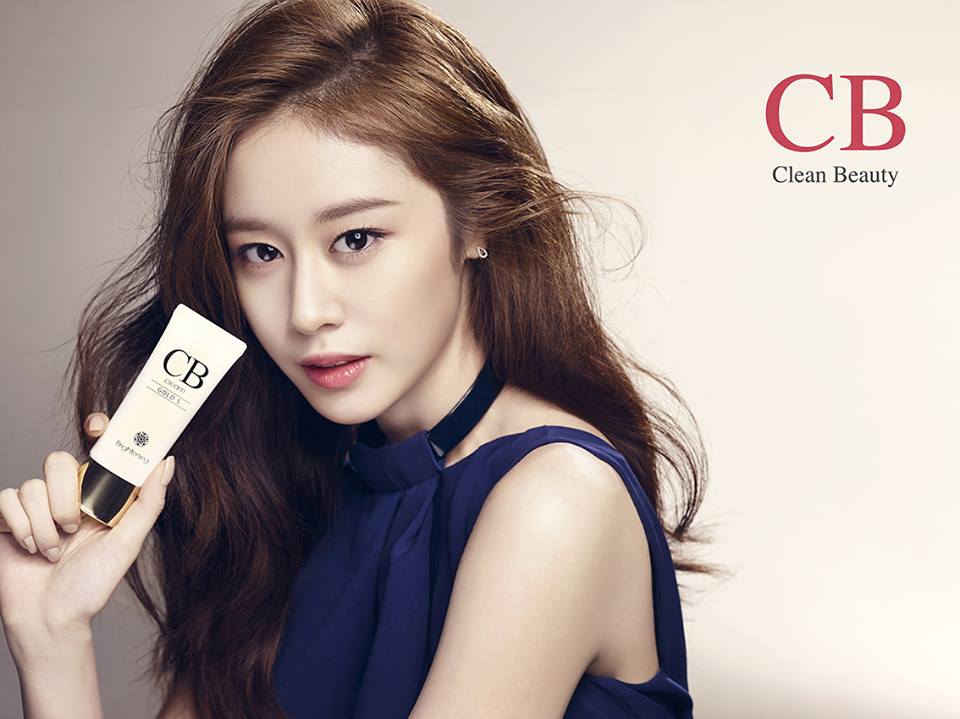 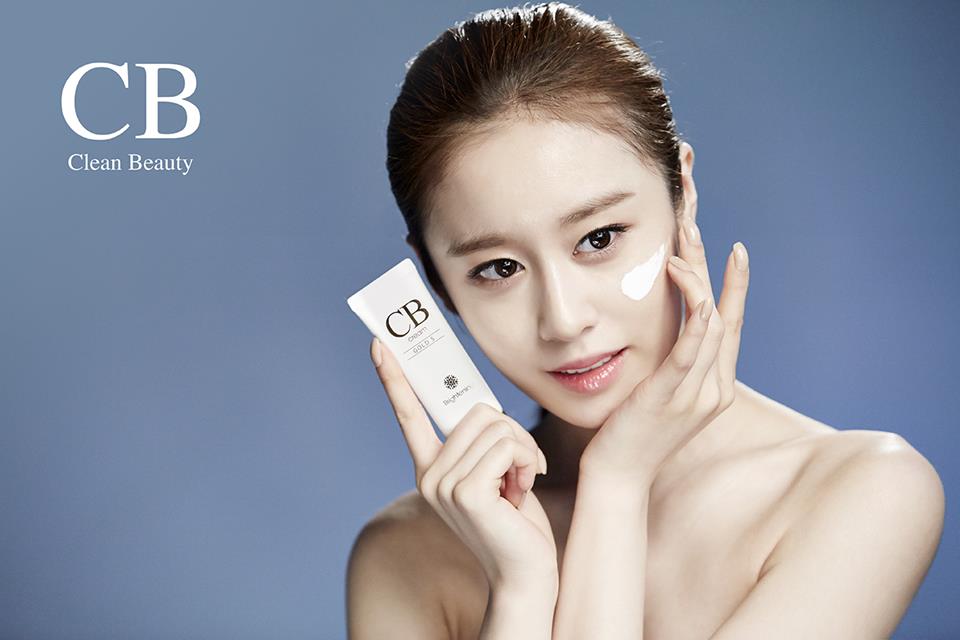 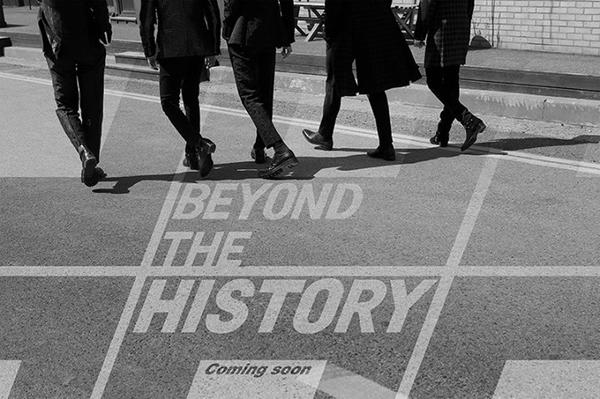 [YG: There will be about 10 songs in BIGBANGs new album]

[YG: This concert is not BIGBANGs last concert before the enlistment...]

[YG : BIGBANG members to go to the army one by one in turn, separately...]

So I guess we can start using The Tag now? 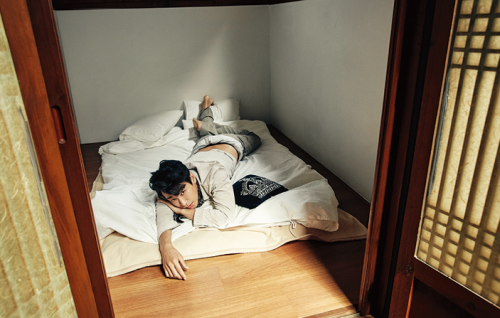 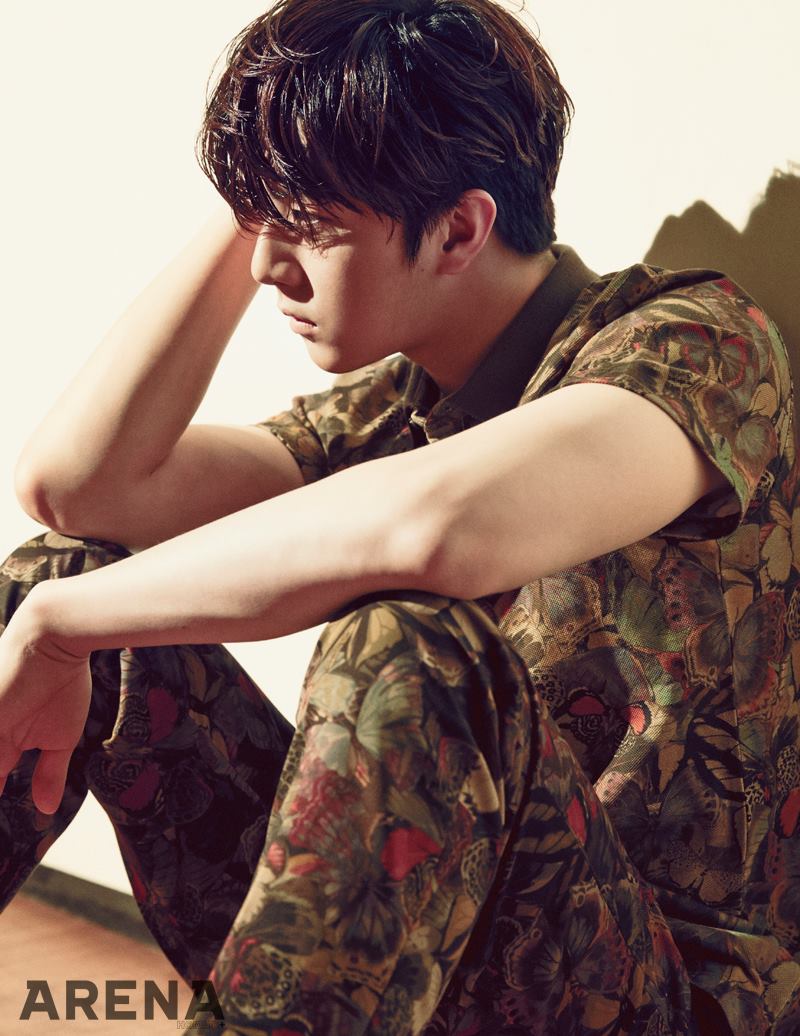 Known by his idol name Cheon Dung, the former MBLAQ member opened up about his foray into acting and reclaiming his birth name Park Sang Hyun.

YG Entertainment’s CEO, Yang Hyun Suk, recently revealed the upcoming plans for the agency’s three boy groups—BIGBANG, WINNER, and iKON. He has promised a new album for all three groups before the end of this year.

On April 26, BIGBANG’s 2015 world tour “MADE in Seoul” opened up at Seoul Olympic Park’s Gymnastics Stadium. After the concert, Yang Hyun Suk met up with TV Report and shared, “BIGBANG will release a single album one after another starting May 1. They are also planning to release a full-length album including all those songs.”

Many fans have been wondering who will come next after BIGBANG’s comeback and Yang Hyun Suk has answered: “After BIGBANG, iKON’s album will come out. These days, I have been holding meetings with iKON once every three days. For now, I think WINNER will be next following iKON’s debut album release. WINNER has already built up a fandom after debuting last year. They also won a rookie award. I think it’s only right to give iKON a debut opportunity first.”

Are you excited for a YG-filled year? 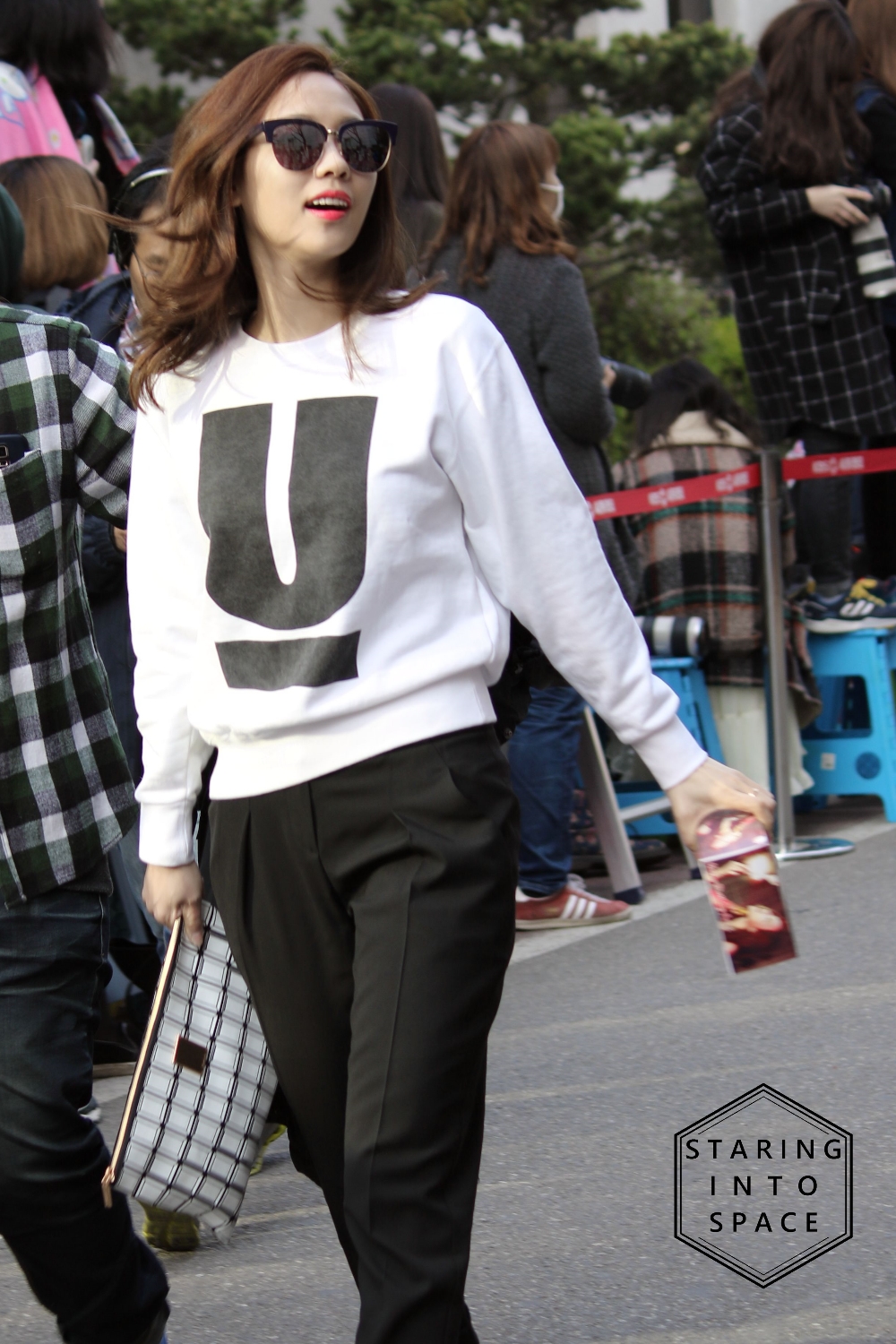 Happy Birthday to this gorgeous, cutie pie, goddess!! All the cool people were born in April 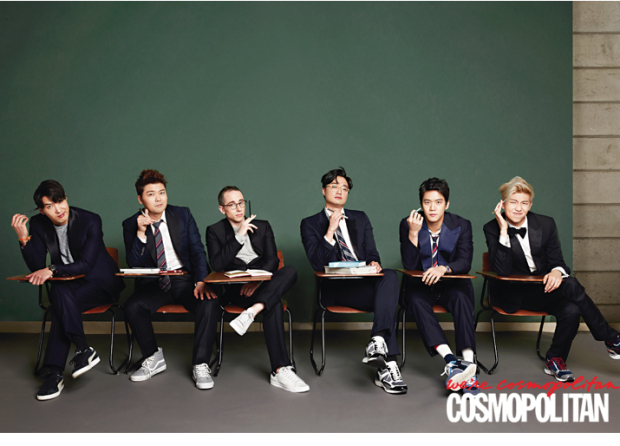 Can men with a sexy brain also be sexy in the way they handle a relationship? We submitted dating-related problems to the sexy brains of tvN “Sexy Brain Generation – Problematic Men”. Which solution will they find to these high-level problematic situations… We’ll reveal theirs answers now.

Q. I’m a man with a sexy brain. However, the woman I’m having a some relationship [t/n: like friends with benefits] with is more empty-headed than I thought. Should I keep dating her whose body is the only sexy thing about her?
( Collapse ) 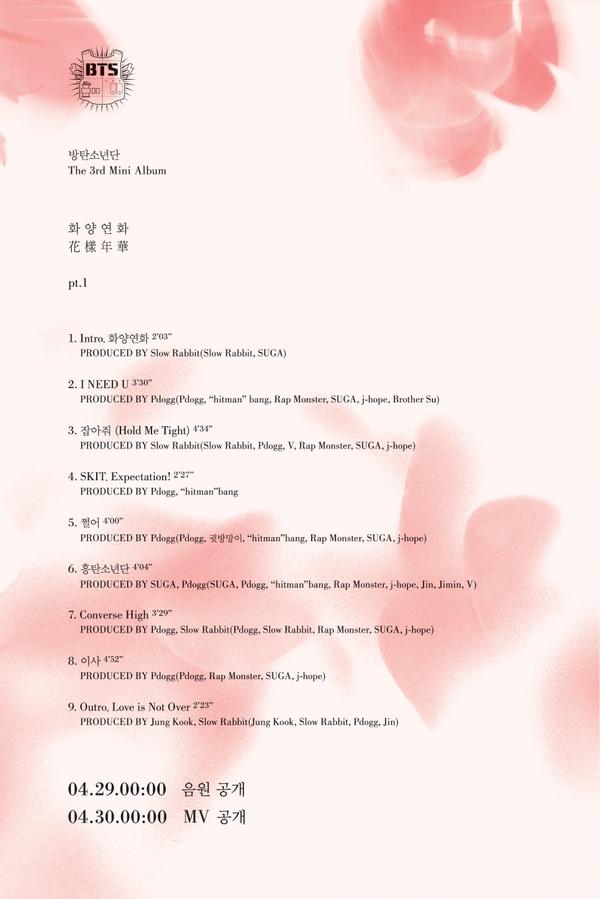 Junsu's voice was off for me at the beginning, but man, he blew me away at the end *___*
And fixed mods, sorry!

It's a masterpiece!!!
Collapse