Boy group INFINITE‘s leader Sunggyu is gearing up for his solo comeback!

The very first teaser image for the singer’s upcoming solo album was revealed via the group’s official social network accounts on April 26, with a caption that read, “INFINITE’s leader Sunggyu’s second solo album title is??”

The teaser image shows the singer looking directly into the camera. The text in the image seems to be hinting that the title of the album will be “27.”

It was previously reported that Sunggyu was working with his personal idol and label-mate Kim Jong Wan of modern rock band Nell.

[News] New Girl Group will debut within this year. Jang Hanna not included. Reduced to 5 members 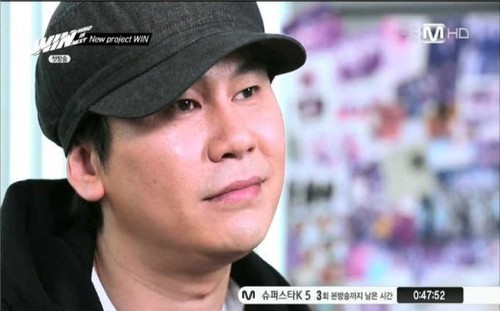 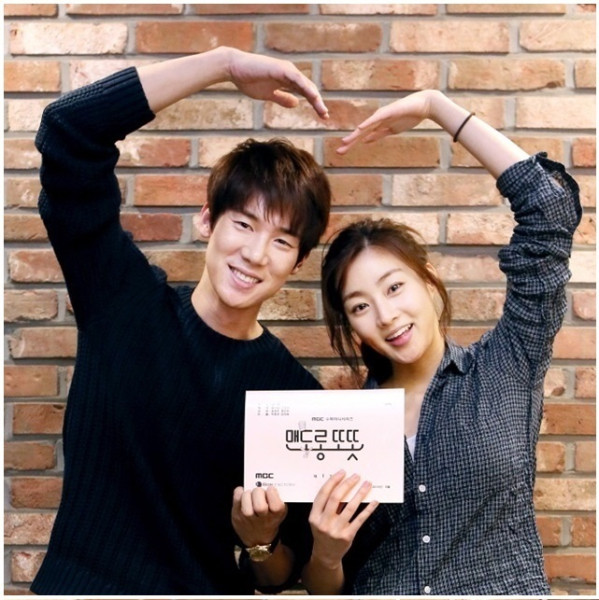 p/s : Dear Mod, I hope the photos can be seen now (again! lol) and the cuts are not broken. idk, it's been quite some time since I last post in LJ and the photos' security settings changed or something ^^;; I'll delete this p.s. if the post is accepted. tq ♥ 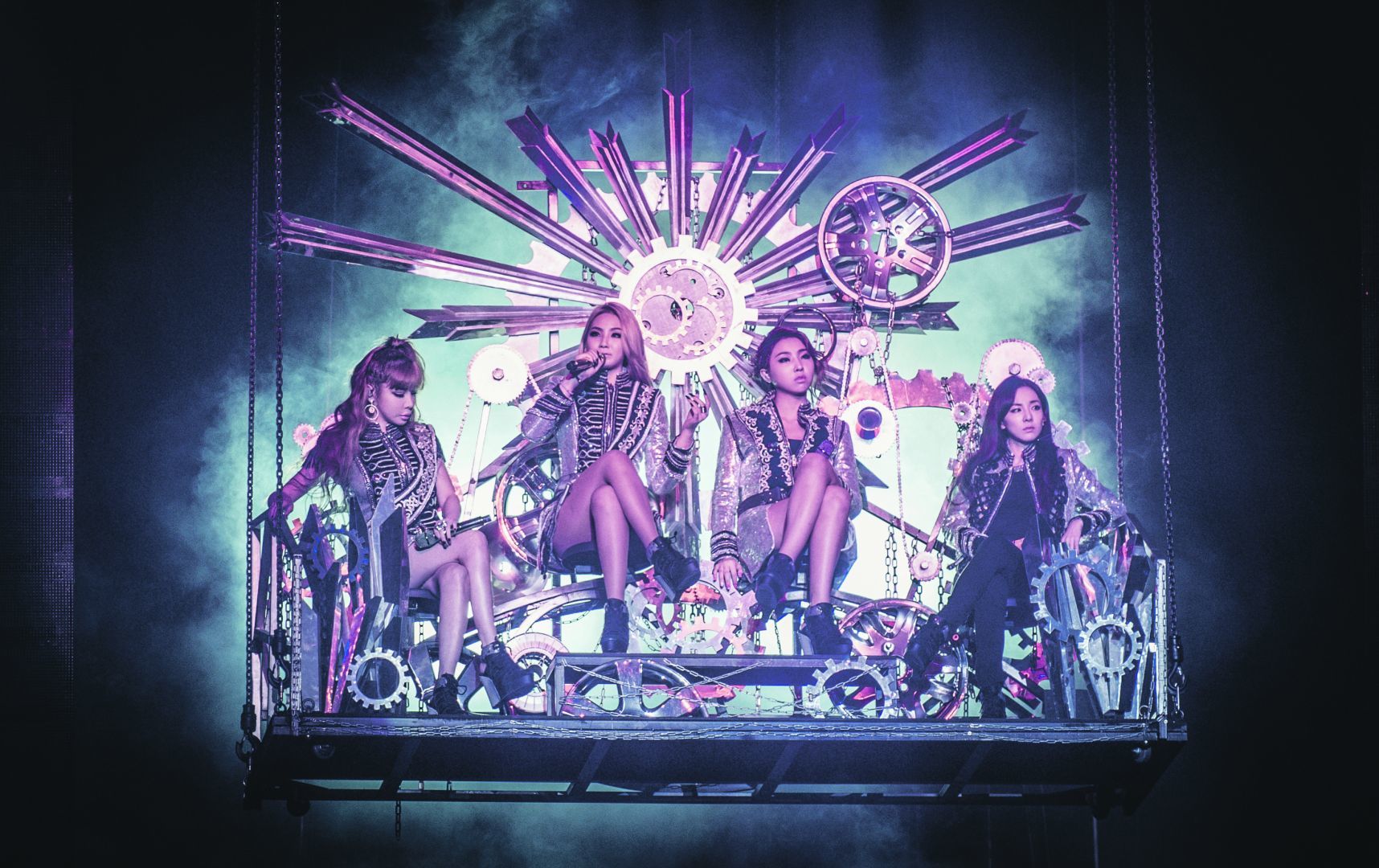 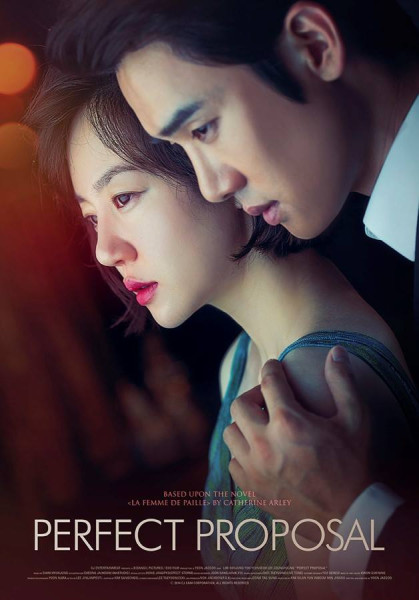 I'm so obsessed with the choreo during the 'I see you/I hear you' part and I love that there's no walking into place present in so many girl group choreos!!! 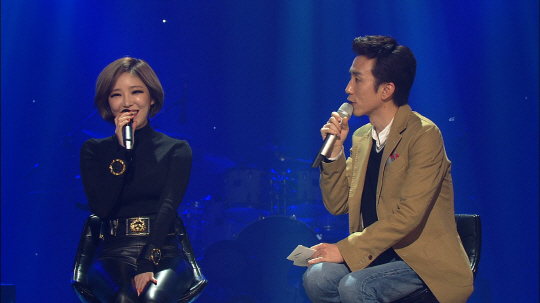 Brown Eyed Girls’ Ga In appeared on the April 24 broadcast of “Yoo Hee Yeol’s Sketchbook” and entertained the audience with a number of hits, including solo song “Bloom” and Brown Eyed Girls’ “Abracadabra.”

During the interview, Ga In talks about Brown Eyed Girls’ impending comeback and airs out her worries about her unnis not being able to keep up. “We are going to start recording within a month,” she says, “First, I am going to have to make sure the unnis can dance. These days, they get tired after two rounds of dance practice, to the point that they say to me, ‘Ga In, let’s take a breather.’”

She also reveals that Brown Eyed Girls has been banned from plastic surgery going forward, “The agency has issued a plastic surgery ban on our team. We won’t fix [with plastic surgery] anymore and will prepare for our album healthily by taking care of our health and aging.”

What do you think about the label’s new plastic surgery ban on Brown Eyed Girls?

At least the outfit and dancing are somewhat appropriate for her age.

Se7en attended the show as well as 2NE1′s CL and Minzy. In particular, Se7en attended and showed his support for his former labelmates Big Bang, even after leaving the agency.

[click to read more]
Yang Hyun Suk said, “Actually, Se7en’s contract with YG had ended before he left for the military. Before he left, we had already established that he would not re-sign with YG. It wasn’t that we didn’t have affection for Se7en, but since we were with him for so long, there was a limit for us and we couldn’t provide him with new music. For the same reason, we let Gummy go as well.”

He added, “We thought it would be better for him to be with another agency after his military service in order to make new music. It’s possible to misunderstand since the controversy occurred, but the reason why Se7en is here today at the Big Bang concert is because what I’m saying is true.”

Meanwhile, Se7en was swept up in a controversy when he was caught leaving grounds without permission and entering a massage parlor. Afterwards, he was sentenced to 10 days in military jail and was discharged from the military on December 28.


[netizens comments]
Article: Yang Hyun Suk, "Se7en did not leave YG because of his scandal" clarification

1. [+178, -11] Seems like he keeps them if they're making him money, throws them out if not. Would he still have let Se7en go if he was doing as well as Big Bang? He clearly saw a limit to Se7en's career and just let him go. Just like Gummy, who left because she never got any album releases.

2. [+107, -7] Of course, many of your artists would have to leave if you kicked them based on scandals alone ㅋㅋ criminal agency ㅋ

4. [+19, -3] He clarifies these things so well ㅋㅋㅋㅋ while remaining quiet on certain other topics ㅋㅋㅋ

they look so good together! this chemistry... 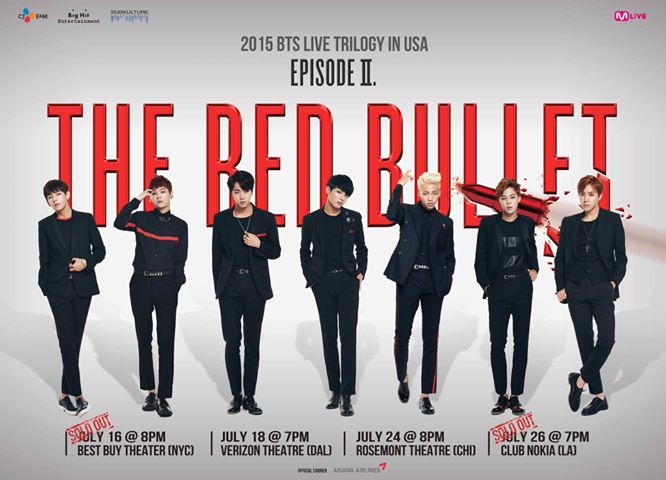 We would like to thank each and every one of you for joining us in this exciting journey of bringing BTS to the USA for a 4-city tour.

SubKulture Entertainment is also thankful to be able to share that our NYC AND LA SHOWS HAVE SOLD OUT! This is great news for BTS and it is all thanks to their dedicated fans.

Currently, because DALLAS and CHICAGO are almost sold out as well, we are discussing with Verizon Theatre and Rosemont Theatre to see if we can open up the sections that were closed due to the configuration that was initially chosen to best fit this particular show.
( Collapse ) 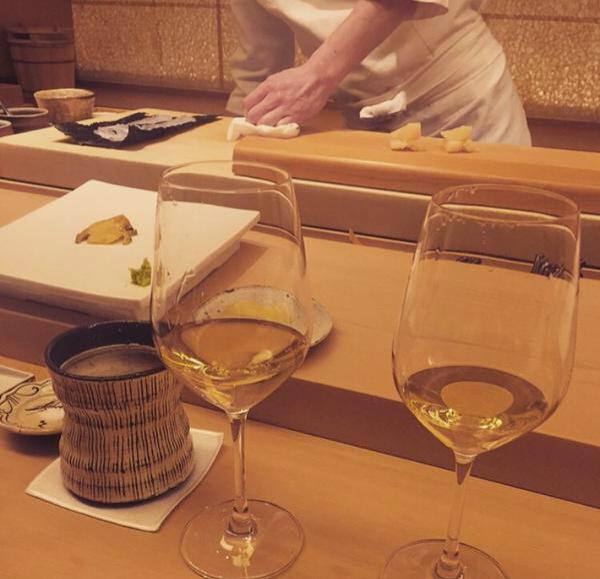 The coolest people in YG together!! from the next pics they had dinner and it looked so good lol

Now can we start this dating scandal?!!!

Edit: he deleted all the pics from that dinner 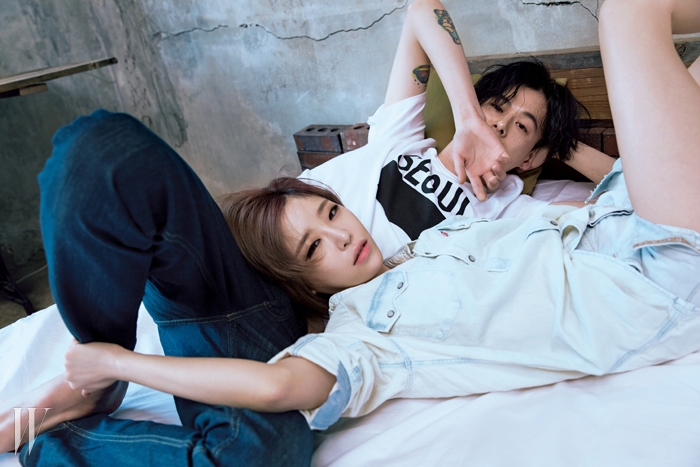 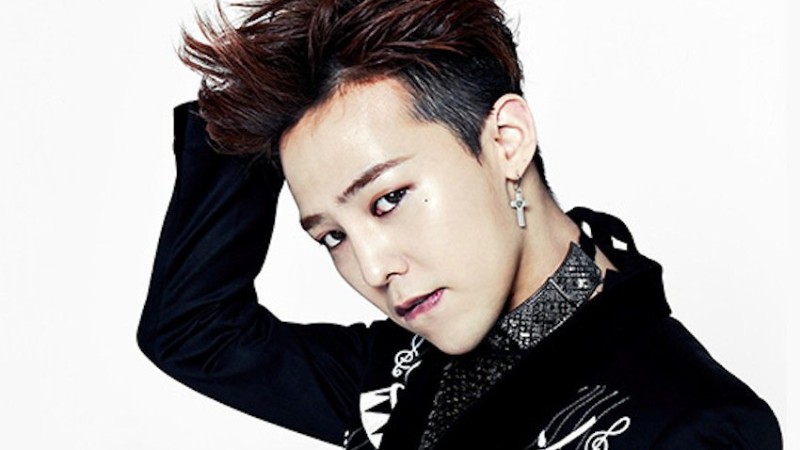 G-Dragon has discussed BIGBANG’s decision to release singles a month at a time for their new album, “Made.”
On April 26, the group kicked off its “BIGBANG 2015 World Tour Made In Seoul” concert series in Seoul. Along with the beginning of the tour, the group is also beginning the release of singles for its comeback project, called “Made Series,” on May 1. The first instalment of the project, entitled “M,” is made up of songs “Loser” and “Bae Bae.”
( Collapse )

BESTie is officially making a comeback, and are scheduled to release their 2nd mini-album, Love Emotion.

On April 27th, the group released their first image teaser as a group, looking beautiful in their simple attire. Showing off their long, smooth legs, the girls group together to show their close relationship with one another.

This is their first comeback since their last release nine months ago.

Love Emotion is set to be released on May 8th.

Henry gave Yewon nice advice. Poor girl was trying not to cry the whole time he was giving her gifts. JH & SG were cute as always. I can't believe they both shattered their phones, lol. Eric's reactions are everything. Also, lol at Sorim getting a crappy house while Henry and JH get better houses.
Collapse