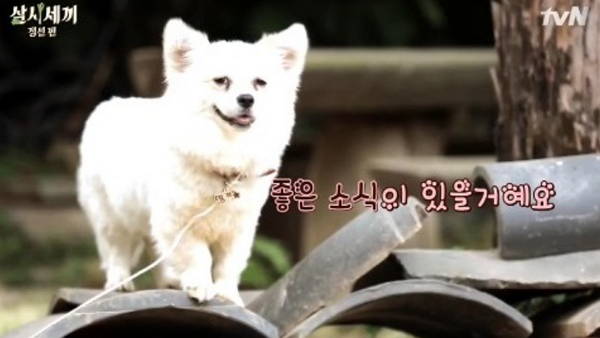 So this new group Playback just premiered last month, and I've decided to do an intro post so you all can get a feel for them and (hopefully) become fans of them (like I have! :P)

Let's start with their debut song, called Playback (which is amazing!):

Playback (Korean: 플레이백) is a four member girl group. The members consist of Yena, Hayoung, Soyun and Woolim. They officially debuted with the release of their first digital single “Playback” on June 25th 2015; and held their debut stage on M! Countdown with their titletrack of the same name on the same day.

[A Word About The Sasaeng Situation]An Ex-Sasaeng Fangirl of EXO Kicked Out of the Group : Ma Eunjin Profile

Hello this is coming from Playback’s agency.

During the weekend, rumors of Ma Eunjin has spread rapidly fast all over the internet and it’s confirmed that part of the rumors are true.

Because of her parents and her self, she has left the group. But the rumors about her bulling people and being a sasaeng of a group is no confirmed.

Although she has left the group, she will be taking action towards the netizens that has added onto this situation.

Also we want to apologize about the rumors (came from the netizens) of our another member “Woolim,” stating things that she has never done before.

Thank you all the fans that has been watching over Playback and we are sorry for such an event happening before debut. Playback will be debuting under four members, please watch over us.

[OP's Note: I'm only posting the part of the article contaning the agency's (Clear Company) statement, but the link to the article is in the list of sources (second link!).]

This is pretty much my first time doing a post like this. I really hope I did it well, and I apologize for any mistakes. :P

no fancy picture or anything. but: this is a follow up to the post i made yesterday about jonghyun clarifying on accusations of him being misogynist. tl;dr: he basically had a fan (maybe? they may just be a fan of taemin though) of shinee take up on his offer to voice out their opinion on what had been said and he ended up following them / having a private conversation with them on twitter - which he okayed to be shared and she later did so. it’s a very, very long conversation and, because of that, i’m not going to be have photos of the screencapped conversation attached above to the post but you can find them here: i / ii / iii / iv. (note: jonghyun has unfollowed both now but you can find proof of the follows here.) the translation of the abridged conversation is behind the cut!

i think it’s kind of a breath of fresh air knowing that jonghyun was not only willing to open up the topic for discussion but actually held a discussion on it with a fan of shinee in order to be helped to understand why what he had said had offended her / to try and better himself and avoid conflict in the future in regards to the topic. like the dude doesn't deserve a pat on the back for being decent / opening up to learning but it's such a rare thing to see from an idol. also, mods! ignore the last post i made. i figured this one was better put together (maybe).

luv the song thats just satanic chanting of her name

They look so happy and gorgeous! *.*

It sounds and looks really good. :3 I'm not usually in for their Japanese releases, but I like this one.

These are really funny! :3 Can't wait to see what she'll do next week!

if videos are removed before i can replace them, please check SBSMusic1 or SKPB TEAM, thanks and sorry! 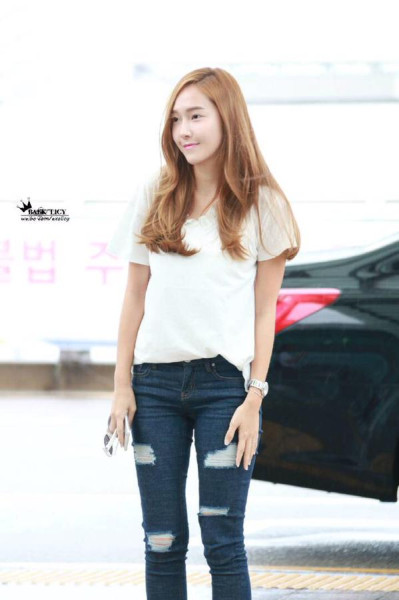 
B&E from head to toe, except the bag and the shoes! It must be so nice to have your own fashion line! ^.^

wth at the color contact lenses. Will we ever know what Bomi's hair color is for this comeback?? Who knows.

From their new digital single "We Can't Dance, But!"

They moved to Pony Canyon from Fluxus, and have been putting out a lot more singles:


That's the biggest teddy bear I have ever seen.

The anonymous singer who is being referred to as Cleopatra on “King of Mask Singer” appeared as a guest on Kim Yeon Woo‘s concert.

During the concert, Kim Yeon Woo said, “I brought a guest to this concert,” and disappeared backstage. Soon after, Cleopatra appeared, with his usual mask getup. He sang “Phantom of the Opera” with Bae Da Hae, and also sang the songs that he has sung on the hit show.

After his performance, he said, “I’m honored to be a guest for Kim Yeon Woo, who I respect very much,” and added, “I’m very nervous.”

Meanwhile, “King of Mask Singer” is a program where singers sing while wearing masks on stage, eliminating any bias. Cleopatra has won fourth times in a row so far, and there are speculations that he may be Kim Yeon Woo himself.

Pffff!
For anyone who somehow still had doubts.
Watch all of his performances on the show here!

I'm so excited, this is their first new material in three years bc everyone had to do their military service

I love how they always get so excited during quiz segments lol.