By comparing boy groups’ past choreographies, netizens discuss the most dope dance moves that give them chills.

The four-member girl group participated in the filming for their episode on July 28. On top of participating in the show’s regular “random dance” segment, they had a great time talking to the show’s two MC’s, Jung Hyung Don and Defconn.

Were any Omonians at the San Francisco show? 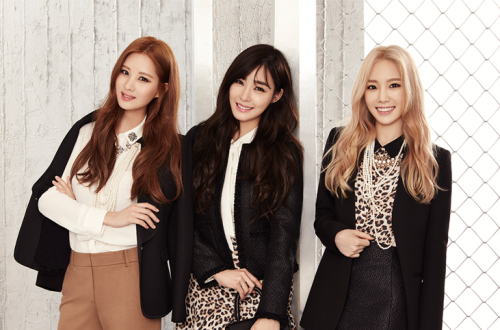 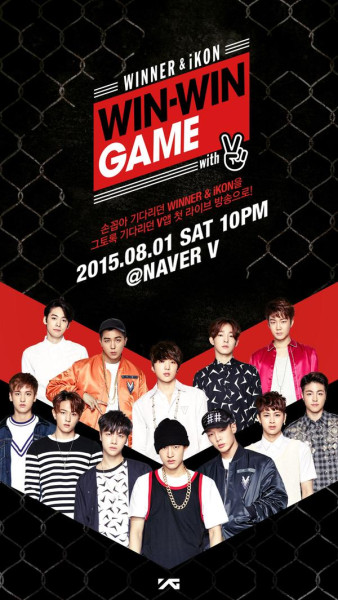 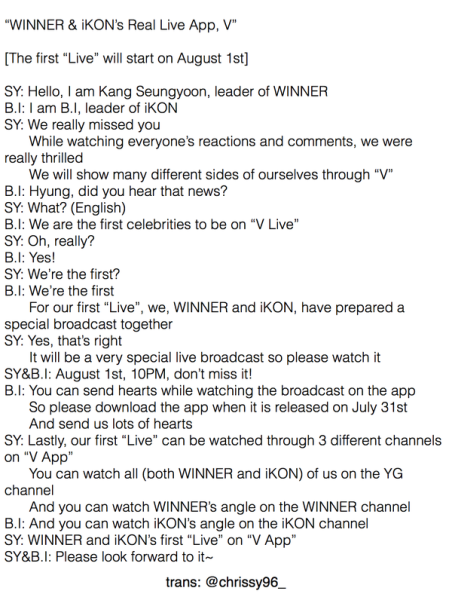 Mods, can you please ignore my previous post, I forgot how to use LJ apparently
The boys look really, really cute

Estranged EXO member Tao became emotional to the point of crying while recounting his hardships as a Chinese idol living in Korea.

During an interview as a guest for a Chinese show, Tao (real name Huang Zitao) admitted that he was very lonely and could only depend on himself.

"I was alone for four years, and there was no one to help me. I had to do everything by myself," said Tao, according to a translation from [banned source]

But was there a window tho?

I figured I'd just do a master post since I've been bombarding this place with a lot of Wonder Girls posts. I don't know what the noise that Sunmi's been making at the end of these videos, but I think they're really adorable. And I'm psyched about this Yubin v. Hyelim rap duel. Is it Sunday, yet? 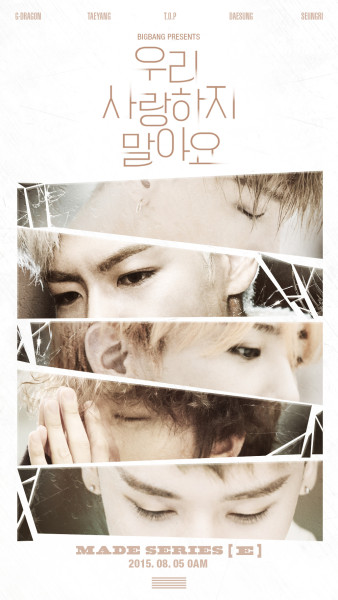 I think I'm going to like Taeyang's hair this time *crosses fingers*. 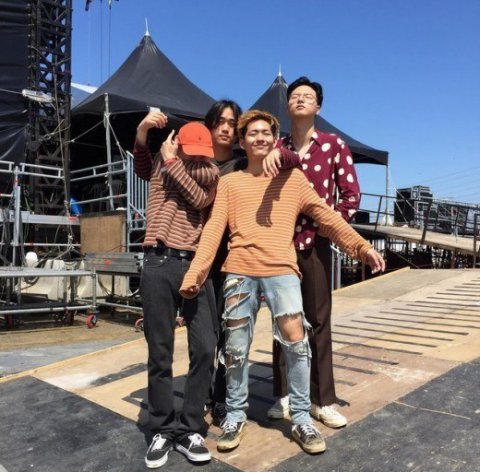 first episode with the new cast 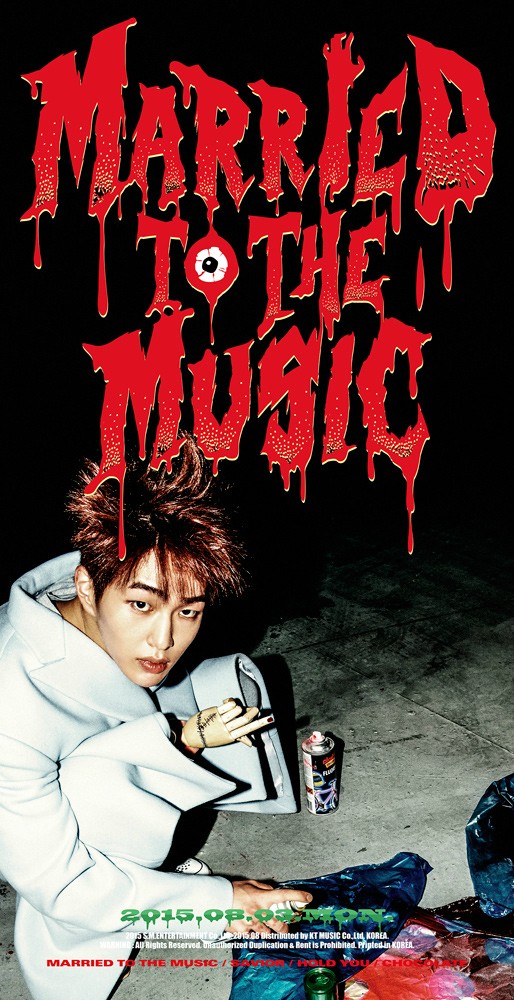 Soon after the announcement that Super Junior member Choi Siwon has been confirmed to star in the upcoming MBC drama “She Was Pretty,” an exclusive report by Ilgan Sports has revealed that he is planning to begin his military service later this year, with “She Was Pretty” possibly being his last project.

A broadcast insider is reported to have said, “Choi Siwon is preparing to enlist in the army during the second half of this year, although the exact time frame has not been decided yet. He has a healthy body and has always expressed his strong willingness to serve as an active duty soldier.”

The source continued, “Siwon will work hard and wrap up the MBC Wednesday-Thursday drama ‘She Was Pretty,’ which begins airing in September, before enlisting.”

If his enlistment is confirmed, this will make Siwon the seventh member of Super Junior to carry out his military service.

Are you sad to hear this news?