gummy won the latest episode and is the new king!

and that's it folks! this was a really nice series i enjoyed it

highlights:
- sungjae's masaharu fukuyama impersonation
- hyunsik talks about his mangaka brother
- what japanese words they learned recently
- minhyuk the proverb machine
- their boss was sitting at the back when they were complaining :p
- and more!
their japanese ain't the best but they still improved 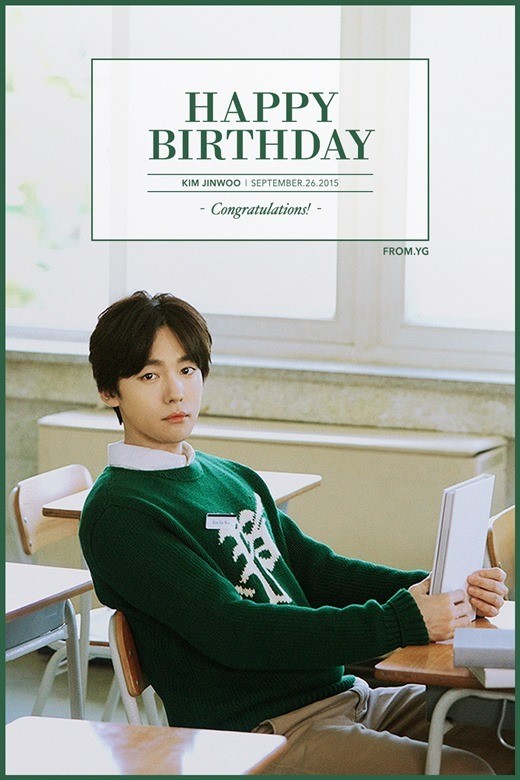 On September 26, YG Entertainment posted a happy birthday wish for WINNER’s Kim Jin Woo on their official blog. It had a message, “Happy Birthday, Kim Jin Woo!” along with a photo of him.
( Collapse )

[OSEN=박현민 기자] Before officially releasing their debut album on October 1, YG’s rookie iKON will be holding an event for the fans under the title of “KONBUS SIGNING DAY” on ( Collapse )

[Welcome Back with Naver V App]

[OSEN=표재민 기자] iKON members will be competing against each other in a mini sports contest called “WELCOME BACK WITH NAVER”, and it will be broadcasted live on Naver’s V app.

At 3 PM on September 25, YG Entertainment posted a poster titled “iKON WELCOME BACK WITH NAVER” on its official blog (www.yg-life.com) and SNS pages.

Earlier on, iKON released a concert poster with a basketball stand as the background image and a track list poster that looked very much like a basketball strategy board. iKON went sporty again in the recently release poster wearing casual sportswear.

According to the poster, “WELCOME BACK WITH NAVER” will be broadcasted live on the iKON channel of Naver’s V app. An “OPENING CEREMONY” will be held at 9 PM on September 30.

iKON members will each choose a sport, and one member will be the referee and the rest will be contesters. Members will play competitive matches in a league format, and it will be a chance to see a different side of iKON and check out their competitive spirit and athletic skills.

The game schedule and rankings will be posted on Naver’s official webpage and mobile page. You can also check which sport they will be playing and who will be competing on Naver’s official webpage and mobile page when the games are being broadcasted. There is a prize lottery for those who pick a member that is most likely to win the game and leave a cheering message. Seven will receive iKON’s full debut album.

Fans expressed their excitement saying “I’m so looking forward to seeing them play sports”, “I won’t miss it for the world!”, “They look so good in sportswear.”, and “The debut album, the debut concert, and now V app broadcasting! I’ve never been happier.”

In case anyone is in Japan 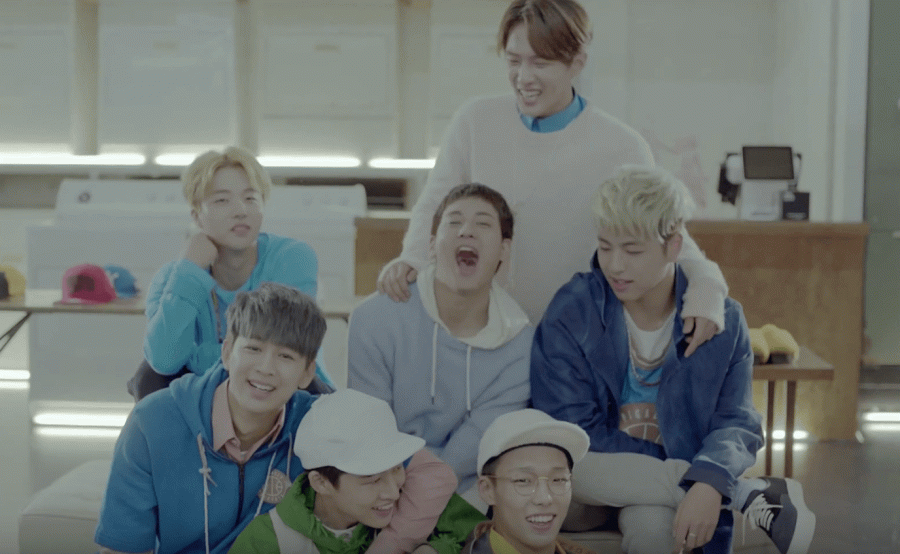 In light of the recent controversy between Mnet and iKON’s exclusion from the charts, the issue focused towards YG Entertainment’s excessive media play.

A post on Pann highlighted one of the reasonable explanation as to why Mnet decided to exclude iKON’s warm single “My Type” from their official rankings. As Mnet has stated in the past, non-promoted tracks are excluded from winning the trophy. The only artists who was excluded from the rule was Busker Busker, the winner of Mnet’s Superstar K3, while Roy Kim, an artist signed by CJ E&M, Naul, IU and other artists did not react to similar issues.

This statement led to netizens to focus on YG Entertainment’s reaction towards iKON’s exclusion from the official rankings as they accused the agency of putting out articles as deliberate media play instead.

As a response, the netizens expressed their thoughts on the controversy and revealed to have been fed up of the agency’s media play. 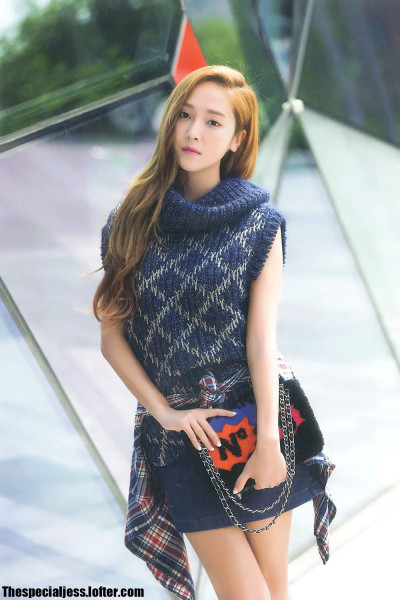 Idol groups are often complimented for pulling off performances flawlessly, but sometimes some surprising situations can happen on stage.

Stage accidents can sometimes be dangerous, but other times minor errors lead to surprises that can make everyone laugh. From unfortunate slips to hilarious awkward scenarios, netizens compiled a series of situations that surprised both idols and fans.

SHINee's new Japanese single 「Sing Your Song」 to be released on Oct. 27 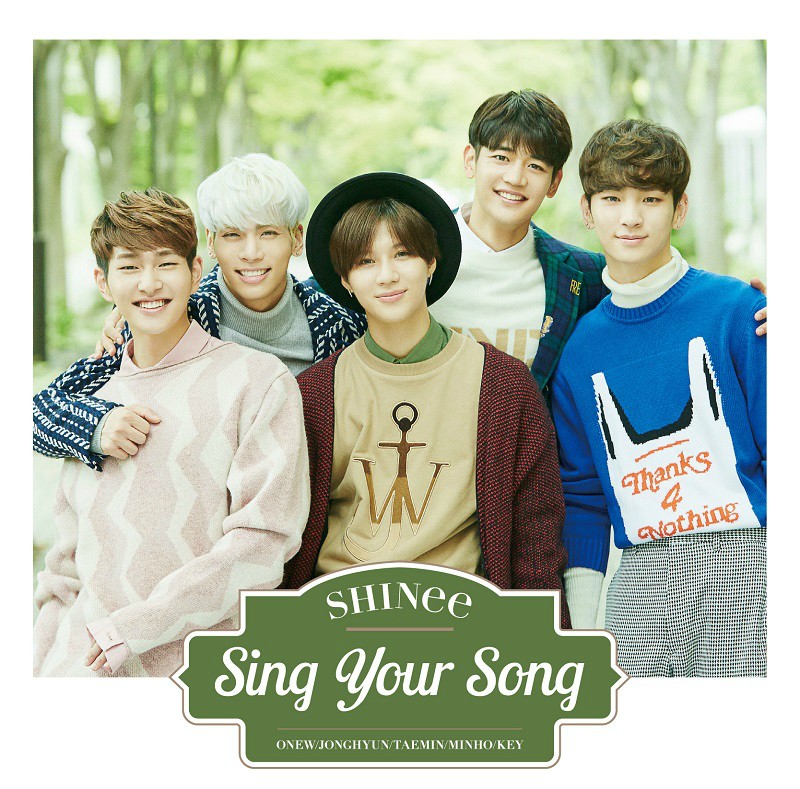 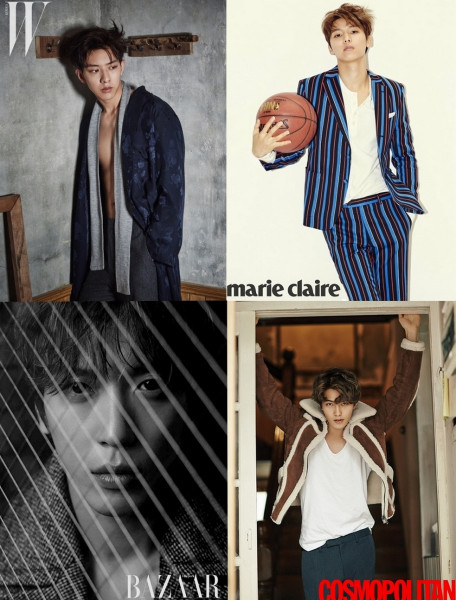 but let's start with cute pictures of Minho at SHINee World IV in Bangkok (150927) first...

i always wanted them to form a legit subunit anyway, this is gag concert worthy lol
also peniel and hyunsik did a great job cheerleading even tho i have no idea what they dressed up as (jesus? arisoteles?)

Rhythmic Gymnastics is becoming immensely popular in South Korea, thanks to the national "fairy" Son Yeonjae. With her cute looks, shy demure and undeniable talent, Son Yeonjae has gained tremendous popularity among the public, with an almost idol-like status. She has done several endorsements , appeared on various variety shows and was also an ambassador during the 2015 World University Games in Gwangju. Rhythmic All-stars is an annual gala show held in South Korea where the best gymnasts worldwide is invited to perform, and it is aired on national TV. The participants covered SNSD's Lionheart for the opening of day 2. Other than Son Yeonjae (who placed 5th in the 2012 Olympics), participants include Belarussian Melitina Staniouta (ranked world 3rd), and Russians Margarita Mamun (world 2nd). Another collaborative stage was performed with singer 알리(ALi), who is most well known as a contestant in the Masked Singer.

[Watch it here- its beautiful]

I'm not sure how interested Omona is in Son Yeonjae (I'm not kidding about how popular she is in South Korea though), but I thought this is quite a cute cover, and not bad considering it was probably rehearsed in one day. It's pretty amazing because this is world champions (and rivals) coming together through Kpop! They also performed their normal routines in the show, such as this, do give it a watch uwu.