what a violent fun episode. also seokjin's toes are phenomenal


Seoul Is The ‘11Th Most Expensive City To Live In’

Let this be true. Shattered and Kiss My Lips were hypnotic. 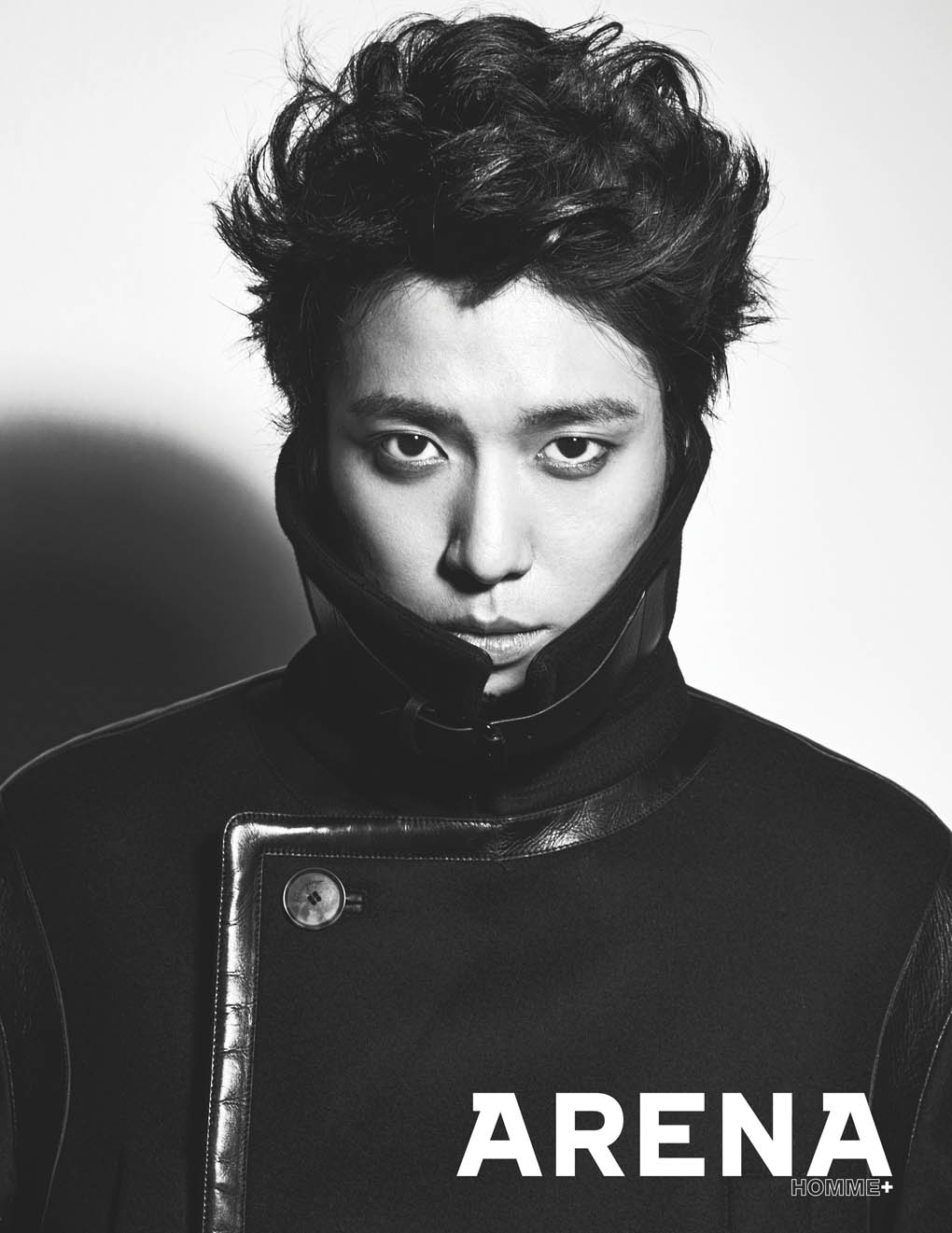 CNBLUE’s Jung Yong Hwa opened up about his struggles with “sasaeng fans,” or overly obsessive fans, who are known for tracking every detail of celebrities’ lives.

Jung Yong Hwa tweeted on September 30, “I’m hesitant to post something like this. I understand your love for me and I’m so grateful. But I wish you wouldn’t come over to my house. My parents were so shocked when they came over for Chuseok. It’s my first time writing something like this. Sorry to post this so late at night. Good night.”

Actor Jo In Sung also had a recent experience with a sasaeng fan who broke into his home.

I like both but prefer Airplane. Rhythm Ta is better without the music video. I am kind of disappointed with the minimal effort YG has made for their debut. They didn't have teasers and self produce their music so where did the budget for the MVs go? I understand YG is trying different methods but this is on the extreme end of low key.

I have to say that I can definitely hear their sound/style in the mini when I listen to it all together. They have more of groove/funk sound for this. Congrats to Hanbin for forming such a cohesive sound at 18. As he gets older I'm interested in what songs they'll want on their albums versus what YG rejects and how iKON's sound will grow.

Similar vibe to 'Good Man' which was amazing. He composed and wrote the lyrics as well. I am here for it. Can't wait to hear the rest of it.


btw why doesnt lee seunghwan have a tag? D:

SM only allowed them to sing 6 songs, and their guests got the same amount of songs as them. After this my hopes for their comeback dropped. 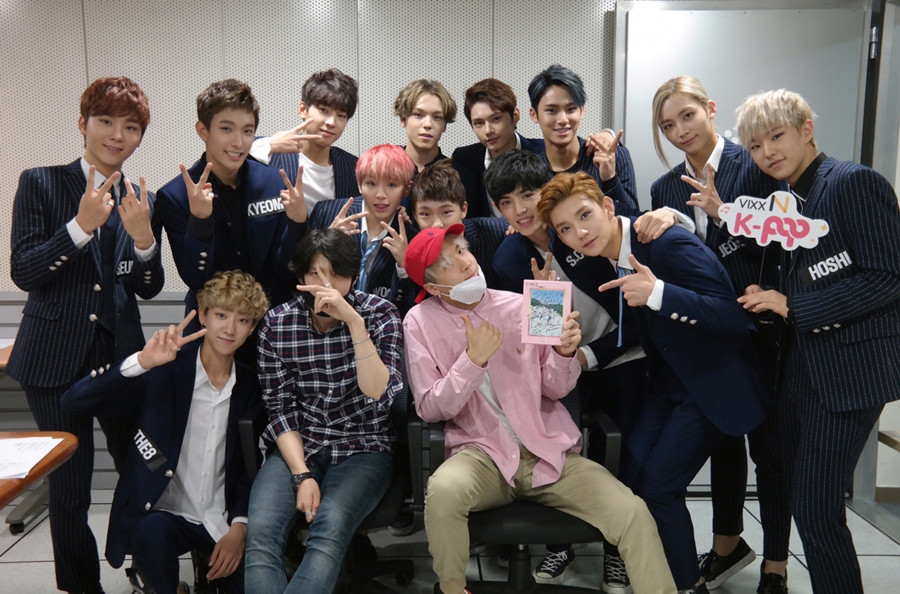 Not too sure about that last line; if anything I see Iconiq staging a Japanese comeback and even that's a far shot. She was on some Japanese show recently. I'm just happy to see her back on TV again. Get that ₩ + ¥!
I hope someone subs this...

Wonderful work by NB; I like these kind of articles that she translates once in a while, a nice change of pace. The next time you see your fave with bad make-up on, you can refer to this wonderful post of mine and curse their team!
Jenny House would be my dream hair stylist/make-up artist/towel boy job. Lee Min Jung + Moon Chae Won + Son Ye Jin + Han Ji Min = Daily nose bleeds >.<
[OP Translation Note]* Note: MiJang Won trans-literally means Beauty Parlor, and NB didn't translate that part of the picture. I can't find any specific MiJang Won that Go Jun Hee visits after running a google search, therefore I have just left it as it is.

The sound is basically the same, but I'd just like to bring your attention to the lyrics in this version.


[Japanese Lyrics]
It's alright, come to my room tonight
It's alright, unlock the door
If we feel the same, let's start it now my love

seulgi is never going to escape from the ostrich thing ever 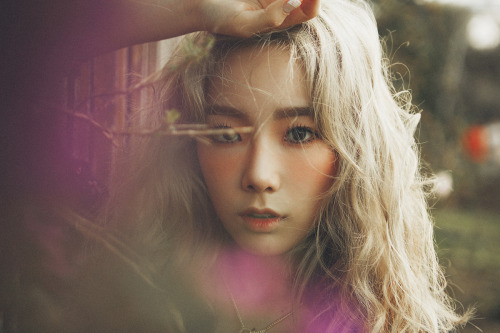 Taeyeon’s first mini-album, “I”, will be released digitally on October 7th and in stores on October 8th. The mini-album will contain six songs and will feature rapper Verbal Jint. Taeyeon also participated in writing the lyrics for the title track. Taeyeon's photoshoot was shot in New Zealand.

Let's start with them being cute/stupid


I forgot making these is a pain in the ass but here we are BC WINNER COMEBACK in 2017
So Omona, do you think Winner is going to have a comeback in 2015? How do you feel about blond Taehyun?

4Minute‘s HyunA, rookie boy band SEVENTEEN, and Leessang‘s Gary proved that K-pop is still going strong by getting into the top 10 of the Billboard World Album Chart this week.