They are looking so japanese for some reason

Taeyeon will make her debut on October 8th. Her album features six songs. Her title song "I" will be a medium tempo pop song with an electric guitar melody and strong drum rhythm.


I think the vocals and instrumentation of this song are very interesting, and the MV is like a little mini-movie based on Laika, the first dog in space.

They all look ridiculously good. 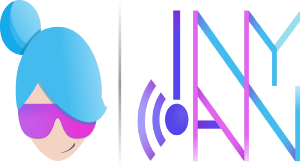 Check out our latest podcast:
( Collapse ) 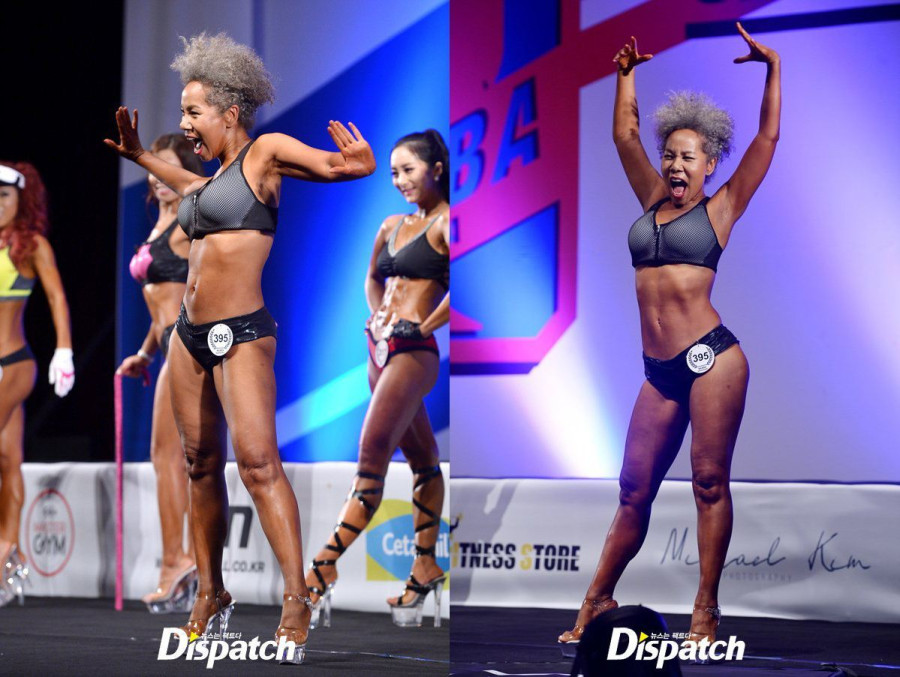 The 58-year old veteran singer Insooni left crowds in shock after revealing her fit and toned body at the 2015 NABBA KOREA WFF earlier this month.

Organized by the International Association of Body Fitness, the event allows fitness activists to showcase their lean and muscular bodies on stage.

In particular, the well-respected singer Insooni caught attention for her amazing figure despite her age. Rocking her signature hairstyle, the artist was all smiles on stage as she competed among fellow workout lovers after training for three to four months.

[Insooni being fierce af under the cut] 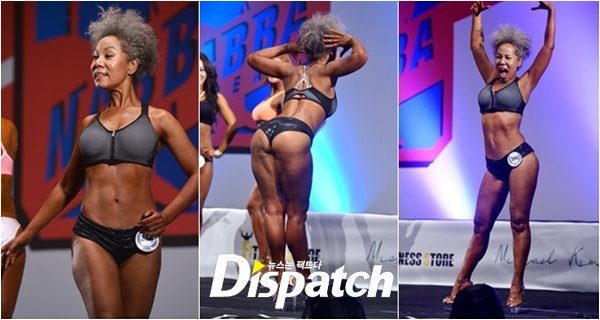 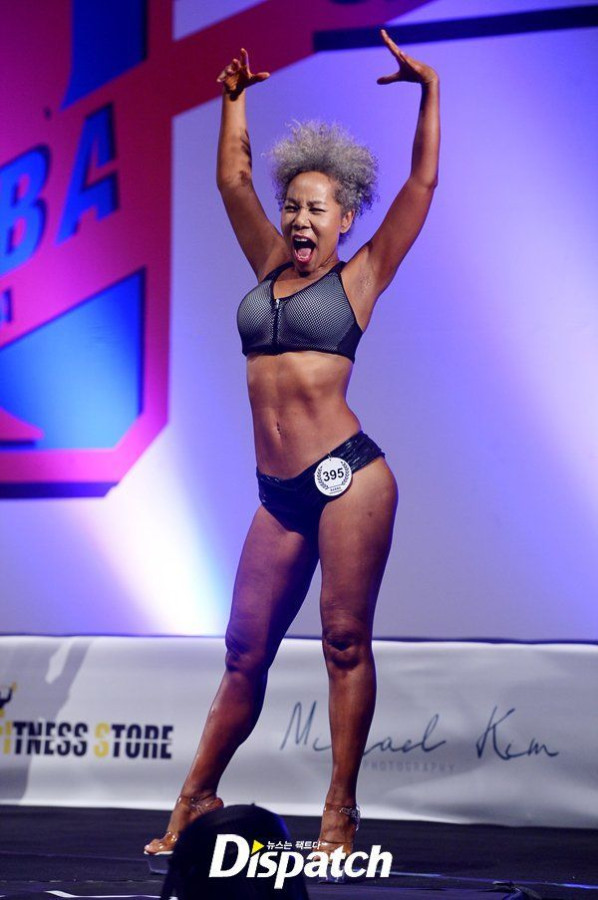 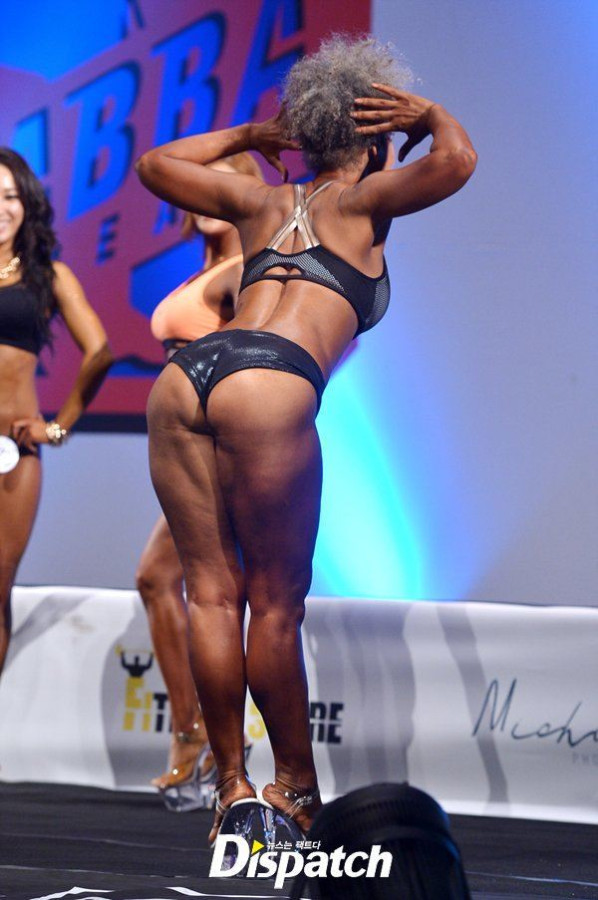 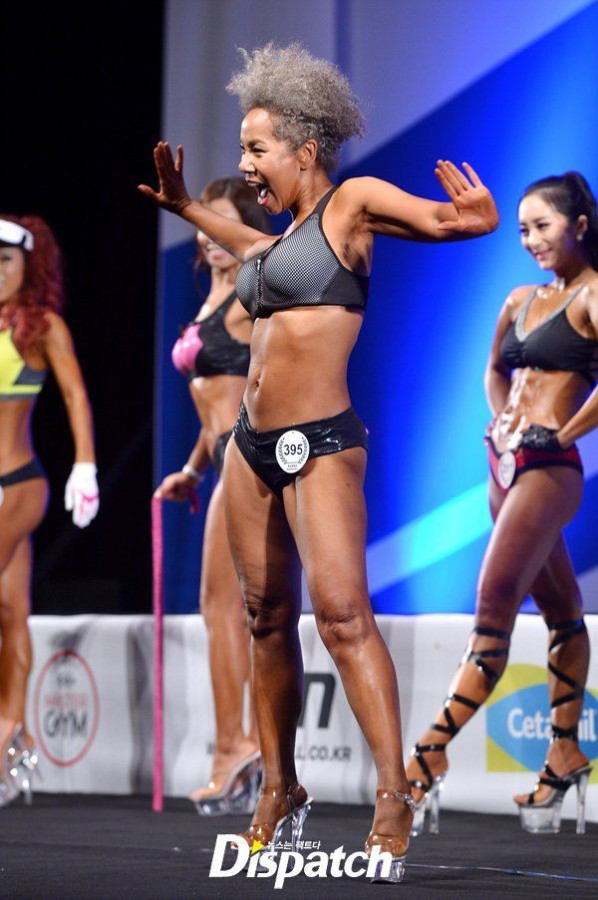 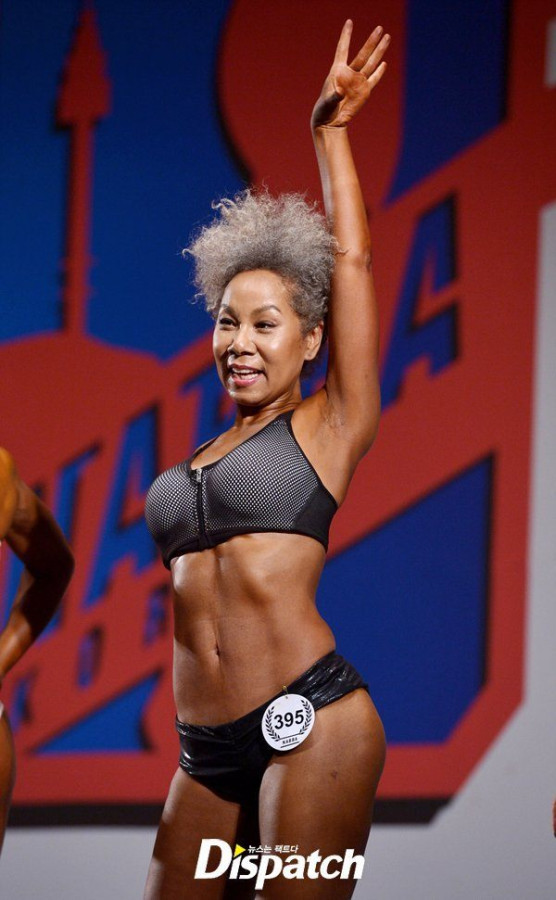 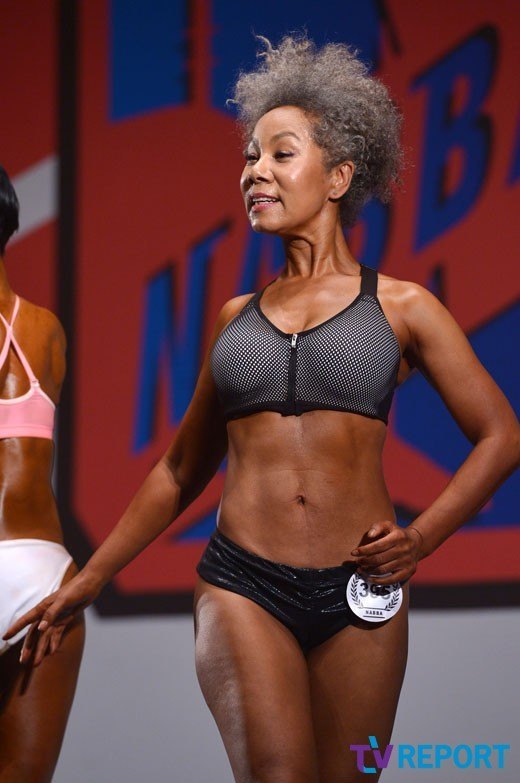 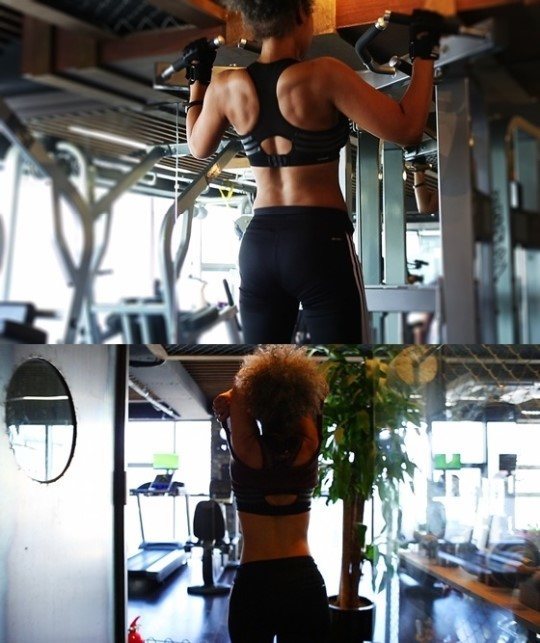 I think my title is better.

The My House cover is from their showcase a while ago, but I thought I'd throw it in here anyways. No version of Nobody that shows the entire group yet, but I'll try and put it up if it goes up!

Edit: updated with Dowoon focused ver. on Nobody!

Praise be on their choreographer.

Note: Some have been automatically CC subbed by PlayMnet while the rest are unsubbed. Check CC for subtitles.

Irene teaming up with Yeri is Bae. She goes all in for games and gets so excited. She acted like the younger one out of her team!

It's different from his last Japanese single, 'Chocolate'. That said, I think I need to hear the whole thing.

With rookie group SEVENTEEN gaining much popularity, netizens recently rediscovered an old video of the group and their seniors NU’EST.

However, the original post containing the video has gained popularity not because of SEVENTEEN, but because of the remarks made by a NU’EST member.

As part of the same label Pledis Entertainment, the two groups filmed a special together for SEVENTEEN’s SEVENTEEN TV, where they played games with each other. As NU’EST waited for SEVENTEEN, however, NU’EST member Aron made some remarks that have caught a lot of viewers’ attention. A translation of the controversial clip can be found below:

this looks so ridiculous i love it <3 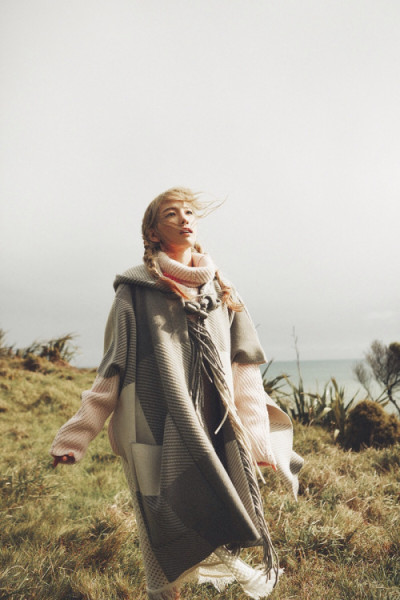 An 18 second preview of Taeyeon's "I" MV will be released today on SM App Everyshot and Taeyeon's Instagram. Her teaser images and M/V were shot in Auckland, New Zealand. She brought her brother with her as well.

omggggg if only this was the title track </3

Click the cc in the first video to turn on English subs! I can't even with how cute these dorks are, and the staff is so encouraging too! 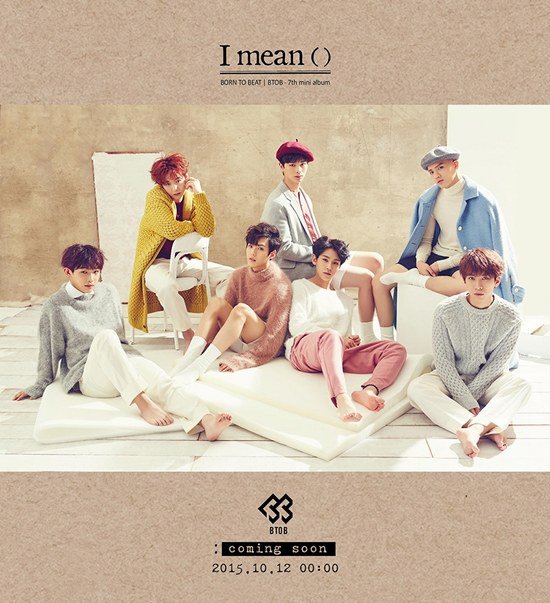 Boy group BTOB will be returning with their seventh mini album, “I Mean.”

On October 1, BTOB released a surprise teaser image to their official social media accounts to announce their comeback with the mini album “I Mean.”

The seven-member boy group’s title track from their upcoming mini album will be another ballad track, perfect for the fall season.

The group’s latest album, their first full-length album “Complete” was released in June of this year.

The group is currently busy adding the finishing touches to the album. They will also be interacting with fans through their special Instagram account made specifically for this comeback.

BTOB’s “I Mean” will be released on October 12.


Aoora and Hoik are the first subunit of Double A to release single. The track also features Taeyeon of She’z, hence the nugu tag.