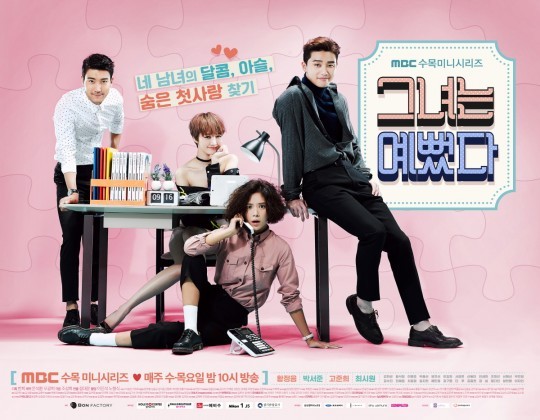 Where to watch: Viki

Big Bang has renewed its contract with YG Entertainment. [renewing their contract for the second time]

By renewing their contracts with YG, about two months before their contracts are set to expire at the end of the year, the Big Bang members, who have grown together over the last 10 years, are setting a precedent of trust and loyalty that is rare in the entertainment industry. This is the second time Big Bang has renewed its contract following the first time in 2011.

Not only was Big Bang′s series of singles M, A, D, E, released over four months from May to August, a resounding success, the group gathered 1.4 million fans in North America and Asia to its sold out world tour.

Big Bang will be taking off on the Big Bang World Tour 2015-2016 ′Made in Japan′ from November 12 to November 15, beginning at the Tokyo Dome. The group will be meeting fans in Korea at the upcoming 2015 MelOn Music Awards at the Olympic Park Gymnastics Arena on November 7. 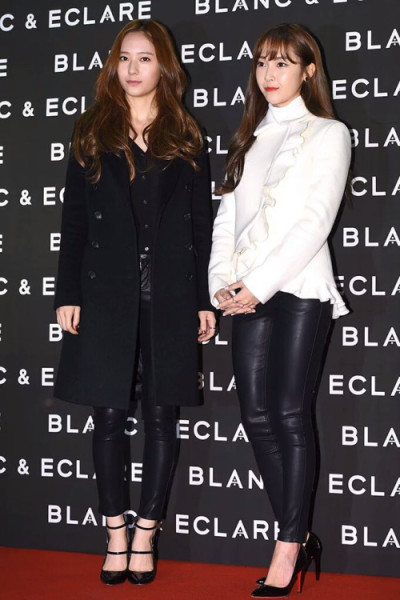 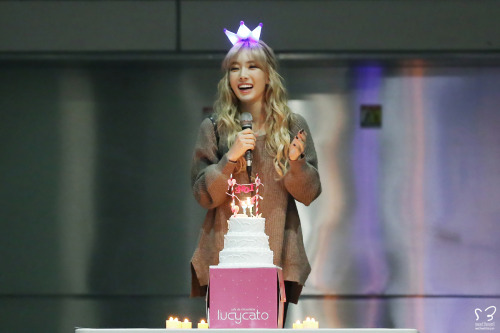 So team RP made a few announcements regarding their comeback.
Firstly, on the showcase / fanmeeting:

The long waited comeback of ROYAL PIRATE’s has been confirmed now.

RP’s first schedule of their <3rd EP> is meeting our loyal fans at the Showcase on the 1st day of December.

Starting from Dec 1, be prepared to spend the last month of 2015 with Royal Pirates.
The show case has special meaning to RP as it is their first showcase held in Korea.
Until the comeback, RP has spent long period in cultivating and fine tuning themselves.
RP will be performing all 6 tracks if 3rd EP for you at the showcase and we guarantee you that their new stage will be fascinating, exciting and tons of fun.
Make sure you do not miss out of this epic moment!
Date: Dec 1, 2015 at 8 PM
Location: West Bridge (Hongdae)
Ticketing information will be announced soon.

And guess what? You can go to their MV filming set to show your support for their comeback!


[UPDATE] Team RP has revealed their first opportunity for fans (in Korea)! Be with RP when they film for their MV! pic.twitter.com/BVPYXK5oRs

[JAMES WANT YOU THERE]

OP would like to thank Set Sail for letting me use their translations.
(and yes I made it, Omona. This post took a little longer than I thought... haha)

Source: officialBEG
And according to Miryo, their first performance will be tomorrow??? I'm just as confused as everyone.
But anyway, I can't wait for this album to be released!! You can order them online now too, btw.
LOL at 'warm' hole. and please vote for paradise lost in the MAMAs.

This is apparently a collab with Daishi Dance.

they're so cute and hilarious, i hope they go to weekly idol soon

this is a cute idea, i'm looking forward to all the artists they're going to feature

Yes! You've read it correctly, f(x)'s 4th full length album, 4 WALLS, holds now the second position for an album with most first week sales for a girl group of all time! As of 24:00 KST, 4 WALLS has sold 66,083 copies in total, snatching the 2nd position from SNSD's 'Oh!', that sold in total 65.5k copies in its first week. The 1st position remains with SNSD's 'The Boys', with a total of 67.1k sales in its first week. f(x) also outsold all of their previous albums o Hanteo within only one week. 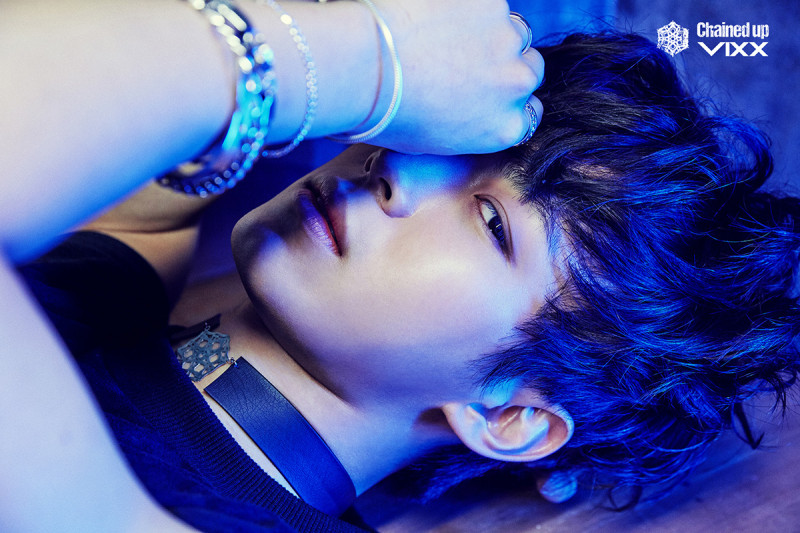 Mr. Simple reached 100m views on youtube and became the first sm boyband get those numbers (second boyband in general, next to Bigbang) Just in time for Suju 10th anniversary this month. CONGRATS! 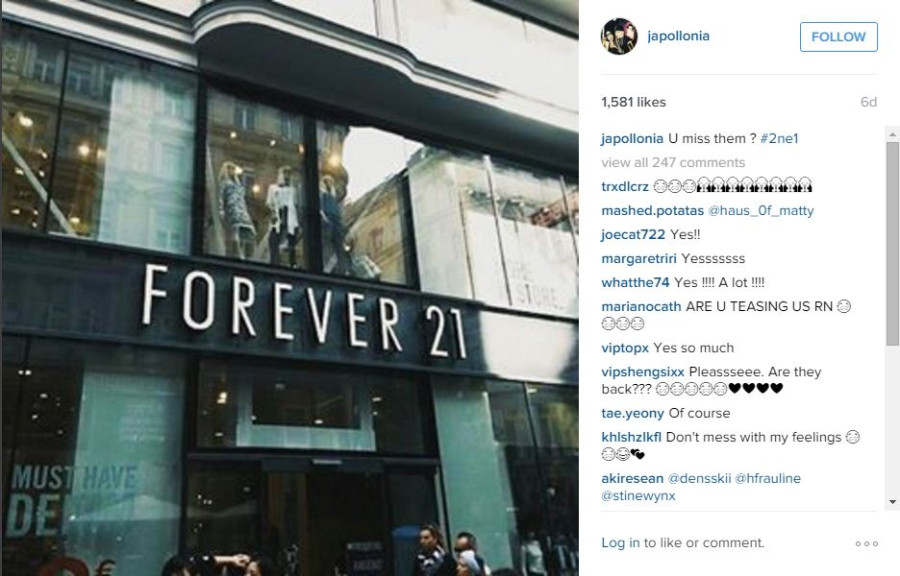 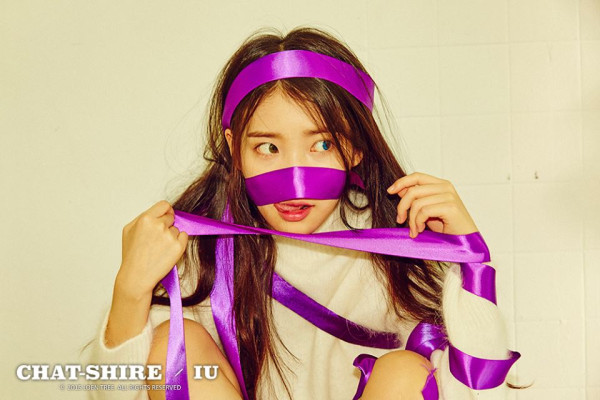 South Korean cosmetics giant AmorePacific Group has been embroiled in a controversy over political questions asked during job interviews.

An anonymous interviewee, who recently failed the final interview for the firm’s internship with guaranteed employment, wrote online that he was asked to talk about his opinion on the government’s attempts to reintroduce state-authored history textbooks.

The history textbook issue has become a particularly sensitive one in Korea with the progressives and conservatives taking highly contrasting positions.

Omona, what's the weirdest/most inappropriate question you've been asked in an interview?

More info about his album here. 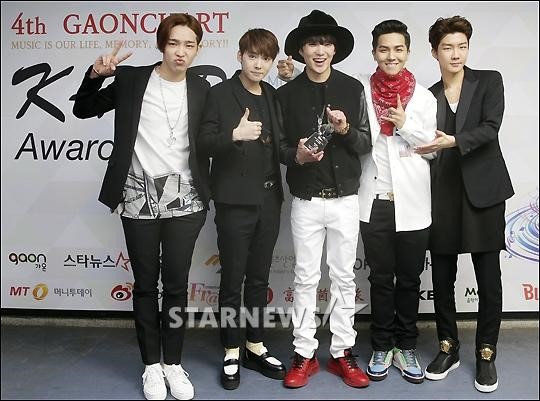 YG's boy group WINNER will appear in an end-of-year music award as a compete team, after 10 months of absence from the music scene.

According to music industry insiders on the 2 this month, all the five members of WINNER have confirmed their appearance in 2015 Melon Music Awards (“MMA”), an end-of-year music award to be held on the 7 in the evening at Olympic Gymnastics Hall located in Seoul.

Star News confirmed that WINNER will appear in MMA as a prize presenter. WINNER was selected as the presenter, as they had received the rookie award at last year’s MMA. Fans are showing growing interest in WINNER’s appearance in MMA for this year.

IT'S SERIOUSLY SO GOOD. i need woollim to start giving them title tracks that actually show off their vocals. as a group, they're super good at doing acapella versions of songs, constantly amazed by them 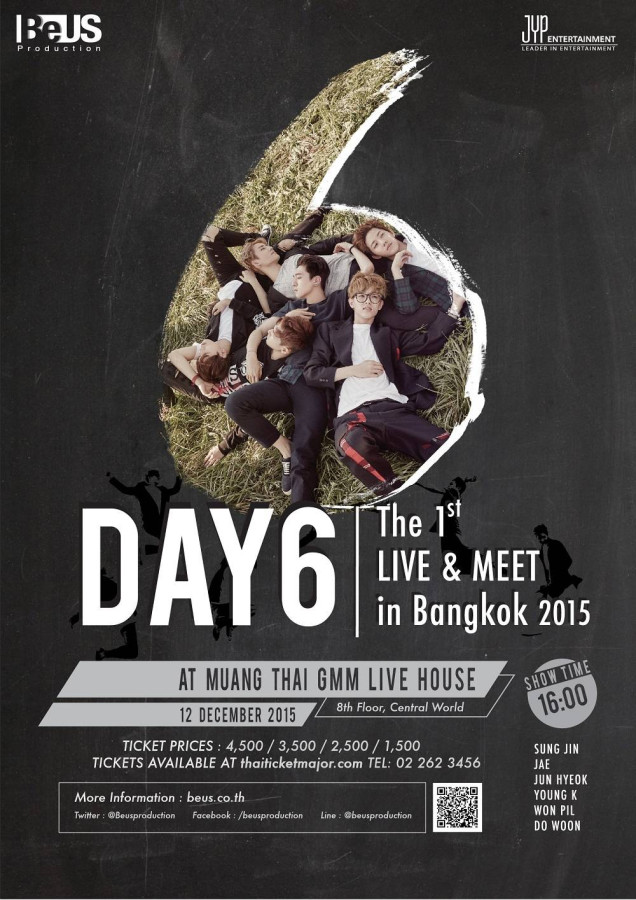 DAY6's unique way of promoting themselves is working like a charm. Despite not having broadcast promotions, their popularity is through the roof. And not only in the motherland, but also overseas. You heard that their Korean concert sold out in just five minutes, and their Thailand showcase was the exact same.

*____* So happy for them! They're doing so well overseas that it makes me proud. Curious though: does anyone know any way to check how popular they are in Korea?