First episode airs next week, July 27th at 11PM KST. The contestants will be doing a devil concept. 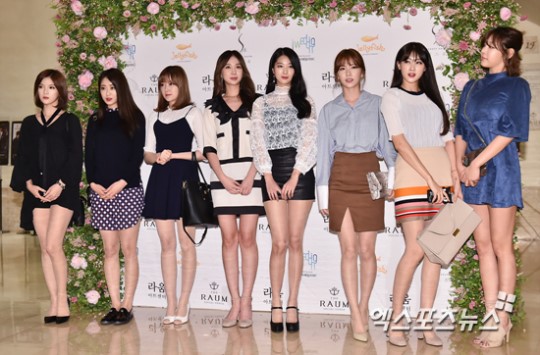 9MUSES is debuting their first unit group with a retro concept, something the group has never attempted since their debut six years ago.

With member Kyungri as the leader, the unit is filming the music video for their debut song on July 21. The upcoming song will have a summer theme with a refreshing sound and dance that incorporates 9MUSES’s usual sexy concept with a lively image. It will be the first time the group takes on a retro concept.

As they prepare for their comeback, the 9MUSES unit plans to announce their song in early August. 9MUSES promoted their song “Sleepless Night” in November, and after the recent departure of members Minha and Euaerin, they will be returning with the new unit. 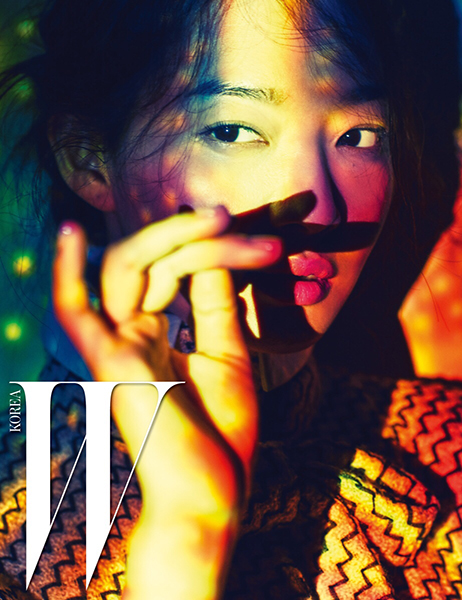 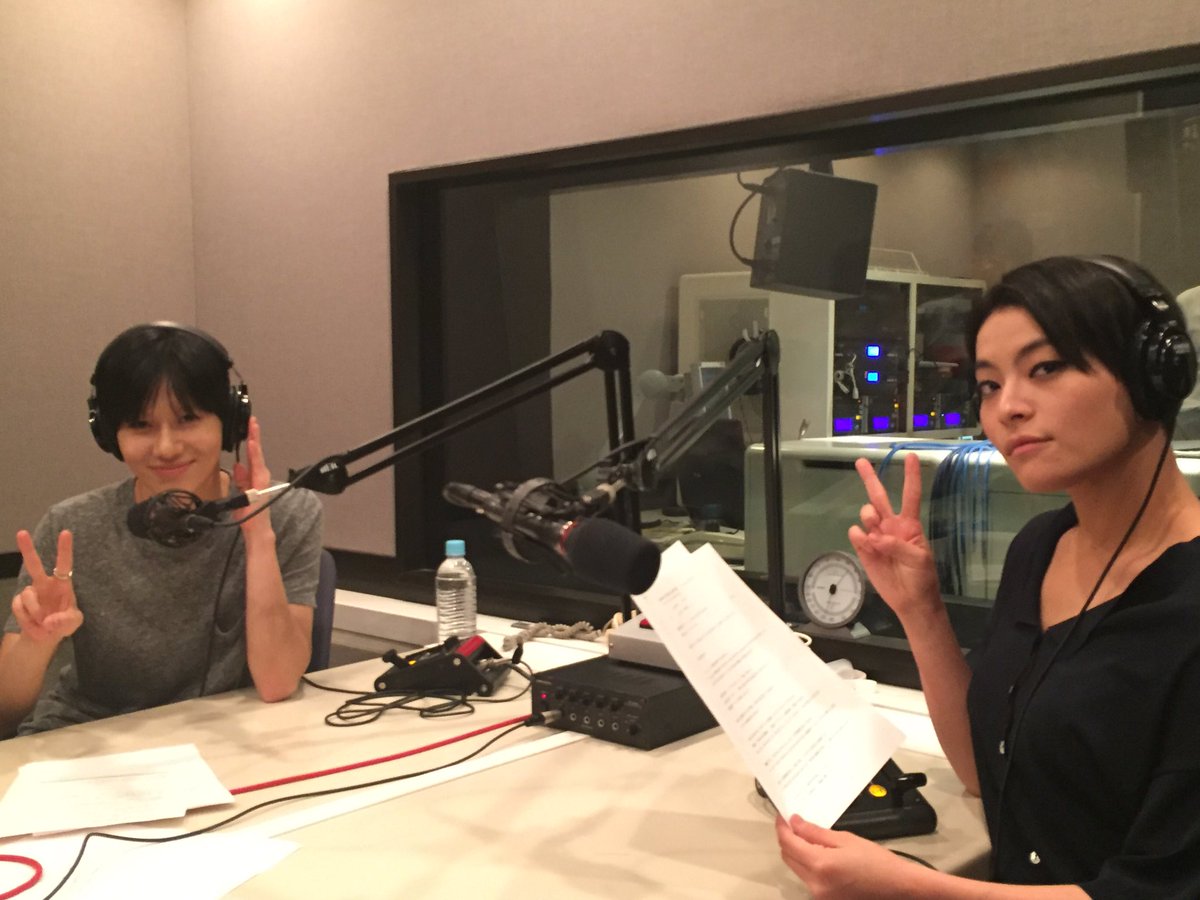 To promote his Japanese solo debut, Taemin made a quick appearance in this Japanese radio show hosted by Sugawara Koharu, who choreographed his title song Sayonara Hitori (she will also appear as Taemin's dance partner in the first episode of the upcoming Mnet dance show Hit The Stage).

Talking fully in Japanese, the two discussed the song, choreography and MV making, and cutely went back and forth praising each other. 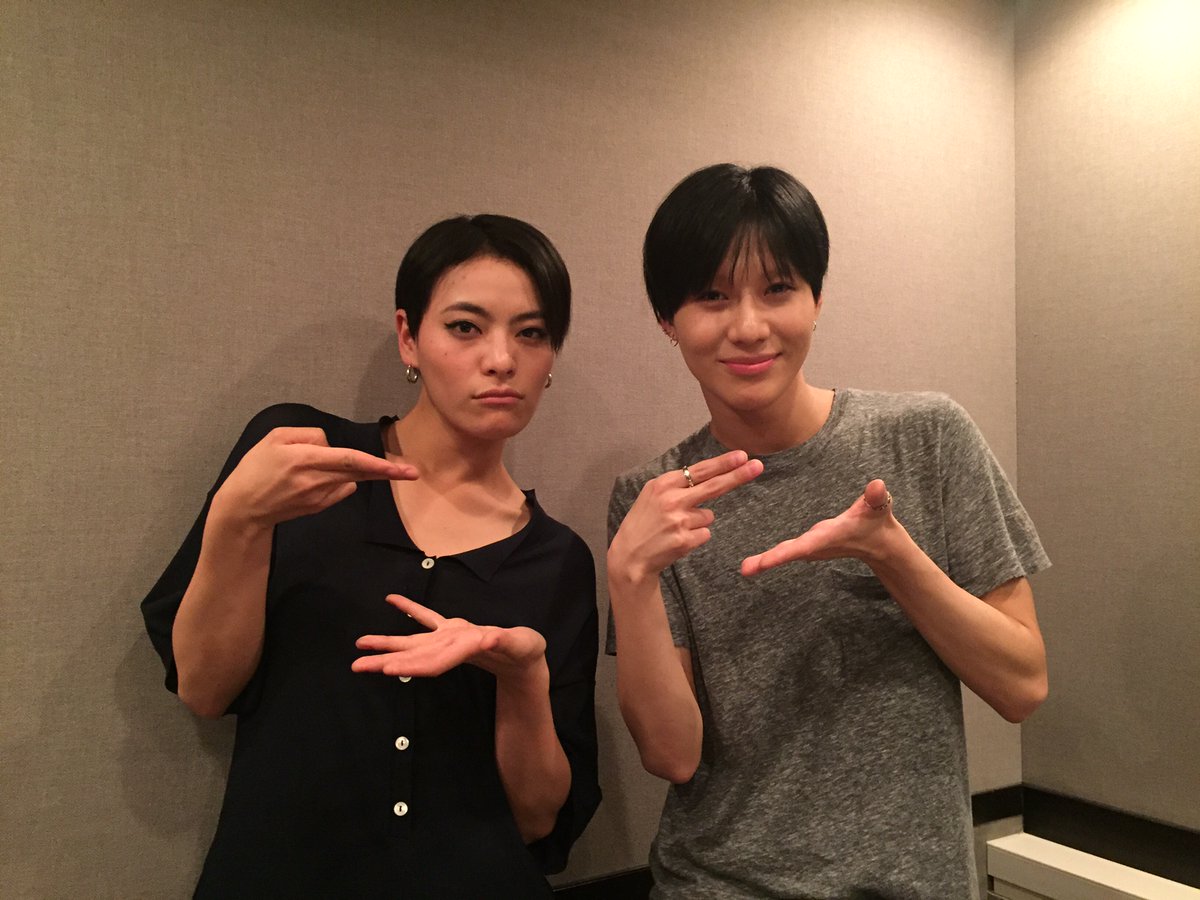 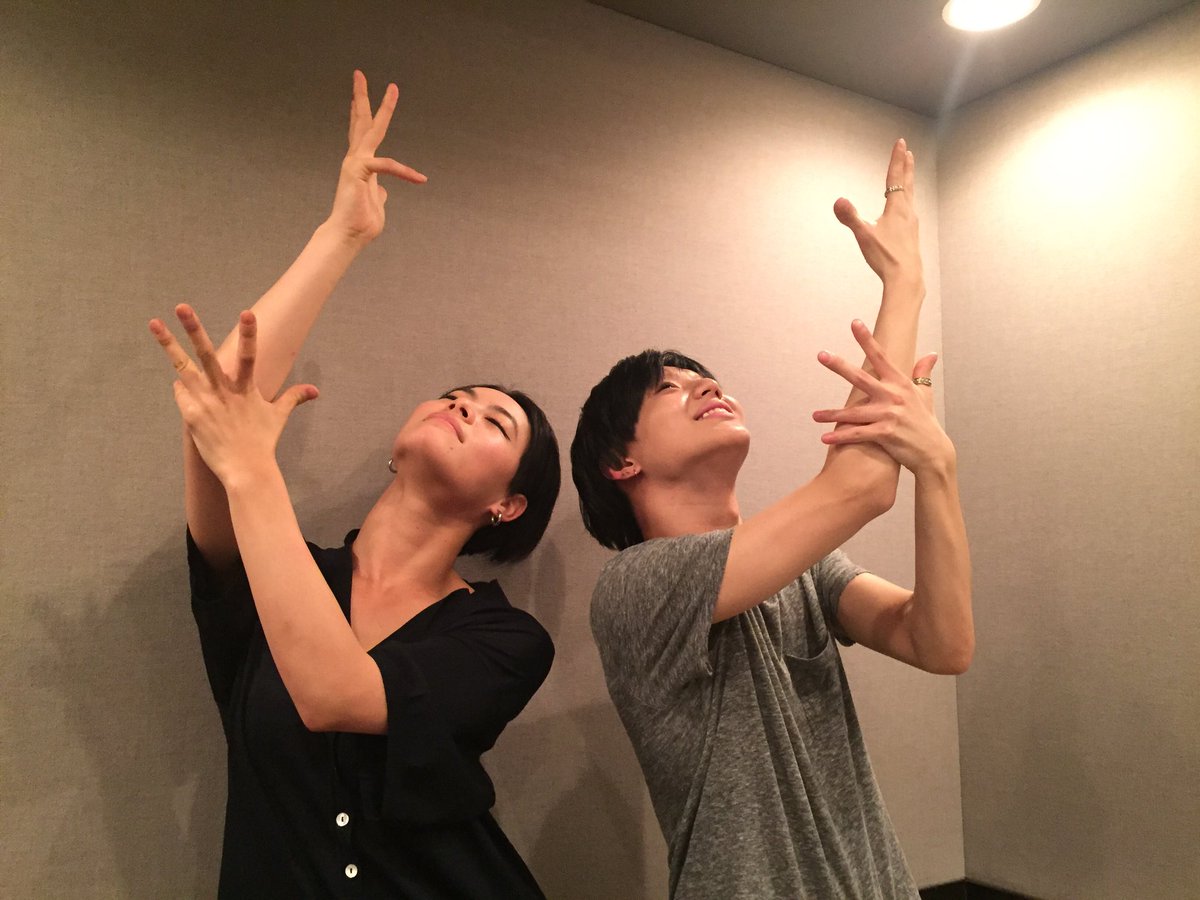 During the show, Yang Se Hyung brings up FTISLAND’s previously expressed desire to work with the Wonder Girls, “FTISLAND has said, ‘As a fellow band, we’d like to collaborate with Wonder Girls.'”

Member Yeeun responds, “We started doing band music late, so I think we’ll be a bit lacking. But I think it would be fun if we did something with FTISLAND. I met Lee Jae Jin once but was not able to get close with him.” 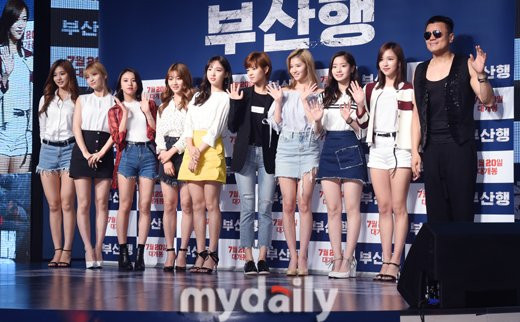 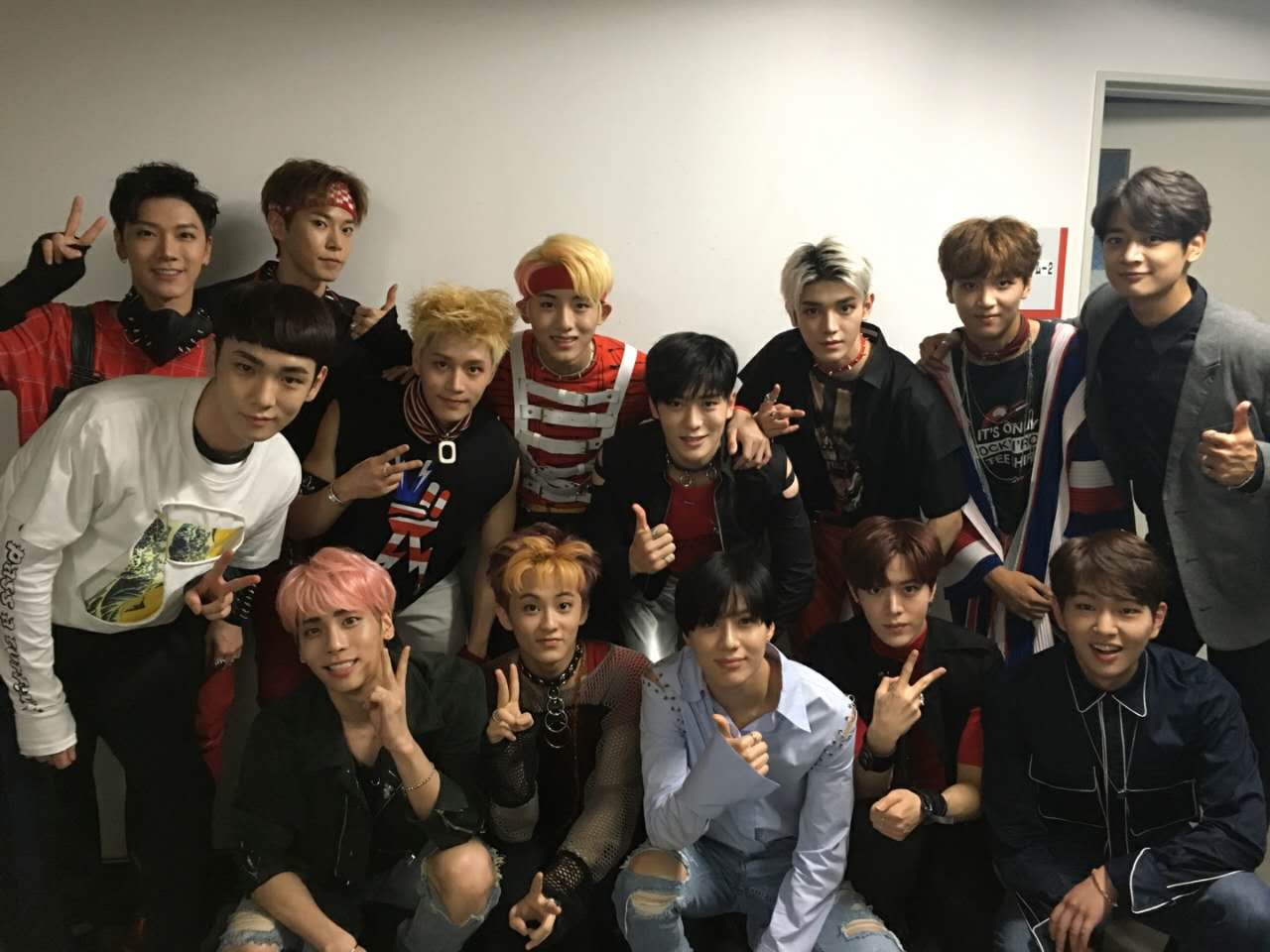 (ingore the last one, mods, there was a mess up in sourcing!) tbh, taemin's been doing so much in japan that it'd be impossible to fit it all in here. he deserves his own post.

Chinese variety is something else.

[Someone save my bby Jackson]

I can't really comment on whether their japanese is good (cause i don't speak it lol) but they sound much more confident and fluent <3 J-ICs must feel happy and grateful.
God Bless Oki Doki Circle for subbing WINNER's japanese videos T__T.
I only included the 2016 interviews but if you go on OKIDOKI (おきどき) CIRCLE you'll find interviews from previous years and short videos subbed.

OMG Minwoo, thank you for being such an awesome human being. Look how comfortable Jungkook is now compared to the 1st episode. I REALLY, REALLY hope they can keep in touch after the show. And I never saw the appeal of mukbang videos until now, between this and Flower Crew, I get way too much enjoyment out of just watching him eat.

It's almost over people!!! Almost but not yet.
Which mean it's time to revisit the best of the ESC fashion

No but seriously let's look at some cool stuff 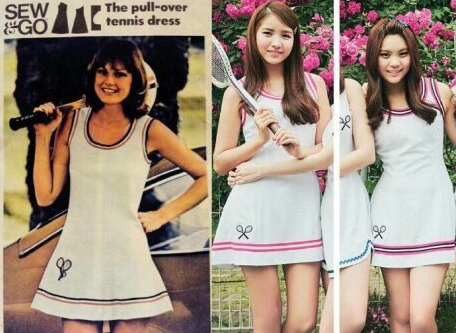 The result was unexpected but very funny ...
( Collapse )
.... and hard to understand apparently lmao 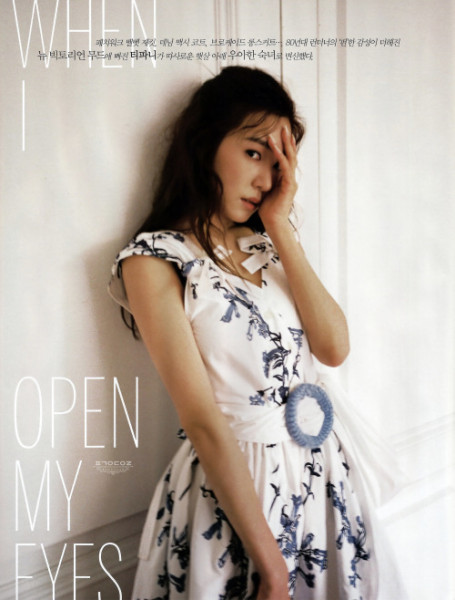 First episode of Girl Spirit was full of the best from talented but underrated female rookies. Obviously this amazing cover of Dream Girl made Seunghee winner of the night
( Collapse )
Omona which girl are you rooting for??

That new dance practice room, though! Earn those $$$$$ girls

your summer is about to be SAVED!

Umji :( they all seem so overwhelmed! Also ugh at poor Yerin trying to hold in her emotions after being bashed for her crying during Rough's wins smh

🌞BEFORE SCHOOL CLUB WITH DAY6 ON V LIVE🌞
Previous ASC episodes with DAY6: #JaeSC aka the solo Jae show

my boys finally FINALLY made it on to ASC!! this is their first variety show appearance, and they are just so precious and adorable in it.