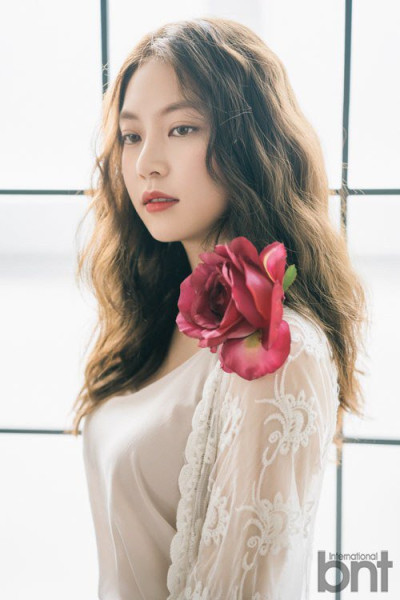 The actress is currently starring as one of the MCs on the music show, along with Jungyeon and actor Kim Min Suk.

I really like Seungyeon, she's very charming. I'm glad that her carrier is blooming, she almost gets one role after another, does a lot of photoshoots and now an MC job! Now it's time for a proper variety/talk show as an "actress Gong Seungyeon" with full credit!

What kind of party ppl are you: clubbers or house party ppl?
Also, your craziest (drunk) party stories? :D

Singer HyunA is currently recording her own solo reality show.

On July 21, a small audience followed HyunA as she was recording for her reality program, “HyunA’s X19 Gaze” (tentative title). The show will be highlighting HyunA’s first solo album since 4Minute’s break up.

“The broadcaster is up for debate and we are in the middle of discussing an organized plan. We are planning to match it up with her comeback for an early August broadcast,” officials explained.
( Collapse )

The lineup is:
( Collapse )

"I don't need a hero. I need a friend."
Star vs. the Forces of Evil EP08 pic.twitter.com/79CeIBGVSt

Yesterday [July 18], Kim tweeted a photo of herself in a t-shirt that reads “Girls Do Not Need a Prince.”

so glad that a woman can be fired over a totally non-offensive t-shirt but rapists and abusers still have careers :) 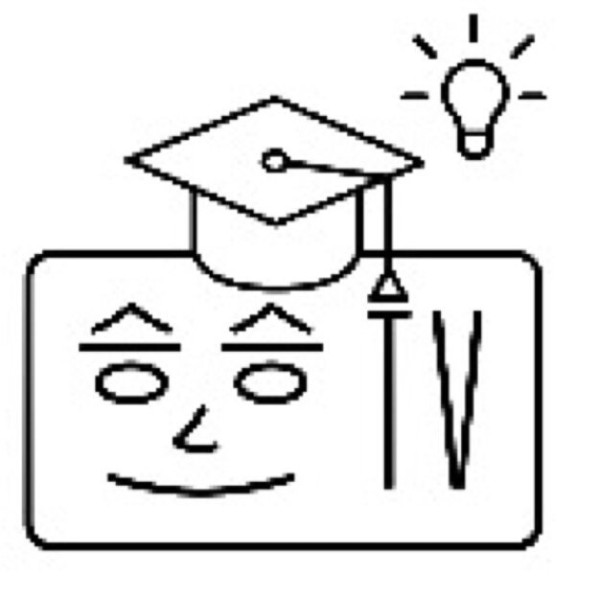 The producer of Produce 101 was interviewed and he links the popularity of the shows to the male viewers seeing the contestants as younger sisters or cousins they want to have sex with. You can read his disgusting answer below.
TW:Incest

BIGBANG’s Seungri is being criticized for his recent behavior on a train in China.

On July 11, a Chinese news source uploaded a photo of Seungri taking a nap in a train and wrote, “Seungri is seen sleeping on a train with his shoes and socks off. Many are criticizing him for putting his bare foot on the train window.”

[The picture in question...]

This picture was taken when he was commuting from Xuzhou to Shanghai for a show recording.

After this photo was uploaded, many Chinese netizens posted comments, such as, “It doesn’t look good, to be honest” and “Let’s admit that what he did was wrong.”

On the other hand, some netizens were understanding of his behavior, saying, “He made a mistake because he was tired.”

On July 16, Seungri wrote on his Weibo, “I apologize for the way I behaved on the train. I am regretting it every day. I will be more careful from now on. I feel like I let so many people down and I am so sorry. I will make sure nothing like this happens in the future. I will work harder to give back for your love.”

Previously, a Chinese news source posted a photo of Seungri sleeping in a train with his bare feet on the window sill, garnering criticism from Chinese netizens.

There is also a tumblr gifset here of another apology.

1. [+466, -16] Would've never known it was Seungri unless it said so~ he just looks like your neighborhood junior high school kid who gets on your nerves

7. [+16, -3] I don't like Seungri either but this doesn't seem controversial. Why make a fuss over something he did while sleeping ㅋㅋ he clearly looks knocked out. Poor celebrities..

8. [+16, -1] He's sleeping, what would he know. Maybe he has bad sleeping habits. It's not easy to be mindful of manners when you're fast asleep.

Source: Soompi (1 + 2) via Nate and Naver, NetizenBuzz via Nate

Omona, have your faves screwed up this month?

She's so tiny and cute! First six episodes will be aired on the 25th. 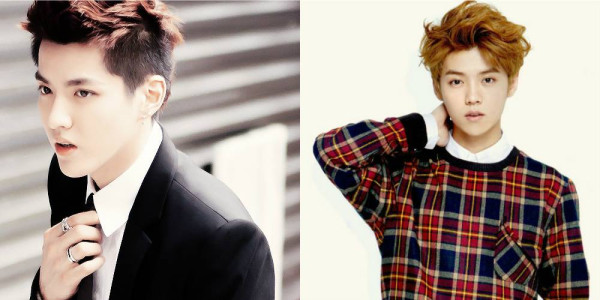 After arbitration in court, a settlement has been decided on in the legal dispute between SM Entertainment and former EXO members Kris (Wu Yi Fan) and Luhan.

The court has settled the case with recommendation for reconciliation. Kris and Luhan’s contract with SM Entertainment will remain valid until 2022, as per their original contract.

SM Entertainment’s legal representatives released a statement, stating, “We cannot reveal specific details about our settlement, but by the court’s decision and the settlement between the involved parties, SM Entertainment will continue its contract with Luhan and Kris until 2022.”

The statement continues, “SM Entertainment will contract out management of Kris and Luhan for their activities outside of Korea and Japan, and the two will share related revenues with SM Entertainment.”

A source from SM Entertainment has also clarified, “They will of course not be promoting as EXO members.”

Kris and Luhan filed lawsuits against SM Entertainment in May and October of 2014, claiming that their exclusive contracts with the company were invalid due to the length of the contract, treatment from the company, unfair profit distribution, and other reasons.

Paul Thompson, the producer for NCT 127’s “Another World,” settles in while we prepare to chat. “The song was a song camp song, but we wrote it specifically for NCT 127. They were looking for future sounds, and I think we captured the feel they wanted really well,” he mentions. “It has an electronic feel… not quite like you’re in space, but almost enough to make you imagine it. We managed to keep some R&B chords in there, but the heavy synths were the driving force for that futuristic NCT sound.”

“We started writing the song before we knew too much about NCT, to be honest. They were keeping NCT a bit of a secret; we knew that there was a boy group to debut soon, but we didn’t really know exactly what to expect.” Paul pauses to recall the exact circumstances for their sessions. “What they did tell us was that they had a lot of talented trainees who would be specializing in different genres of music, so they gave us leads along those lines.”

this interview is AMAZING!!!!! so much wonderful insight and praise to the boys. thank you so much to the music mind team ❤️
Collapse