On August 20, Sulli posted a photo on her Instagram of her and (Netizen's talented fave ex-Kara member) Goo Hara in a large pink “Johnson’s baby oil” t-shirt. She wrote, “Friendship photo with Hara. Hara that I love.” The photo appears to be taken by Korea's own Terry Richardson, Rotta. Knetz are not happy because of the Lolita themes the picture portrays.

According to various reports, YG Entertainment has been fined an additional fee following tax investigations.

The Seoul Regional Tax Administration finished their regular tax investigation of YG which started in May. As a result, the agency was fined an additional 3.4 billion won (approximately $3 million). The National Tax Service revealed that they looked into tax evasion regarding YG’s business expansions, foreign branches, and more. MAMAMOO recently made a breakthrough in passing over 70,000 members on their official fan cafe.

Their agency Rainbowbridge World released the statement, saying, “On August 23, 5 p.m. we officially made it to 77,777 members.”

The membership boost places MAMAMOO at third place for the highest number of fan cafe members for a girl group. First place is Girls’ Generation, while the second is APink. Girl groups that follow after MAMAMOO are Girls’ Day, Wonder Girls, 2NE1, f(x), and GFRIEND.
( Collapse )
( Collapse )

Twice's "Cheer Up" is now the fastes kpop group MV to reach 75 million views, doing it four months (122 days) after it was released on April 25. The music video is breaking now the record previously hold by Big Bang's "Bang Bang Bang" with 5 months and 5 days.

Another day, another record!
cross-posted on


Is this how it feels to wake up and have new music to listen to?

you know what to expect

ah they seem to really be enjoying this song! it's really grown on me tbh, i liked it before but now i really like it after seeing it preformed~


This is What You Came For - Rihanna and Calvin Harris 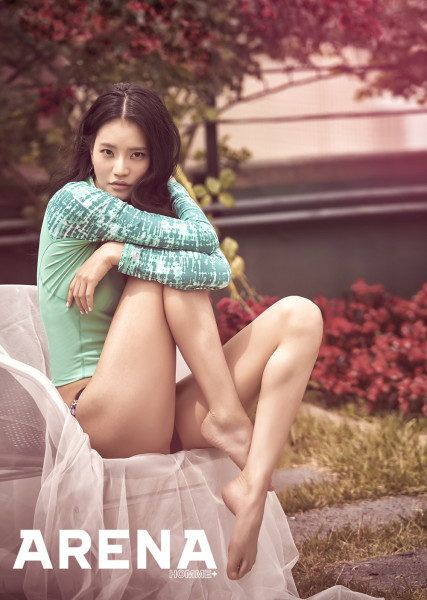 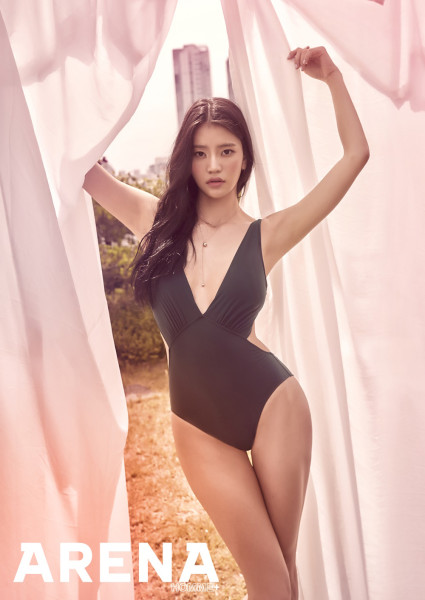 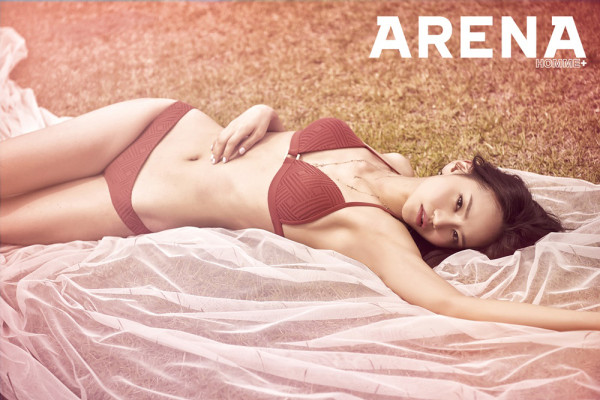 That's one of the cheapest bnt international sets i've seen in a while, but she still looks great, and I'm excited for her new song! Sad that it isn't an actual album i can buy, but oh well.

This week's episode features the 5 siblings potty training Daebak, and shopping for and celebrating Jae Si and Jae Ah's birthdays. The twins eat some fried chicken and visit OGG, who also meet up with other fathers for a dancing flash mob. And the SoDa siblings visit their father in Busan, who is busy promoting "Operation Chromite". I didn't know that John Lee directed the movie! Also, Lee Jung Jae is getting old, and so am I =/ Rohui is back next week!

Dowoon birthday banner is up!!!!♡ pic.twitter.com/dfpJBQhJmv

[Surprise celebration on stage at Bangkok!!!] 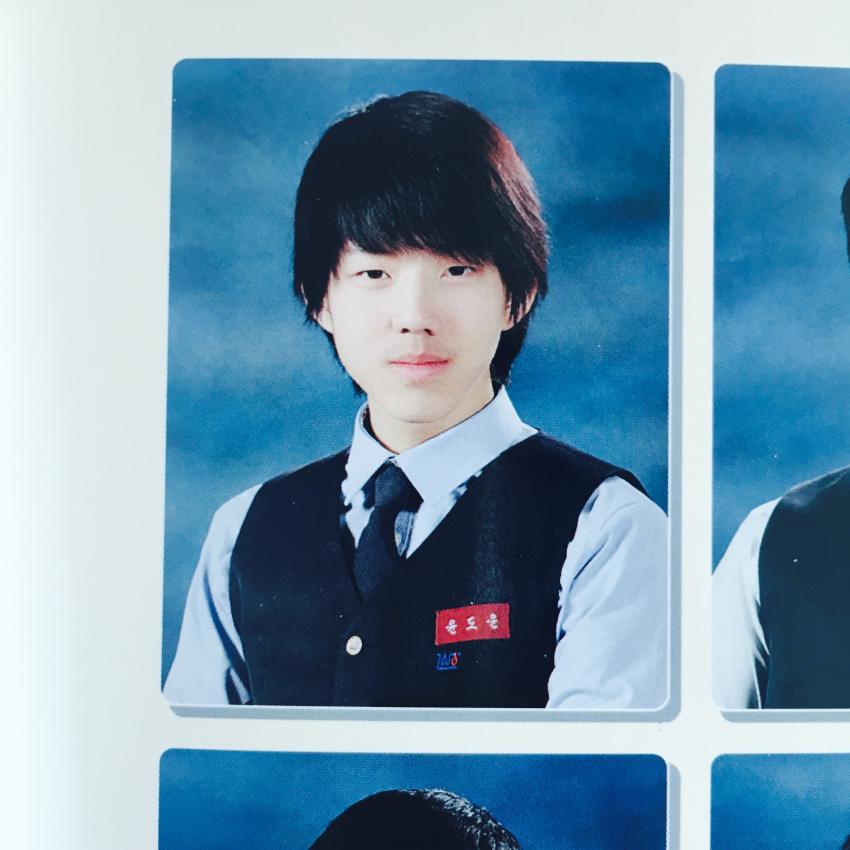 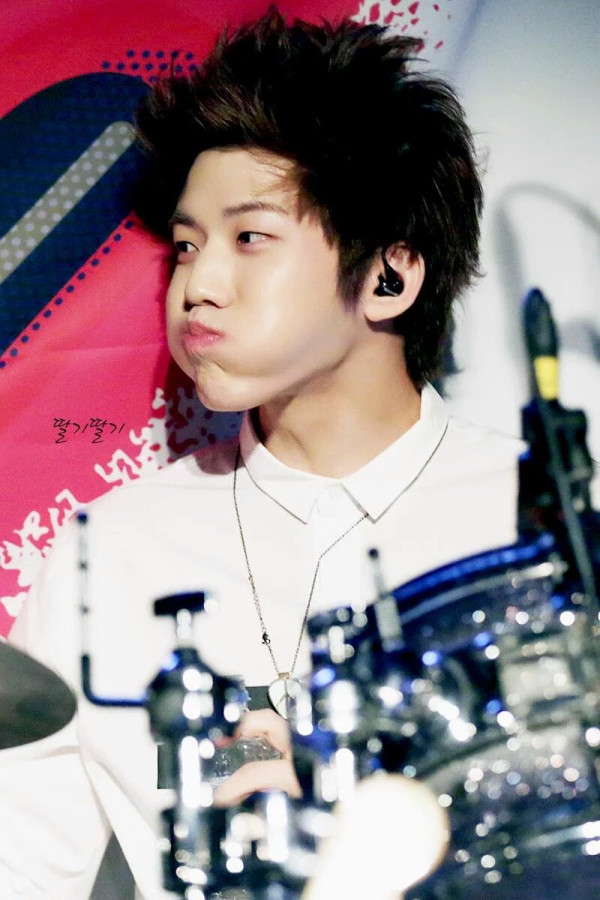 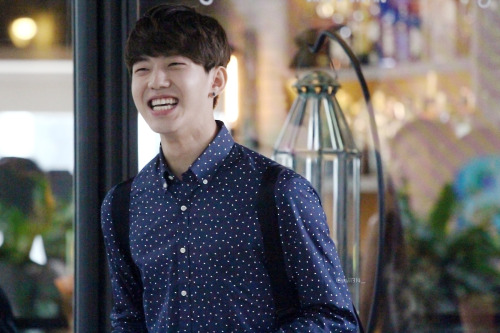 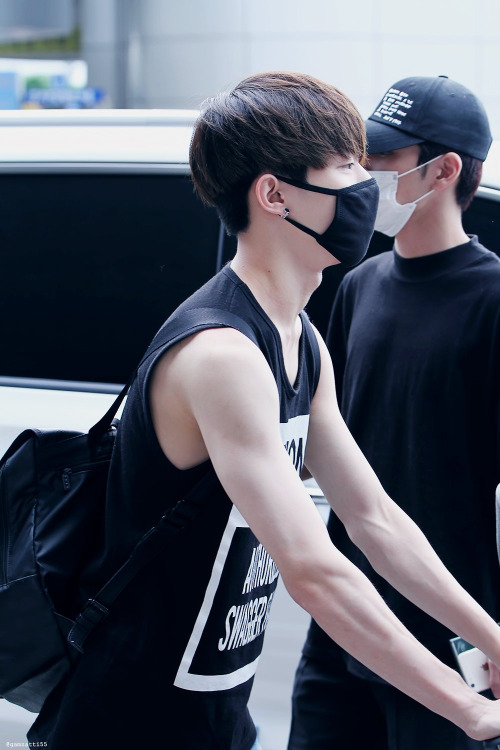 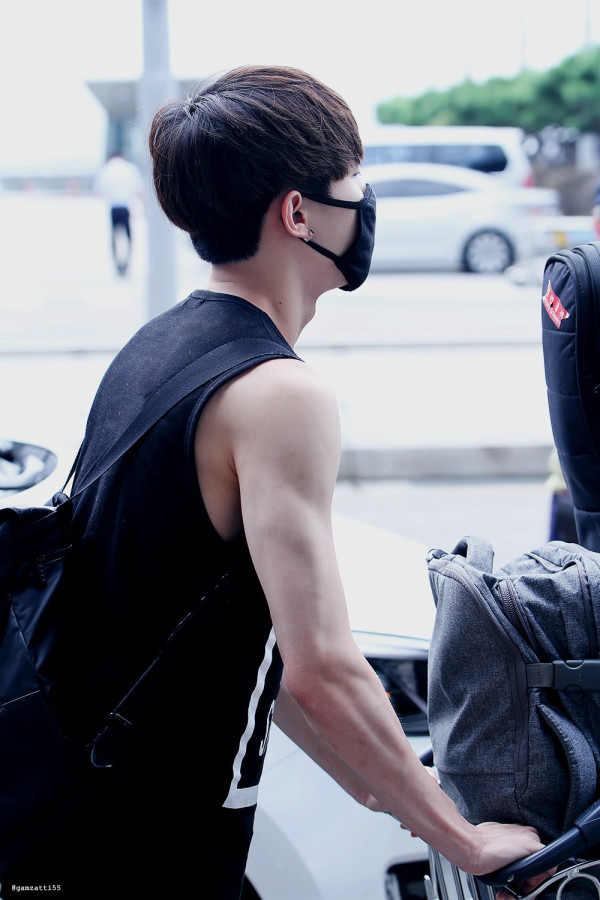 sorry for the lame post, but HAPPY BIRTHDAY, YOON DOWOON!!!! Jae was spotted bringing cake into the practice room, so I hope you enjoy it!! thank you for being Day6's lucky charm!! <3 <3 <3 <3

for more cute dowoon pics (all pics of him are cute, though) go to fyeahday6 for some dowoon birthday spam!

Highlights for me were their trainee days' stories, Jimin calling Yerin and Sonamoo's Newsun
-> Episode 4 Subbed

[INFO] The final ep of The Collaboration will be aired this Thursday due to it being cancelled via @maybeejay pic.twitter.com/5QmyxD91cc

Note: Apparently there have been no official news articles about this so don't believe it just yet, but people are saying the show is cancelled

"The Collaboration was set to last for 10 episodes but it will end at 5 due to the current controversy between Korea-China. The last episode will air this Thursday."

Furthermore, the Chinese members were supposed to attend an event, Busan One Asia Festival, with the Korean members, but apparently they are now off the list.

The Collaboration is no longer in the list of performance in Busan https://t.co/jZjpeQQiS2 https://t.co/0kxsflZBg0

From the looks of it, it's just a unit of ten of the sixteen girls involved in this mess. They previously released the song+MV with one of their units lol

===
Had Secret Time on repeat since it was released.
Changed the MV post to a general comeback post, mods. Let me know if I need to change it back. 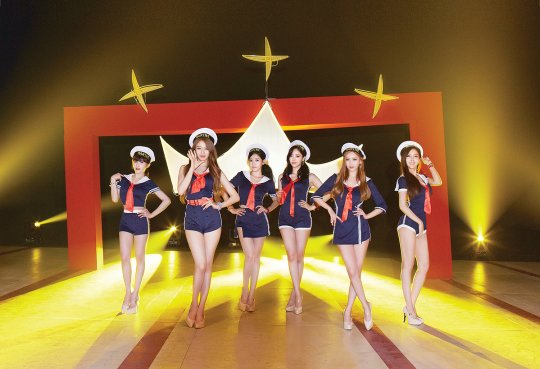 Girl group T-ara are in the finals of Billboard’s Fan Army Faceoff for the second year in a row.

In the on-going 2016 Billboard Fan Army Face-Off, T-ara are up against 30 Seconds to Mars led by well known movie star, Jared Leto.

Originating in 2014, the Fam Army Face-Off pits fans of different artists against each other in a tournament format to determine the most powerful fandom.

In 2014, 30 Seconds to Mars’ Echelons wrestled against Big Bang‘s VIP for the championship; VIP took home the win. In 2015, T-ara’s Queen’s succeeded over One Direction‘s Direction in what was a grand scale semi finals and eventually took the win from Beyonce‘s Beyhive in the finals.

T-ara has been enjoying popularity in China for several years, which certainly shows in the fans’ votes for the Fan Army Face-Off. Meanwhile the group will be preparing for the 2016 T-ara Great China Tour Concert In Shanghai Final to be held on September 17th.

its so sad how many people treat t-ara as a joke and discredit their legacy. this might be "meaningless" to some people but the fact that they won last year made the girls so happy and got them on variety shows so