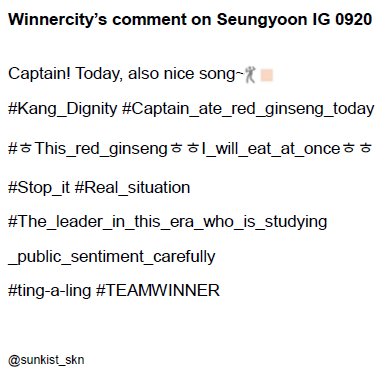 Highlights
ep. 3: talking about their 5748752 pets & how they deal with their poops
ep. 4: TOWELs
is seungyoon hinting at WINNER finally getting out of the dungeon?

With the new show format, they will only reveal the top 3 crews after all of the crews have performed.

Another WGM couple acting together <3
Omona, were you a fan of this couple? Are you watching Kim So Eun and Song Jae Rim drama?

Her debut mini album is fall weather and vocal perfection. 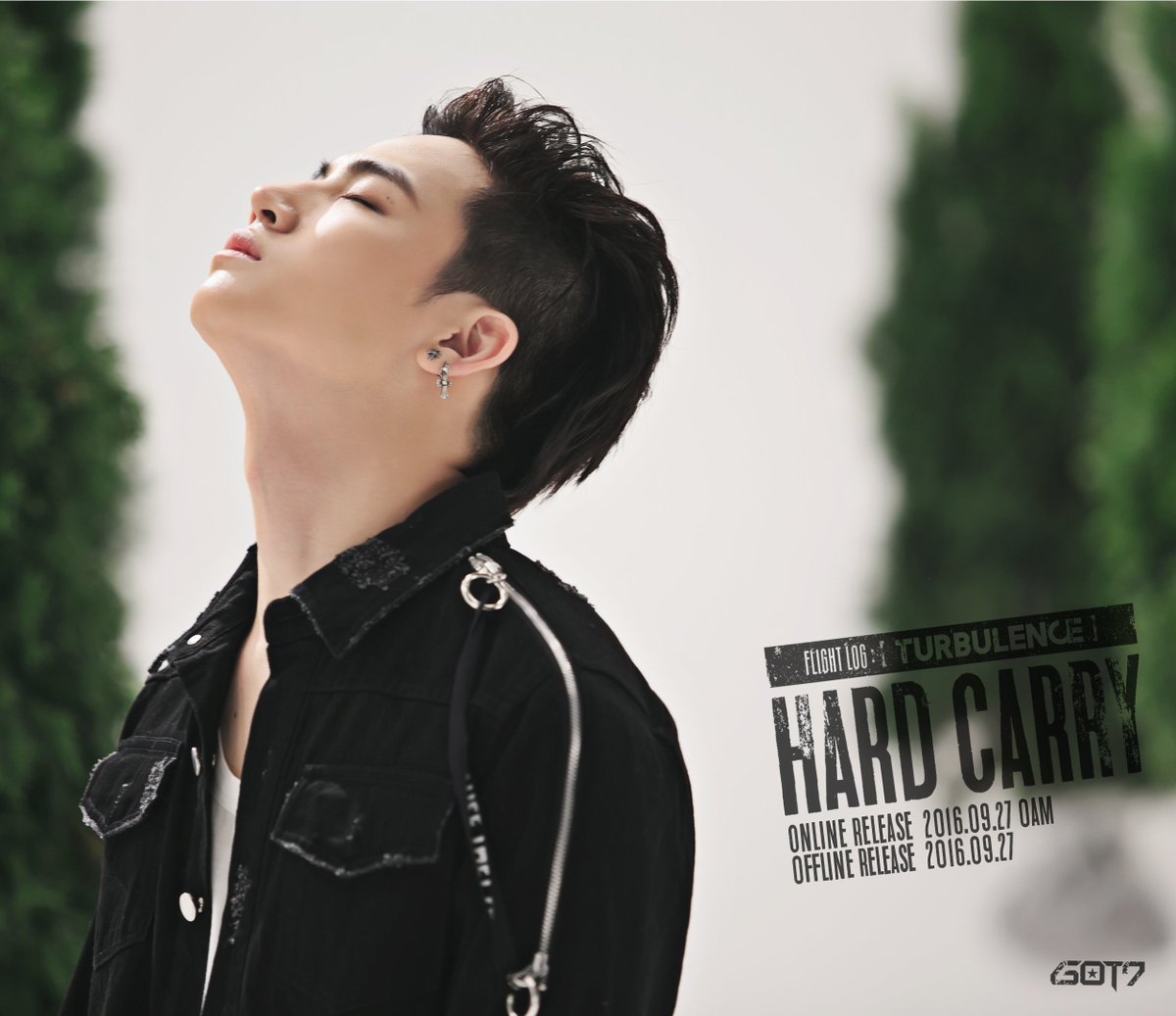 During a V-Live broadcast in January, Suho was asked how big of an age difference he is okay with between him and his partner. Suho replied with "[...] I can accept from 14 to 38". He then acknowledges that he would be jailed for dating a minor, and tells them to "Come to me when you're an adult".

A Korean-American EXO fan has raised the possibility of this being the product of poor translation on V-App's part and poor wording on Suho's part.

mods, is this okay? 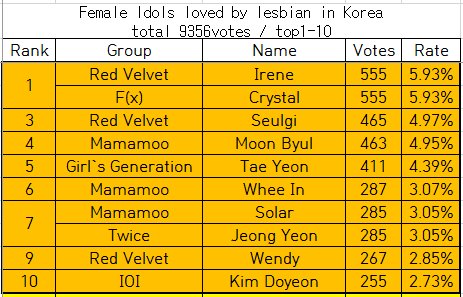 I wonder how different the results would've been if bi women also voted. wlw of omona, did your fave make the cut?

Not condoning those shoes but yeeessss Youngjae!

Lee Min Ho has recently been swept up in absurd dating rumors with Taylor Swift.

The rumors started circulating after Taylor Swift’s split with actor Tom Hiddleston. An article from Inquisitr discussed Taylor Swift being paired up with Lee Min Ho.

A source from Lee Min Ho’s agency responded, “It’s ridiculous and we are taken aback.” The source laughed at the absurd rumors and stated that the two stars have never even met and is confused as to why this dating rumor was circulated.

Lee Min Ho is currently filming SBS’s “Legend of the Blue Sea” with Jun Ji Hyun in Spain. The source further commented, “Lee Min Ho is currently overseas and focusing on acting, so it’s difficult to nosily ask him about Taylor Swift. Perhaps he got involved in this dating rumor because his filming in Spain is receiving a lot of attention from international press.”

What are your thoughts on the rumors?

Me at this thing (lmao what is this rly)

Fighting Man, also known as "The show that'll ruin your image for the entertainment of others", through tongue twisters, jumping rope, eating cookies, braiding hair, palm battles, throwing food, performing traditional Chinese opera, you name it! When will your faves tbh seriously tho who comes up with these missions

I think the guys have been slowly losing their minds during this show so they don't even care at this point anymore lmao.

Whose your pick Omona, #TeamBlue or #TeamRed?

[Bonus: #TeamWang this is not how you palm battle]

A/N: Real talk, J-hope has a really strong singing voice...even though it's more suited to rock/trot, but don't count it out. lol

Sorry mods, I accidentally added the code while it was in Visual Editor mode lol

The K2 is an action-thriller-romance drama about a former special forces agent, played by Ji Chang-wook (Healer), with a tragic past who has become the top bodyguard in demand, known as "The K2", among elite circles. He is hired by a presidential candidate’s wife, played by Song Yoon-ah (Assembly). However, he ends up falling in love with her husband’s illegitimate daughter, played by SNSD’s Yoon-ah (Prime Minister and I), who has been locked away and isolated from the world.

She, San E, C Jamm and MC Minzy (nothing to do with the one in my icon) were discussing dissing in khiphop, leading her to open up to what people diss/insult her about.

Poorly chosen stage name that works perfectly as clickbait though lmao. In any case: the song is great and I dig the early 2000 sound alot. 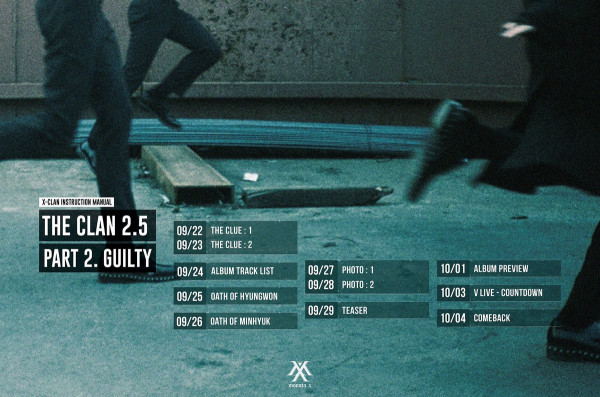 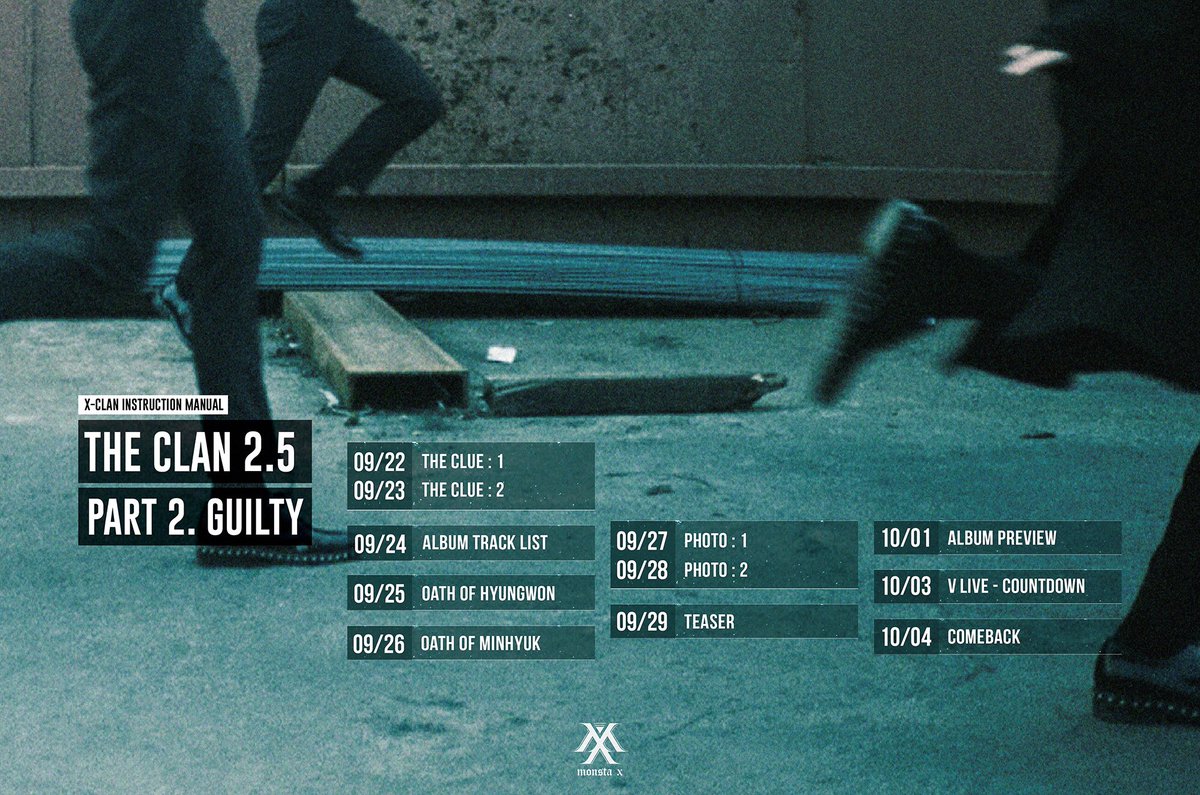 yixing: i'll be releasing my solo album in october, please anticipate it~ pic.twitter.com/NbdvNk6dky

he has hinted at a possible october release date before so yas! let's pray that SM won't fuck this up!
Collapse