Hello and welcome to the second OMONA DISCUSSION post! First of all I'd like to thank everybody that participated in the last one. If you have no idea what I'm talking about just click here. If you want to talk about a certain topic next time just post it in the comments or message me (or make a post lol). Maybe we can really turn this into a weekly/monthly thing!

Today, I want to talk about the possibility of non-asian people debuting in a K-pop group. The reason why I choose this topic is because I randomly stumpled upon this video on youtube last week.

In this video, a guy from Italy talks about his experience in Korea. He trained with 4 other korean dudes and was preparting to debut in a K-pop group, but in the end it didn't work out because of visa-issues. He doesn't mention the company though so we don't know if he was signed to a big or a small entertainment agency.

Nowadays it's not unusual to have one or more half-korean or non-korean idols in a group. However, most are still asian. When Chocolate debuted back in 2011 with 3 half-korean/half-white girls they received great attention. Unfortunately they didn't make it big.
Later, Busker Busker debuted with an caucasian member. I don't know much about Busker Busker so I don't know if it was a big deal. In 2015, Alex joined Rania, making her the first half-african-american/half-white idol in Korea. Netizens complimented her, saying she was pretty and asking what the hell such a pretty girl is doing in Korea. However Rania failed to make it big even after Alex joined the group.

Technically, the answer to my question above is "yes". However, none of the examples mentioned above have really hit it big (Busker Busker isn't really an idol group), eventhough officially the big agencies are open to any nationality and race in their auditions. So I'd like to hear your opinion now, Omona: Do you think it's possible that one day we will see a non-asian person debuting in Korea, maybe under SM/JYP/YG, and hitting it big? Why is this still not the case in 2016 and after K-Pop became a global sensation? Do you think Korea is ready for non-asian popstars (given the fact that they already talk bad about foreign asian idols, calling them "traitors" and what not)? Would YOU (if you're not asian) want to debut in Korea? Share your opinion below!

How long can you stay unplugged,Omona?


OP IS SO EXCITED!! THIS IS A GREAT BIRTHDAY PRESENT FOR ME TODAY!! I CAN'T HANDLE MY EMOTIONS AT ALL.

p.s. mods, i put the tweets under a cut, forgot to do that in the original post.

The song is SO good! I am living right now! Can't wait for them to SNATCH that #66 spot on melon from your faves!

(next week is apparently their last ☹️) 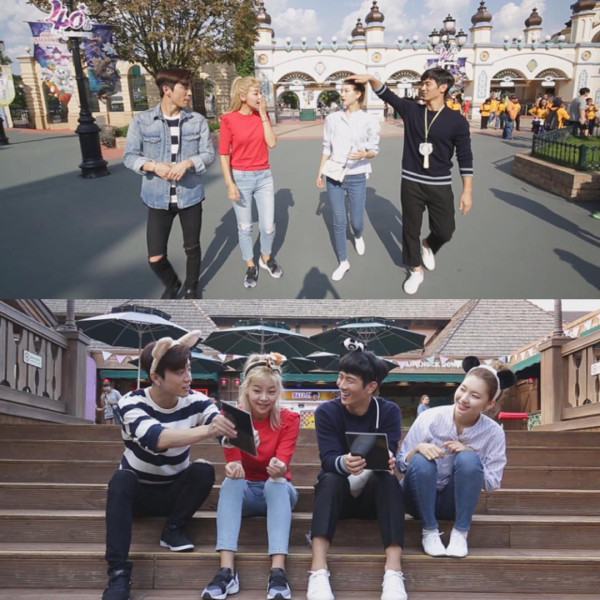 Jinkyung keeps her promise to set up one of the MADTOWN members on a blind date with one of her model friends.

Lee Geon and Jota trended on Naver yesterday! Get that promo, babes! lol
(p.s the model is Song Hae Na)

[You Are My Star] Soeul and Daeul visit KBS to see their special guests today. These guests prepare them special events and gifts to make the siblings’ day even more wonderful. Seoeon and Seojun visit their closest and prettiest friend, Arin, to celebrate her birthday. Sua, Seola and Sian visit Pohang to see their grandparents on Chuseok.

[some cute back stage pics] 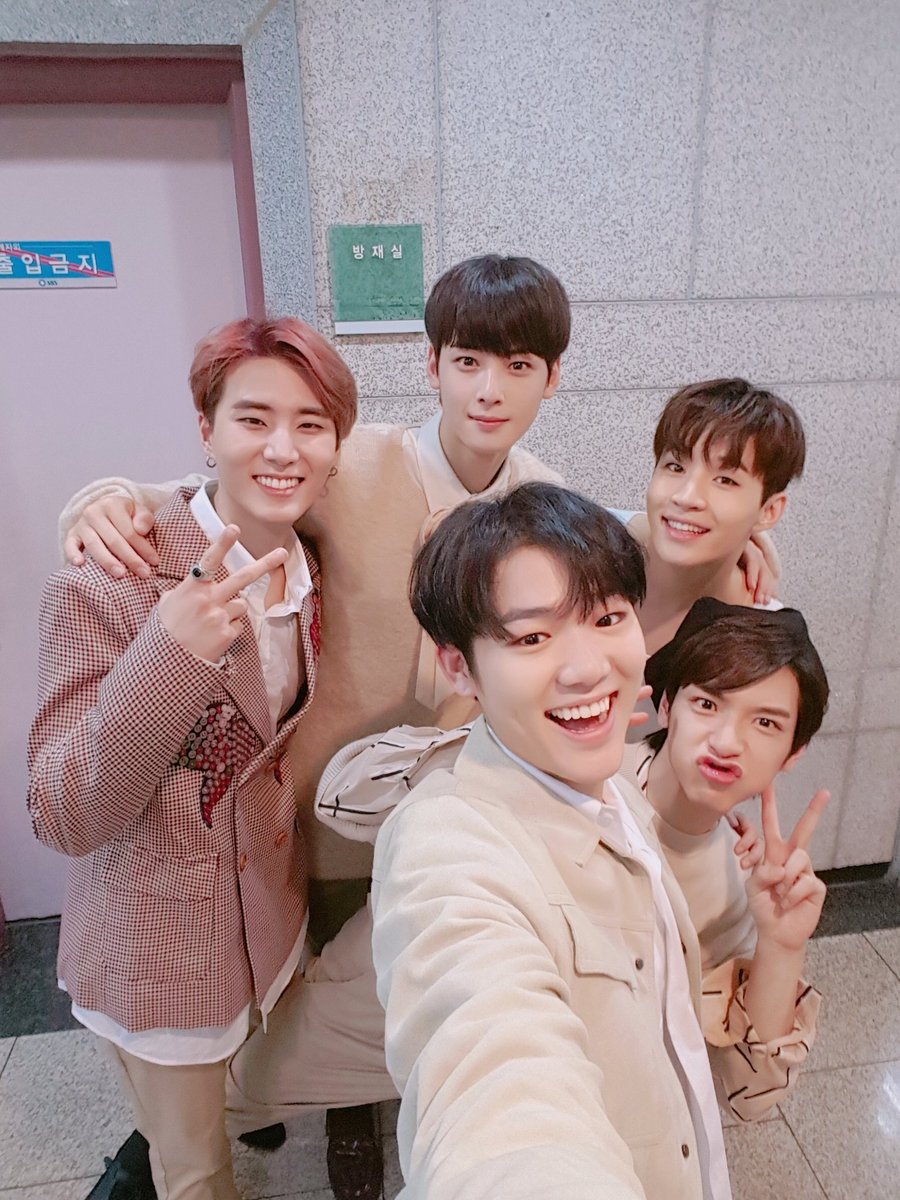 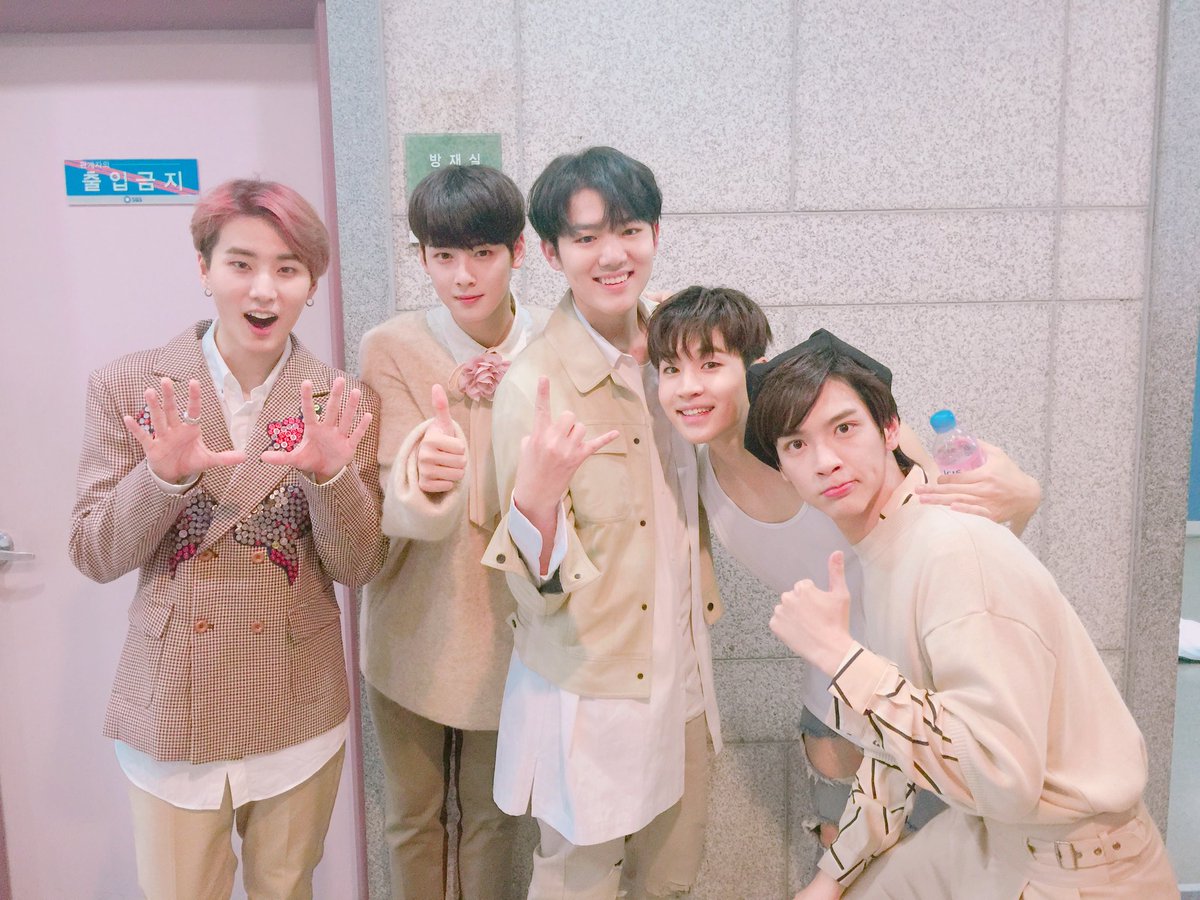 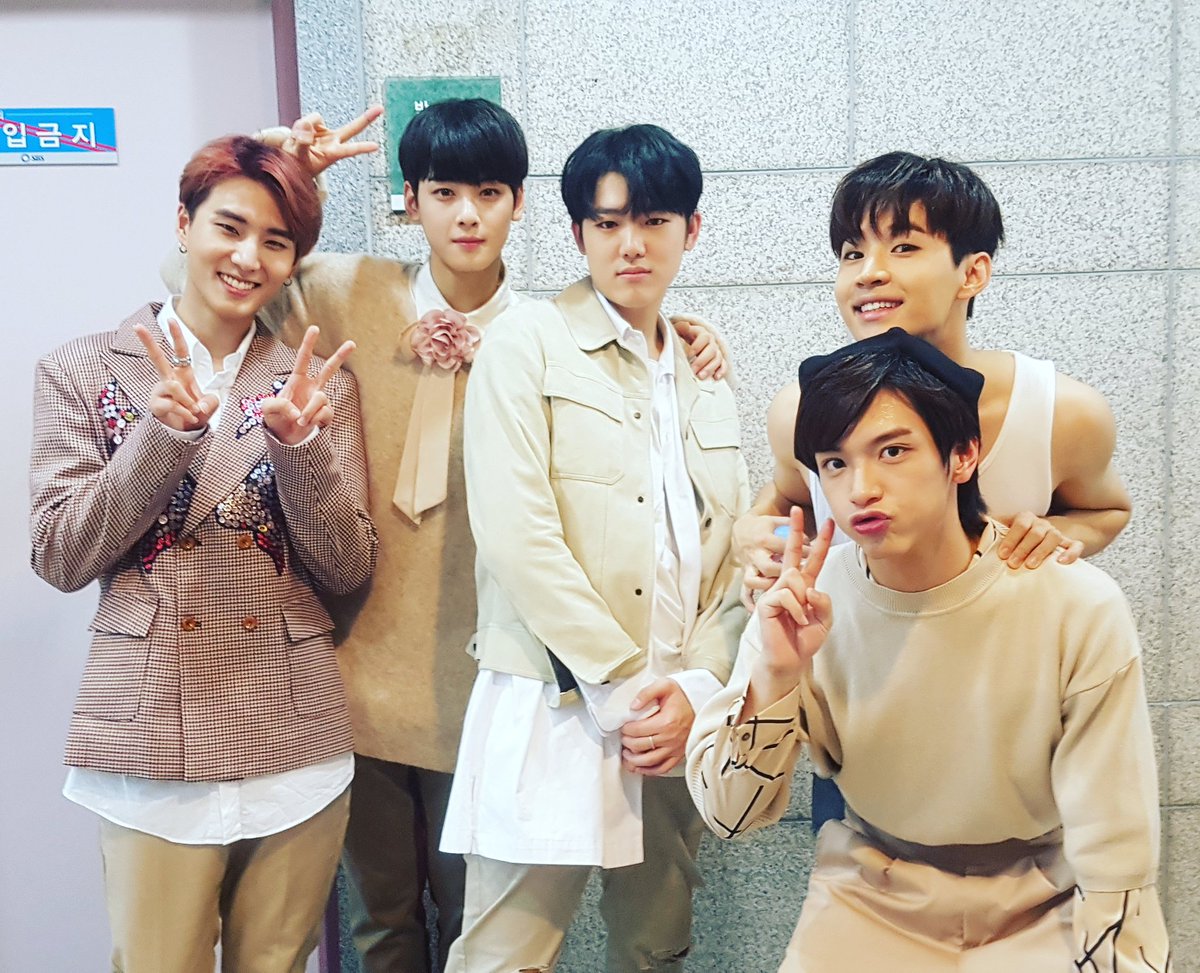 I'm so in loooove! Everyone looks good and sounds amazing! I especially love the violin duet and youngk's everything.

This year marks the 25th anniversary of the introduction of noraebang, or "singing room" in Korea. Now, it has become a popular place for residents and tourists alike. Did you know that every time you sing a song at noraebang, someone is collecting royalties for the music? This week, we explore every thing you need to know about noraebang royalties, including how they are calculated, collected, and distributed.

I tried peeling a melon with my teeth after watching this.I failed.

After a long discussion, Han Sunhwa and TS Entertainment have decided not to renew her contract and to end her activity as part of SECRET.
Sources say that it looks like Sunhwa will focus on her acting career and SECRET will continue its activity with three members: Jun Hyosung, Jung Hana, and Song Ji Eun.
Sunhwa has not yet decided her next agency.

is anyone surprised at all?

[Rough Trans (by me)]
We swore to protect the X-Clan with everything we had.
But I let go of the X-Clan.

I dreamed a beautiful dream, and at the end of that dream, we met again.

chae hyungwon. i am so confused, but the continuation of the story has me so excited rn.
Collapse