I've been on the fence with everything but the first song 'Who is this song for?', but I'm lowkey obsessed with this one. I've been listening to it for the last 12ish hours, and it may be my new favorite Taehyun SoundCloud track. Bless Emohyun. He deleted the other tracks btw.

neither of these are the title track but they're probably comeback stage b-sides.

Yoon Hyunsang (of Kpop Star 1 fame) collaborated with Jae and Sungjin for Don't Worry, My Dear. Leeteuk also announced that he was leaving as MC for Sukira, which is why everyone performed this week.

but BRIAN'S ADLIBS AT THE END, I'M SLAYED.

my fave performance of this song so far tbh. i've missed their comeback shenanigans™

Surprised that no one has posted about this so decided to take it on myself (sorry for any formatting/translation errors). Anyone else excited? :)

This is the new drama following in the time slot vacated by Uncontrollably Fond. There are only four episodes so far, I am going to watch Episode 4 right now because it just got 100% subtitled. I just love Lee Sang Yoon and am excited to see him in a different kind of role. It is also cool to see Lee Sang Yoon and Shin Sung Rok in a drama together after seeing them in Liar's Game. If no one else is watching, I will not post again.  :) The ratings are not so great, I wonder if it is because it about older married people? 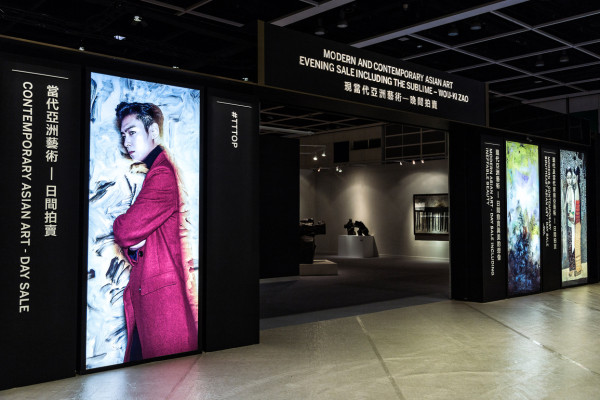 I love that CNN video. It's so beautifully shot! I wish it went on longer. Also, yellow subtitles for that ArtAsiaPacific video wtf? Anywhos, he looks tired but he also really passionate and excited for this. I'm so happy for him. 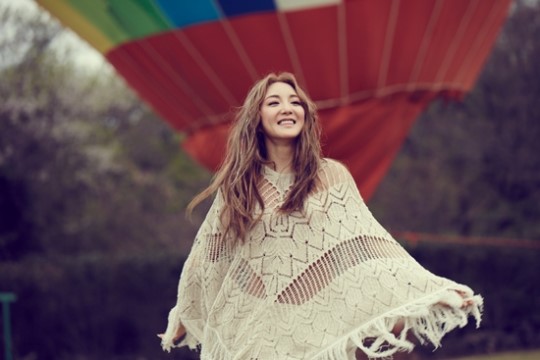 On September 25, The Ocean Entertainment revealed the news of singer Bada’s relationship, saying, “Bada is currently dating an ordinary citizen who is nine years her junior. They met this year through an acquaintance from a Catholic church. While they are being careful, they are meeting well.”

However, the couple did hint that talks of marriage was a bit hasty. A source stated, “While they are thinking about marriage, because both parties have lots of things to do, there have not been any discussions of marriage.”

Maybe because I haven't been looking for her, but I've noticed she's been busy over the past couple of months. I thought she was so funny on My Little Television. She was also on that duo show, right? And I'm happy she's been keeping this hair, I love it so much. Oh yeah, congrats on your younger man!

lol im guessing omona really dislikes them because no one bothered to post this
oh well, more bops for me 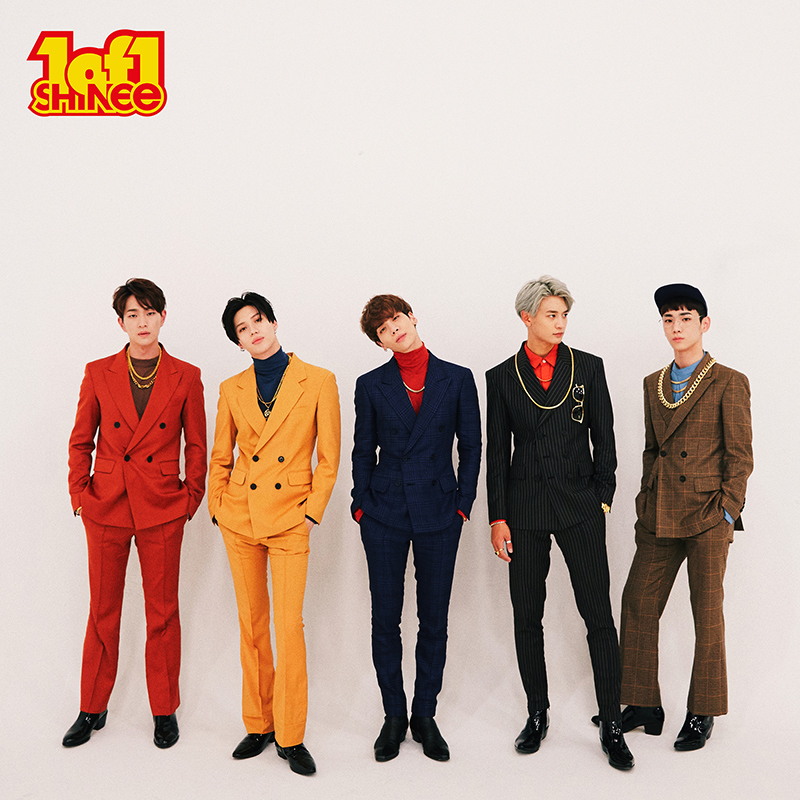 MX is working with a different set of producers from usual, but it sounds really promising?

source: smtown, Pineapple K-Music For You