I am so happy for him! Hopefully this will lead to more opportunities for curator TOP. Congrats to him, Sotheby's, and the Asian Arts Council. I personally think he bought either the Lee Ufan or the Ivan Navarro. 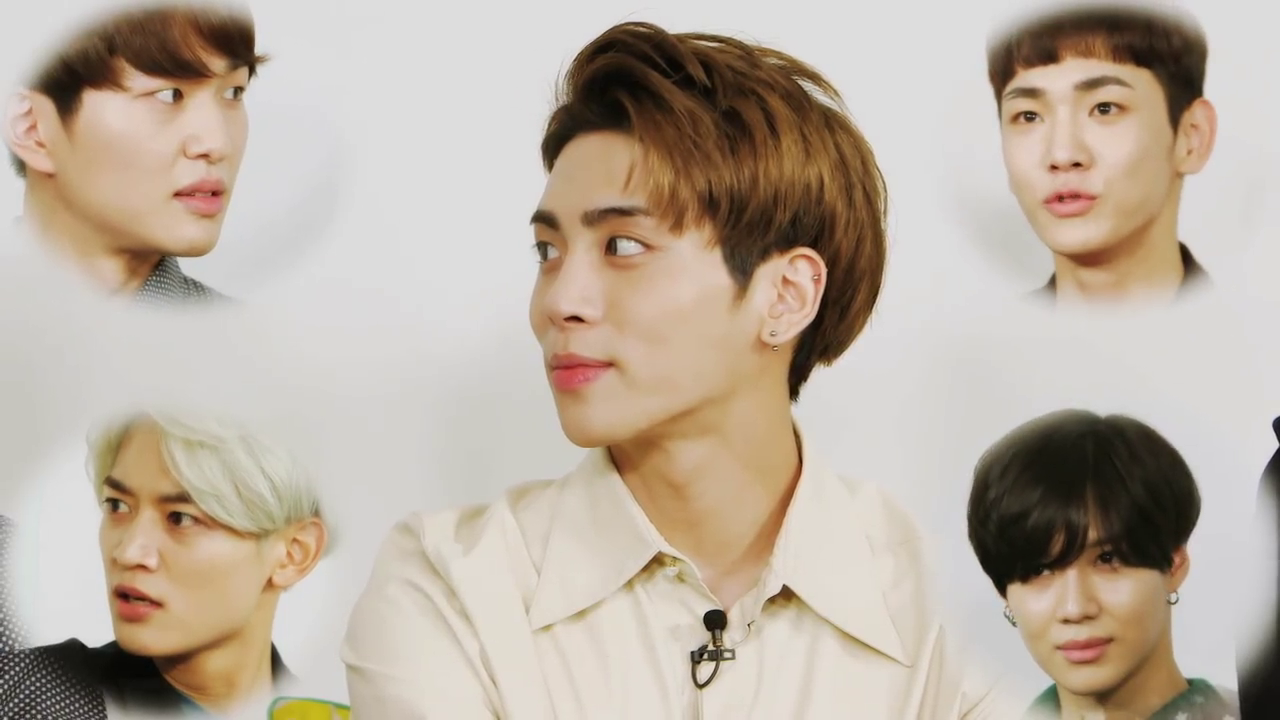 (click on image to go to video!)
complete with english subtitle! 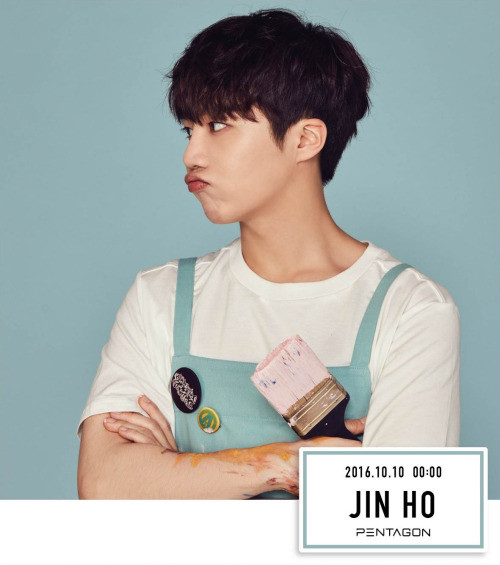 Picked your bias yet?
lol at lazy Cube releasing them all at once

Final episode!
See the epic conclusion featuring daunting tasks like playing children's games and doing weird... science things and, umm, cooking? (them singing on the boat and the final mission were my favorites tbh) OP is drowning in her work so she could only watch this while multitasking other things but they were all totally cool and manly the whole time trust me!!1! okay the ending was pretty cute

OP is sad she couldn't find any gifs to put here this time :<

click on the image or here for the video!
they talk about the album, this promotion cycle, not having pyjamas???, it's basically the things people talk about during sleepovers
V COOKIE

(x)
while the vlive was cute, the super close-up shots were creepy af ngl. how were those shots so close??? where were the cameras?? were they on max zoom

people cheered so loudly for them, get that international popularity!!!

also where is the full length album you promised us

It's (very) nice seeing Wonwoo performing with them, but he looks so gaunt. :( I hope he's resting and eating well during their break.

On September 28, Mnet aired its final episode of its dance competition show “Hit The Stage.” The show brought together idols and professional dance teams to compete in a dance survival contest.

On October 1, Lee Eung Ku, the chief producer (CP) of the show, sat down to talk with reporters about the conclusion of the show.

He said, “Those starring on the show were more passionate and worked harder than the managers. It was an unusual show in that sense. We also worked hard to maintain a sense of fairness to the show. We later had meetings to cast the best judges for the show.” He explained that since there were idols with sizable fandoms on the show, it was inevitable that talks of inequality could arise but through the direct casting of the judges, he hoped that viewers would instead concentrate on the dancing and not on the idols.

He continued, “Of course, there was fierce competition on the show. However, later on, all of those on the show came to respect each other and stand and cheer for each other. It was amazing to witness.”

When asked if there was a performance that surprised him the most, he answered, “I was so surprised by NCT member Ten. He dances so well. You could say he was the most surprising contestant. In particular, his “The Fight” performance was very noteworthy.”

omona, who would you like to see on season 2?