They all really wanted to give Sungjong's move a go xD

Ew at instagram's spacing glitch =(
I'm gonna miss them on music shows. Guess we'll see them in a year and a half!
And lol why are they so obsessed with Sungjong's move? Click on the pic to see on bigger size

HEY OMONA!! It's done! 1163 of you lovely Omonians and readers took the survey, and the results are in! Let's take a look at how Omona has changed (or not) over the last 3 years:

Thank you so much for participating! We hope that this info is useful and/or interesting for you. Feel free to discuss the results down in the comments. Or if you're one of our shy friends, come in and say Hi! Let's celebrate Omona going strong since 2009!!

just gonna keep this pinned for a day. it took too long for me to make this for you not to see it. lol

omfg this is adorable!? 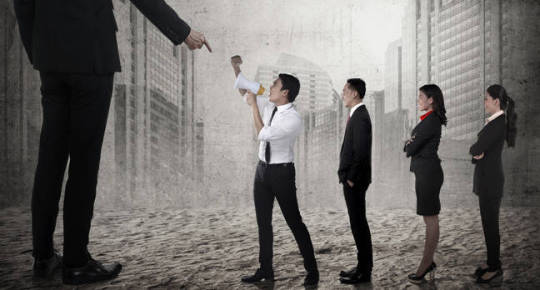 A leaked presentation to Samsung executives has provided further insight into the company's damaged internal culture.

The PowerPoint document focuses on strategies to prevent the creation of labor unions at the South Korean company and takes a very aggressive stance, treating employees as enemies and suggesting "countermeasures" as well as ways to "dominate employees."

It also talks about "punishing" union leaders, isolating "troublesome" employees and "inducing internal conflicts" as a way of intimidating employees and preventing the creation of unions. The presentation is also dismissive of labor laws and government ministers that have proposed changes to protect employees.

The presentation [PPT] [PDF] is dated 2012, but appears to have been used repeatedly by Samsung executives up until two years ago. It was unearthed by the International Trade Union Confederation (ITUC), which drew a direct line between the approach demonstrated in the presentation and the recent aborted launch of the Galaxy Note 7 due to exploding batteries.

have you ever had to work in a toxic environment?

A very candid interview and Jackson talked about the first, long-term relationship he ever had.

[Fancams of the ceremonial pitch]
Entrance and Mina's pitch 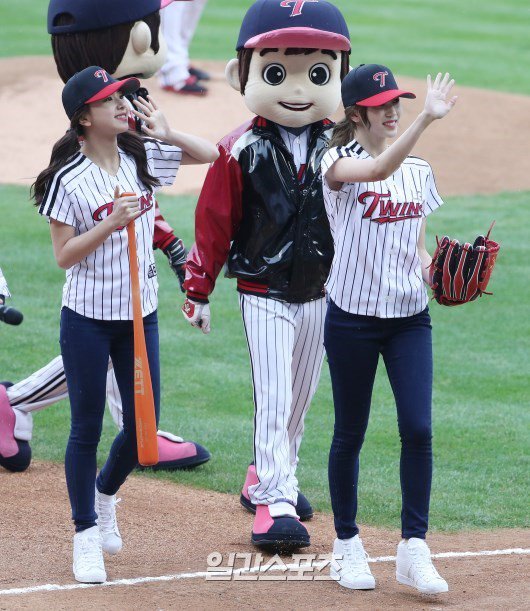 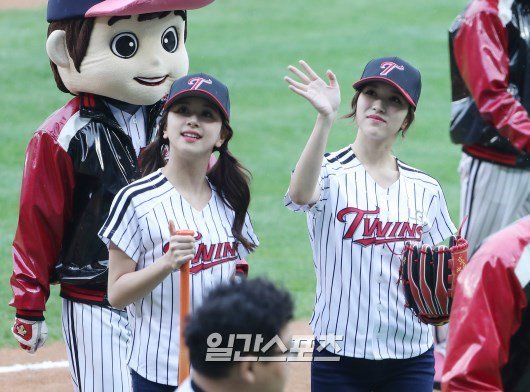 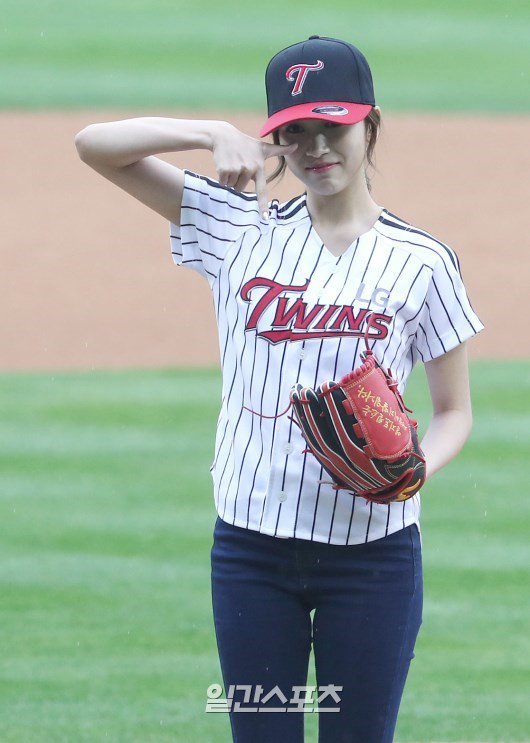 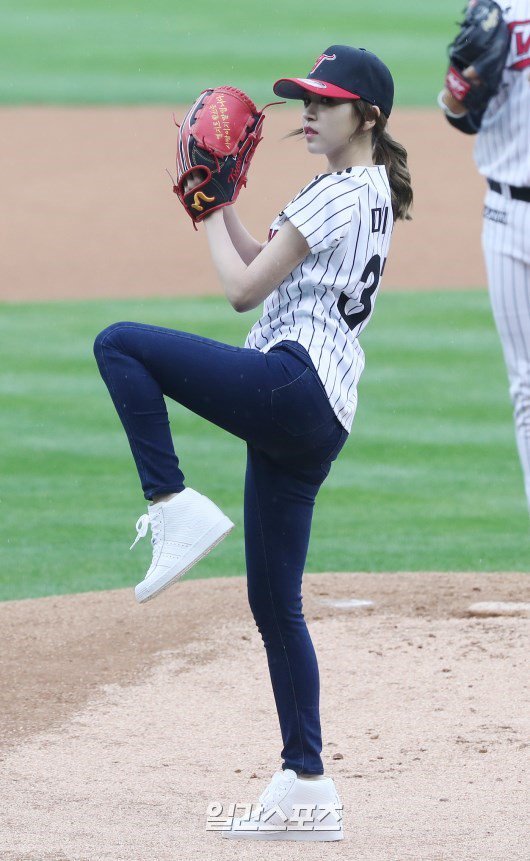 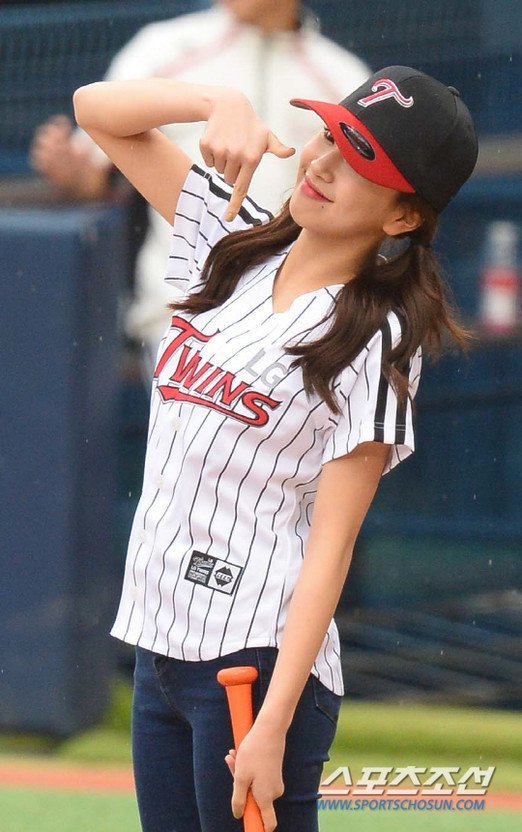 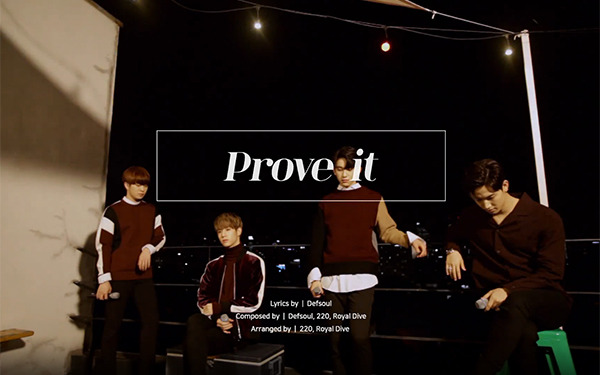 Click on the pic to go to the video 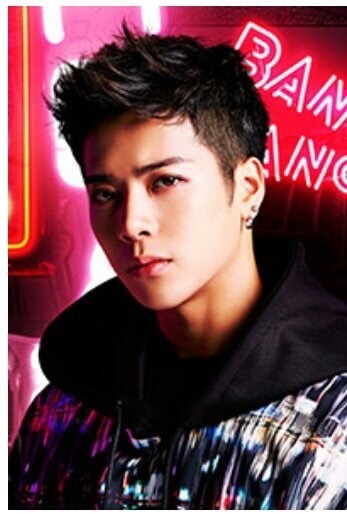 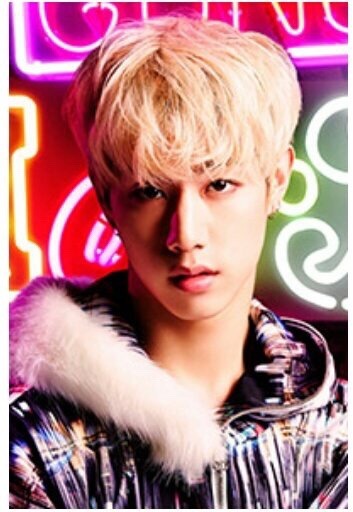 [Individual audios for the songs]

GIVE IT UP FOR SHINee!!!

Sparkle text party!! Come on in if you missed the last one! (goodies here)

Boy group BEAST might be planning to start their own independent agency.

On October 15, after BEAST’s seven-year contract with Cube Entertainment officially ended, a report revealed that the members discussed their options and decided to start their own agency.

According to multiple sources, while BEAST is very grateful for the agency debuting the group and helping them establish a foothold, they want to set up their own agency as a new challenge for themselves.

Usually, the discussions regarding the contract happen six months before the termination date, but BEAST and Cube Entertainment have not renewed the group’s contract as of October 16 KST.

BEAST’s contract has been receiving attention since the beginning of the year. There has yet to be an official statement from Cube Entertainment.
( Collapse )
sources: soompi sports donga nate

i'm not a big fan of their outfits in this...to me they look like yellow splotches instead of flowers. what do you guys think about the choreography? it kind of reminds me of f(X)'s 4walls choreography

[translation of her update] 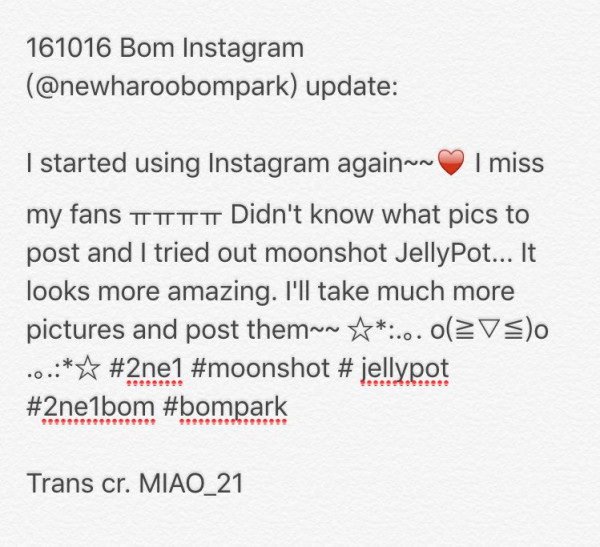 [cute interaction between Dara and Bom]

i miiiiiisssss them. nct u even more. can they cb faster :( and give us more nct life while they're at it

Jung Jinwoo, best known as a contestant on KPOPSTAR season 4 and 5, released his first mini album on September 22nd. His album contains 5 tracks with the lead single titled "B side U". He's signed to Santa Entertainment, which houses artists Brown Eyed Soul and Buzz.

This was released almost a month ago but I really felt like it deserved a post. It's a solid debut album. Alphadict, the production team he's part of, has some solid releases on soundcloud as well. I'm personally a fan of Gaho's 'What If'. Check out their soundcloud if you have time!

Source: 1THEK, Seoulwave, In My Room on Spotify, kpop album on yt

DGNA's Karam was casted in a new musical! It's a romantic musical that will be played from 11/4 to 11/30 in Korea! This is the second time a DGNA member participates in a musical, last time was in 2013/2014 with Mika an Injun doing Bachelor's Vegetable Store!

American hip-hop group Far East Movement, most well-known for “Like a G6”, has announced a new album, “Identity”, that includes a track that will feature Tiffany. The song will be called “Don’t Speak” and will be a collaboration between Far East Movement, Tiffany, and King Chain. Other Korean singers, including Yoon Mirae, EXO’s Chanyeol, Jay Park, SISTAR’s Hyorin, and Urban Zakapa, will also feature in the “Identity” album.

“Identity” is available for pre-order through iTunes and will be released October 21st.

( Collapse )
Already can tell its gonna be a bop