Omona, do you play Overwatch? Could your fav be an esport-champ? 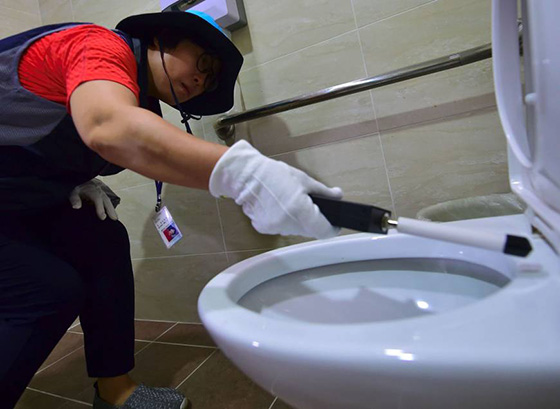 
this was a little tricky on mobile, but i prevailed.

Because of recent news that WINNER’s comeback had been indefinitely suspended due to Nam Tae Hyun’s health conditions, many fans were shocked to hear that he has been in fact dating while the group was forced to take a break from promoting. 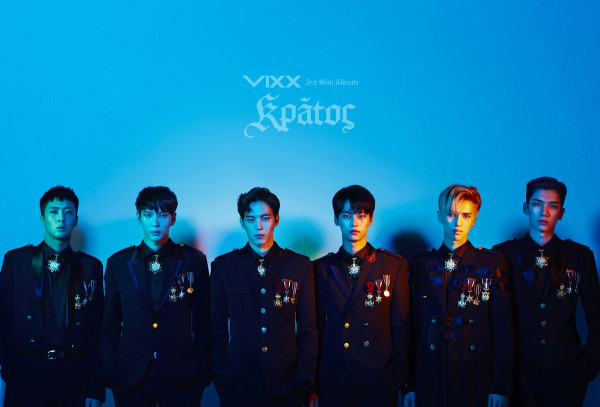 The 38-year-old streamer, whose real name is Na Dong-hyun, gained fame by streaming online game plays on AfreecaTV. Na has so far attracted 113 million viewers on AfreecaTV since 2011, emerging as one of the most sought-after streamers here. He also has 1.3 million YouTube subscribers. 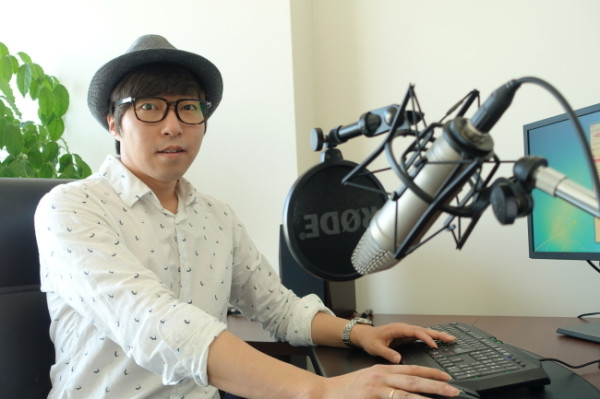 
My only knowledge of AfreecaTV was only knowing that people watch other people eat. That was pretty much it. So I found this article interesting, explaining how it works and the differences with YouTube.

"Seoul's National University is South Korea's top university. In South Korea's society where one's education is an extremely important factor, attending SNU earns one the title as a student of the 'best national university'".

thought this was pretty interesting so i figured i'd share it! do any of you guys attend top universities or ivy league schools? if you do, do you think people treat you any different?

[Cheer Up on the Melon Top 10 most liked songs] [A couple more of CFs]

( Collapse )
Thanks everyone for all their support and for helping us get to episode 48!

This looks and sounds FUN. "Pre-CG" is interesting, I guess that means they're going to green screen in a bunch of stuff. I hope there's a unicorn.

[Choa’s reaction to seeing her with one shoe lmao] 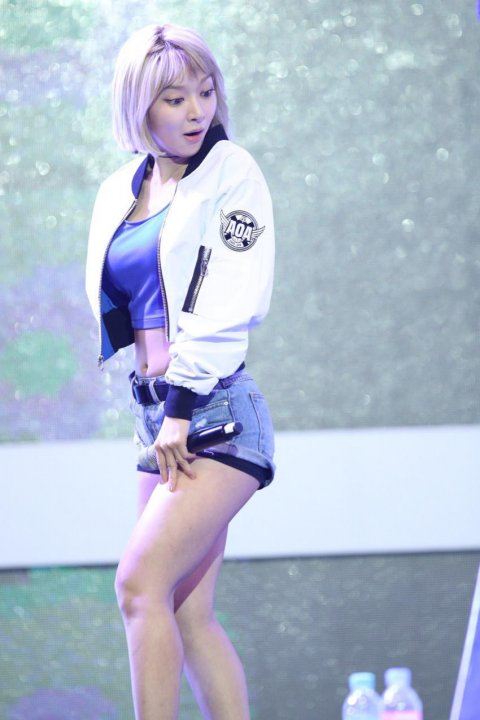 🦍 BEFORE SCHOOL CLUB WITH PENTAGON ON V LIVE 🦍

The ASC Twitter staffer is literally me gushing about Pentagon. lmao.
Have you checked out these incredibly talented and visually blessed boys yet, Omona? You're absolutely missing out if you haven't

ICYMI, Pre-Listening 01 was posted here by

This is what I'm here for; give me all the Jay Park R&B tracks feat. rappers that aren't Jay Park. 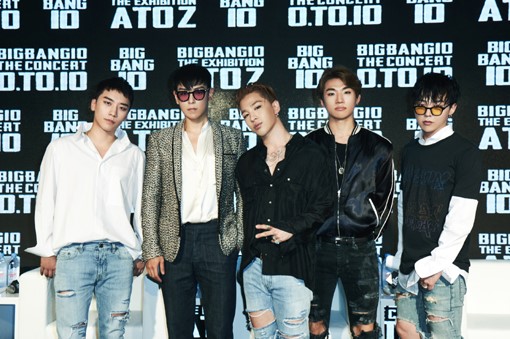 According to YG Entertainment’s high-ranking official on October 19, BIGBANG shot a new music video on October 18. With more than 300 extras, a fantastic mega-scale music video was completed. YG tried to keep it secret as much as possible, but the news leaked out inevitably, to raise fans’ anticipation high.

300 extras and I was not invited, so rude. The complete "MADE" will mark their first full length album in eight years, and their third full album in their ten years together.

I have no idea what that was

the movie's gonna be released on November 30!