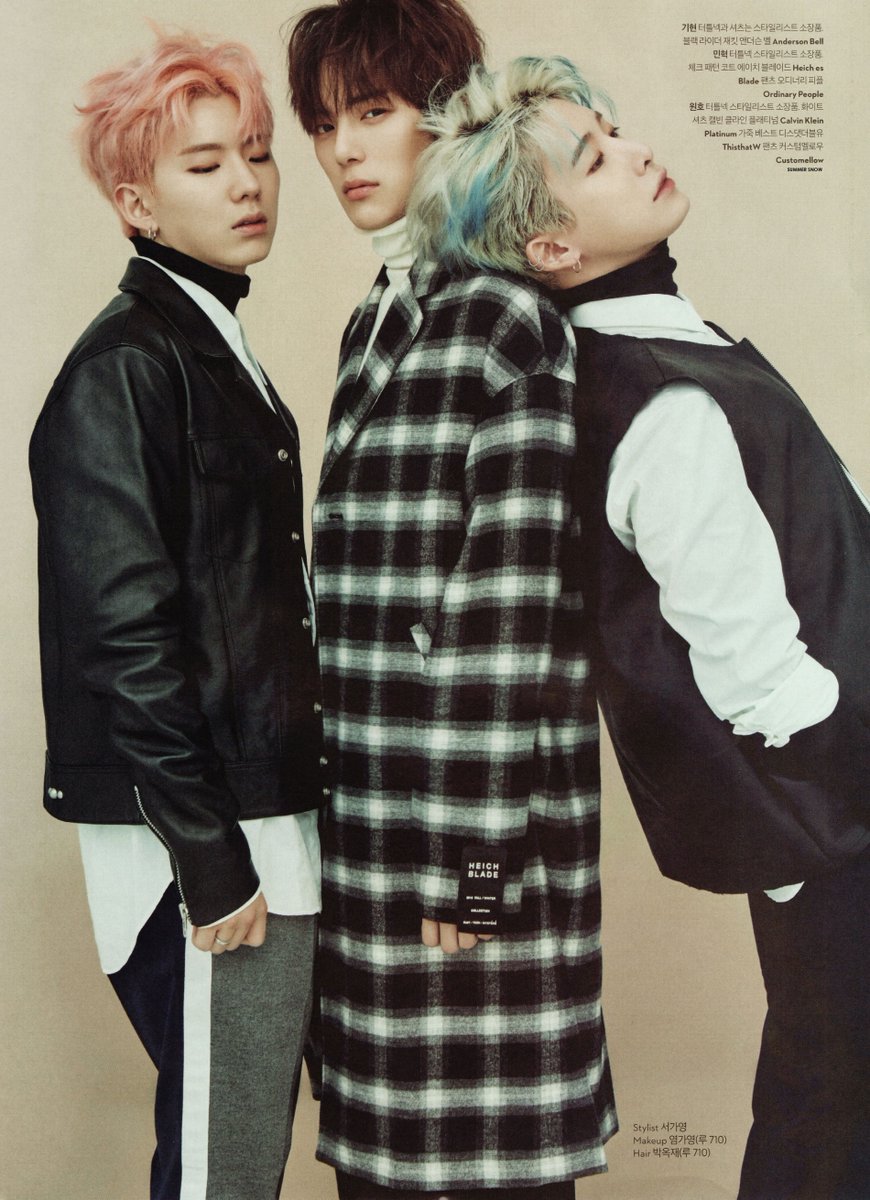 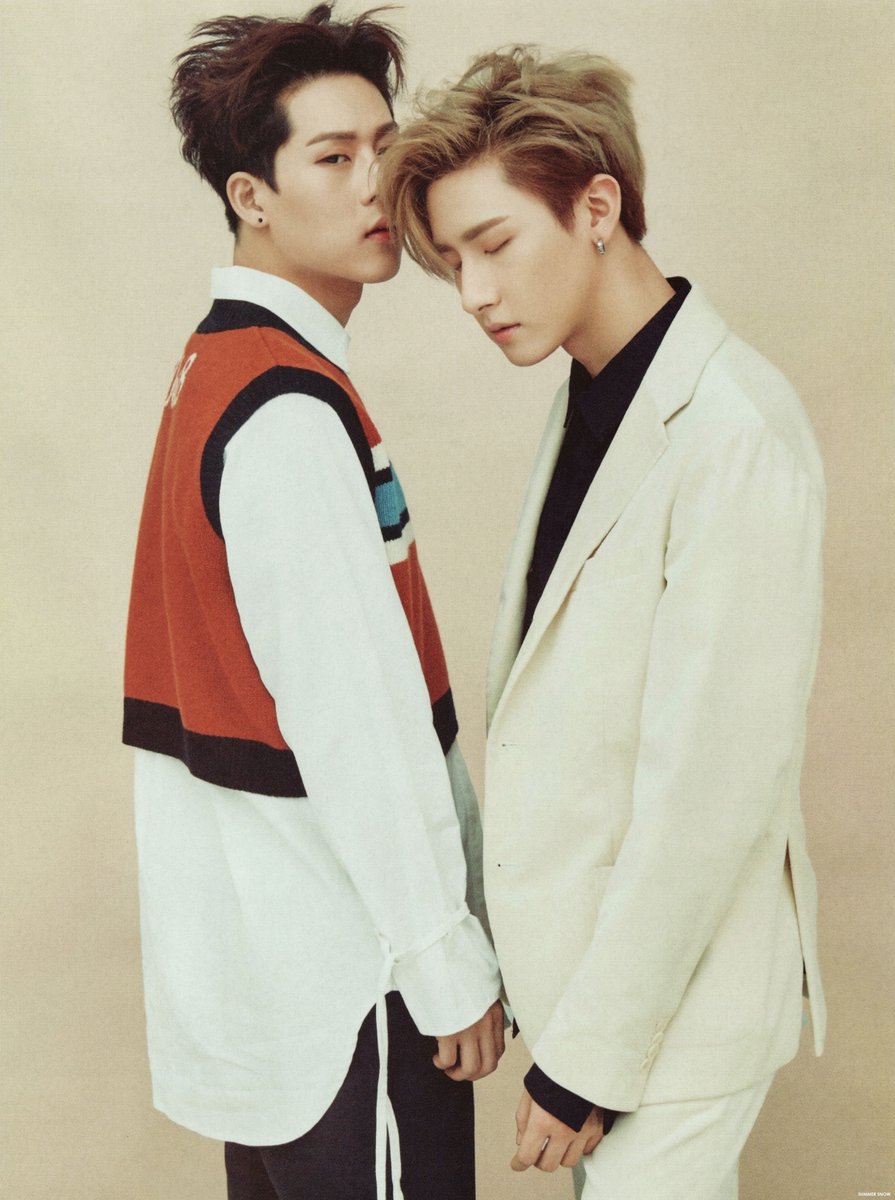 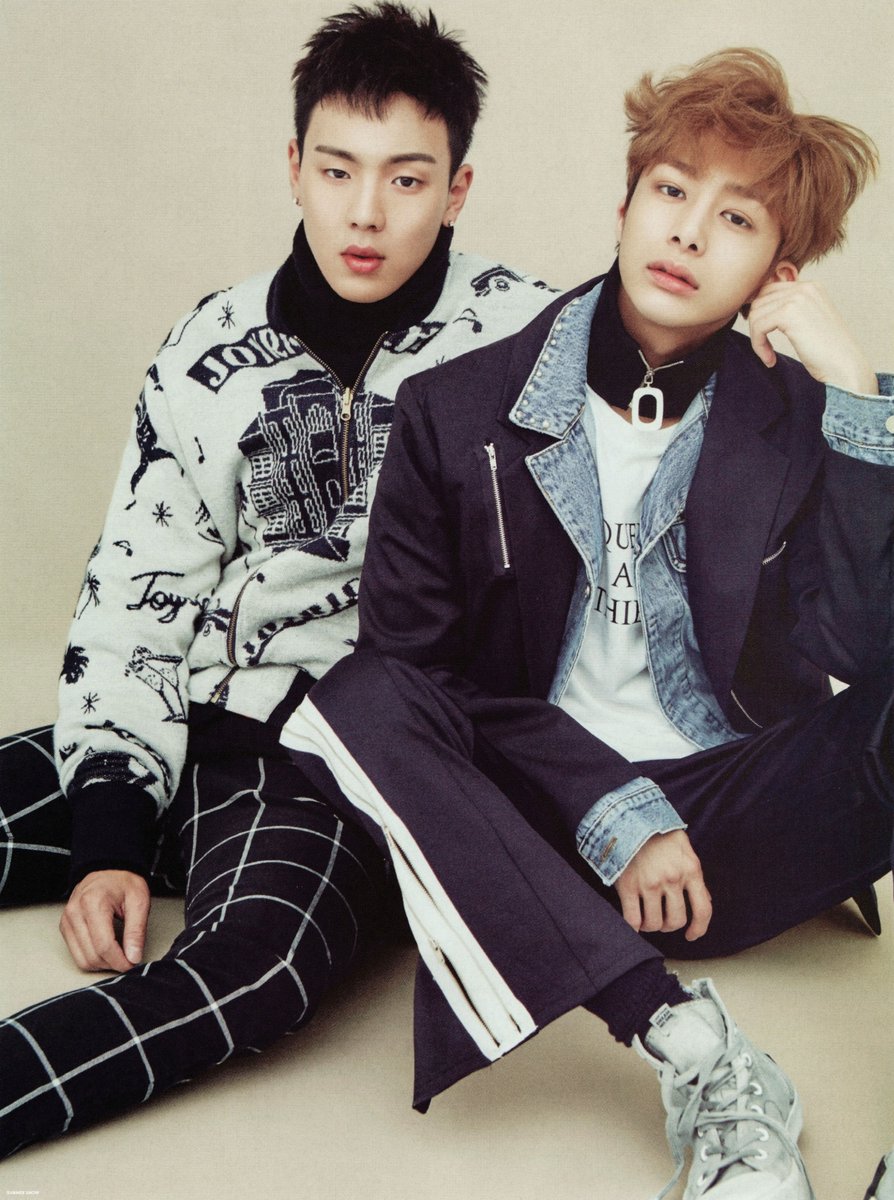 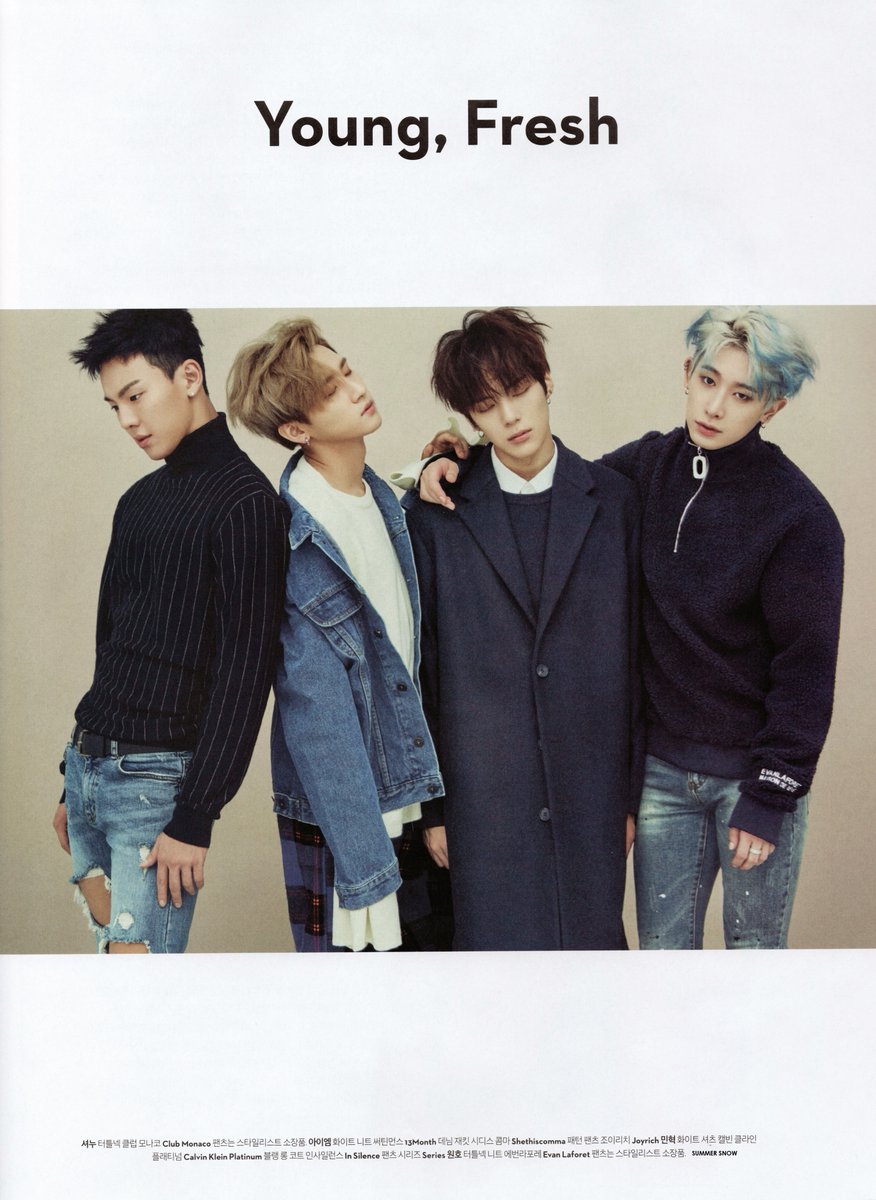 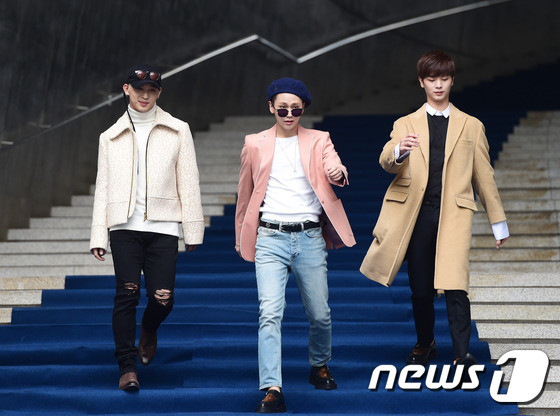 Both stars were in good condition and showed impressive results. Kim Soo Hyun got a total of 3,315 points with an average of 221. The actor came in 10th place amongst 114 participants.
( Collapse )

[do he get the booty]

I don't know how I feel about this 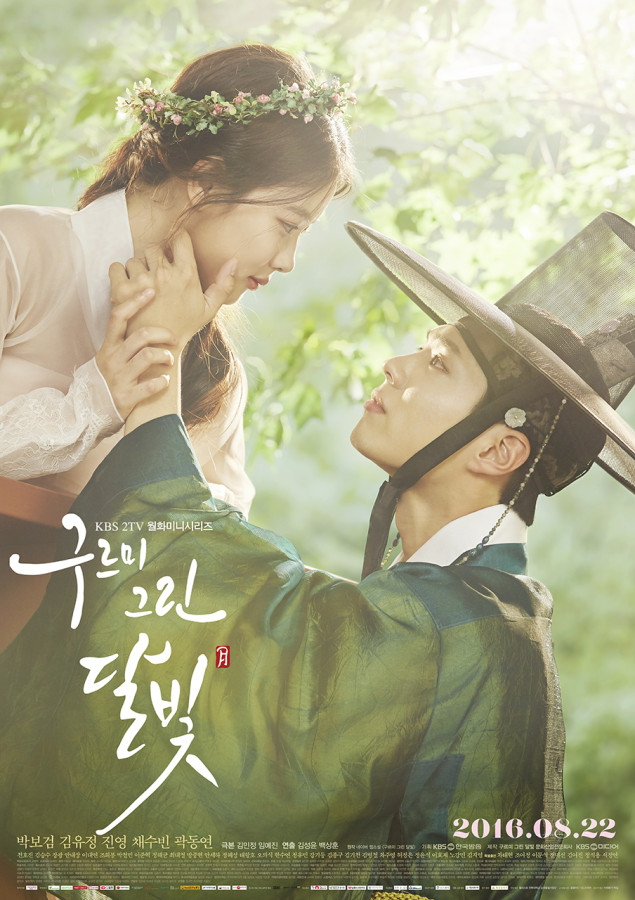 
Sorry for the delay in posts; I haven't been able to finish up myself yet.
I hope everyone that has been watching has enjoyed this drama! 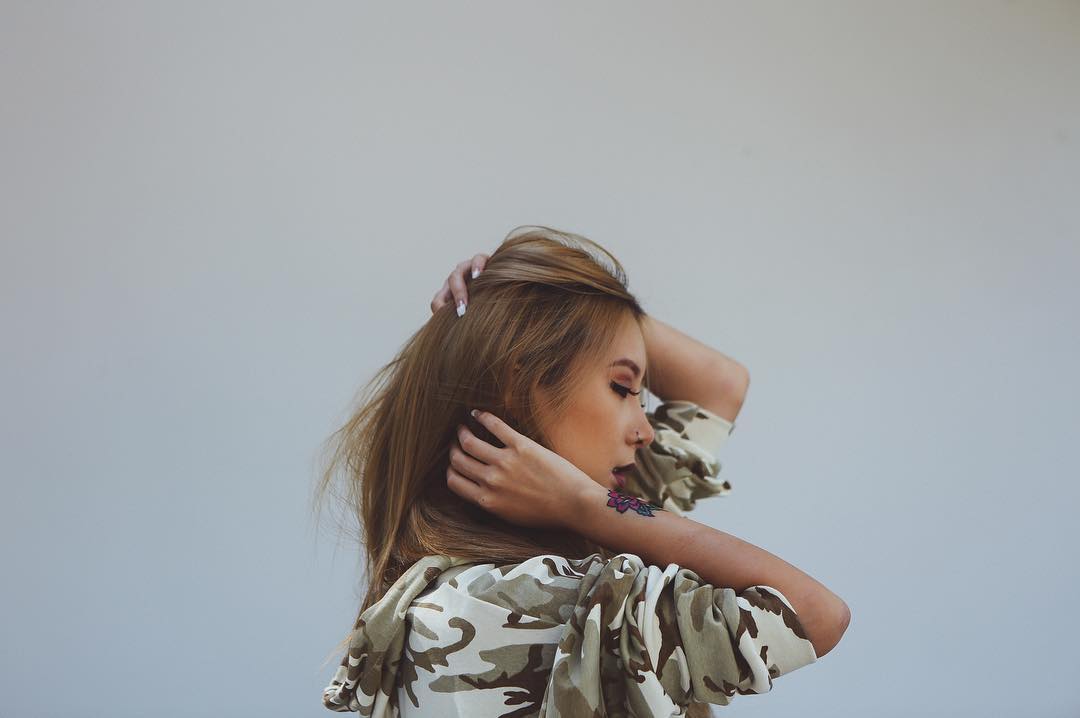 Cheska left Fiestar (lead rapper, sub vocalist) in early 2014, and stated that she wanted to pursue a route in music where she could be more involved in the creative process. Since then she's mostly stayed out of the public eye. She posted two tracks to her soundcloud a year ago, and was also confirmed to be in a relationship with Lil Boi of GEEKS. She is now managed by Grandline Entertainment, who also house GEEKS (Lil Boi & Louie), Ja Mezz and Stella Jang, among others.

this is actually kind of catchy if you ignore the MV (and Haeyoung's chieftain sweater, oh) 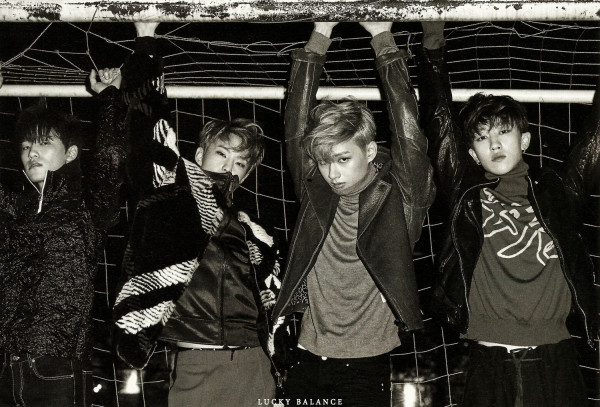 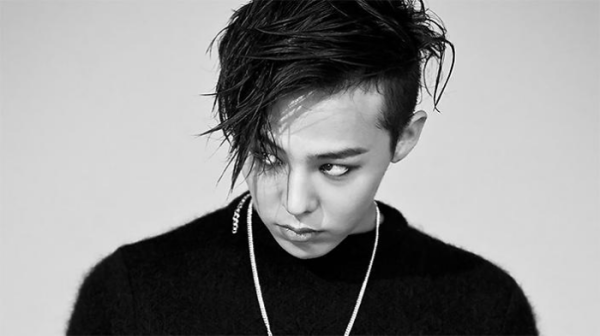 It’s been reported that G-DRAGON has been invited to receive the honor of the Korean Prime Minister Recognition Award at the upcoming ‘2016 Pop Culture and Arts Awards’ hosted by Korea’s Ministry of Culture, Sports, and Tourism. The awards ceremony, which is slated to take place on October 27th, is an annual event that celebrates different artists, entertainers, script writers, and more who have contributed to pop culture and the arts.
G-DRAGON will be receiving the honor of being recognized for his success as a K-pop artist who’s made a huge contribution to the Hallyu wave with his music, style, and more!
[who else is attending? glad you asked!]

[find out what netizens thought under here] 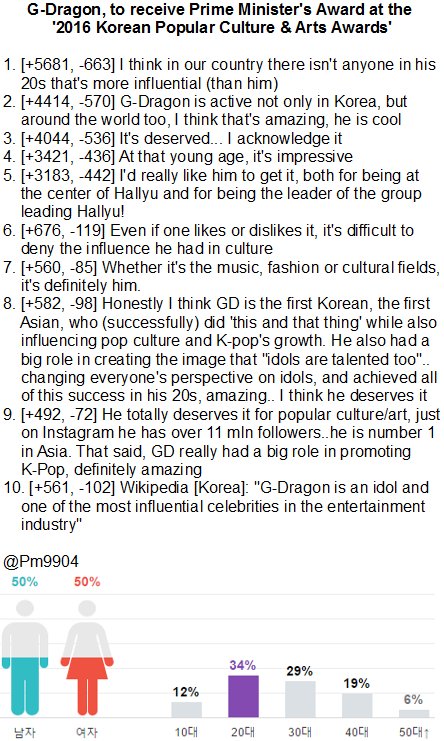 lmao mods i wasn't planning on posting this - i just saw the netizen one on twit so decided to - but tysm for the link!! i added a bit more other than that too, so hopefully it's better now~ also idk if the 'award show' tag is appropriate or not ;;

What was your favorite performance?
Collapse