Kanta will make his first solo comeback after 8 years and 8 months. The 1st chapter of his mini album 'Home' will drop on November 3rd at midnight.

Visit the website to solve Baekhyun's puzzle!
CBX will also be having a special debut stage at COEX on Oct 31st at 8PM. It will be broadcasted through V App. This will be followed by the LieV debut broadcast at 10PM.

pray for me xiumin is next i won't survive. also please someone get me to their debut showcase, i'll take an early christmas present 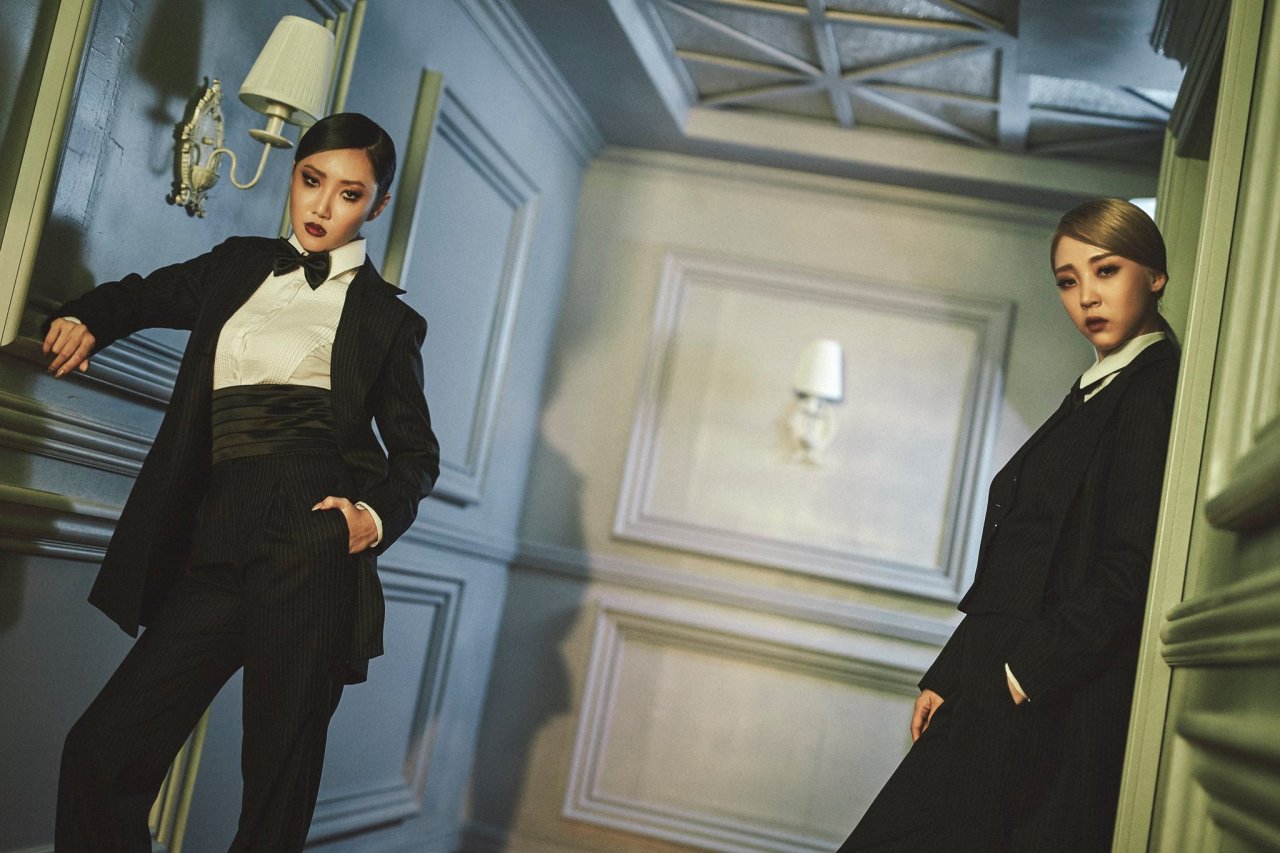 fun fact: they're the only idol group to receive both the cultural minister's / minister of culture (2012) and prime minister's award.

Have you accepted these rays of sunshine into your life yet?

Get into them, Omona! Do you have a fave yet? Mine might be Pocket Prince Jinho, his vocals are insane and swoon worthy.

[INFO] 161028 Rainbow's contract will be expiring on Nov 13th + some members reportedly will not be renewing their contract with DSP Media pic.twitter.com/1pFFW0lj49

- Their contracts expire on November 13; Jaekyung, Noeul, and Jisook will not be renewing.
- Woori is not expected to renew.
- Seungah, Yoonhye, and Hyunyoung are expected to make their decisions in the near future.
- "After long discussions, these Rainbow members have decided not to renew their contracts. We are aware that some members have already contacted other entertainment agencies"

I think this was expected, I'm glad they gave us the photobook as a goodbye gift, I hope whatever the girls do they're content with it. Also, RIP DSP [2] What was your fave Rainbow song OMONA (EENIE MEENIE MINIE MOE and Energy are that song)? 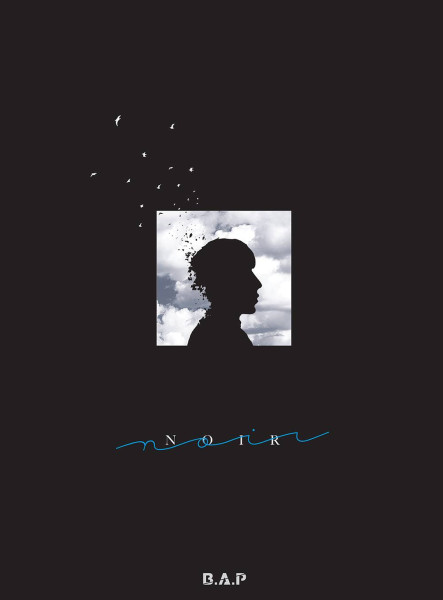 I THOUGHT THERE WAS GOING TO BE AN ALBUM PREVIEW TOO? MAYBE THE INDIVIDUAL PHOTOS ARE THE ALBUM PREVIEW... I DUNNO
HOLY SHITAKE MUSHROOMS! THIS COMEBACK IS GOING TO KILL ME... AGAIN!

EDIT: ALBUM PREVIEW WILL BE RELEASED AT 10:30AM KST - MODS: I WILL BE MAKING ANOTHER POST FOR THAT! 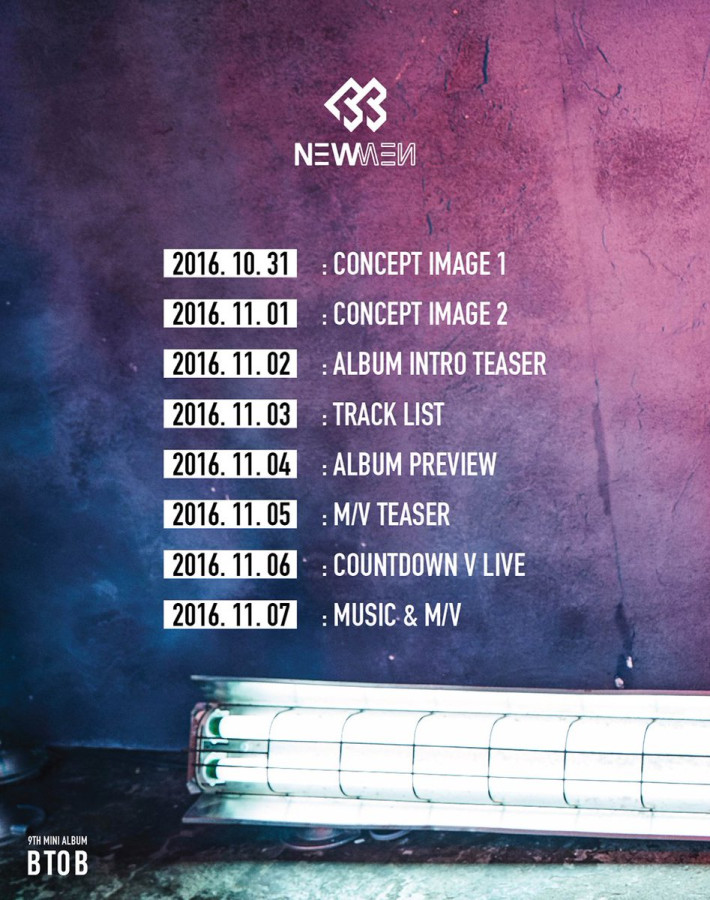 is cube finally doing their job? excited for sexy!btob? 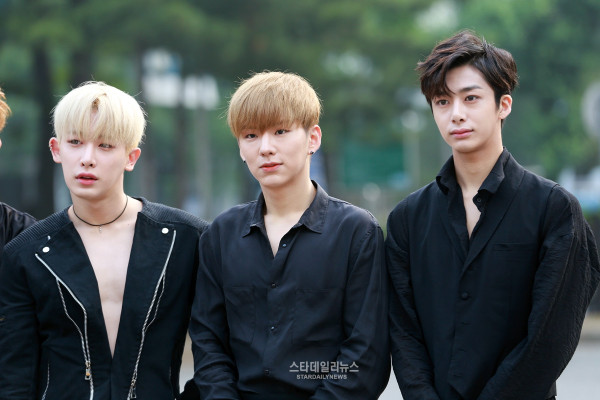 MONSTA X’s Wonho, Kihyun, and Hyungwon were revealed to have been involved in a minor car accident.

On October 27, a source spoke with Ilgan Sports and said, “MONSTA X’s Kihyun, Wonho, and Hyungwon were involved in a minor collision while coming to Seoul from Busan last night around 11 p.m. Thankfully there were no serious injuries.”

MONSTA X has left for Jeju Island for Mnet’s special Jeju episode. The members plan on receiving a complete medical examination if they are not feeling well after filming.

smfh at Starship keeping this quiet while sending all of Monsta X to Jeju Island for the M Countdown special this morning. I'm pissed.

Kihyun tweeted as soon as the news broke out, and said not to worry and that they're fine.

[MODS!: edited to add the tweet+translation] 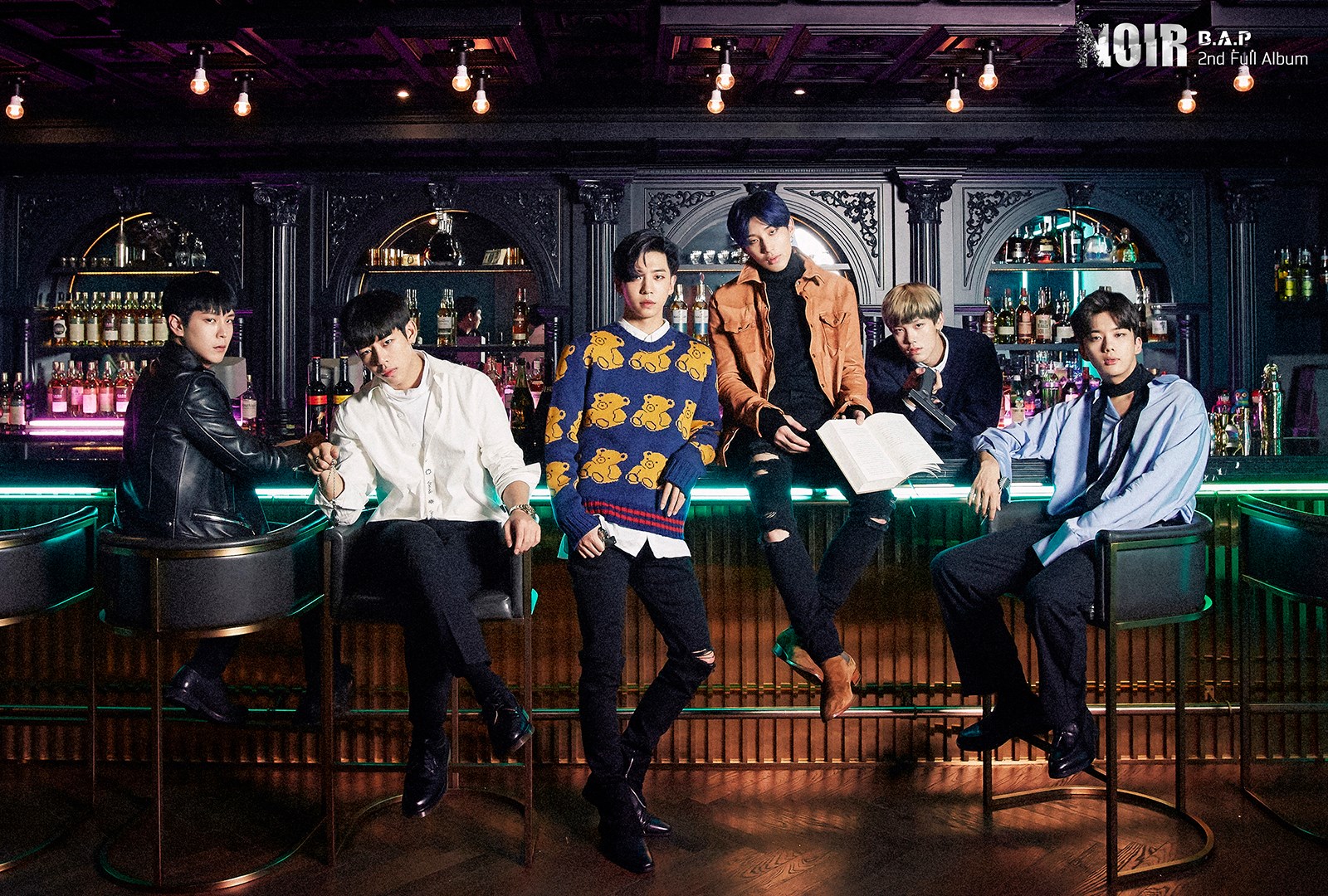 ALBUM COVER WAS DESIGNED BY BANG YONG GUK FOR THE FANS
NOIR WILL HAVE SEVEN EDITIONS - ONE FOR EACH MEMBER + ONE GROUP
ALBUM WILL CONTAIN 13 TRACKS. - TITLE TRACK IS SKYDIVE
PREORDERS START TODAY, OCTOBER 28TH

OP IS NOT OKAY RIGHT NOW WITH ALL THIS INFORMATION. THERE IS A KOREAN VERSION OF KINGDOM. I AM CRYING. I AM BROKE. I'M WEARING MY B.A.P HOODIE AND I'M NOW JUST REALIZING THAT. OMG TOO MUCH GOING ON, GOOD NIGHT.

MODS: FIXED THE IMAGE SIZE AND ADDED THE ALBUM PREVIEW! I WAS TOO EXCITED!

forever lol @ the intro of "tonight"
p.s. mods can we get a album listening tag pls?

I'm a bit baffled at the music/production quality during some parts of the original version, but otherwise, I quite like it~ The acoustic version is Kihyun only tho~

lol. promos will def only be a week or two, but w/e.
Collapse