This was a special episode, no winners were announced.
Edit: I.O.I won their second trophy

Absolute highlights are the zombie game and the hidden camera (no one cried!) 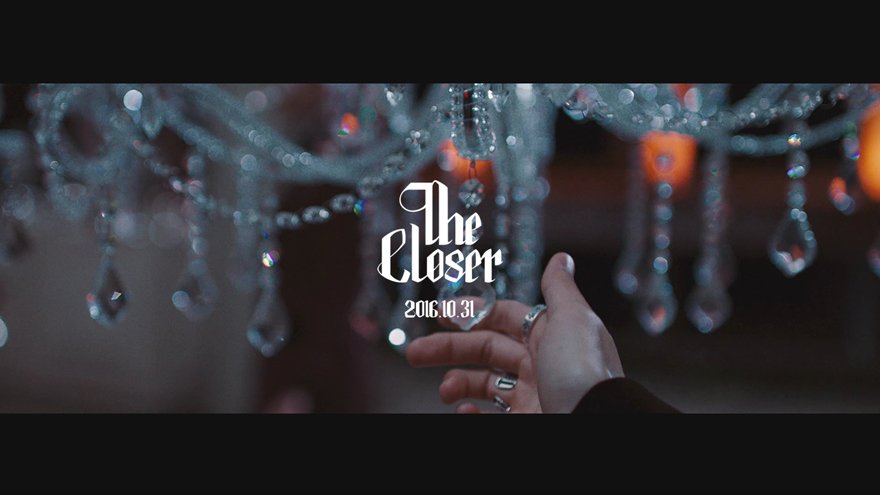 jellyfish uploaded to naver first (again) so click the thumbnail to view!

SM's next STATION project revealed to be Joy x ? + "Always In My Heart" release on Nov.4 https://t.co/HLaTaJURI2 pic.twitter.com/BZmkryTUQs

Have a safe weekend & don't forget our latest Omona battle....

A nice mix of slow jams and songs to dance to this Flashback Friday. I look through all the charts for this Friday in a past year and post the top three songs. Then, I pick out two more from the top ten as honorable mentions. This week, we’re going to see what topped the charts for the 4th week of October in 2013.

#3 IU “Red Shoes”
I personally did not like this era at all. Didn’t like the song and MV back then, and I still don’t like it now. The song feels really long to me. But damn, this was such a big hit for her. 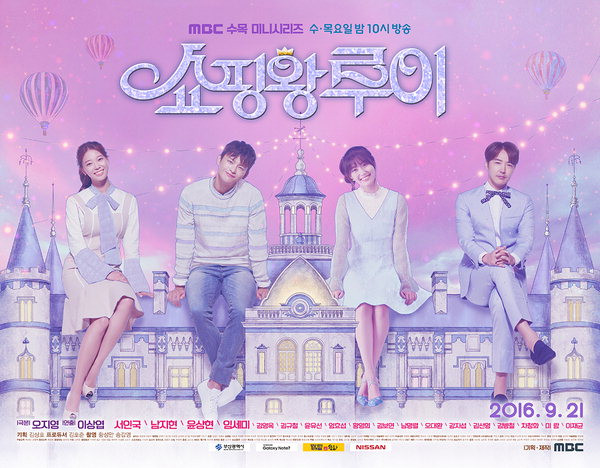 Synopsis: A romantic comedy about Louis, a rich heir who always spends money. One day he suddenly loses his memories and meets Bok-Shil, who teaches him that love isn't something money can buy.

sources: AsianWiki, DramaWiki
I just knew [Spoiler (click to open)]
that little punk was alive!SKL continues to have the best chase scenes.

This is my first time making a post like this, and I will try to update the post for performances that weren't available yet! Please thank

juhli for taking the reins on this, hopefully we can keep these posts consistent weekly. Of course none of this would be possible without the lovely

stutterflies template, this wouldn't look as beautiful without them! Mods if I need to specify the sources more, please let me know! I have a playlist with all the videos in the post/sources if that helps here!

2016 MAMA will be returning to the Asia World-Expo Arena in Hong Kong on December 2, where this year’s concept, ‘Connection,’ will come to life, gathering artists, global music fans and creators from all around the world onto one stage at Asia’s greatest music festival.
Voting will run until December 1, 2016 24:00 (KST). (More details on judging criteria)

Omona, who are you gonna vote for? Do you agree with the nominations? 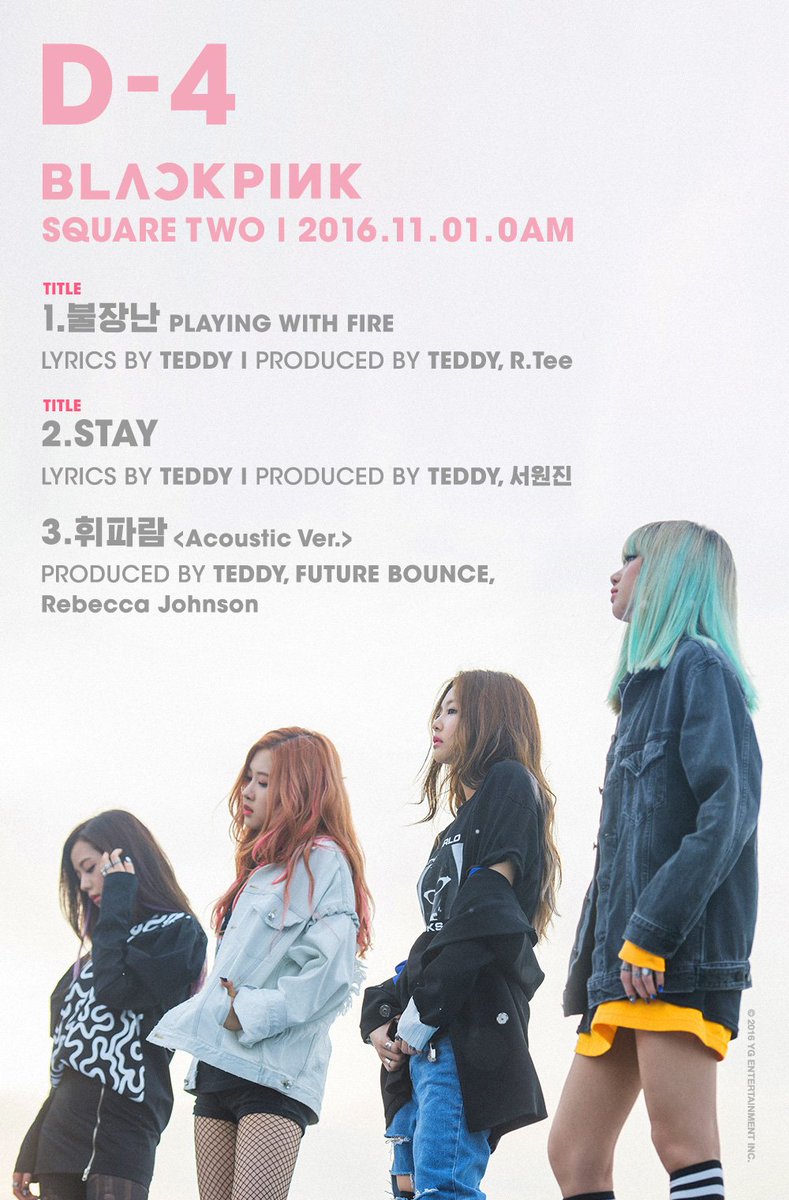 The album will have 3 versions, C, B AND X and come with 9 different photocards.

Apple Music had an exclusive for the album preview

[Tracklist]
-Cherish
-Juliet
-Rhythm After Summer
-The One
-Hey Mama

❉ After every group, if you fave made it through, feel free to send me pics you want to see on the banner.

❉ Rounds will be open 48 hours. Posts will be kept at the top of the sidebar for easy access.

❉ Do campaign in the comments, your fave needs you and OMONA needs to thirst a little! But remember to [use spoilers]

The high-fat, low-car diet has become popular among the younger generation in South Korea and it is now making its way to Los Angeles Koreatown. As a result, high-fat food products, including butter, pork belly and cheese, are selling rapidly.

South Korea’s major TV network MBC aired a documentary centering on the efficiency of the weight loss diet on the premise of consuming less carbs, but higher fat. Since the documentary last aired, the science behind the theory spread virally through social media, prompting a significantly higher demand for high-fat, low-carb food products.

The trend has been so viral that some Korean markets have even run out of butter in recent weeks.
( Collapse )

All that food in the video looks delicious, tbh lol. Anyway, it's almost the end of Marie Callender's pie sale, so if you haven't taken advantage of the $7.99 pies, go now!

Definitely managed to put two opening cuts in the first post submitted, who knew a solitary / could cause so many problems, sorry mods! Hopefully sorted now. 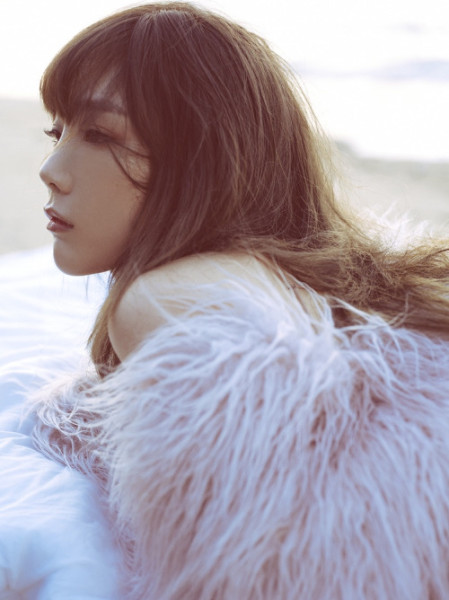 Taeyeon is expected to do a V-live an hour before release. She will be baking and revealing the new song (hint: why she's been baking so much).

Cover project #05 ‘Chained Up’ by VIXX

I know people are not really interested in them here, but I really wanted to post that Chained Up cover!!! (so I posted the rest too lol).
Collapse