Hello and welcome to the third OMONA DISCUSSION post! I know it's been a while since we've had one. I was busy stanning Lay #buylosecontrolonitunes thinking of new topics that we can talk about. If you want to talk about a certain topic next time just post it in the comment section or message me!
For reference, click here and here for the first two OMONA DISCUSSION posts.

Today, I want to talk about concepts. Concepts play a HUGE part in K-Pop. Unlike western stars, who rock the same image for years, (most) K-Pop artists like to change their looks and image every time they release a new song. You have groups that go from innocent to sexy, from boy next door to beastly emos, groups that just go completely crazy or do pole-dancing. Sometimes the concept and the song don't even have anything in common. Below is a list of my favorite concepts over the years with a short explanation. You can also go and take a look at these two articles over at soompi, where they compiled the most unique boy- and girlgrop concepts. You can also read which unique girlgroup concepts netizens like the most over at koreaboo.

( Collapse )
Now tell me, OMONA: What's your favorite K-Pop concept? Link your faves down below!

Back in September, the 16 girls who were chosen for iDOLM@STER.KR were reduced to 10 and debuted on several music shows as RGP (Real Girl's Project) with the debut digital single "Dream", these girls will also serve as the drama's cast, airing in 2017.

[Bonus: The girls in Halloween (they&apos;ll be giving out candy in Hongdae) costumes chosen by fans on instagram]

Honestly, this whole drama is a literal mess from the auditions to the pre-production (it was originally supposed to start airing back in Sept.) but I'm still curious how they'll adapt the series into a Korean drama. 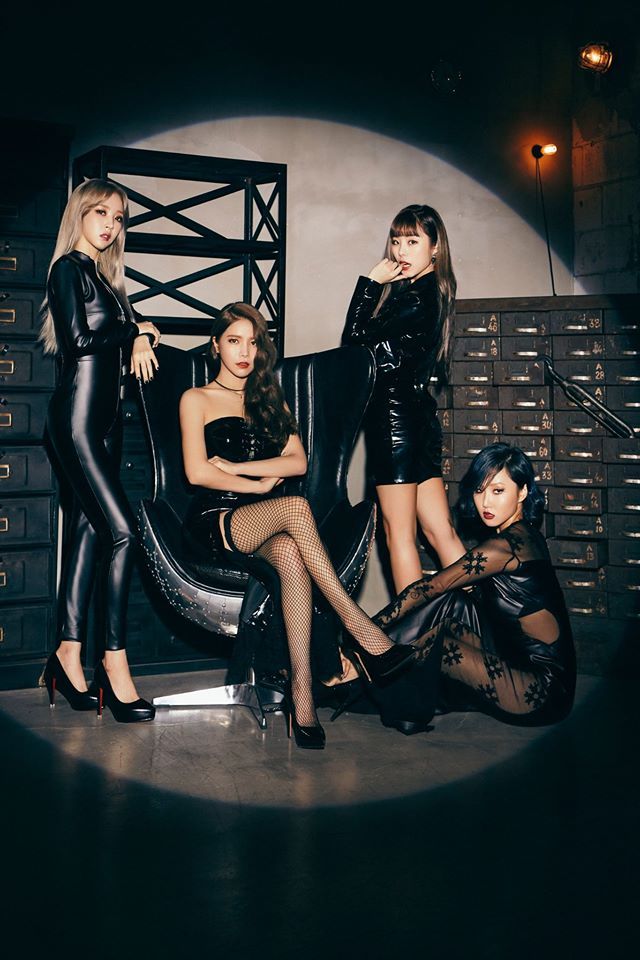 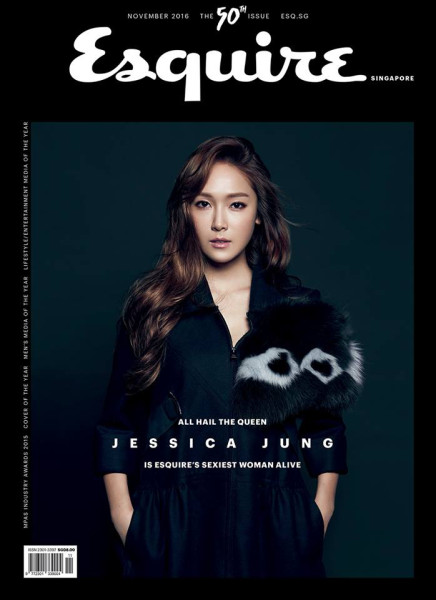 This shooting gives me life! *.* 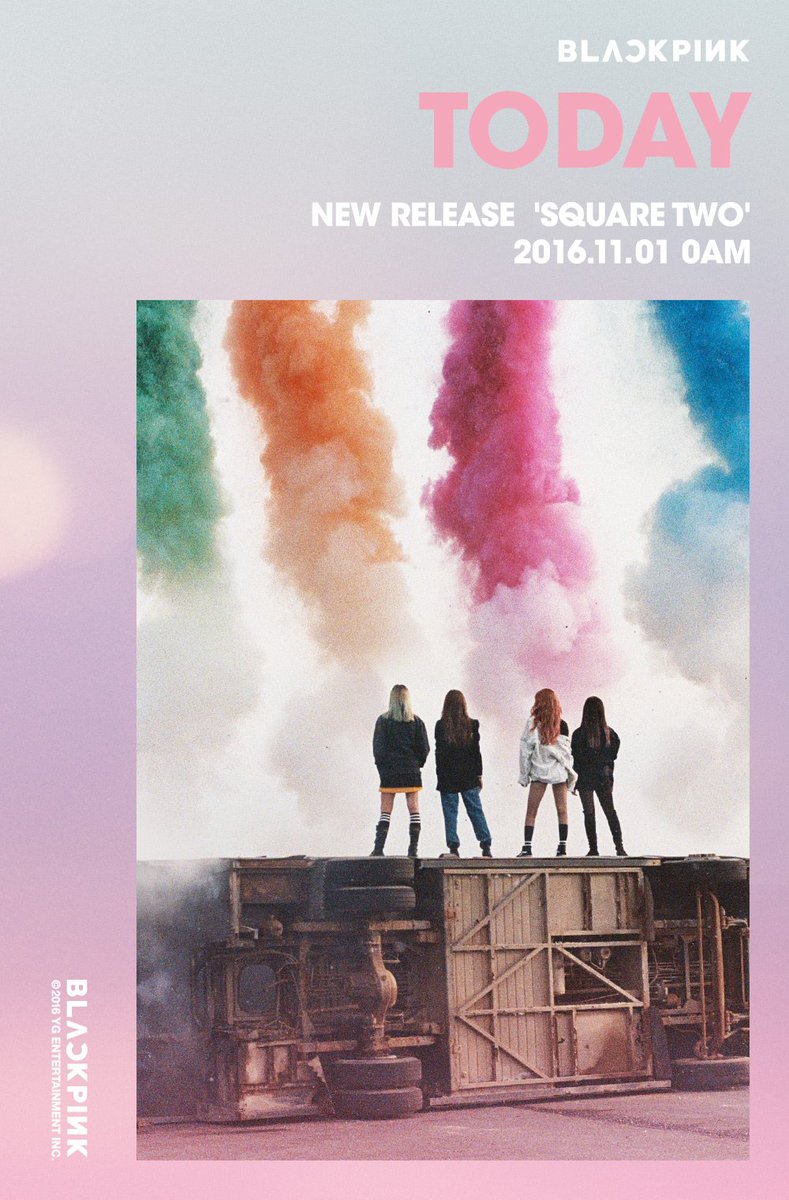 Jiyoon Jenyer Jeon is returning to the music scene after the UNFAIR DISBANDMENT of 4minute and CUBE'S SUBSEQUENT DOWNFALL in June. Just moments ago, along with announcing her newly opened YouTube channel, Jiyoon also released a new teaser for her new single, which comes out TOMORROW. In this short but STUNNING 30 second clip, the teaser's BUDGET and SCALE blows away ANYTHING Cube has done for her in the past 7 years!!!

How shook are you from this teaser?

What a perfect fall album! It's very chill and acoustic and "Fall" is just beautiful.

i think my last post got rejected bc i forgot the lj-cut? oops. i hope it's okay this time. pinky filmed her practice video a few days ago so hers should be up soon as well. anyway, stan vocal queen yewon!

It's finally happening. I'm screaming! Sounds promising and everyone hair looks okay. Heinous needs to just rip off the bandaid already and tell us what's going on over there though with Jenissi. Are we gonna get any sort of statement?

❉ After every group, if you fave made it through, feel free to send me pics you want to see on the banner.

❉ Rounds will be open 48 hours. Posts will be kept at the top of the sidebar for easy access.

❉ Do campaign in the comments, your fave needs you and OMONA needs to thirst a little! But remember to [use spoilers]

Article: ChenBaekXi Xiumin, "I was [Spoiler (click to open)]53 kg during 'Growl', I gained 10 kg in two months"
Source: OSEN via Nate

"I was [Spoiler (click to open)]53 kg during 'Growl' promotions. I didn't eat because I wanted to lose weight. I ate once every two days and only drank coffee. After promos ended, my cheeks puffed back up. I gained 10 kg in 2-3 months. Yoyo creeps up on you before you know it. I don't recommend losing weight by not eating."

[Spoiler (click to open)]Well, that dice game was frustrating to watch. Was the right contestant eliminated?

they also posted an interview with Simon D. it sounds like they filmed after one of their shows on their NA tour. hopefully there are more interviews from AOMG members to come!