The final season of the show has begun! This season sees a new rule change: fitting with the tagline "The Last Chance", past and present trainees as well as already debuted singers are welcome to take part in the show.
In the first episode we see familiar faces from groups like The Seeya or The Ark and programs like Produce 101 or Immortal Songs.

YG Entertainment artists will not be attending the 2016 MAMA (Mnet Asian Music Awards).

On November 22, a source from YG Entertainment spoke with Star News and said, “The final decision has been made that YG singers will not be participating in the 2016 MAMA at AsiaWorld-Expo on December 2 in Hong Kong.”

The source explained, “Our agency artists have schedules in December and it was decided that it would be difficult for them to attend the 2016 MAMA. We have also informed Mnet that they will not be able to attend.”

Many are interested in seeing the results of the various nominations for YG Entertainment artists due to this decision.

lmao i can't at her using bitmoji to make this! is she collaborating with them or something?

rumor has it that 2ne1 registered a new song a few months back, and yesterday CL and Dara simultaneously posted dressing room photos. so it could be that too. 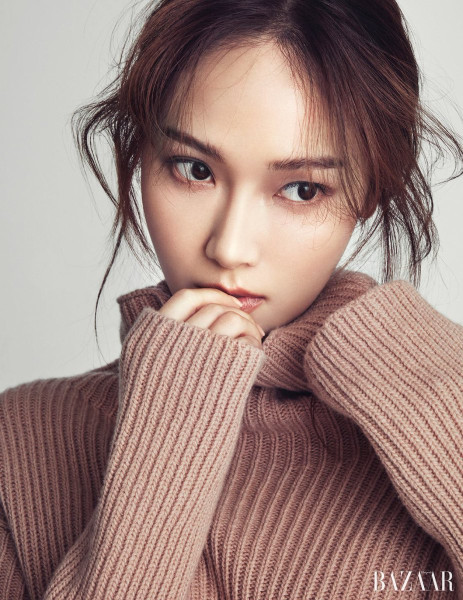 [OPs thoughts]
There will be 5 episodes in total! It was filmed a while ago already, for their 100th day since their debut and before Miss Me? promotions, so both Mina and Sejeong are there.

Different teams go through various tasks (guessing games, paraglider...) in Jeju, with a little bit of trolling from the PD team each time. The episodes should have been a little bit longer, as the editing goes from one scene to the other too fast (especially the bravery task in the "haunted place") but otherwise it's fun and you'll get a good glimpse of their personnalities!

PS: don't put it on too loud, they're the screaming type lol.

Mods, can we have a Gu9udan tag, pretty please?

this group is just plagued with cute dimples. not fair. 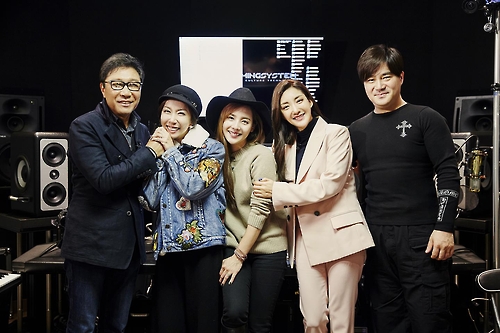 Hit 90's girl group S.E.S. will return to the K-pop scene after a 14-year hiatus with a new song, its agency said on Wednesday. The South Korean dance-pop trio, with members Bada, Eugene and Shu, will drop single "Love [Story]" on Monday, the band's management S.M. Entertainment said in a press release. The new song's release date, Nov. 28, was the day S.E.S debuted 19 years ago.

"Love [Story]" is a remix of S.E.S.' past hit "Love," the title song for its third full-length album released on Oct. 29, 1999. The song was composed and written by S.M. Entertainment's hit producer and songwriter Yoo Young-jin, who has created songs for many hit S.M. artists such as H.O.T., BoA and TVXQ.

The new single is part of S.E.S.' comeback project "Remember," which will kick off on S.M. Entertainment's digital music streaming channel Station. The group will also hold its own concert, called "Remember, the Day," as part of the project, at Sejong University in eastern Seoul on Nov. 30 and 31. After the concert, S.E.S. will roll out a special album on Jan. 2, 2017.

Since its debut in 1997 with the LP "I'm Your Girl," S.E.S. gained fast popularity among K-pop fans until its disbandment in 2002. With its biggest rival Fin.K.L, which debuted in 1998, S.E.S. emerged as one of the key first generation K-pop idol groups, along with boy bands H.O.T., Sechs Kies, Shinhwa. 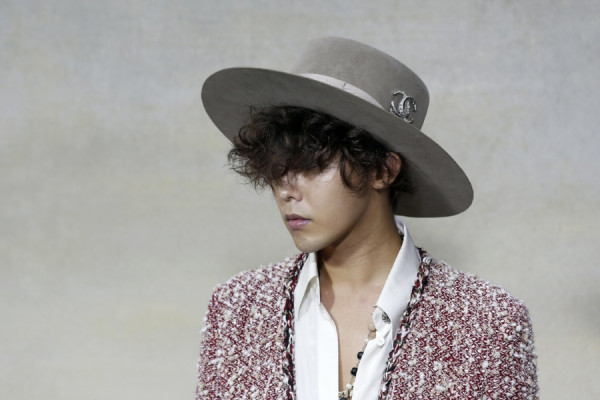 Chanel is pulling out all the stops when it comes to bringing onboard international stars to front its brand. From the likes of French style icon Caroline de Maigret to fresh faces like Lily-Rose Depp and Willow Smith, Chanel has maintained an impressive array of taste markers. It’s latest addition: Korean pop uber-star G-Dragon.

In his most recent stint for Chanel (you may recall that he was part of the house’s F/W 2015 casino-themed couture show), G-Dragon appears in a series of Polaroids, spotlighting the two-tone derby shoes from Chanel's 2016 Cruise collection.

I don't know what it means to be "ambassador of the House", but he's been sitting front row and getting free stuff for years now...so continue on, I guess. And that 2014 Chanel/Paris hair will forever be one of my favs. 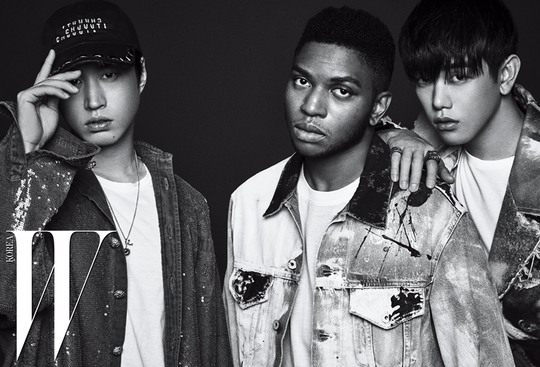 Fashion and style magazine W shared Tuesday a recent photo shoot with singer Eric Nam, rapper Tablo and American singer-songwriter Gallant. The photo shoot took place in early November when Gallant visited Korea to perform his first solo concert in Seoul. The three artists are currently working on new music together, which has drawn the attention of fans.

The musicians shared their thoughts on the collaboration during an interview with the magazine. Eric said, “We figured out each others’ pros (strengths) and we worked around respecting and mixing those pros to make music,” while Tablo said, “I’m just happy and surprised to have been a part of this unique collaboration.” Gallant said, “It’s truly an honor to have taken part in this project.”

The release date for the collaborative project has yet to be announced.

such a pretty song! congrats sejeong <3

( Collapse )
Thanks for all your support OMONA! Who is going to see ZICO at Koko, London next year? They're all signed to the same talent agency, Saram Entertainment. 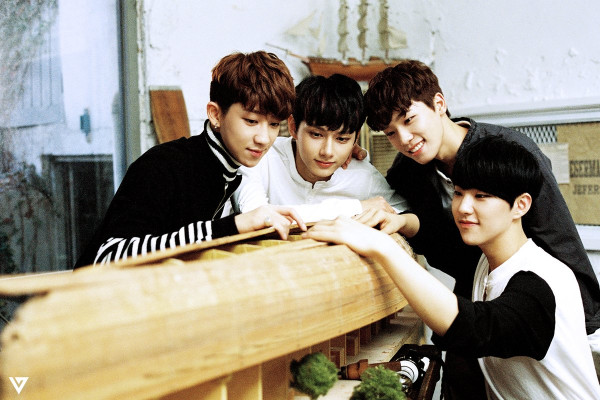