This video is oooold as hell (it was a VCR for a concert/meet years ago), but their reactions are _priceless_ (i swear!!) and I just had to post.

Who would you choose Omona? Recent rumors claiming that Dean would be transferring to YG Entertainment have been revealed as false.

The singer’s current agency, Universal Music, stated that Dean will be remaining with them. A source said on November 28, “It’s just that he’s close with the musicians [at YG]. It’s true that he’s leaving Joombas Music Group, but he will be continuing with Universal Music.”

Dean first made his name known while with Joombas Music Group, led by the composer of EXO’s “Growl,” Shin Hyuk. Afterward, he released his U.S. debut single “I’m Not Sorry” with Eric Bellinger last year.

He then made his debut in Korea, with “Pour Up” and “I Love It” in October of last year, and has quickly emerged in the Korean music scene as a hot new artist, especially with his previous work on songs like EXO’s “Black Pearl” and VIXX’s “Voodoo Doll.”

i love K.O! the water wheel move, the choreography, the outfits, the random english words.

Nightmare, Sparkling, Melancholy, Together, To My Star, Drunk On You, The Moment I Fall For You Again >>>>>>
your faves: Jessica, Eunji, Ailee, BTS' Jin, Jooyoung, GOT7's Yugyeom have all supported this amazing album so you better be following their example!

It's pretty much been confirmed as a Hyoyeon solo - and she's getting a Inkigayo performance out of it too. All I'm asking for is SM to not fuck up like they did with the nightmare that was BTBW.

Following alarming videos of female “SNL Korea” staff members sexually assaulting B1A4 and INFINITE, which had been posted by “SNL Korea” as behind-the-scenes clips, reports stated that Lee Se Young, one of the show’s cast members who was among the perpetrators, would be leaving “SNL.”
( Collapse )

I find this weird, especially considering the items the other guests donated. Seo Inyoung and Shin Hyungtak never wore their items personally, and Lee Sangwoo only wore the sunglasses occasionally. She couldn't have signed a CD? Also, the excitement in the studio over the "extra item"...

they were originally tagged as an eight-member group, I just figured they'd decided to drop the eighth member when their teasers featured only seven, idk what happened, but she seems talented and i'm definitely not objecting to her finally joining!

I don't think I'm feeling this tbh, it's a very strange Christmas-y version of a summer song??

"Are we allowed to talk about this??" - Jae at least once every week. lol

I don't know 3/5 of these, but Bernard and Jae are always fun to listen to.
What are your go to Karaoke songs, Omona? Im Siwan will soon be making a decision whether or not to continue with his current agency, Star Empire Entertainment.

A Star Empire source stated on November 28, “Im Siwan’s exclusive contract ends in January. He has not yet decided whether he will extend his contract with us or not. Reports that he has decided to become a free agent are false. We are currently still in talks.”

Previously, one media outlet had reported that Im Siwan was searching for a new agency ahead of his contract’s expiry date. Fans of ZE:A, the idol group in which Im Siwan debuted, are also eager to know whether the group will continue or if the members will depart to different agencies.

Im Siwan debuted with ZE:A in 2010 and has worked as both a singer and actor ever since, with a focus on the latter in recent years. He has appeared in hits like the tvN drama “Incomplete Life (Misaeng)” and the film “The Attorney.”

Run, boy, run! ZE:A's members have been mistreated by Star Empire entertainment for years. Siwan's already been casted for a new saeguk drama. He almost didn't do Misaeng b/c of Star Empire. 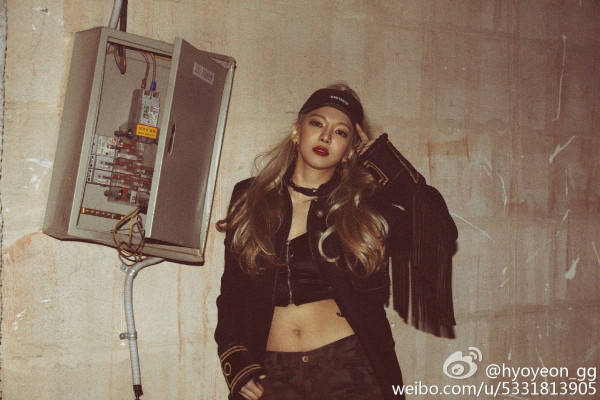 Hyoyeon is slated to release her debut single, 'Mystery' on December 2nd at 12am. 'Mystery' is a Latin pop dance song with seductive lyrics. Hyoyeon will promote her new single 'Mystery' for two weeks. 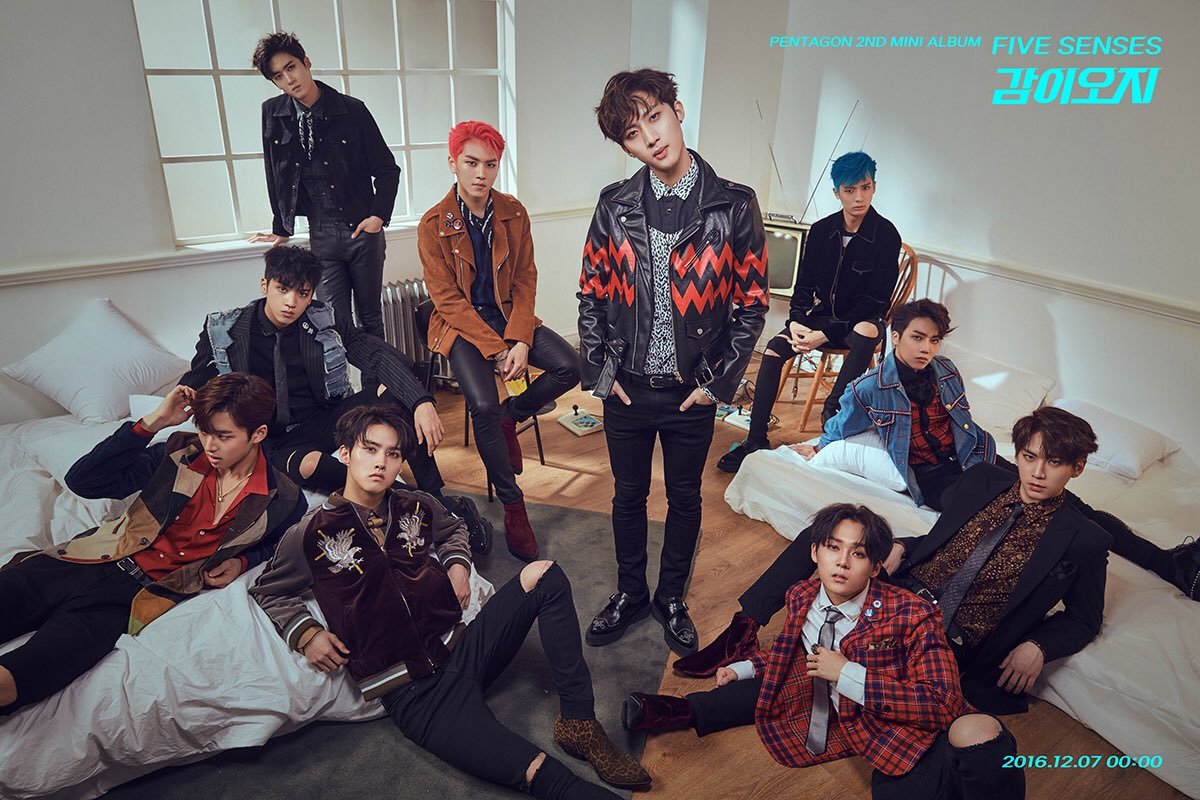 So the premise that I shared last time was right. The 7 "Princes" take turns applying makeup onto one girl. It doesn't seem so bad from the preview, it actually looks pretty fun, but.. we'll see.


Who were your favorites this episode?
Collapse