[trans by @chrissy96_]winnercity [Right now] The one reason our ICs endured today despite finding Mondays difficult!☺️ #YouDidWell #We'reProudOfYou We think you'll infinitely loop this until you fall asleep tonight!😍 You'll love it more if you listen to it on loud volume, with your eyes closed, and in a comfortable position 🎀 My love is you #ICs my everything is you #ICs Please go listen to it quickly, go go 🏃🏻🏃🏻 #KangSeungyoon #You #DatingForAThousandYears #HoneyVoice #JarOfHoneyforICsWhoWorkHard #We'reAllMelting

it's so gooood!! go buy it on itunes!

Apink is set to end 2016 with a bang by releasing a special album on December 15!

Plan A Entertainment stated, “Apink will be releasing their first special album on December 15. The album was created as a gift for the fans who have given Apink their unwavering love and support from the very beginning. The members of Apink are putting their all into preparing for the upcoming album despite their busy end-of-the-year schedules.”

The special album comes three months after the group’s third album “PINK REVOLUTION,” which was released in September. Apink embarked on their “PINK AURORA” Asia tour in November, which took them to countries like Singapore and Taiwan.

Apink are busier than ever as 2016 comes to a close with the upcoming release of a Japanese album and their first special album. They will also be having an end-of-the-year concert titled “PINK PARTY: The Secret Invitation,” which will be held in Seoul on December 17 and 18.

I'm a sucker for reworked versions of hit songs so I'm looking forward to this! Not sure if they'll be promoting

Sechskies will appear on "weekly idol" at 6pm on thus Wednesday(Dec. 7), kst. Check out how cute and hilarious old legendary idols can be!

Here is the preview.

Idk who Double K is, the video just started playing. But OMG is fucking right. Looking at SIG differently now.

I don't know anything about this guy, but I am loving this so hard right now.

lyrics and co-composing credit on 4 out of 6 songs! [INFO] MADE full album will have 6 different versions. Available for preorder on 12/9, more info on the special packaging to be announced
In order to make a packaging with a special meaning for both BIGBANG and VIPs we’re making a total of 6 versions

not much to go on with this teaser but super excited for her album!!

After previously releasing individual teaser images for each member, K.A.R.D has also released a group teaser photo and solo performance videos for J.Seph and Jeon Jiwoo!

Meanwhile, DSP’s upcoming co-ed group is set to debut on December 13 at midnight KST with “OHNANA.”

Note: a surpise member will be announced soon 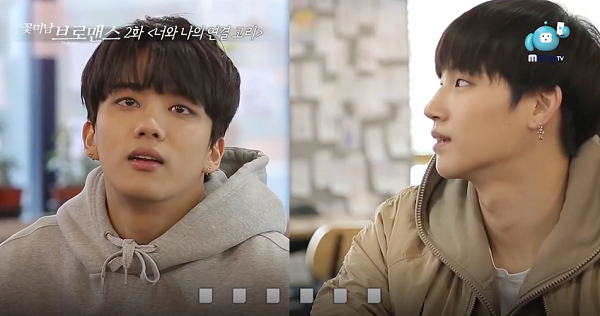 CC for subs. Skip to 16:30 for Astro, or watch from the beginning to see BTOB's Minhyuk and Monsta X's Jooheon and Shownu in the first segment.

Fun fact of the week: Bernard's SNSD crush was Tiffany, and Jae's was Yuna.

The Immigration is a KCON.TV Original Series that tests idols on their English skills. They must follow instructions, complete tasks, and show off their various talents in order for them to pass and go on to KCon.

ahlksja i can't stop laughing, they're so fun!

YASSSS! this exo/rv/nct stan is now accepting paypal donations to purchase all three 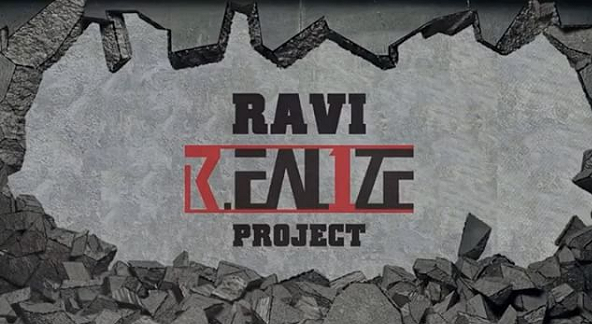 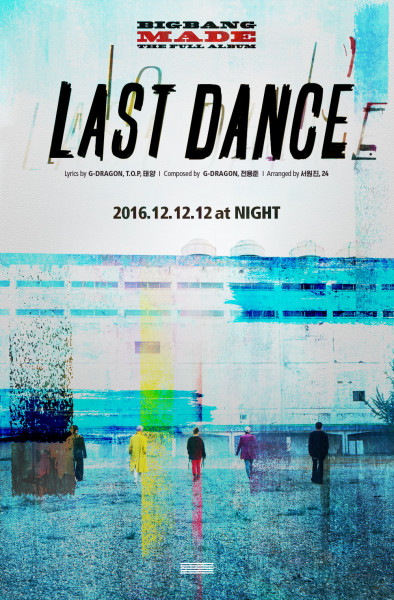 Don't you dare rip my heart out with that title.

this suits her so much, check out those locking skills! also it's their first anniversary soon!

This song was released with "Love you on Christmas" but it took more time for someone to post it. If there is something wrong with doing a new post for it I will add the song to her other post ^_^


The first round went by so fast! [Spoiler (click to open)]I couldn't really enjoy Han Byeol's dancing stage, as good as it was technically. I'm surprised how well-received it was by the judges, since they usually tell kids to dance age-appropriately. There is also a small controversy about YG telling Shannon to lose some weight, did he go too far in your opinion?

WALE GAVE A SHOUT OUT TO BTS IN HIS NEW SONG 'FOLARIN LIKE' I AM LIVING pic.twitter.com/3ugFCwdIah

listen to the track here JYJ’s Kim Jaejoong will hit the ground running as soon as he returns to civilian life!

According to an official notice on C-JeS Entertainment’s website, the singer will be holding a fanmeeting on December 31, the day after he is discharged from the military.

They wrote that it will be an outdoor event, and 200 randomly selected people will be able to participate in the fan sign that will occur during the meeting. As it is a way for fans and Kim Jaejoong to celebrate his discharge together, it appears it will be more talk-based rather than performance-based.

The singer will also immediately begin preparing for his upcoming January concerts, and may expand the tour worldwide.

Kim Jaejoong began his military service back on March 31, 2015, and is currently serving as a military band member of the 55th Infantry Division of the Army. He will be officially discharged on December 30. 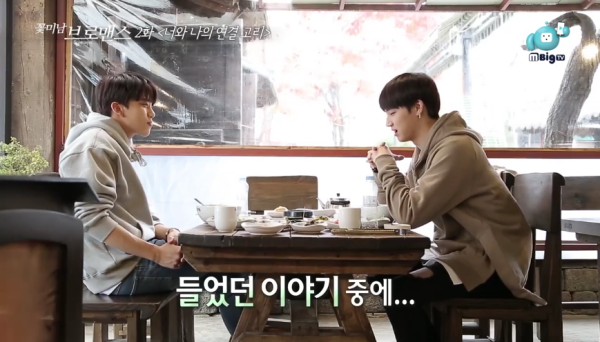 During the second episode of Celebrity Bromance with BAP's Youngjae, JB makes some homophobic comments when they talk about going together to a party room. Link to the video on Vapp.