Sechskies' recent interview with fashion megazine Allure Korea is disclosed. They talked about music, their fans, yg and their future!


Favorite performances this week? I think not one week went by without someone performing to Ariana Grande on this show. 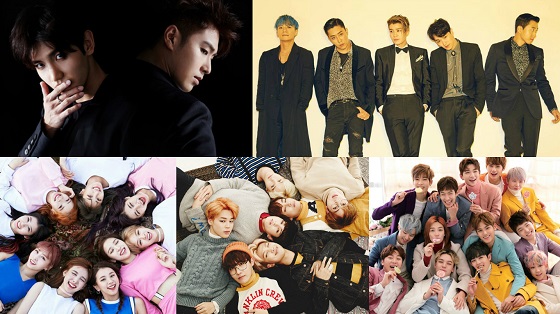 There are only ten days left till 2016 comes to an end. Though they are busy preparing for various end-of-the-year awards shows, entertainment agencies have already set up plans for 2017 and are ready to start a new year.

Omona, do you believe YG? 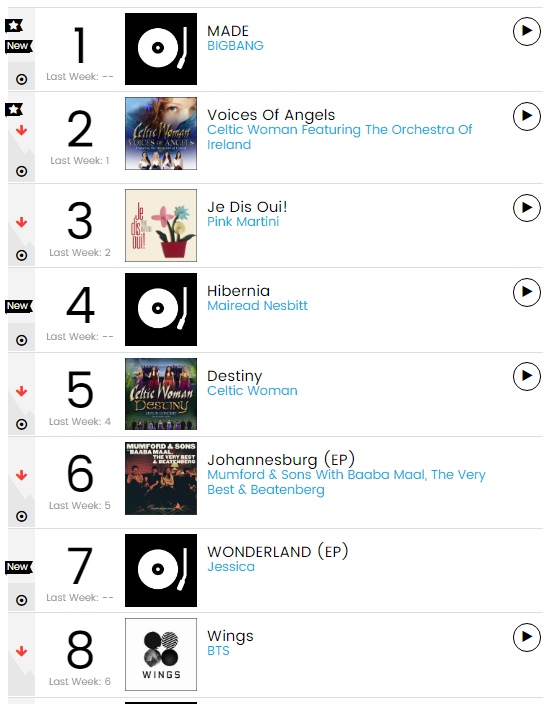 What are your favourite moment(s) and/or episode(s)?
[shameless plug] head on over to 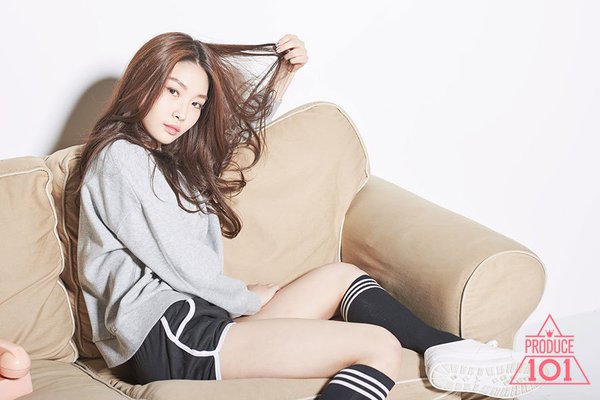 Kim Chungha will start her solo activities after I.O.I disbands following their concert in January. After preparations, the singer plans on making her debut within the first half of 2017.

Kim Chungha debuted as a member of I.O.I through Mnet’s reality show “Produce 101.” She has been spotlighted for her dancing skills and also performed on “Hit the Stage.” Furthermore, she participated in creating the choreography for a “Produce 101” performance of “Bang Bang” as well as I.O.I’s unit track “Whatta Man.”

Are you excited, Omona? Share your fave Chungha moments in the comments!

I was wondering when theirs was gonna come out. It's as ridiculous as excepted. Lol @ Jackson's phone 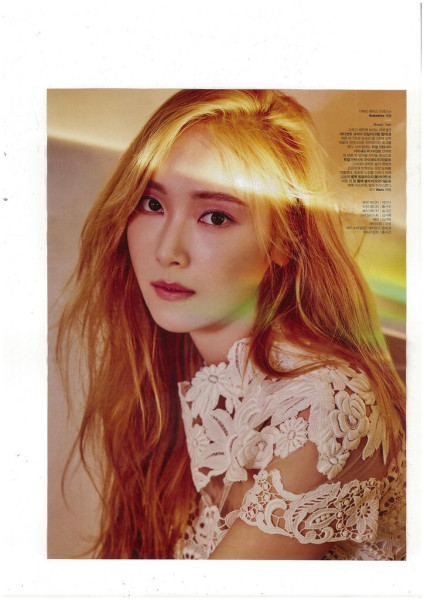 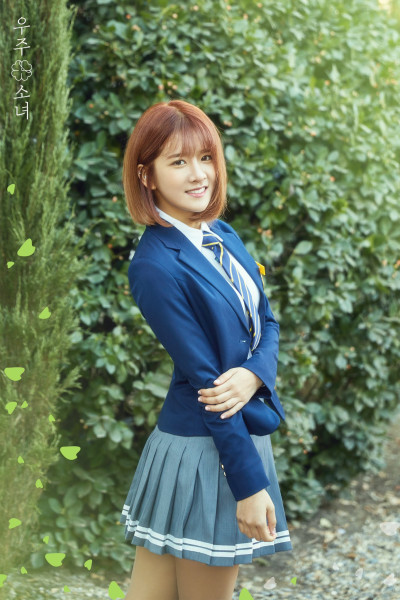 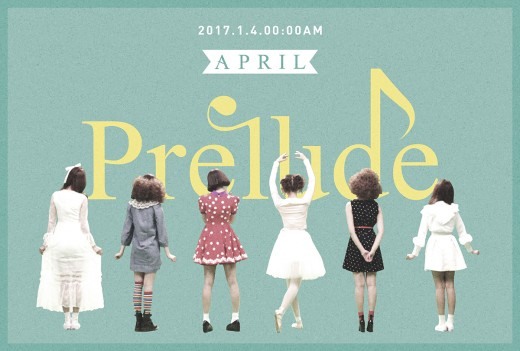 K-pop group April is set for a January return with two brand new members. Its agency DPS Media on Wednesday released a teaser image for the new album, titled “Prelude.”

The group debuted in August 2015 as a six-piece, with Somin, Jinsol, Naeun, Chaewon, Yena and Hyunjoo, but the number gradually slimmed down to four. Group leader Somin left within three months of the group’s debut to pursue a different career path. April continued its activities as a five-piece until Hyunjoo left in May, citing health reasons and her wishes to focus more on acting than singing.

Following Hyunjoo’s departure, DPS Media recruited Yoon Chae-kyung from audition TV program “Produce 101” and US-educated Rachel. Together with the new members, April will release “Prelude” on Jan. 4. Industry watchers commented this will be like a second debut for the rookies.When April first debuted, the group garnered attention for its pristine image. The members’ average age was sixteen, and they were referred to as the “younger sisters of KARA.”

April said it named the album a ‘prelude’ to signify a fresh start and new growth.


Edit to add other pic & tracklist 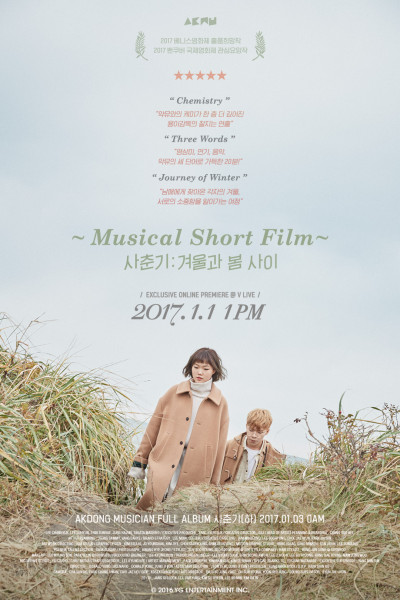 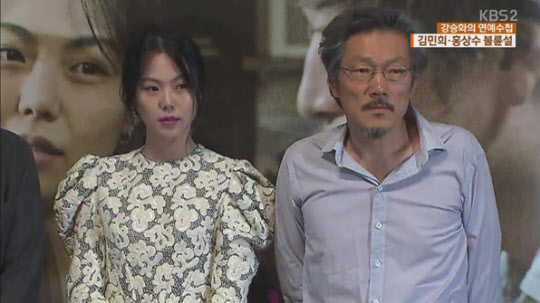 Filmmaker Hong Sang-soo and his wife have failed to reach a divorce settlement, sending the case to court, according to a news report Wednesday.

The 55-year-old Hong, who allegedly engaged in an extramarital relationship with 34-year-old actress Kim Min-hee, is required to prove that Cho is responsible for the divorce in what is likely to be years of litigation. Hong has kept mum about the allegation.

Hong declared the end of the 31-year marriage by applying for divorce mediation in November. This came more than a year after he left his wife and daughter in September to go to the United States with Kim. Hong and Kim are now reported to being separately in Seoul.

Hong debuted in 1996 and gained recognition with low budget art-house films such as Cannes award-winning “Hahaha” (2009) and “Our Sunhi” (2013). Kim returned to the spotlight earlier this year with the success of “The Handmaiden.”


"The 55-year-old Hong...is required to prove that Cho is responsible for the divorce..." um, does that mean he is blaming his wife for him being a dirty cheater? Because what the fuck? 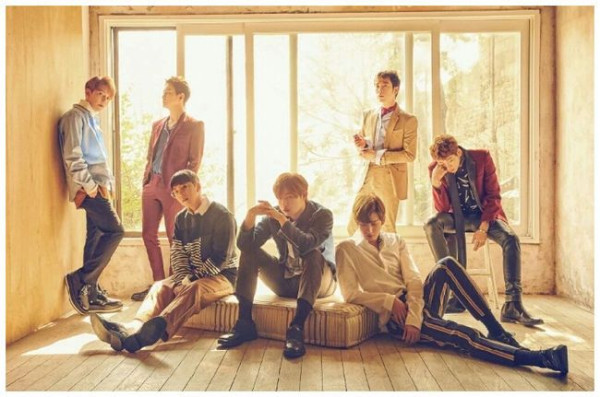 Of course every single meeting with your favorite star feels special. However, Block B’s plan for the upcoming fan meeting is exceptional, as they’re doing it on a cruise.

On Tuesday, December 27 at 3 PM KST, Block B members will have a rendezvous on a cruise with selected members from their fan club, BBC. The fan meeting is hosted by Block B’s agency, Seven Seasons, and E-Land Cruise. 200 fans among BBC will be randomly invited to the event.

“Fans who have poured much love this year will spend a special time with Block B,” said an official from Seven Seasons. “Block B members, too, are planning various events for the fan meeting.” 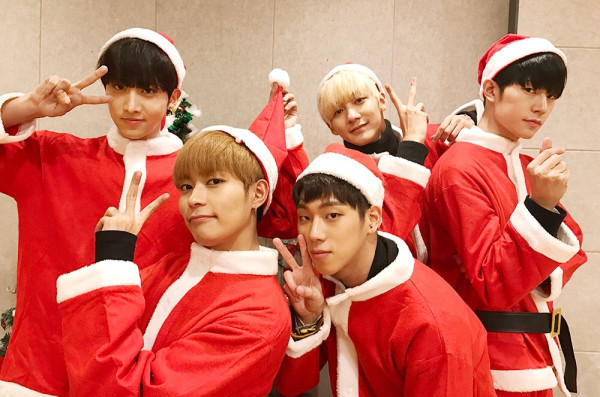 ....Or we could let KNK rest and give Bestie a comeback?

Can you handle chaebol Taecyeon?

they're so cute and fluffyy!!!
Collapse