NCT’s Mark will be showcasing his rap skills in Mnet’s new hip hop program. "With the participation of Mark, the atmosphere of the preliminary round has been heated up."

On January 9, a representative from Mnet revealed, “About 2,000 students have applied for ‘High School Rapper’ in Seoul, and NCT’s Mark has also applied. [He is] currently participating in the selection contest.”

Mnet’s new hip hop variety show “High School Rapper” has started the selection contest in order to find a representative rapper in Seoul. MC Gree has also been confirmed to make an early appearance, and Haha and Jung Joon Ha have been reported to be the show’s MCs and Swings will be a Mentor. The winner of the show will be receiving a track that is personally prepared by Tiger JK as well.

“High School Rapper” is set to feature the stories of high school rappers as well as show their high school culture through the lens of hip hop. The show is spearheaded by the production team behind “Show Me The Money” and “Unpretty Rapstar.”

After Seoul, they will be opening up selection matches in other areas such as Busan in order to find a representative rapper for each region. The show is said to start broadcasting in February.

He is there as a rep for his school. According to fan accounts recording has finished now and mark qualified for the next round. (9th place our of 24?) if mnet does anything to him 🔪

A representative of SBS has confirmed that the four idols will be participating in the program, adding that filming for the pilot was completed on January 7. They also stated, “The current title ‘Even If You Don’t Know, Try Again’ is a working title and will be changed before the show airs.”

The show will have Kang Ho Dong as its MC and is set to air during the Lunar New Year holiday. The pilot will follow idol group members of foreign nationalities as they study Korean to take the Test of Proficiency in Korean (TOPIK) exam.

Are you excited to see Momo, Amber, Kangnam, and Ten in this upcoming show?

[INFO] 170109 I.O.I's contract will end at the end of this month + Golden Disc Awards & 'Time Slip' concert will be their last schedule pic.twitter.com/zvG4YbUUkZ

The end is near!

(x)
Omona, which of their groups/solos are you interested in? 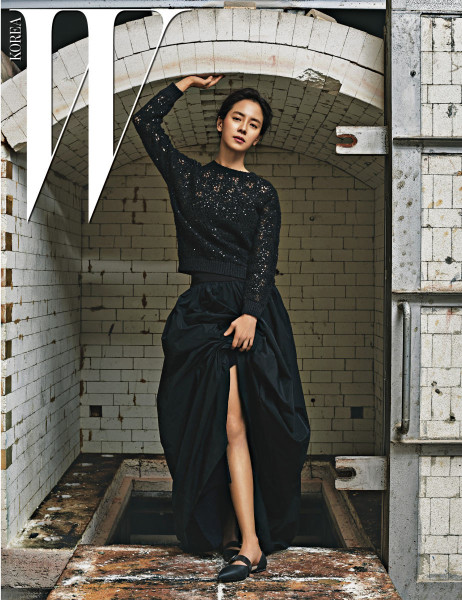 
It's so cute! I need it.
I'm so curious about their new hair.
I know Jiae has blue hair tho and Jisoo is blonde!

JTTW 2.5 is a seven-part series of teasers for the third season of (New) Journey to the West, with the original cast of Kang Hodong, Lee Soogeun, Ahn Jaehyun, and Eun Jiwon. For the upcoming/currently-airing third season, two new cast members were added: Kyuhyun and Mino.

I've never watched this show before, but it looks fun. Will you be tuning in to the new season, Omona?

Are you ready to finally get to know the members of upcoming Yama&Hotchicks girl group, SEEART?

(x)
I wasn't expecting this so soon at all.

BIGBANG’s G-Dragon and 2NE1’s Sandara Park have denied rumors that they are dating.

Many of BIGBANG’s label mates attended the group’s Seoul concerts on January 7 and 8, and Sandara Park was one of them. Many of them also attended the after party, and a group of fans crowded outside the venue in the hope of seeing the stars.


do you consider your labelmate grabbing you by the head as the ultimate proof of your undying love omona? they came last lmao (let's end the universal bias against altos). but they sound great!

Hello Venus have released their final teaser before their comeback tomorrow! Are you ready for the release of "Mysterious" tomorrow? 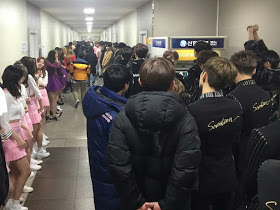 This picture was taken after the recording for Music Bank ended
source: kbs staff ig

The person these idols were waiting for was the PD of Music Bank. They were supposed to go to the PD's waiting room and greet them by bowing 90 degrees and shouting their groups' signature chant. That was the reason all these idols stood in lines and waited for around 30 minutes..

umm wow?? i didn't know this kind of culture exist in kpop. will kbs staff do some checklist and banned groups who didn't do the greeting to the PD? lol


Not happy about the new GG.
They barely promote Lovelyz as it is....

During the concert, as Seungri passed the microphone to G-Dragon, he said a few witty remarks about the BIGBANG leader. He said, “What about our leader G-Dragon? He’s Asia’s Michael Jackson. Fashion, music.. and even if he just dances half-heartedly, he looks so cool.”

G-Dragon became shy and responded, “Are you teasing me right now?”

so what is the truth? Omona, will you give YHS a round of applause for working so hard for your faves?

Are we about to get the final piece for the holy Jinyoung trinity? (In The Same Place + When The Cherry Blossoms Fade being the first 2)

They're so in sync and clean with the choreo that it never looks crowded even though there's a lot of members. So lovely to watch! 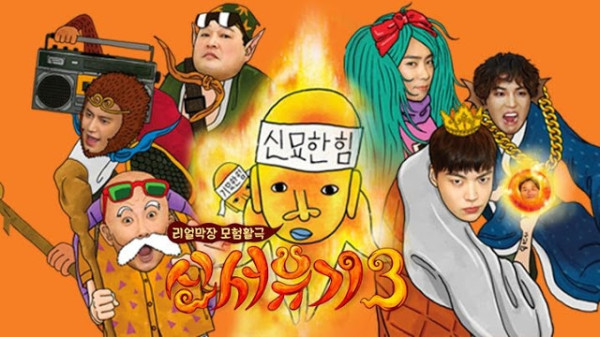 !!: There are some glitches in the image of the video it may annoy some people. Subs are fine though.
(edit: i added another link to subbed videos)
Did you like the episode?
I literally died when they edited Mino's part with the shut down and reboot sounds of microsoft >.< 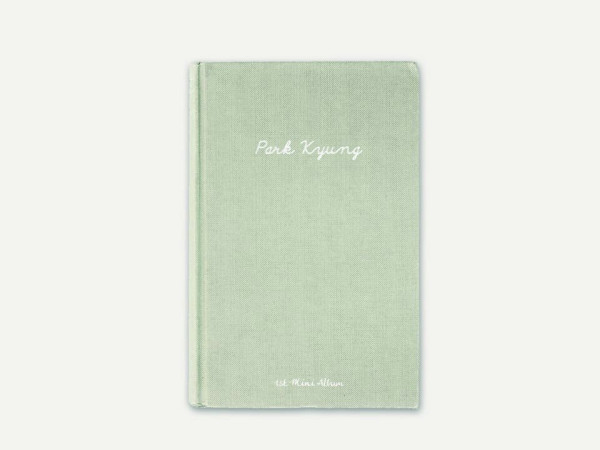 Such a cute concept and pretty teasers!

On January 12, Jun. K will release a "special" Korean solo album entitled 77-1X3-00. The previously released MV for the ballad Your Wedding and the new teaser for no shadow are promos for the album; no shadow was originally released in Japan on Dec. 14 as an EP called NO SHADOW. You can watch the full MV below in Japanese (but note if you live in the U.S./select other countries it will be blocked and you'll need a browser VPN add-on to change your ISP location):

The tracklist still isn't out, I'm kind of annoyed by how JYPE is handling this lol ;; so short notice

In the short teaser, all the company employees are in the office even though it’s late at night. However, all of them are looking over their shoulders at the boss, who has to look up on the internet why his employees are staying so late at work. (The answer is, of course, that they’re waiting for him to leave first!)

Yeon Woo-jin plays the titular boss of a successful PR company who is so shy that he hides himself at all possible times, avoiding all eye contact so that his workers hardly even know what he looks like. Park Hye-soo stars as his love interest, a very direct and outspoken new hire at the company who initially approaches him with a hidden motive of revenge. Yoon Park, who plays the warm, sensitive co-boss of the PR firm, and Secret’s Jeon Hyo-sung, who plays the self-sacrificing PR firm secretary, complete the rest of the love square. Yeh Ji-won, will be playing a working supermom who also loves to spread her maternal care to her co-workers like a mother goose.

Premieres next Monday, January 16. This show is from the writer and director of Marriage Not Dating, which is a romcom I loved and would recommend.  I'll most definitely be making discussion posts so hopefully others will also watch!

Improve your life by listening to this song, Omona: Google Play | Spotify | iTunes