Will replace with better fancams as they come out :)

CL Shares How 2NE1’s “Goodbye” Was Originally Written For Minzy

After the release of 2NE1’s last single “Goodbye,” CL sat down for an interview to talk about the song.

CL talked about the song’s lyrics, saying, “After Minzy left YG, the three of us were preparing for a new album. At the time, I wrote this song as if it was a letter to Minzy. I adjusted [the lyrics] so that it was a message to Minzy as well as a message to the fans at the same time.”

This is just another example of YG artist exposing YG lies and media antics but I'm sure people will keep supporting the lizard king...

The lyrics were written in tears. 2NE1’s CL cried while writing the lyrics of the group’s last song. It is a letter to MINZY, who left the group last year, and to their fans.

2NE1 sent a courteous farewell to their fans by releasing a new single titled “GOODBYE” on January 21. 2NE1 announced its disbandment in November last year, and “GOODBYE” will be 2NE1’s last new song. It is a song to console their heartbroken fans.

We wanted to know what was in the mind of 2NE1 members when they were writing the lyrics. We succeeded in calling CL on January 21 and hear about how much she loved being in 2NE1 during the last seven years. CL said that she will keep fit so that they can reunite after 20 years. We can see that she chose her words very carefully.

the prices are amazing, she's also going to be in Texas for SXSW around this time too it's kinda like a mini-tour~ nervous for this, tbh

Sadly this brings us to the end of CLC's comeback week. I'll miss the makeup talk in the comments.. What were your fave outfits and makeup looks, Omona?

Edited to add more CLC x PENTAGON pics! They're all so cute! <33 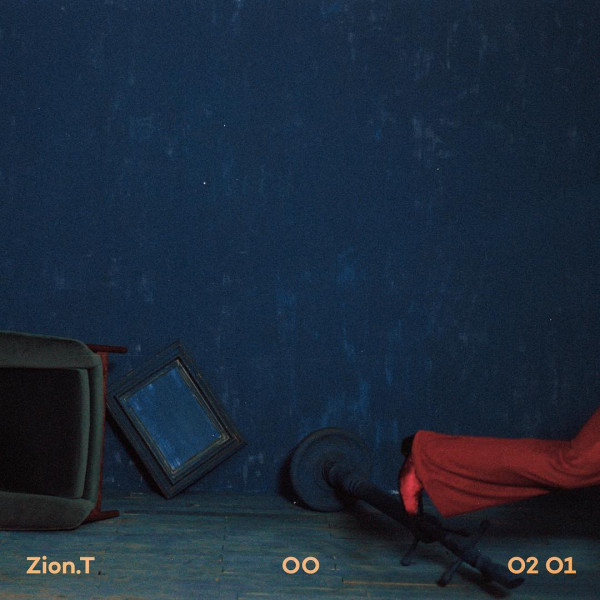 This teases close to nothing. 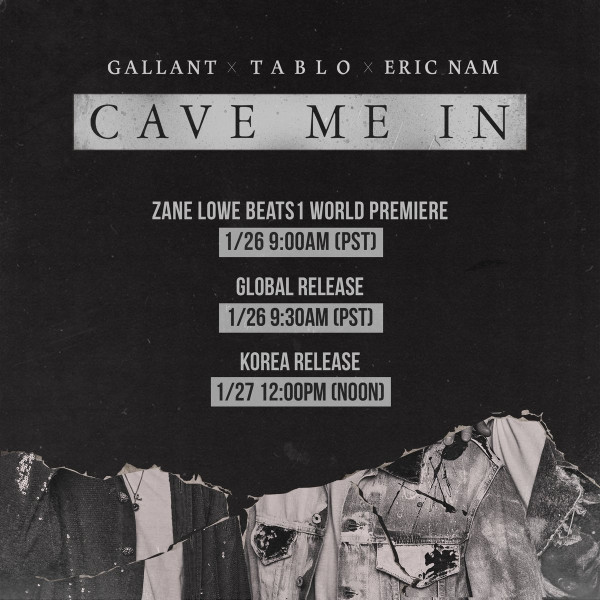 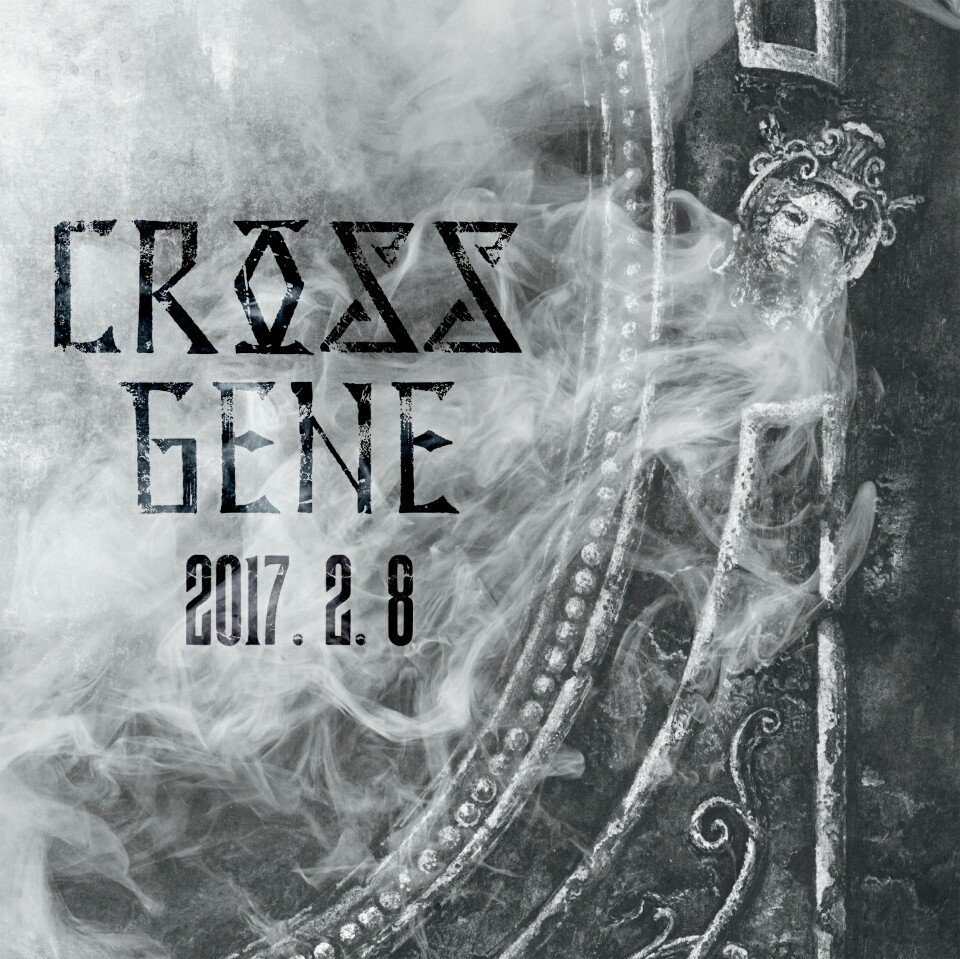 I didn't really like Game, so I'm crossing my fingers for some Play With Me 2 or I'm not a boy not yet a man 2 (and really smart of you Amuse, to get a comeback right after Shin finishes Legend of the Blue Sea, well done)

I couldn't wait for next week! How adorable are they? I know it's a TV-show but the SKINSHIP and lovey dovey-ness of this is killing me and we're only on episode 7!!!!! Join me in watching this omona.

The first five “Step Up” films grossed more than $600 million at the global box office. The new film will only be distributed in a Chinese-language version.

I realised from my last WJSN post that this never got posted on here. I think they're all dance crew members, rather than leads. Apparently Yibo practised/auditioned(?), but didn't end up filming.

What's your favourite Step Up, Omona? On January 22, JYJ’s Kim Jaejoong revealed his plans to return to acting!

During his solo concert, “2017 Kim Jaejoong Asia Tour in Seoul – The Rebirth of J,” Kim Jaejoong told the audience, “I’ve been feeling the need to show you guys a great side of me through the screen.”

After announcing his desire to return to acting as soon as possible, he also talked about the types of roles he was interested in.

“Once I complete my concert, I think it’ll be best to greet you all as an actor with a great production within this year,” Kim Jaejoong revealed. “During my time in the army, I watched a lot of sitcoms. Serious acting roles are good but I think fun and easygoing roles can be good as well.”

Kim Jaejoong addressed his enthusiasm to work on many projects by explaining, “I rested for two years, so I want to pursue as many diverse activities as I can.”

Do you look forward to seeing Kim Jaejoong come back to acting in a comedic role?

Erm, WOW. I didn't expect to love this.

Click on the picture to watch it on her V Live Channel!

Summary of this episode:
- watch her do nothing all day long
- works on a song with hyunah from urban zakapa
- cooks pasta
- sneak peek of "yes no maybe" choreo

Today marks the last day for our 3 MCS (Kim Min Suk, Gong Seung Yeon, TWICE's Jeongyeon). There are no news about the new MCs yet.

[The Moments Shine Brighter When We are Together] Donggook decides to make lemon syrup and grapefruit syrup to protect the kids from getting cold. Seoeon and Seojun go and buy meat for dinner themselves. Rohee prepares snacks to welcome her new friends at her place. Soeul and Daeul prepare Christmas gifts for everyone who is involved in The Return of Superman.


Taeyoung invites over Park Gwanghyun and Dongho! Dongho really does look like he's in uniform, he looks younger than I remembered. But he's doing well! And I couldn't stop laughing as Gwanghyun kept pulling stuff from his bags. The second half of the show features the families backstage at the KBS Entertainment Awards. Daebak giving out hugs and kisses to all the girl groups lol!