Why couldn't "Still My Lady" have been their title song? It's so nice!!

Netizens are extremely mad at Hwayoung because of the way she has acted up till now since the scandals have broken. Recently she appeared on a TV show speaking about T-ARA and the past scandal. They’re saying she crossed the line this time, they just found out she insulted one of the people she called her friend, Infinite Sungjong.

Omona, are you bullying your friends?

mods use this one instead, i forgot to include the naver source 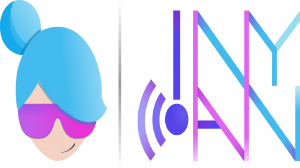 Hi friends! Sorry I'm slow and bad about this, last week was really rough so I forgot to push our episodes. We had a twofer last week, with our full episode about the coffee house music trend we saw, and then a special episode of Shalice fangirling about the GOT7 concert in Miami which was a trip.

This week we talked Rookie and Zion(THE GOD GOBLIN KING).T as well as some business regarding flawless human Alex, and sad topics. We end with lots of laughs joking about couples we'll never see just for fun. Thanks for your support!
( Collapse )

As always you can get it straight from the tap here!

Song starts @ 5.18
It's SO CREEPYYYYYYYYYYYY

OP's note: apparently it's a pre-debut track not their actual debut. I'm trying to find info on them

i was bored and this is adorable :') do your faves have any cute pictures with their pets omona?

Sonamoo released another two music videos for the underrated bop "I Think I Love U": a dance version and a lip version (which seems to be very similar to a Monsta X video...).


(also this is my first time making a post here, I hope I got everything right.) 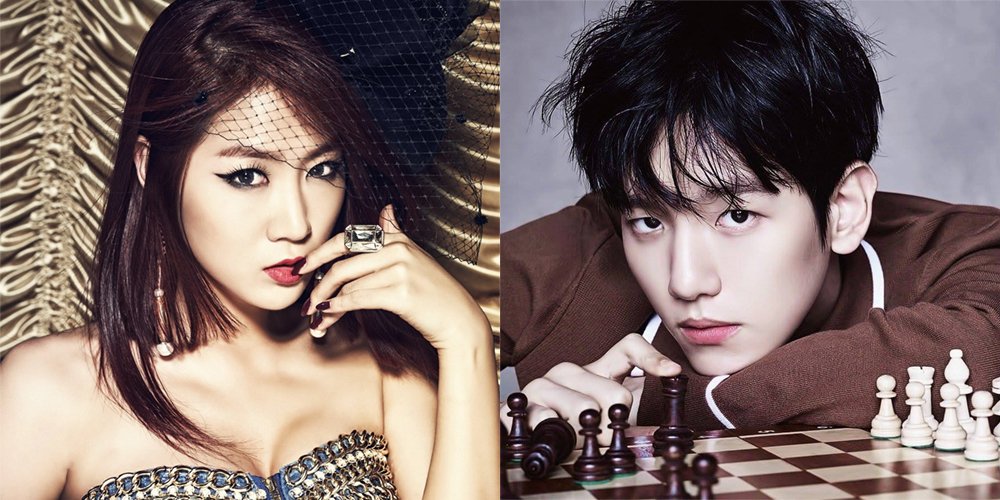 Starship is releasing a SISTAR Soyou and EXO Baekhyun's collaboration single this month. Soyou and Baekhyun just finished recording the song. Nothing is decided yet about the promotions or specific date release, but they're aiming to release it in February.

Season 2 of SM's Station project that aims to bring listeners a variety of collaborations and genres will officially kick off in March 2017. Through it, SM promises to bring fans more exciting releases including SM The Ballad, SM The Performance, SM's Winter Garden, SM Summer Vacation and even SM Open Station for which aspiring musicians and producers can sign up. 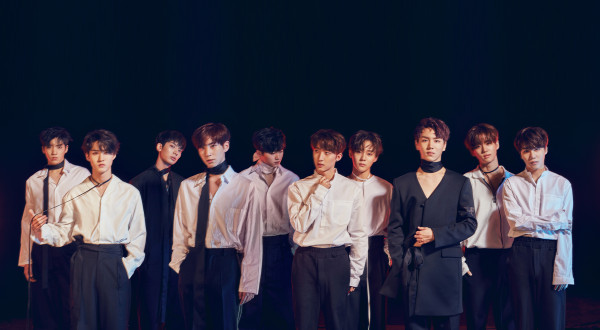 NBC, the official American broadcaster of the upcoming games in South Korea, began filming footage for five clips in PyeongChang, Gangneung and Sokcho, located in the eastern Gangwon Province, since last Wednesday and will continue through Friday, according to the Korean Culture and Information Service.

American actor Jonathan Bennett and Eli of idol group U-Kiss were hired to host the TV segments. The two stars will together explore the region's winter scenery and attractions while experiencing traditional food and services as well. The broadcaster has also filmed athletes competing in the International Ski Federation (FIS) Cross-Country World Cup held in PyeongChang from Friday to Sunday, a test event for next year's Winter Olympics. Bennett spoke with American cross-country skier Andrew Newell and received skiing tips.

The five clips, each approximately 2 1/2 minutes, will be aired every week starting March 5 on the network's "Today Show" and "Late Night with Seth Meyers." NBC will also introduce American viewers to PyeongChang's sights and attractions through "1st Look," its travel and lifestyle magazine program, in October. 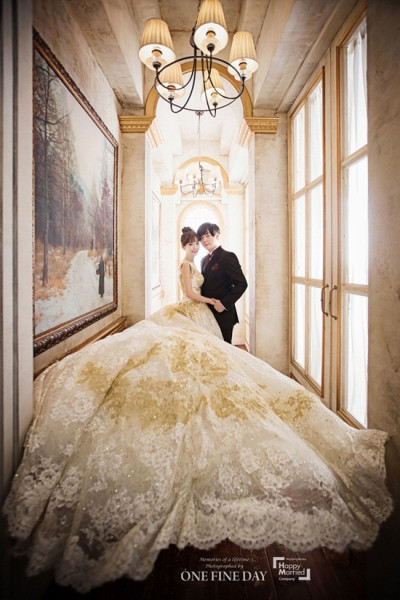 Soyul of Crayon Pop and Moon Hee-joon of 1st generation K-pop boyband H.O.T released their wedding photos on Monday. In the revealed photos, the two showed off their love, smiling for the camera while holding hands.

The two are set to tie the knot on Sunday at a private ceremony at Hotel Shilla in Seoul.

they have a dance for 'Still My Lady'!! which kind of sounds like a mix of MADTOWN's Emptiness and WINNER's Empty.. lol 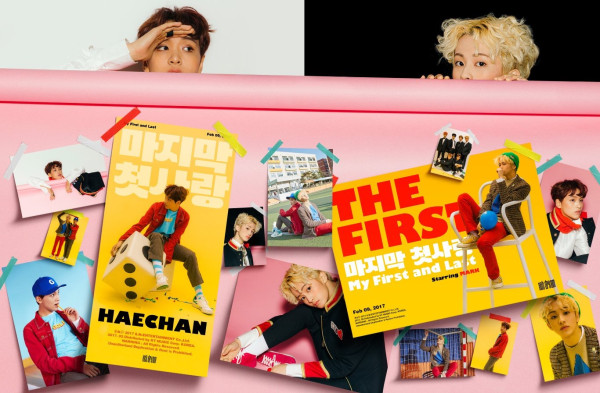 THIS IS OBVIOUSLY A COMEBACK, MAYBE A REPACKAGE OF NOIR, MAYBE AN EP.
TS IS SO CRYPTIC FOR THESE COMEBACKS.
I KNEW THERE WAS GONNA BE A COMEBACK AFTER THAT TOUR ANNOUNCEMENT. SHINee’s Key and model Irene will work with fashion designer Kang YoHan and brand CHARM’S for a special collaboration.
Key has previously shown his love and passion for fashion through his unique style and even preparing concert outfits himself.
Model Irene is also a hot star, performing various broadcast and fashion related activities as a model. The two have previously worked on a collaboration before, so a smooth collaboration is expected again this time.
The brand the two will collaborate with is a brand by fashion designer Kang YoHan. It’s a brand many celebrities love. The two have met for the first time in January, and will be working on the collaboration with March release in mind.
Key and Irene’s collaboration with CHARM’S will be released in March.
( Collapse )
All the items they showed in vlive were so cute & cool! Hopefully this project will be a success!
source: bumkeyk, kpopmap, 1stlookofficial 1 2

Talking about deep and relatable lyrics ....

Omona who makes your favorite nananana? or lalalala?
Source: JK,

"GFriend who received the settlement in two years of debut is an exception" according to this article: https://t.co/37rFYU7LcO pic.twitter.com/30fTAAwzsI

I thought she was endorsing condoms at first. lmao

She looks so good. I'm dead. 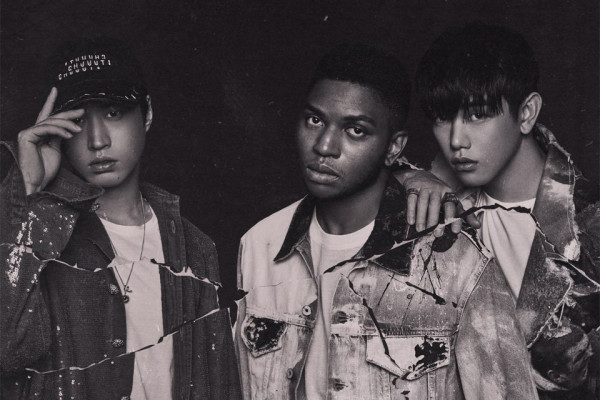 At first glance, Gallant, Tablo and Eric Nam seem like an unlikely combination. After the trio announced that they would be releasing a track together back in November, fans had to wait nearly two full months until they released their teaser. Now fully out with a music video for their collaborative single “Cave Me In,” we caught up with the three musicians to discuss why the release took so long and what the song-making process was like. Listen above for their ’90s-inspired R&B track and read on to see what they had to say in our exclusive interview.


I'm dead, move over Minnie, i'm laying beside you in that coffin
this will be their best comeback ever, i'm living (diying?) for this dark concept

What do you think about it? I love it! Another great collaboration with wonderful female guest!
I absolutely loved his last release (this magic)

In November they released the single Panic! featuring choreo on hoverboards

In December they released a Christmas Album featuring the ballad Lots of Love:

simultaneously they released a 2011-2016 Japanese best of 2 CD + 2 DVD set, including live footage and all their music videos, and also the DVD of the "One Shot One Kill" tour that followed "One Shot" comeback in March.

Hoon made his Japanese solo debut January 31st: I believe the song is called "Snow Cherry Blossoms" but am not 100%

And way back in August but I don't think it was posted here, Kevin released a double single, "Make Me" and "Out of my life" which featured "K"

comebacks in february and november, two tours, two solos, and a special christmas album ... no wonder they're never in Korea.

i don't know how to feel tbh