I'm such a happy camper today! Get into them, Omona! They're so cute! 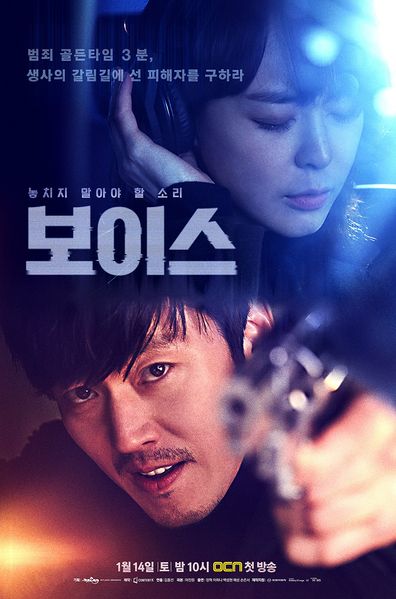 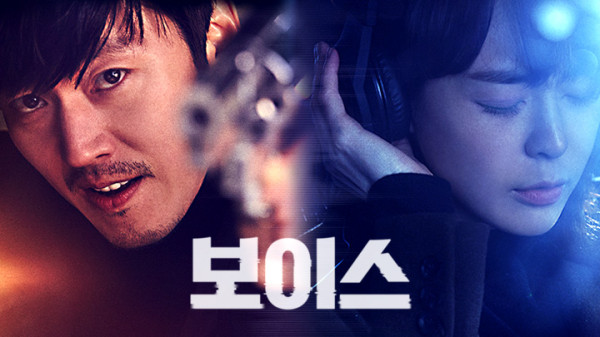 NOTES
Remember that 5 spots are available for each "era"; So if a battle round has 2 songs, then the top 3 most voted songs will get the spot. If there is a tie between songs and they aren't by an artist who is a repeat, I'll put them into a random generator.
I counted those who nominated each entry as a vote, EXCEPT for the nominations I did for others because I couldn't get to the post before everybody started commenting. The originals were counted because the OPs ended up voted.
If nominees had the highest votes of their category, BUT already had more than one song, they automatically went into the Battle Round.
The next three nominees with the most votes and no other competing songs, were awarded spots on the playlist.
Remember, only ONE song per artist can make the playlist and we have a lot of repeat artists. So vote carefully and vote smart.
The song that has the most votes among the repeat artists, will be the winner.
If your faves didn't make it onto the list, there was nothing that could have been done. They are Flop McFloppingtons! I'm playing but, I left this open for 4 days with plenty of time for everybody to vote.

There WILL be a 12 song revival round. Not because I can feel the impending uproar, but because that was already the plan. Lol. There is a poll for that below.

Please give me a second to make a questions section before you post! Y'all biased af, lol. 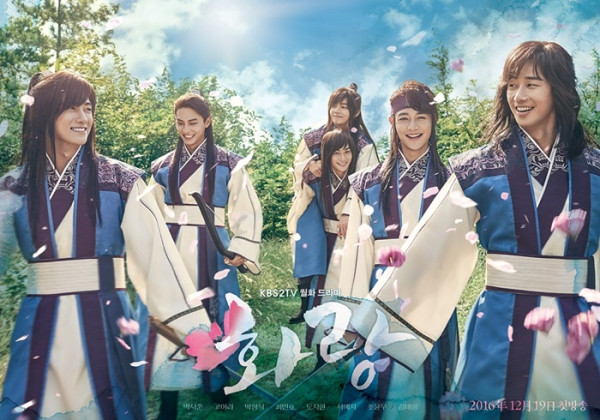 Okay, when I said I wanted something interesting to finally happen, I did not mean THAT. This show gives me a headache. One more week, guys. 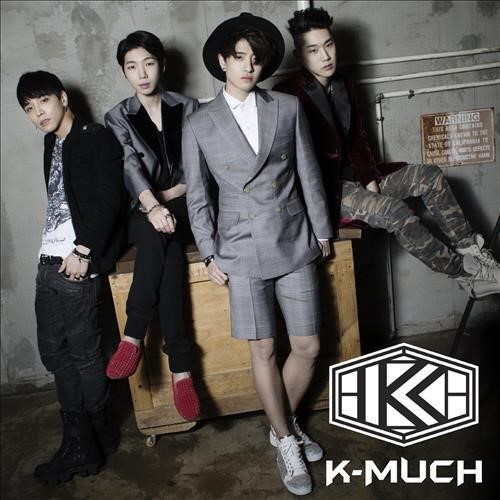 According to music industry officials on the 15th, the group will comeback in March with their first mini-album. After promoting as four with members Kiu, BornUs, G.LOW, and Ato, K-MUCH will add a new member and reorganize as five.

The group debuted in 2014 with a unique Korean name and received much attention overseas. At the time of debut, they promoted domestically with the name 가물치 (’Northern Snakehead Fish’) while overseas used the English name ‘K-MUCH’; they have currently changed their name from 가물치 to K-MUCH. (t/n this is a bit confusing out of korean but basically its just referring to the change of using 가물치/kmuch at the same time to just using k-much as the group’s name.)

After receiving acknowledgement for their singer-songwriting abilities, the group will reorganize and promote as a new team. This will be their first release since their February 2015 single '12월 24일 (24th of December)’ two years ago.

source: tv chosun via naver, translated by me at sokmuch

Previously on #kmuchRISE2017:
⭐️ K-MUCH preparing for a 2017 comeback??? (answer: yes, i was right)
⭐️ K-MUCH to make their comeback through Makestar project "K-MUCH Renewal" (which is currently 143.5% funded) Summary of this video:
- all the girls say hi and play around with the stream while getting ready for a photoshoot
- teyeon immitating fanys english
- sooyoung roasting yuris recent drama stint
( Collapse )
source: T T yt

Before wrapping up filming for his new chinese drama "Operation Love" today Lay went and bought flowers for the entire film crew plus fans on Valentines Day! On February 15, a news outlet released an exclusive report stating that actor Yoo Ah In has a bone tumor.

Later on, a source from Yoo Ah In’s agency stated, “It is true that he has a bone tumor. We can’t say if it’s serious or not. It’s a sensitive matter regarding his personal information so we cannot say much about the level of seriousness.”

The agency has clarified with another news outlet that the tumor is benign, and has also said that he is waiting for his next examination. They have promised to release an official statement when it is ready.

are you already popping your pussy to the song of 2k17, omona??! Click on the photos to see on full size

WARNING: The blood and violence is still there!! 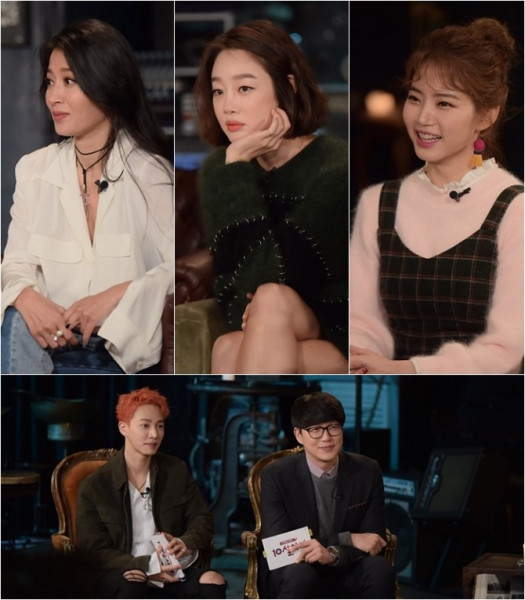 The program will star three celebrities in their 30s: Hwangbo of former girl group Chakra, model-turned-actress Choi Yeo-jin and actress Hwang Seung-eon. Each of them will go on blind dates with men who are either 10 years older or 10 years younger than them.

Sung Si-kyung and Lee Gi-kwang will host the show. The first episode will air Wednesday at 11 p.m.

Omona, would you go on a blind date with someone 10 years older or 10 years younger than you? 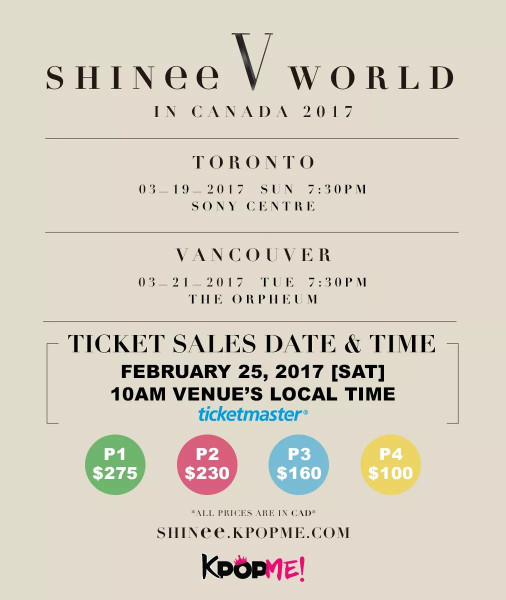 It looks like the love triangle in JTBC’s upcoming rom-com will go three ways, and not two: Park Bo Young will have a crush on Ji Soo and a loveline with Park Hyungsik—this much, we knew. But apparently Park Hyungsik will confuse them all by sending flirty mixed signals to both Park Bo Young AND Ji Soo, making each of them think he’s in love with them.

Omona, would you be reluctant to live with Hyungsik and Ji Soo?

Fans ask them to cross dress so they play a game to choose which member will dress up at their rally.
(It's a short clip)

I think the full version of the vlive will be for their Channel Plus so I thought I'd post other highlights.


Bonus Sunggyu getting mobbed.
Mostly cuz I enjoyed the progression to "screw this".

The vlive was so much fun!
They spoke about Minseok a lot too. Yeol was saying Laws of the Jungle reached high ratings because of Minseok and Gyu told him he can't be sure of that and that he hoped he'd believe in himself more <3

if you like this song consider throwing them a few dollars on makestar!!

kichun and z-uk left, they added 3 new members to replace them

Sulli and Krystal were spotted together at the Boontheshop opening event, where Krystal also performed and launched a special photobook. pic.twitter.com/b1GiUUdvkz

Luna also pretty much confirmed f(x)'s comeback by saying, "If y'all keep begging, SM might let us out of the dungeon sooner" on IG earier so it's been an interesting 48-hours in the MeU fandom!

HIS VOICE IS SO BEAUTIFUL. I'M NOT CRYING YOU'RE CRYING.

In celebration of their 100th day since debut, VICTON released a dance practice video for their song 'The Chemistry'. (Featuring their comeback hair! Blonde Seungwoo omg!)

Happy 100th to VICTON!! I love this song! And Byungchan is such a charmer, Leo was smitten. lol


(Hi mods, this is the first time I'm making a show post. I'll keep updating with videos as they are uploaded onto youtube!)
Collapse