I made a Primer Post! I'll repost it on Omona after the new MV drops, but you can read it now on my primer post comm

ngl i was expecting [these colors]blue & yellow


This was hilarious, I couldn't stop laughing at them. Shin dabbing to imitate Casper was the high-point of the video. we're not even gonna do this in order?? c'mon day6 y r u torturing me??

Jisoo and mijoo's ver of cheer up, playing with fire and very very very pic.twitter.com/DBSqQroHF3

This clip made my morning lol I can't with them.
I hope the ep is subbed soon. 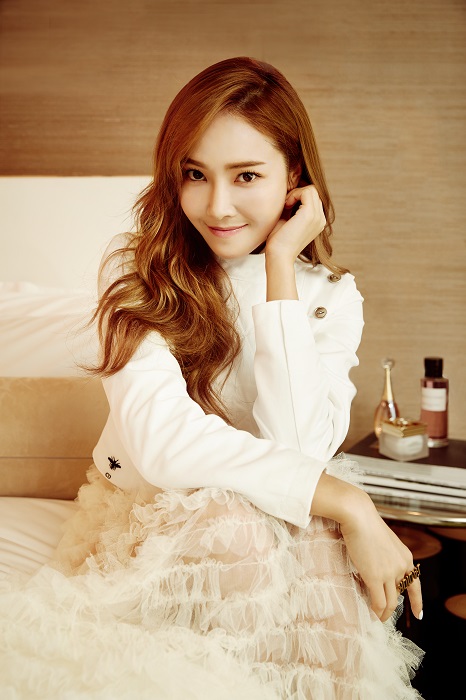 Mods, the video doesn't have subs, but it's fairly self-explanatory. Also, the making of the photoshooting is shown in this video, so I posted it for the sake of completeness.

Visual member Jung Mimi's voice. I hope they don't become yet another girlgroup with solid talent that gets slept on.


I really want that balm! And I just got my first pair of glasses, but still continue to wear the fake ones lol. 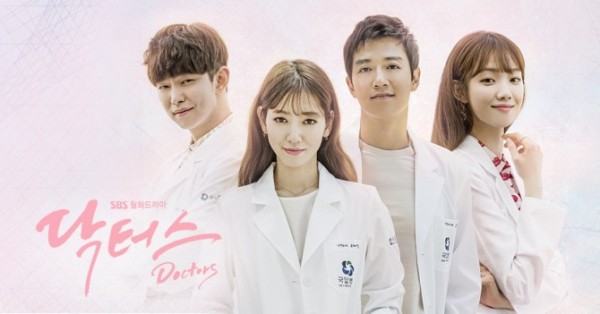 The upcoming series is based on Ha’s novel “Good Soup Never Picks up the Phone,” released in 2014. The novel tells the story of an aspiring screenwriter, Jane, and an aspiring French chef, “Good Soup.” They meet through an online community.

The drama will center on the love and relationships shared by those from the “internet generation.”

Ha’s past work includes JTBC’s drama “Can We get Married?” in 2012 and SBS’ drama “High Society” in 2015. She gained fame through the 2016 drama “Doctors,” which earned her a commendation from the minister of culture, sports and tourism at the 2016 Korea Content Awards.

Omona, did you like "Doctors"? "High Society" was the one with Uee, right?

(starts at 3:17)
- this might be my favorite broadcast interview of theirs
- Inseong's English name is Terry??, Jaeyoon's is Illin Smith (lmao)
- so many many classic Dawon quotable quotes (he got Benji super flustered)

these guys crack me up so much! I hope they get their own tv show or something

Taeyeon is the second SM artist to get a CAK.


Can she get SM's first ever PAK? The past few days have been quite busy for EXO-Y (exo minus yixing), attending the Gaon Chart Music Awards and bringing their EXO'rdium tour for two nights to Manila. For the first schedule, the king of ngaf at award shows did the right thing and just spent time at home in Seoul, doing nothing but composing new music for his second audio bible (which apparently will be delayed).

trans: i've been recharging recently
am very happy
how about you guys, are you doing well?

The IG clip has the hashtag Go Higher but has the same music as in Mark's, so I'm taking it that the hashtags don't relate to the clip like we initially thought. Maybe it's from Never Ever? 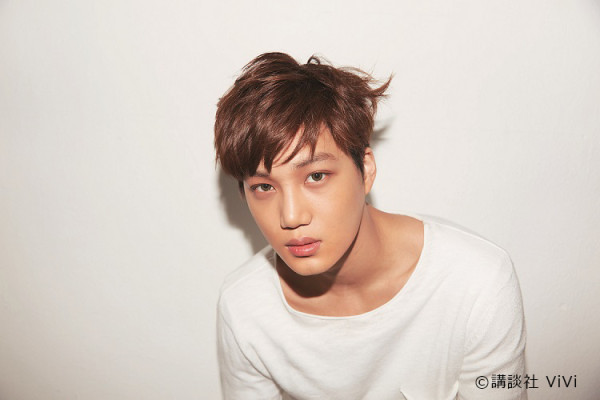 EXO’s Kai will be starring in a new Japanese drama title “Spring Has Come” (working title).

After a source from SM Entertainment revealed that Kai will be appearing in the drama, some Japanese news outlets also heard the news and also expressed interest in the EXO member’s new role.
This drama is based on the original Japanese novel of the same name, and is written by Kuniko Mukōda. It focuses on family life in modern society, and Kai will be playing the main character as a Korean cameraman.

The drama will be broadcast on channel WOWOW, and it’s especially surprising since this is the first time that a non-Japanese actor will be playing the lead in a drama produced by that broadcasting station.

HIGHLIGHT will be releasing their first mini album 'CAN YOU FEEL IT?' on March 20, 2017. 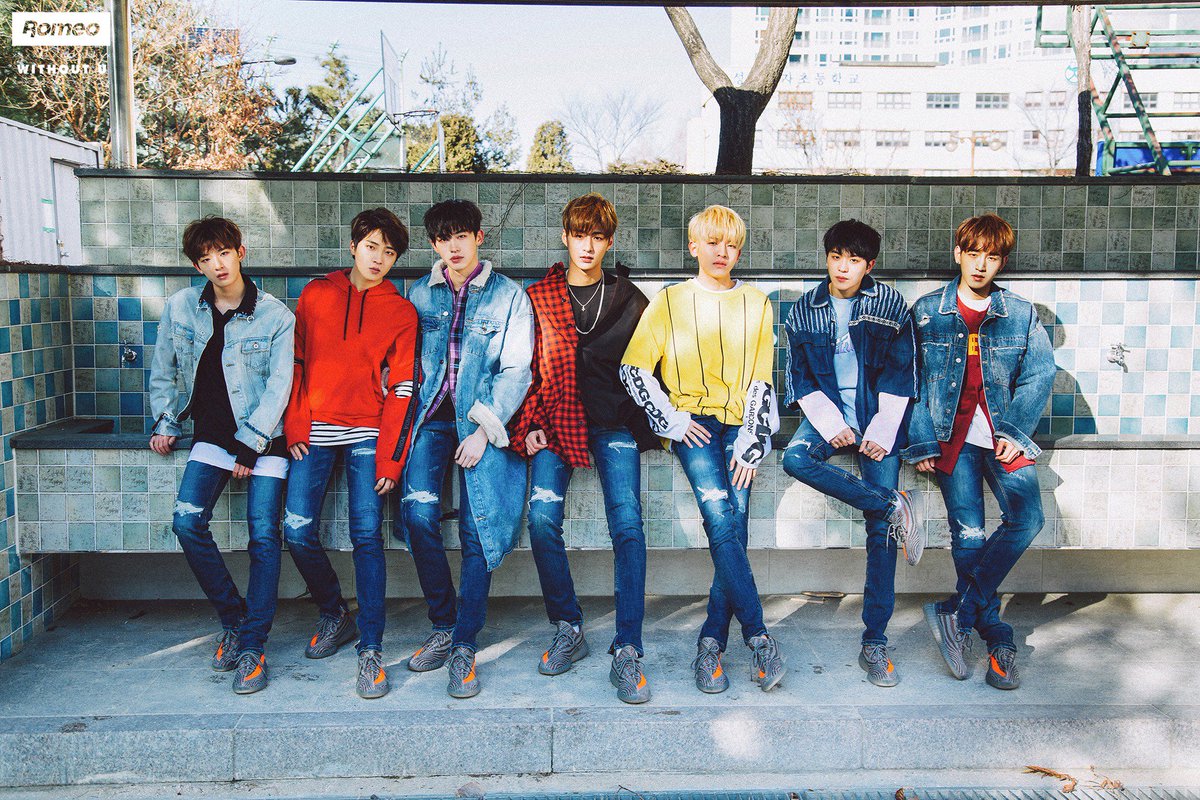 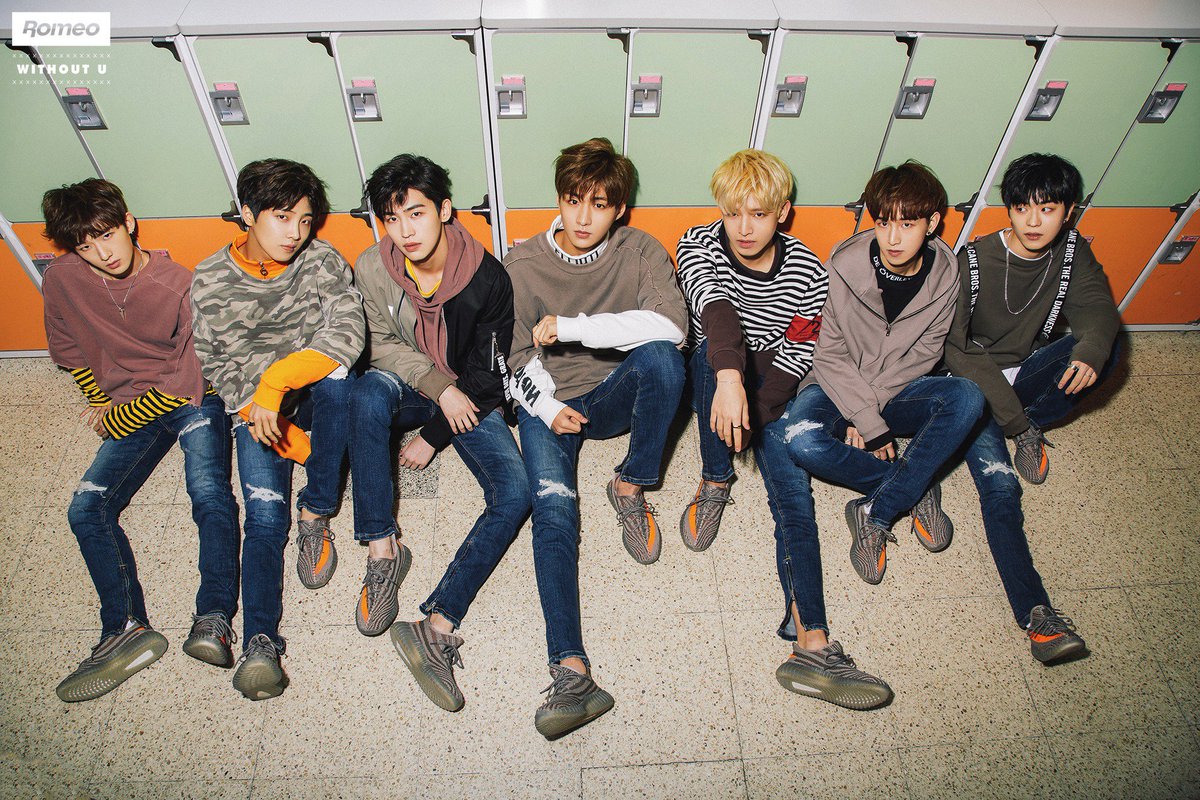