the circular logo says “beautiful | beside | brilliant” and i wasn't betting on 3 vers of the album but the other ones have been double sided, so... maybe? also pretty sure that the cursive font might say beautiful—they could be wrapping up with a ballad. i dunno, i'm just too hype for this

it's the first full album, too!

For ep 11 and 12, Gong Myung and Hyesung hits the road on their first ever trip together! They spend the day eating, flirting and finally ends their trip in an outside pool! Hyesung also gets to talk to Gong Myung's brother, NCT's Do Young!
In episode 13 the couple invites Do Young over to their apartment! What stories will he share with Hyesung about his older brother? 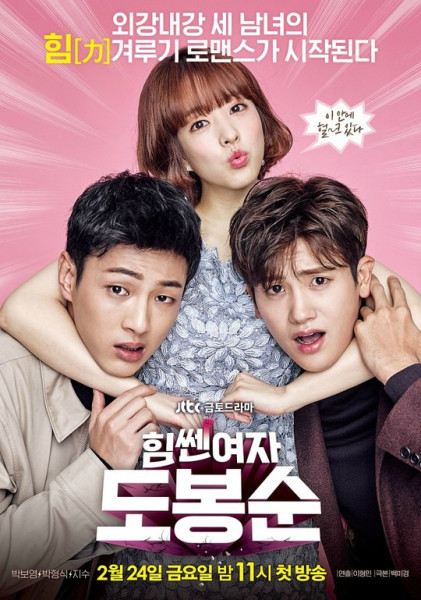 Eric Nam is set to make a Spring comeback!

On March 5, it was reported that Eric Nam is currently preparing for a March comeback, having completed the majority of his preparations. Sources within the music industry stated that his new track will be one that fits perfectly with the spring season, elevated by his signature sweet vocal tone.

This news followed an interview Eric Nam did with Marie Claire (here), in which he hinted at an upcoming digital single, but with no set time frame. VICTON, an acronym for Voice to New World, is a South Korean boy group formed by Plan A Entertainment in 2016. They are the brother group of APink. The group consists of Han Seungwoo, Kang Seungsik, Heo Chan, Lim Sejun, Do Hanse, Choi Byungchan and Jung Subin. The group was known as the Plan A Boys during their debut preparation era. Their reality show, “Me & 7 Men” was aired on Mnet. The show took the audience on a weekly update on the boys’ debut preparations.

So, what time is it now? It's about time for Omona to get off your phones and look VICTON in the eyez eyez, baby. If you're into good music, amazing visuals, dimples, and weird acronyms, then keep reading!

THANKS FOR READING! NOW STAN VICTON!

asdfghjkl such cuteness, i love watching female idols fangirl over one another <33333

WJSN finally have their goodbye stages, the girls promoted for 9 weeks! BTOB and BAP are having overlapping promotions again, look forward to cross-group hijinks :D

TBH this post is just an excuse to remind you all that Fingertip's MV is out in less than 24hrs (March 6th 12pm KST)! Get pumped, Omona!

x (can we talk about Umji's visuals in this gif tho) 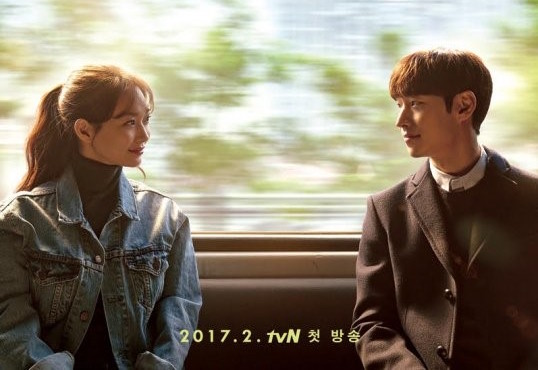 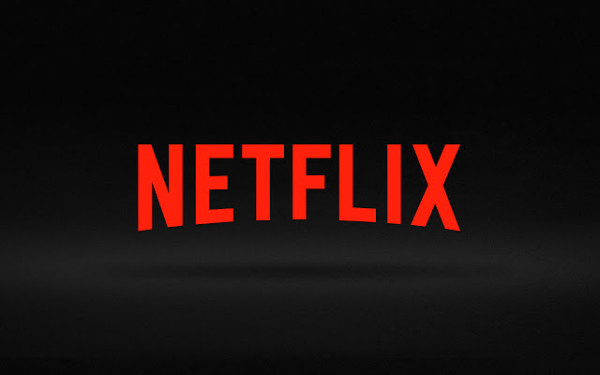 Netflix announced Monday it has partnered with South Korean screenwriter Kim Eun-hee and director Kim Seong-hun to produce its second original Korean TV series titled "Kingdom." The historical period drama is set in Korea's medieval Joseon period where a crown prince is sent on a suicide mission to investigate a mysterious outbreak, according to Netflix.

Kim Eun-hee, whose work "Signal" was one of the most critically acclaimed TV shows in 2016, has worked on the eight-episode "Kingdom," which is a zombie action thriller, since 2011. "I wanted to write a story that reflects the fears and anxiety of modern times but explored through the lens of a romantic fascination of the historical Joseon period," said Kim.

Director Kim Seong-hun's latest success, "Tunnel," was a top five movie in the Korean box office last year. "Kingdom" will premiere exclusively on Netflix in 2018. "Kingdom captured our imaginations from the moment we read the script with its visual feast of historical drama blended with supernatural fantasy," said Erik Barmack, vice president of international originals at Netflix.

Netflix has often partnered with big regional TV and movie names to produce original works. In Korea, it has invested US$50 million in Bong Joon-ho's new movie "Okja" and is also currently bankrolling the production of its first Korean series "Love Alarm based on the webtoon of Chon Kye-young.

What a great way to end my night.

I miss the "lyric of the year" category lol. glad that groovyroom, bewhy, and dean won! hopefully we see more female artist nominations next year.

The MuBank stage is my fave so far. And they're such dorks behind the scenes, I love it.

ICYMI: I made a primer post for them earlier today. :D
Collapse