In the K-pop world, B.A.P has become known for their aggressive, no-bars-held approach to hip-hop and pop bangers which has developed into a dedicated, global fanbase that has sent them on three world tours and will soon include a fourth.
The K-pop boy band recently returned with new single "Wake Me Up" as part of a three-song EP Rose. While the group is well into their fifth year together, it feels like B.A.P has crafted their most accomplished work to date that is as accessible as it is personal.

he looks gooood. once again i am anti-#fashun in these teasers (and i guess minhyuk and wonho totally decimated starship's budget?)

during an 1theK fb live, wonho said that their title track is “beautiful” but it's not starship confirmed yet. and won't be until the mv teaser is out, probably

If you missed the last post, T-ara's old stylist was interviewed and one of the topics was the scandal. He revealed Hwayoung had attitude problems and she would call staff "Shampoo" despite them being older which made everyone on set shocked. This caused Hwayoung to go on an Instagram meltdown where she called the stylist out. She told him not to lie and said that her agency is having an emergency meeting because of him. She made a photo collage of the stylist + T-ara members to dispute his claims as biased. In true petty form she also didn't @ him, instead she hashtagged his name.

This morning Hwayoung's agency came forward and said that she said "Shampoo" in an aegyo/endearing way (I thought Kim Woori was lying though Hwayoung??)

Hwayoung's agency says that staff were never referred to as 'shampoo' but 'Unnie, shampoo for me please~'https://t.co/RnMB0Z3NSC

omona have you ever tried to dispute something only to have the truth thrown back in your face?

BLACKPINK to have their comeback sometime between April and June! BLACKPINK is heading to college this spring!

On March 14, a source from YG Entertainment confirmed that the girls will be performing at a number of university festivals in Seoul in May. BLACKPINK will be performing at an outdoor festival for the first time since their debut, a decision made in part to begin promotions for their spring comeback.
( Collapse ) 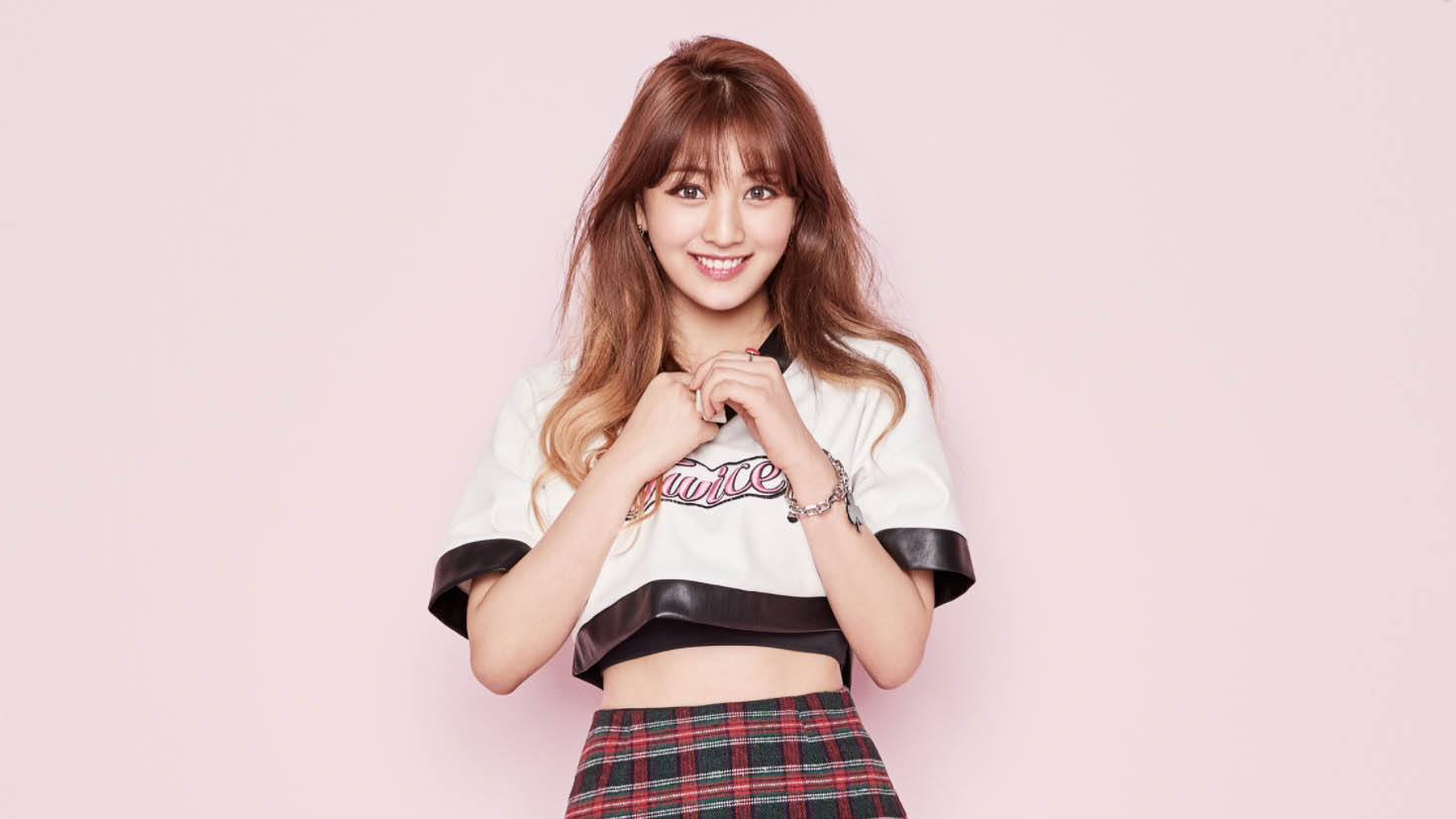 On March 13, JYP Entertainment released an official statement saying that TWICE’s Jihyo will be temporarily halting activities due to a knee injury.

The statement said, “After we realized that Jihyo was experiencing pain in her knee area, we went to receive a more precise medical examination, which confirmed that the pain was abnormal. Jihyo is receiving the necessary treatment and is currently in the process of recovering. In order to make a more speedy recovery, Jihyo will inevitably not be able to participate in the group’s activities for a period of time. As this was a decision made with Jihyo’s health as our top priority, we ask for fans to be understanding and, as an agency, we will do our very best to help Jihyo make a full and speed recovery. Thank you.”

Meanwhile, TWICE got their 6th win for “Knock Knock” and, earlier today, JYP Entertainment made a statement regarding dating rumors between TWICE’s Mina and GOT7’s BamBam.

the girls have been promoting non-stop since cheer up. I JUST WANT THEM TO REST AND SLEEP. yesterday was a terrible day for Once with the announcement of this news and the company throwing Mina under the bus. jype, stop screwing over my children

I love this choreo! & song! ETA: I just found out that Chan & Seungwoo worked on this choreo together.

ICYMI: I made a primer post for them last week.

Water slide edition. (So it's a 3-part series) 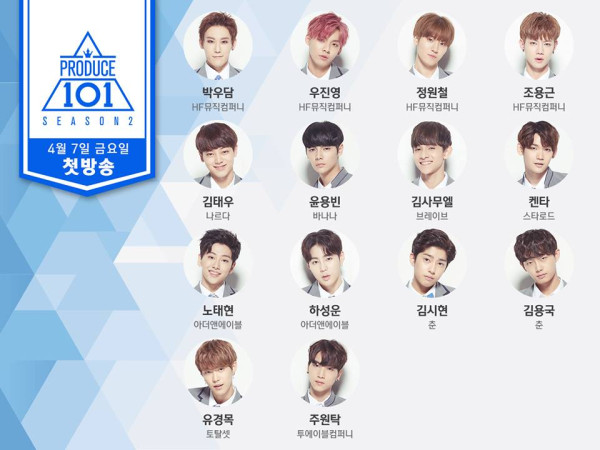 pls ignore the bolded names if you see any, lj is messing with me... :| 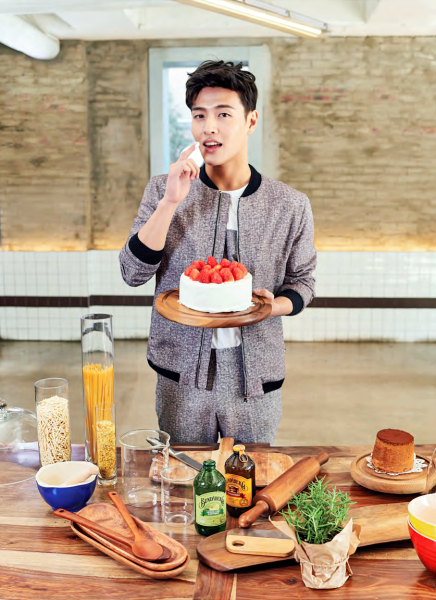 On March 6, at a press conference for MBC’s “Queen of the Ring,” actress Kim Seul Gi revealed that, if she could become anyone’s ideal type, she would like to become actor Kang Ha Neul’s ideal type.

Although she initially answered she would like to be Kang Ha Neul’s ideal type, the actress quickly changed her answer and said, “Never mind, actually I want to be Ahn Hyo Seob’s ideal type.” Her co-star jokingly replied, “It’s too late [to change your answer],” which evoked laughter at the press conference.

Get in line, girls. I just watched the movie 'Like for Likes' last week and Kang Ha Neul was absolutely adorable in it. Get him a romcom stat!

The album is scheduled for release on March 27th. Gosh, I LOVE THEM, especially Jiu...how can anybody be this talented and pretty! 💕

Mods, could we get a Dreamcatcher tag, maybe?!

110% here for all this pandering 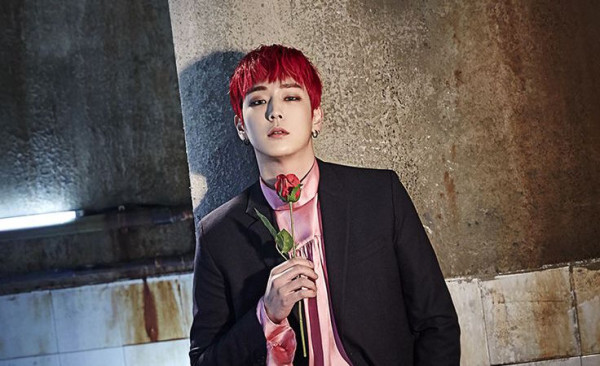 B.A.P’s Himchan has suffered a minor injury to his ribs.

On March 15, their agency TS Entertainment informed people of the news through the group’s official fan cafe, along with an explanation of what’s to happen with future performances.

They stated, “Himchan felt pain in his chest area following the live broadcast of MTV’s ‘The Show,’ and was immediately taken to the hospital, where he was diagnosed with having a crack on [one of his] ribs as the result of a stress fracture.”

“According to the diagnosis, the injury was not the result of external factors, but was instead ruled to have been caused by sudden weight loss and the amount of practice in preparation for their comeback, which appeared to be too much for the rib to handle,” TS Entertainment continued.

omona, what kind of drunk are you?


Have you ever recieved any bacon related tokens of love, Omona?

is anyone watching this? i gave in and caught up with it to see mark when the reactions on twitter just weren't enough. so proud of him, he's getting better with each episode! i'm sure this will be a great experience for him. and v happy he foiled mnet's drama plans, he really made friends with everyone lol it's so cute and he's so positive and overall mnet didn't get a lot of drama material with any contestants. also i'm very amused at how they're editing out that one guy who was kicked out (at least i think it's him). so far, i'm rooting for mark, young b and choi hamin [spoiler](i really thought he might win the show but he might be going home next episode????? since i know mark filmed for more... so unless they keep both teams? idek)