Have a safe & happy weekend!

yaaaaaas get that US recognition boys

Aside from the two stations known already, RV's seems to only have Irene in the MV and Ten with the Prepix crew, you can peep Onew x Loco Roco(berry), a Baekhyun solo and Hitchhiker 👀 I don't know who the band is, anyone?

Source starshiptv@youtube
Lol @ Wonho in the tub
Today i learned that the song 'Beautiful' is actually genderless, K.I.N.G.S.

Do you wish you were Sungjae rn? 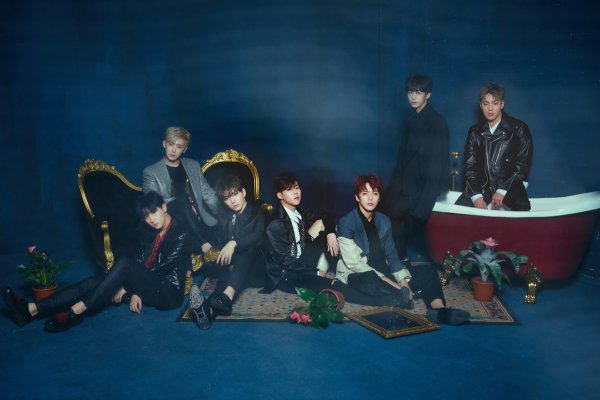 Monster X, who came back with their first full-length album 'THE CLAN pt.2.5 BEAUTIFUL' which is the last part of 'THE CLAN' series, talked about great love for their fans and thankfullness.
Before performing on Mnet 'M Countdown' stage on the 23rd, Monsta X, who met up with DongA.com, expressed their feelings, "Our hearts are fluttering and we are worried as well",about this activity.
( Collapse )

Send health packages, monbebes, it's gonna be a tough year...

( Collapse )
I'm tempted to buy this On March 22, reports revealed that actors Kim Go Eun and Shin Ha Kyun have broken up after dating publicly for approximately eight months.

A representative from their agency said, “The pair broke up around late February. They drifted apart due to their busy schedules. They will remain colleagues.”

The actors were previously confirmed to be dating in June 2016 as they bonded through their shared interest in skin diving. The pair gained attention for their 17-year age gap as Kim Go Eun was born in 1991 while Shin Ha Kyun was born in 1974.

Coming up on Flashback Friday’s 1 year anniversary! I know because two of these songs were featured in the very first post! But they’re back again because they were on the charts for MONTHS, wow so popular! Since I’ve already posted the MVs for those songs, we’ll have live performances this time around. Every week I go back for this Friday in the charts in the past and share the top three songs. Then I pick out two more from the top ten as honorable mentions. For this week, we’re going back to the 4th week in March, 2008.


#3 Jewelry “One More Time”
Ah, this damn dance! I don’t dance sober, but I will forever do the finger thing…it’s so iconic! I was surprised to hear fangirls chanting and screaming for a girl group. It seems like now it’s only fanboys cheering for the girl groups. Anyways, how banging is Baby J’s body?!? Almost makes me want to get on the floor and do some crunches. Almost.

Album will be released on 12th April.

Okay well idc what y'all think I personally am really starting to like the aesthetic and sound they have in Japan but I just can't with that name, why

[TRANS] Doojoon's Instagram update with Highlight & BTOB.
"A photo with our BTOB brothers who are awesome, fun, and kindhearted as always!" pic.twitter.com/M2es28YvlO

A second teaser has been released for MBC’s sageuk romance Ruler–Master of the Mask, starring Yoo Seung-ho as a lonely crown prince forced to hide his face behind a mask.

The teaser opens with Yoo Seung-ho asking his father, “If I take off this mask, will more people die?” As Kim So-hyun brandishes a sword in the street and is overtaken by soldiers, Yoo Seung-ho fights the shadow organization with his mask on. He continues in voiceover, “Why are you killing them all? What is the real reason I must wear this mask? Please tell me!”

misc observations from the mv making cut: i.m said that each room symbolized human nature and that his room symbolized greed so... 7 deadly sins? but he's the only one who said anything about that; minhyuk's stopwatch was set to 5:14, aka monsta x's debut date; chae hyungwon's collarbones

i thought it was too late to post their stages from today—since they're in today's music bank roundup and it's pretty redundant—but minhyuk posted selfies with his sunbae jinyoung and is also now a got78 member!

legends only tbh. they also said that their april song will have a soft sound that's unlike their previous songs! 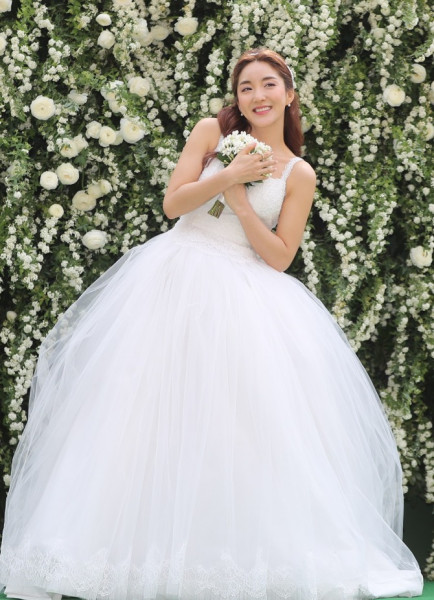 Only the families and close friends of the couple were invited to the wedding, including Eugene and Shoo of S.E.S, former 2NE1 member Sandara Park, singer-turned-actress Yoonha, 2PM’s Ok Taek-yeon, actress Cha Ye-ryun and actor Ahn Sung-ki. S.M. Chairman Lee Soo-man was also spotted at the wedding.

Eugene and Shoo sang a duet song during the ceremony. Meanwhile actress Cha caught the bouquet at the wedding, according to My Entertainment, which represents Bada. 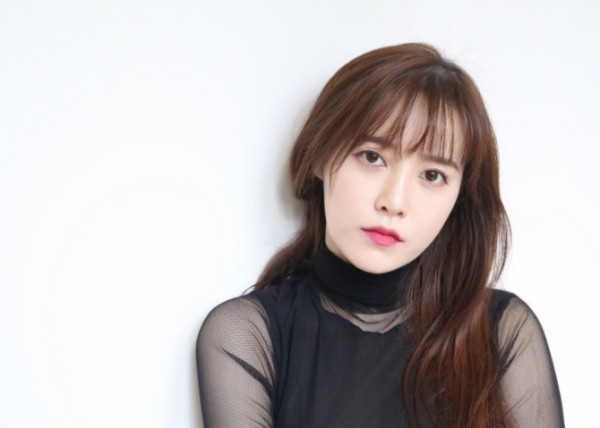 Actress Ku Hye-sun has unexpectedly dropped out from MBC TV's weekend drama "You Are Too Much" due to health issues and will be replaced by Jang Hee-jin, the network and the stars' agencies said Friday.

So beautiful,talented queen nailed it.

Ashmute put out some gorgeous music and the singer's voice is stunning. Give their other song Heaven a listen too, it's amazing
Collapse