Y'all I legit made this post just to say that YA GIRL DEAD-ASS SAT RIGHT BEHIND MINHYUK AND ILHOON DURING THE SHOW TONIGHT!!!111

it took me a ridiculously long time to make this post on my phone. This is exciting!! cant wait to hear it when they comeback next year :)

This episode;
- Meeting Twice & Taeyeon ft. ultimate 2NE1 fangirl Momo
- Sharing stories of the hardships Jinyoung, Minzy and Chaeyoung shared before debut, and Jinyoung fighting through a fever (you'll need tissues)
- The Unnies are given two new songs to learn while the old one is abandoned
- Serious vocal teacher comes round for lunch 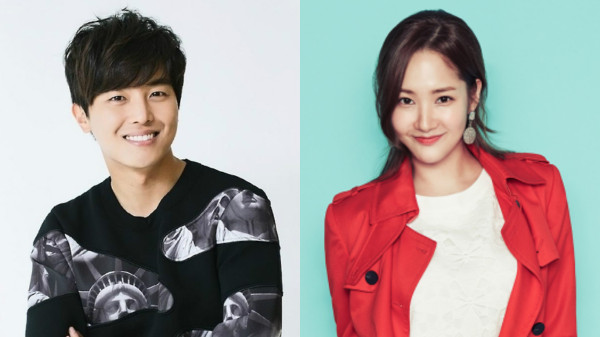 Park Min Young and Yeon Woo Jin have been confirmed to star in KBS’s new Wednesday-Thursday drama “Seven Day Queen”. The drama will be a retelling of the love story between King Jungjong who ruled Joseon in the early 16th century, and Queen Dangyeong who was his queen for a week.

Park Min Young will be playing the queen, the daughter of the most powerful politician at the time, who will gain the affection and trust of the king. Yeon Woo Jin will be playing King Jungjong, half-brother of tyrant King Yeonsangun. After Yeonsangun was overthrown, Jungjong was made king, and he hoped to become a ruler who could do something for the world. Queen Dangyeong’s father was opposed to Jungjong’s enthronement and led a coup against him, which failed, but it led to Dangyeong’s expulsion from the palace after just seven days.

The drama is based on the legend of the love story between King Jungjong and Queen Dangyeong, who longed for each other after she was ousted from the palace so suddenly. The king is said to have sighed every day as he looked at a mountain in her direction, which prompted her to place the skirt she wore in the palace on a rock on that mountain, so that he would recognize her and know that she loved him too.

Seven Day Queen will follow Mystery Queen on Wednesdays and Thursdays in June.

I'm always here for Park Min Young and Yeon Woo Jin was the only great thing about Introverted Boss (plus he's got longing eyes down pat), so I'm excited about this drama. The story sounds interesting as well. 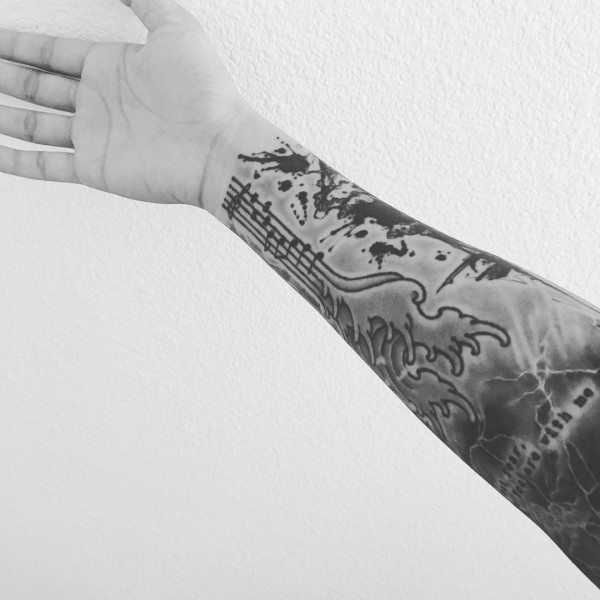 "“We don’t have time for you”
Every year, I would stay at home for weeks because nothing was “coming in.”
Instead of waiting, for the past 5 years I’ve been writing my own songs, making my own albums, producing, directing, and/or editing my videos, making concepts and styling, writing proposals and presenting marketing plans, and even looking for my own jobs, all so that I could do what I love for my fans.
Even after 5 years, I’m given the same answer.
They still tell me I’m not good enough.
What more do I have to do?" 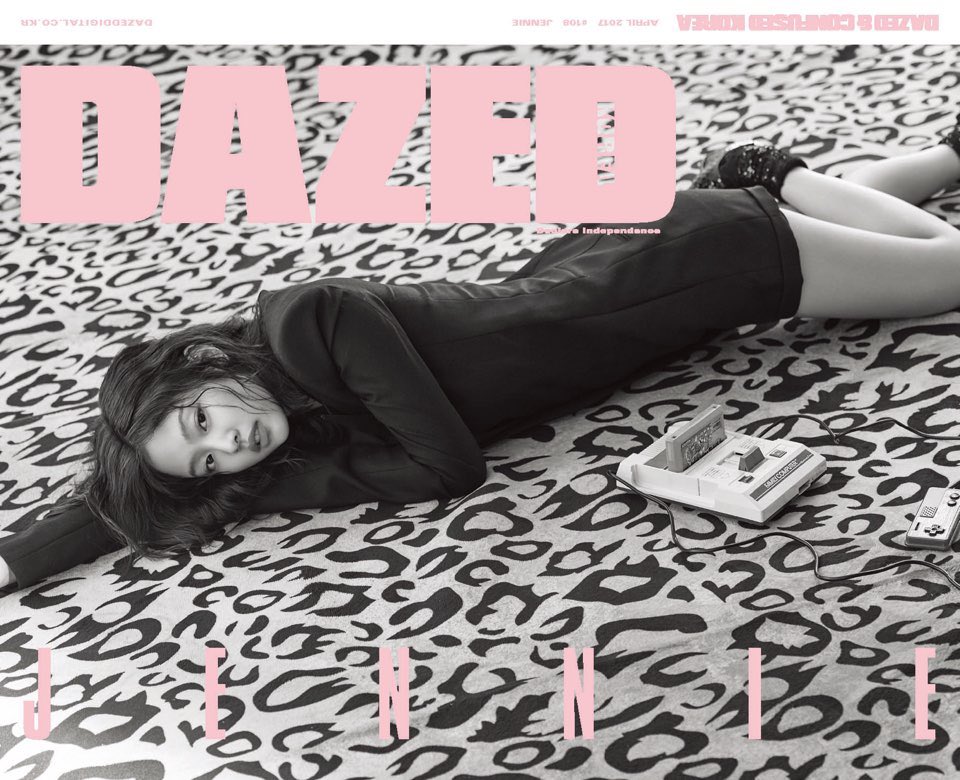 iKON rounded off their arena encore tour “iKON JAPAN TOUR 2016~2017” in a great success, at Yokohama Arena in Japan on March 20.

In the concert tour that was held at Osaka-Jo Hall, Fukuoka Marine Messe, and Yokohama Arena, total nine concerts entertained 120,000 fans. Since the team’s debut in Japan last year, the team has met total 442,000 fans in Japan for a year, setting an unprecedented record.

Now that iKON has finished their Japan encore tour, iKON will continue to meet local fans by hosting two dome tour shows in two cities, at Osaka Kyocera Dome on May 20 and at Saitama Seibu Prince Dome (currently MetLife Dome) on June 17.

They were announced earlier in the week, and I was hoping for more artists conformations but they are taking their sweet time. They haven't announced the MCs yet either. So far the lineup is: Tiffany, DJ Doc, NCT 127, APINK, VICTON, Block B BASTARZ, Gummy, Skull & HaHa, Min Kyung Hoon, Kim Yeong Im, Cho Hang Jo, and Chu Ga-yeoul. Tickets are $30-$300, and Pool Circle and some of the Garden Boxes are sold out. The concert is on April 29th, and as always, takes place at the Hollywood Bowl. 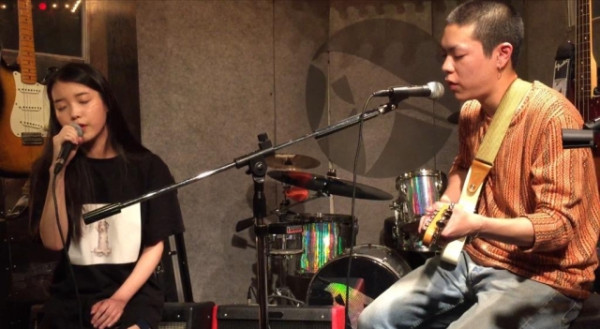 On her fancafe IU wrote a post to thank fans for the huge support to 'Through the night' and confirmed her second pre-track will have a totally diferent feeling. But dont get too excited ... its not a dance track
( Collapse )
Next song will be out on April 7th , please anticipate

170325 Boram birthday party
Boram: I'm going out of MBK, but not T-ara, do not worry, just trust ushttps://t.co/pRCwwGVXIO pic.twitter.com/EOm8JZYvKB