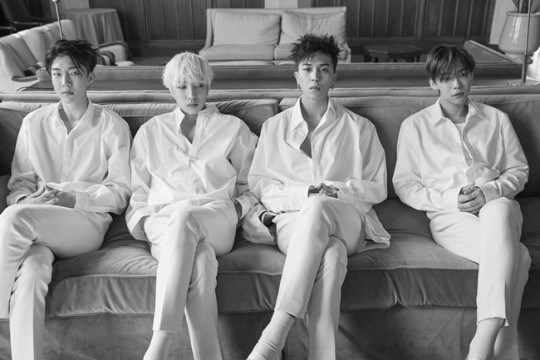 so proud of my talented babies

On April 4, SEVENTEEN’s management agency, Pledis Entertainment, released a statement saying, “SEVENTEEN is currently preparing for a comeback in the first half of this year. An exact date for their comeback has not been set as of yet.”

The statement continued, “While a departure date has not been set yet, the group will be traveling to the United States to produce new music for their comeback.”

Earlier, it had been reported that SEVENTEEN would be making a comeback in May. The group’s most recent album, “Going Seventeen,” was released in December of 2016.

Meanwhile, the group’s second installment of the show “One Fine Day” is currently airing on MBC every1 and they recently released a touching MV for their B-side “Smile Flower” as a gift to fans.

I strongly recommend Pledis invests in some #TUMI19Degree for this trip 😏

In March 2015, YTN News published a report about an member from an idol group that had been accused of rape. The victim was supposedly also a member of an idol group.

[Spoiler (click to open)]"According to the reports, B met A on November 22, 2014 through an acquaintance, only to meet again at A’s house two days later where she claimed he raped her. Six days later on November 28th, A claimed that B visited her house again under the guise of apologizing, but had attempted to rape her again."

Netizens later found out that the male idol in question was Choi Go from nugu group ZEST. His agency denied the allegations, stating “I heard that ‘A’ used to be an idol but her group was disbanded before they ever made it. From what I know she is not active in the entertainment industry. It is true that the two dated last year but ‘A’ is suddenly framing sexual assault on ‘B’ now that the relationship is over. It confuses me why she is suddenly claiming to be a victim. ‘A’ is also demanded that ‘B’ leaves the group and if he doesn’t that she would sue for sexual assault. When we did not comply she reported B to the police.”

Today, @OH_mes reported that a former idol who debuted in 2011 was sentenced to 2 years in jail suspended 6 months for lying about being sexually assaulted by ZEST's Choi-go. Apparently the idol is Peach (Son Jeong Ae) from girl group Chi Chi. They debuted in 2011 and disbanded in 2013.
( Collapse )

The choreo is fucking flawless 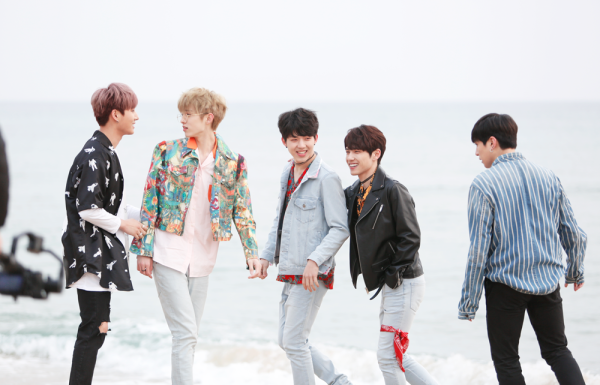 truly a blessed comeback. we are not worthy to see these pictures with our own eyes

Looks like the first half of the album are songs by Brave Bros & co while the second half are Changjo, Niel and CAP compositions.

Buy it on iTunes!!
Source: ALL IN ONE | jypentertainment

After the bathrobes, the doctor blouses lol and dead at "Doctor Ace Junior"

The latest teasers introduce us to star writer Han Se-joo (Yoo Ah-in) who says imperiously, “Isn’t writer’s block just an excuse invented by whiny people who want a reason to drink?” Im Soo-jung’s character is named Jeon Seol (which also means “legend”), and she’s a legend in the fan community. She declares that fandom can change the world, firmly believing that she’s doing important work. Go Kyung-pyo plays ghostwriter Yoo Jin-oh and says in his character introduction, “I’m not in a position to reveal my name freely, so just call me Yoo.”

This premieres tomorrow, anybody else planning on watching? 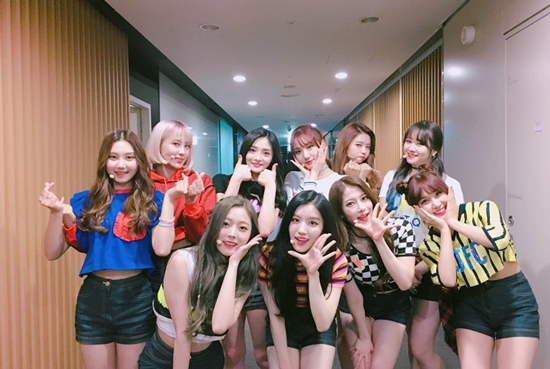 omona, have you fallen in love with pristin yet? Taeyeon's PERSONA concert will start in Seoul, and continue in Hong Kong, Taipei and Bangkok. pic.twitter.com/pg9T2TPPx4

THERE. IS. A. HONG. KONG. DATE. ASDFGHJKL. i'm still waiting on twiceland hk date to be announced but if these two concerts are close enough together, i'm 100% flying there rather than kcon ny

featuring a surprise towards the end of the song! 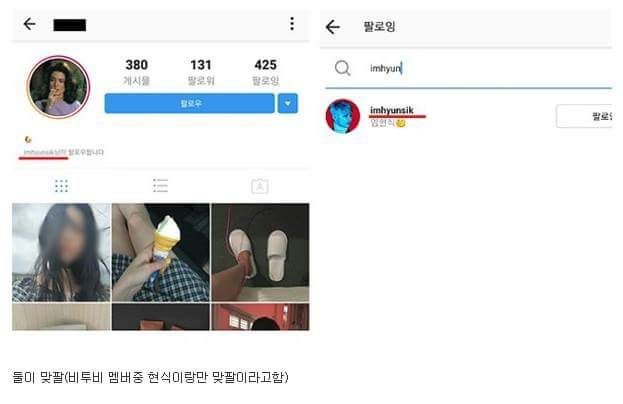 It's just a rumor (from a disgruntled fan?) so take it w/ a grain of salt. They have similar ~aesthetics~ so not surprised if it is true, lol. A lot of people think they look qt together & I hope she inspired 'New Men'.mp3 cause dayum get it.
But how u holdin up

i don't know what any of it means, but at least it sounds better than 'burning sensation'