her name is won ahyeon

Kim Chungha of project group IOI is taking her first steps as a solo artist.

On April 12, M&H Entertainment announced ex-IOI member Kim Chungha is preparing for her official solo debut with an upcoming release of a digital single on April 21st.

As a member of Produce 101's girl group, IOI, Kim Chungha earned praises for her vocal and choreography skills. Recently, she released an OST for drama 'Strong Woman Do Bong Soon', which helped increase the expectations of her upcoming work.

Chungha's agency has stated that she has been preparing her debut since last year by carefully selecting her songs and choreography. Because she is making her debut as a solo artist and not with a group, she has worked harder to ensure the top quality of her album. There are a lot of things planned to stir curiosity.

Her debut album is currently scheduled for official release some time in May. Meanwhile, Chungha is scheduled to appear on vlive later today, April 12, at 8PM KST where she is expected to reveal more about her preparations. 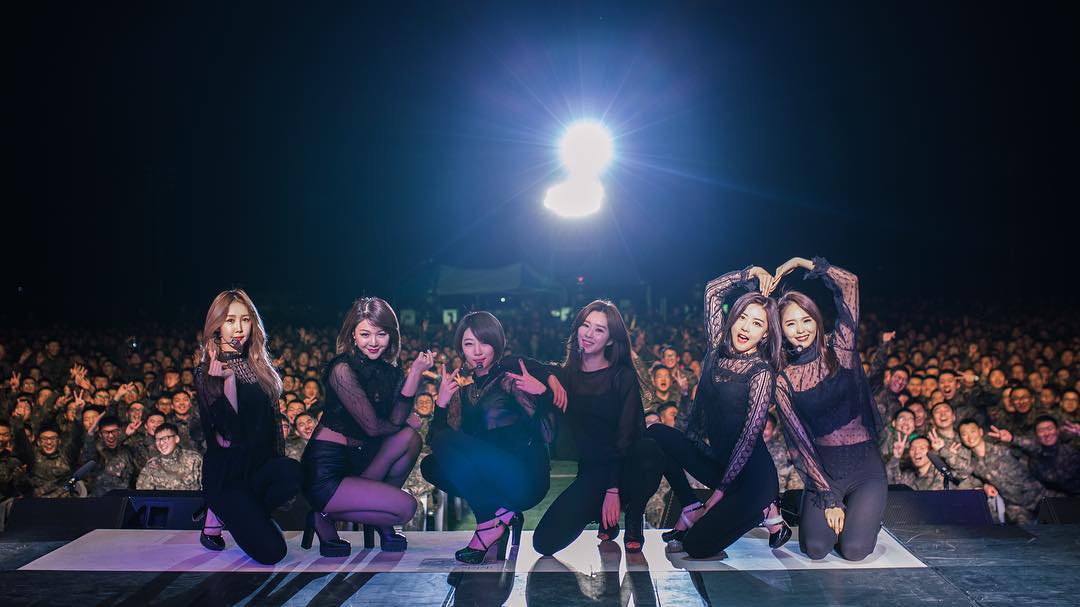 On April 12, reports from various news outlets revealed that Lee Sung Kyung might be starring in her first movie ever.

An inside source stated, “Lee Sung Kyung has received a casting offer for the movie ‘Lovesling’ (tentative title).

In response to these reports, a source from YG Entertainment said, “It is true that she received the offer, but we are still in talks.”

“Lovesling” tells the story about a father and son uniting through wrestling. Yoo Hae Jin has received an offer for the role of the father.

Lee Sung Kyung was previously planning on making her film debut through the movie “Broker” last year. Unfortunately, production for “Broker” is currently on hiatus. In response to questions about her role in this film, the YG source commented, “I’m not sure about ‘Broker.’ We haven’t heard anything.”

Would you like to see Lee Sung Kyung in “Lovesling”?

Our Princes are back! This time, we have VIXX N and NCT Johnny joining the original crew of Heechul, Tony, Eunkwang, Shownu, PO, and Rowoon.

im not even gonna pretend to know whats going on with boys24 but the song is nice!

It will take took place at gallery White Studio located in Yeongdeungpo-gu, Seoul. He will be gifting gifted fans not only with photos uploaded on his Instagram account “PENOGRAPHY310,” but also photos yet to be revealed.

The exhibition’s name “PENOGRAPHY” combines his name “Peniel” and the word “photography,” conveying the message that Peniel wants to show his own perspectives and colors in his photos.

In the morning of March 30, he posted on his Instagram to share his feelings about opening his photo exhibition.

Last September, he showed his interest in photography and filmography by directing the music video for BTOB-BLUE’s “Stand By Me” and gained himself the nickname “P-artist.”

A source from his agency Cube Entertainment stated, “As this is his first personal exhibition, Peniel has worked on it very carefully. He checked each beam projectors’ locations and paths, and there’s also an audio guide recorded by Peniel himself. Please look forward to it.”

“PENOGRAPHY” will be was open from noon to 8 p.m. KST starting on March 30. The exhibit will end ended on April 12.

I'm glad that Cube gave him the opportunity to pursue and show off his interests & happy to see the support he received from everyone!

I'm SO happy that this video got subbed! They're so precious! <3 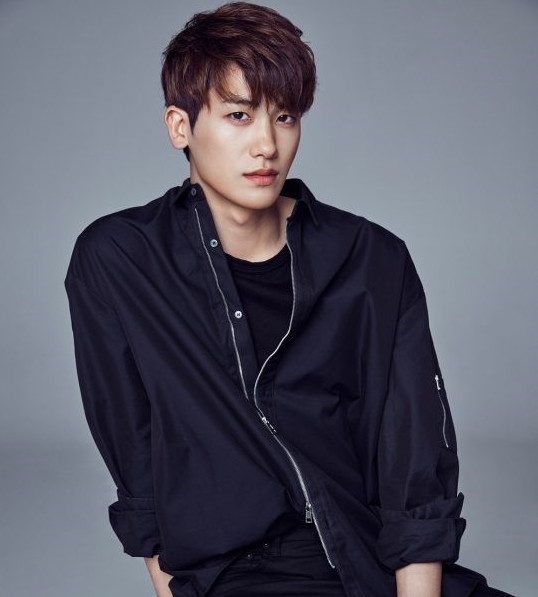 On April 12, United Artists Agency (UAA) announced through an official statement that actor Park Hyung Sik had officially joined the agency and asked fans to show their support for the actor’s new beginning at UAA.

Earlier this month, it had been reported that UAA, which also manages star actors like Yoo Ah In and Song Hye Kyo, expressed interest in signing Park Hyung Sik, as he became a free agent after the end of his contract with Star Empire Entertainment.

Park Hyung Sik debuted in 2010 as a member of ZE:A and launched his career as an actor while he was still a member of the idol group. The actor has appeared in dramas like “Nine,” “High Society,” “Heirs,” “Hwarang,” and is currently starring in the popular JTBC drama “Strong Woman Do Bong Soon.” Park Hyung Sik is a rising star in the industry and is being noticed for his wide range as an actor.

UAA expressed their positive sentiments about their partnership with the actor and said, “Park Hyung Sik is an actor with a diverse array of charms and outstanding acting abilities. Having the opportunity to work with him is a blessing. Park Hyung Sik is a multi-talented actor and we will work our hardest to show off Park Hyung Sik’s many strengths.”

Is this a follow up project for How Are You, The Love of My Life (LISTEN 004)? Kisum's new mini album entitled 'The Sun, The Moon' and title track 'Sleep Tight' will be released on April 14th at 12PM KST. The album will contain 4 new tracks and an acoustic version of the title track.

this sounds...so much better than i anticipated...i am so ready

a little thank you gift for fans for making the wee woo music video reach 8 million views on youtube! ♥

Night Rather Than Day

On April 10th, Lay made an appearance at the Chaumet Jewellery Exhibit for Beijing's Forbidden City Palace Museum. Yixing managed to be the brightest gem of all, looking FIONE AS FUCK handsome as usual.

Giriboy has an extensive discography dating back to 2011. His songs mostly deal with topics surrounding unfortunate romance as his musical alter ego bumbles his way haplessly from doomed relationship to doomed relationship. Whether you're sad, depressed, or just have a lot of feelings, Giriboy's discography has you covered. As a lot of his music is approached with a sense of humor, you can also just have a chuckle at poor Giri's misfortune.

Have you been as unlucky in love as our boy Giriboy, Omona? What are your worst dating experiences?