On the upcoming episode of MBC’s “Secretly Greatly,” EXID’s LE, Junghwa, and Hyerin join forces for a secret camera plot on Hani. For the sake of the prank, Hani was told that she would be appearing on a variety show to promote EXID’s new album. Hani’s mission on the show was to disguise herself as a waitress and help two strangers on a blind date by having them take a picture while making a heart. During the process, the man accidentally knocks off his wig, leaving Hani in absolute shock.

The clips are unsubbed, but Hani's face transcends languages lol. I laughed so hard when Hani tried to block the woman from seeing the man. And Heechul had so much fun trolling her haha.

Which is your fave Omona?

He officially announced this himself.https://t.co/6GIvU8yKii

Nell love Coldplay, I hope they're super ecstatic about the shoutout! The song is Grey Zone. What's your fave Nell song(s)? 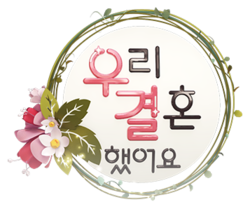 Following several reports that the show was coming to an end, MBC has now given a definitive answer.

The fourth season of “We Got Married” will end on May 6, and the show will return with a new season.

“We Got Married” is the first Korean variety show to attempt a virtual marriage theme. It began airing in 2008 and has brought many stars to fame. Currently on the show are Gong Myung and Jung Hye Sung, Sleepy and Lee Guk Joo, and Choi Min Yong and Jang Do Yeon.

A source from the variety show department of MBC explained, “Our program has been airing for a long time, so we decided to take a break after season four to reorganize and bring new content to viewers. This is not the end, but a new beginning.”

It has not yet been decided which show will air during the airtime of “We Got Married” after May 6.

I'm pretty excited to see how they'll reformat the show. It was getting repetitive and the couples didn't know what to do with themselves, so they really need an overhaul. 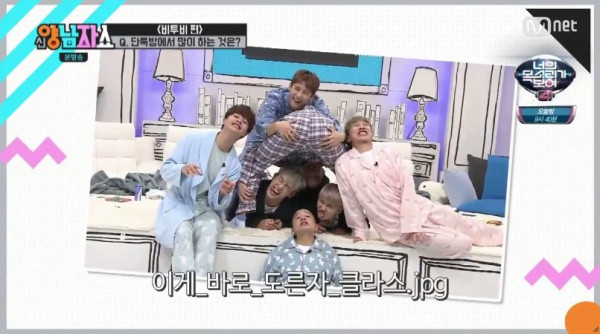 Click here or on the image to watch the video

check out the gorgeous mv if you haven't yet!!

this choreo is so beautiful, prepix x ten remains the best combination

i have such a soft spot for dindin after that radio star ep of his with blackpink. this song is really nice, the video is hilarious (to me), and chaeyeon is so cute

After Minhyuk tried to go down in the DMs of a taken lady and both he and CUBE later claimed that the woman in question is his former girlfriend, many of his fans have attacked the poor girl eventhough she did nothing wrong. It was only a matter of time until said girl would release her own statement and so she posted a long-ass rant on her insta today to clarify the situation in hopes of lessening the amount of DM’s and rude comments directed towards her and her boyfriend.

“I feel there is a big misunderstanding so I’m posting this.

Both the party involved and their agency have apologized to me, and told me to wait after they told me they would take measures, but they never contacted me back. I was shocked to see an article referring to my story as an ‘ex-girlfriend’s fake explanation’, and so I’m being extra cautious writing this. He even called me to tell me that he’ll edit his post to explain that none of it was true and that it was a one-sided relationship.

I am an average woman in my 20s, and I don’t know if it’s right for me to write something like this, but after reading the articles and comments, my boyfriend and I are mostly receiving the criticism, so I decided that we can’t just sit still like this.
( Collapse )
source: koreaboo, the girls insta (mods, koreaboo didn't link to her account to protect her identity so i don't have her ID. they uploaded a screenshot of her message instead (with a censored ID), it's at the source.), dispatch, instiz, chosun
also thank you shanny for the brandnew "what's the truth" tag!!!! <3

"if you eat six of these (really dry crackers) you could choke.. i might die from this!"
i love my overly dramatic husband, youngk <3

watch them play 'I'm Serious' on children's instruments at around 14:40! 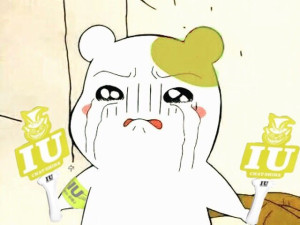 Everyone getting out of their seats & craning their necks to watch Arin was so cute, but spending 10 minutes out of 30 on an aegyo mission was a bit much, bless Seunghee for being her usual out there self & shaking it up a bit. Also couldn't stop laughing at the shot of Mimi chewing with her mouth open at the end after close ups of everyone else's chewing covering or dabbing their mouths with napkins.

TWICE comeback in the 3rd week May. Jihyo will join the group's comeback promotions, which will last 1-2 weeks.https://t.co/If4WYl4C6Z 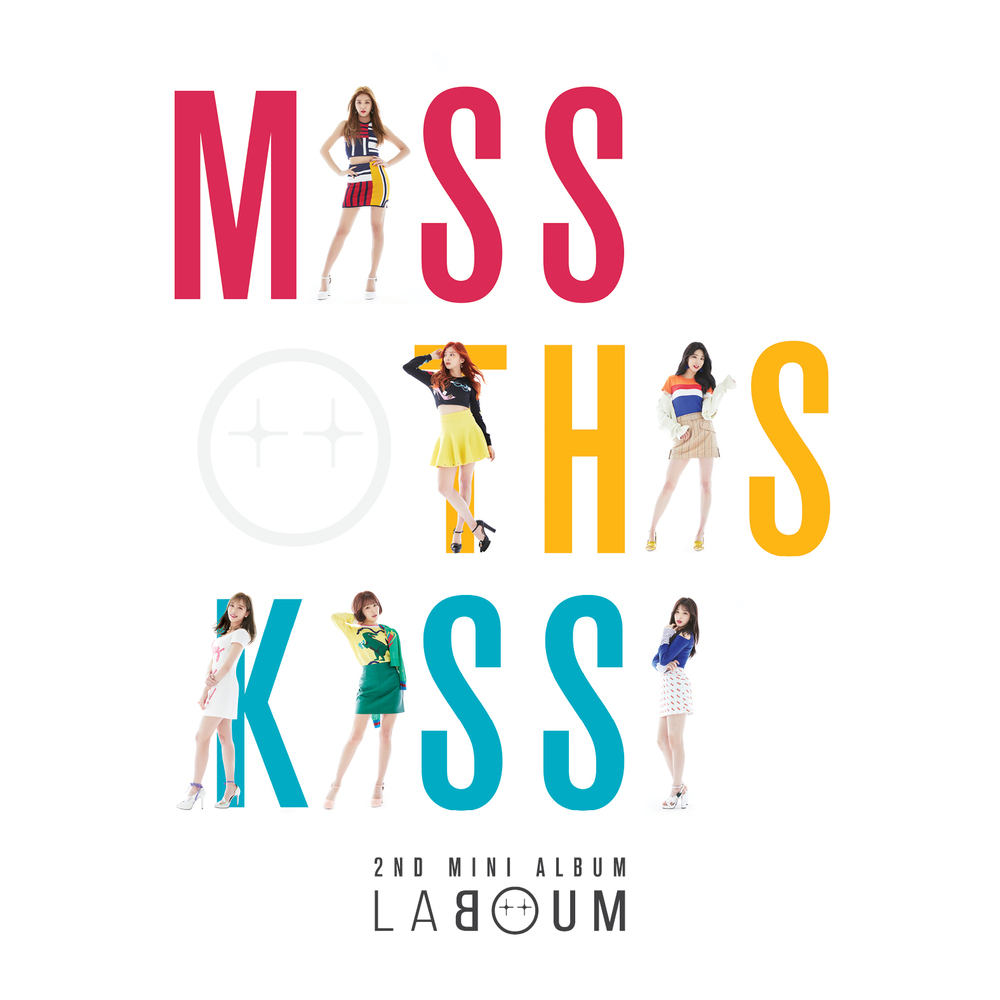 What an album!! Spoilt to pick a favourite, maybe Story Travel at the moment.

Its Hongseok and Jinho's birthday today! As part of their TO DO list, Hongseok fulfills his promise of doing a cover song as he gifts us with "If Only" (by Na Yoon Kwon).


It's so beautiful! His voice really fits ballads like this.

Caption: Hello to all CLC fans from all around the world! I am Sorn and today I have a very special announcement to make. Over the past few months, I have been preparing my very own youtube channel. After talking to the company and with the HUGE amount of support from our staff members, we have created Cube’s 1st live streaming channel called

Tune in to support ya girl!

as your resident shinee oracle has been saying for awhile: jonghyun is back. sm has confirmed that jonghyun will be releasing the collection [story op. 2], the sequel album to the collection [story op. 1] (which was released in 2015), next week. the album will be released digitally on april 24th at 6pm kst, with the physical version coming out on the following day. the album was entirely written by jonghyun himself. 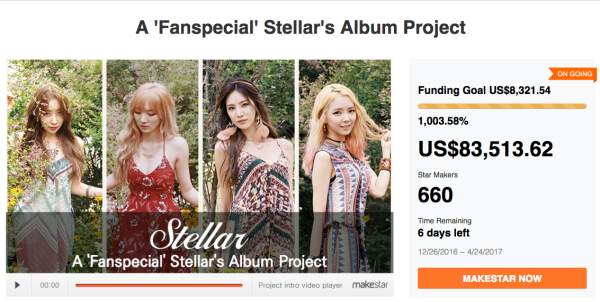 Their album release had been postponed (it was supposed to close at the end of February), so the fundraiser was pushed back until April 24th which helped them hit 1000%.
( Collapse )

You can donate to be an honorary produce, get a limited edition signed cd, etc here.

I hope this money is used for good use and that the girls did get paid. :/

Mnet Official released the full performance videos for all of the trainees from the initial auditions. I've shared a few notable performances below, but you can watch all of the videos at Mnet's Youtube Channel

Spoiler Warning: Some of the performances were shown in Episode 2, which isn't subbed yet in case you were waiting to watch that.

which performances were your faves, Omona? did your pre-show picks impress or disappoint you? i know i've kicked a few off my list (sorry tiptoeing oppa...)

if you want to talk about spoilery stuff, please put it under a spoiler cut:
Collapse